The highlights of haikyo/urban exploration seem to vary depending on the person, meaning that for some it’s purely for the pleasure of exploration and the buildings themselves, whereas others are far more interested in the detritus and the details left behind. And for me at least, it’s definitely the latter that is key — little pieces of information that give hints about the lives of the people who once worked, or better still lived, there. Items that offer the briefest snippet of the past — a moment captured in time almost.

And yet that said, the Mt. Asama Volcano Museum is the first haikyo I’ve visited that was actually more interesting on the outside; its shape and precarious position on the side of a mountain making it a sight that is simultaneously both sad and stunning. 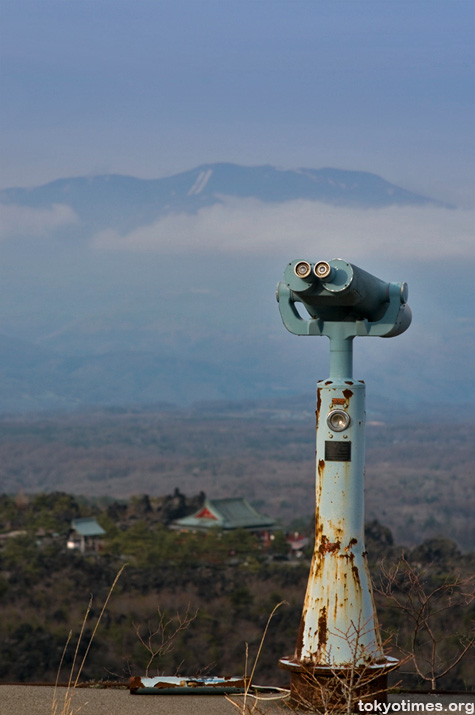 More pictures of which — in black and white — can be seen here in Part 1.

But that’s not to say there were no signs of past life in the place, it’s just that on the whole they weren’t especially personal that’s all. Except this perhaps somewhat tellingly full box of business cards — still patiently waiting for a taker since the museum closed its doors sometime in 1993. 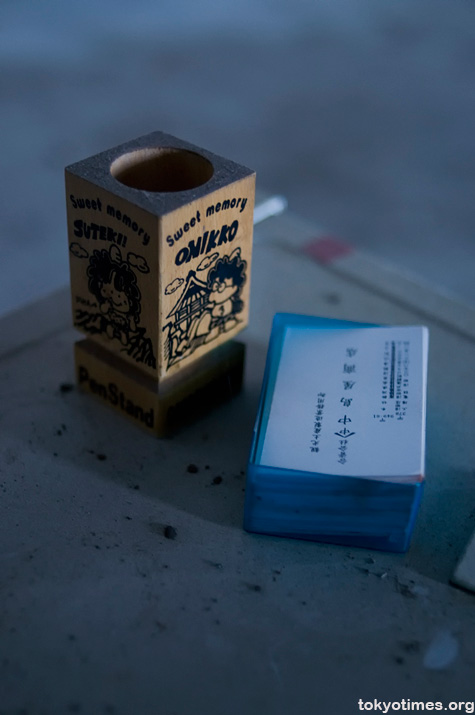 Otherwise it was mostly indicators of the work that went on there, whether it was science-based study, 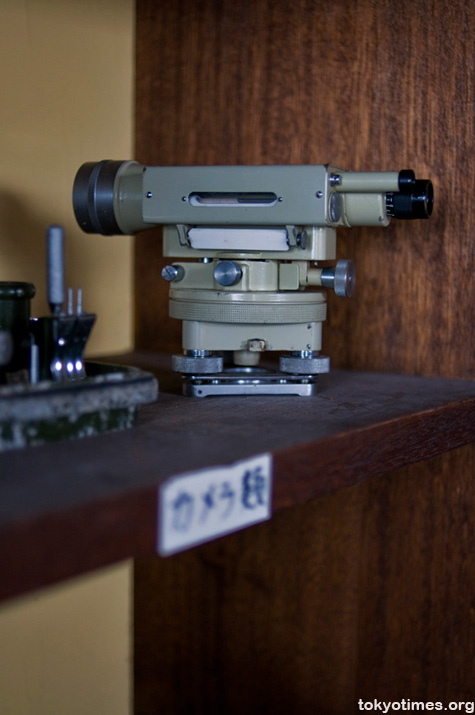 or catering to the customers culinary needs. 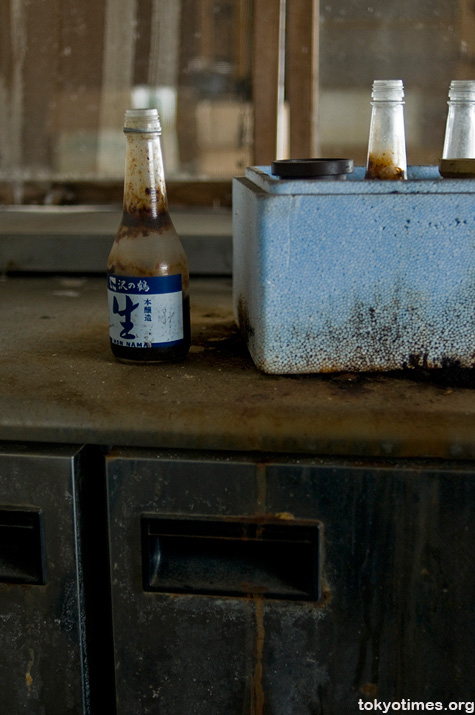 And maybe also their health, should they have been struck down with a bug. 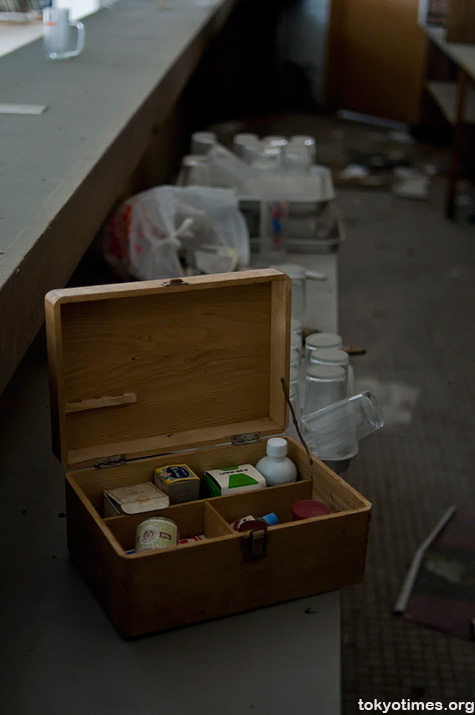 Possibly even a bird. 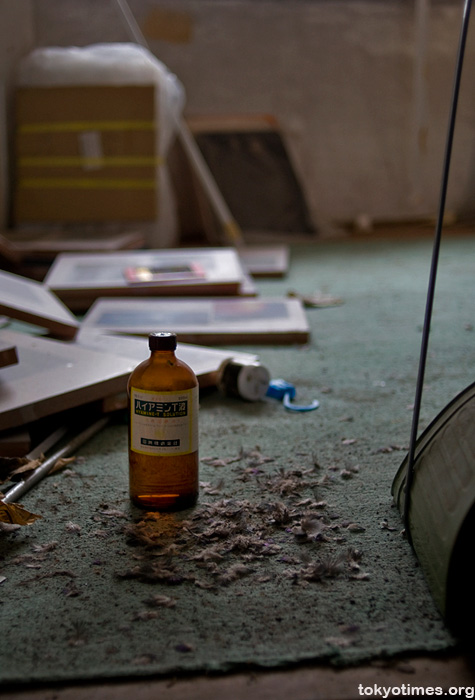 Plus, as it was open back in the day when smoking was practically a prerequisite rather than something to be merely put up with, there were signs of where some people smoked their last cigarette on the premises. 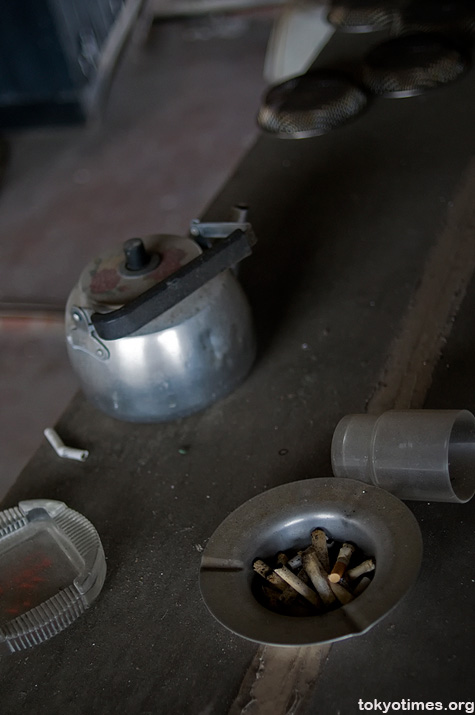 Or off the premises, in more of a nod towards the ‘manners’ that pervade today. 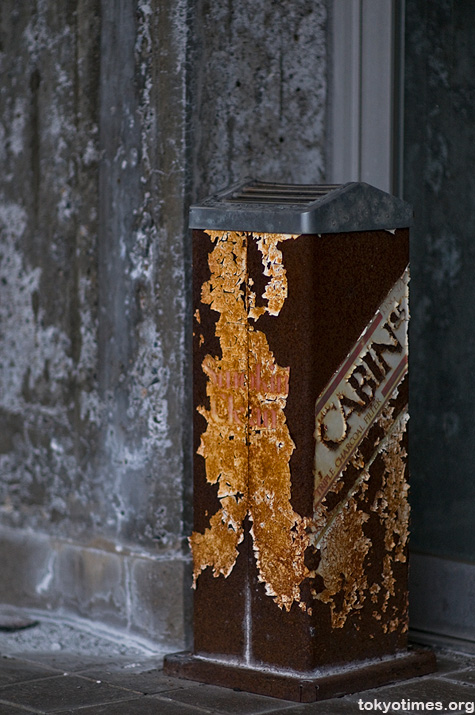 And yet just like almost all haikyo, the museum conjured up a few mysteries, this time due to its unfathomable possession of a diverse array of dead animals. Some of which were stuffed. 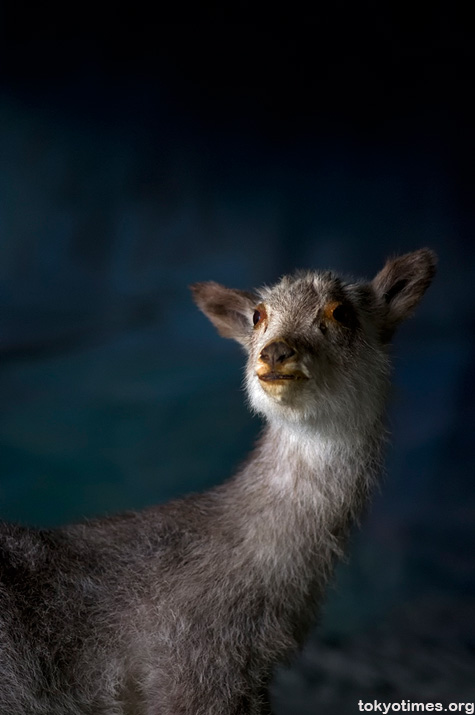 Whereas others were simply stuffed into jars. 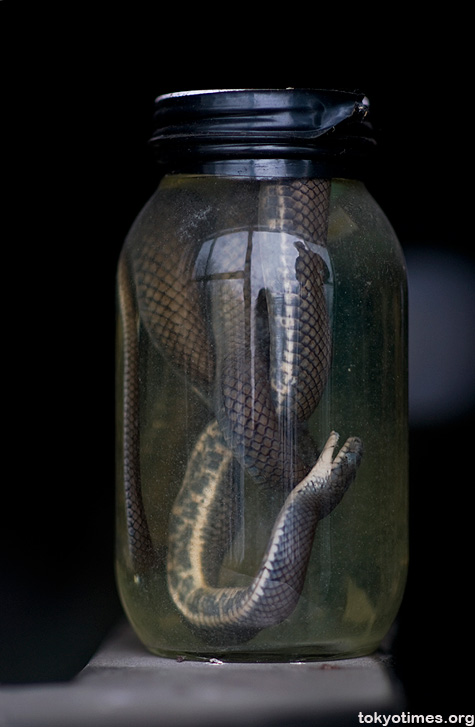 Which are now left alone with nobody to look at them. 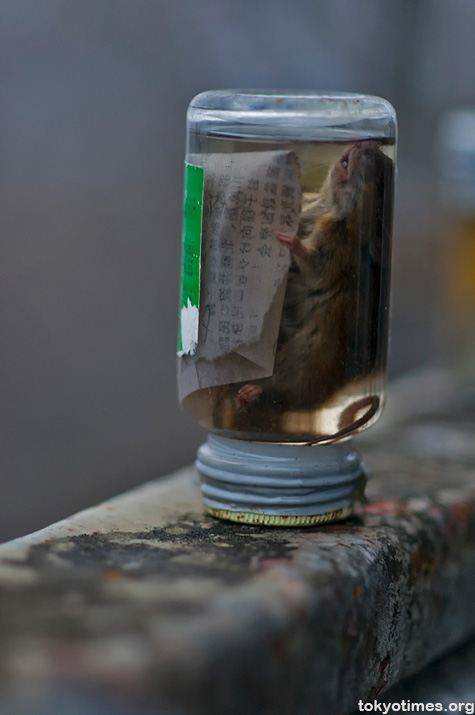 Should they have ever wanted to in the first place.