Abenomics is now a buzzword both in Japan and abroad, with the current, Shinzo Abe led government, creating a huge stir with its unusually bold economic policies. Understandably the verdict is still out on whether this new approach will be successful or not, but Japan’s message for the G20 that ‘Abenomics is good for all‘ managed to escape criticism, and the rapidly weakening yen is there for all to see.

For many, however, such speculation remains of little concern. Likewise the falling value of the yen. As fallen yen are a much greater necessity. 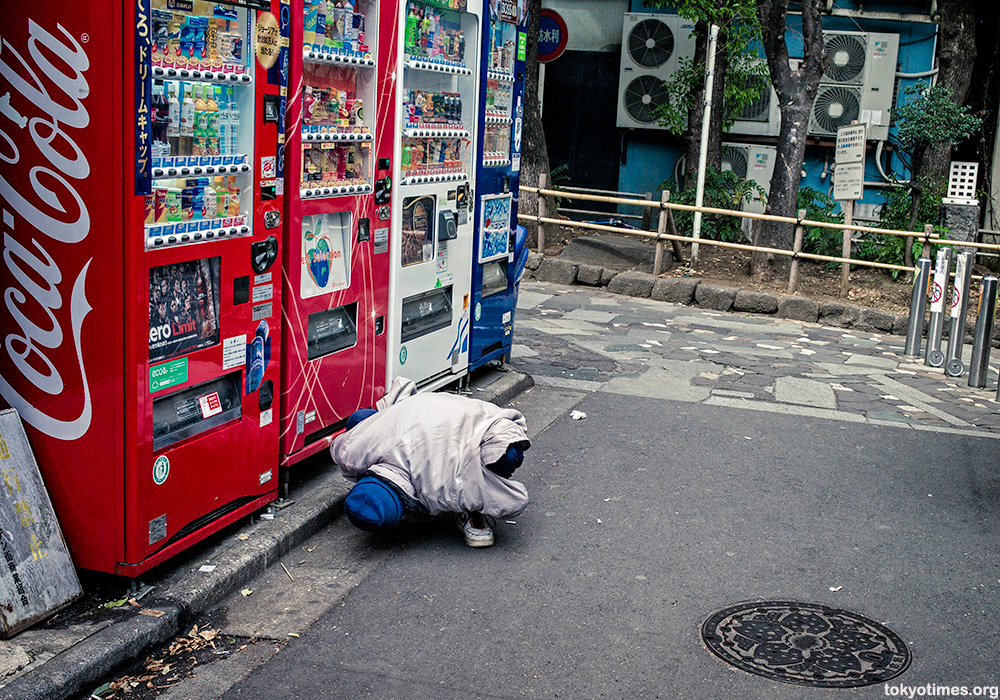