From its early beginnings as a black market, Tokyo’s Akihabara district gradually transformed into ‘Electric Town’, touting more technology and TV games than people could ever know what to do with, let alone need.

However, in the last few years, due to the clever marketing of a movement of sorts, the area has morphed once again, this time into a tourist-friendly trap that has more to do with maids, moe and mass appeal than it’s previous mainstay of the maladjusted.

Yet that said, despite its ongoing overhaul, Akihabara would still seem to be something of an oasis for the old-school ostracised otaku. 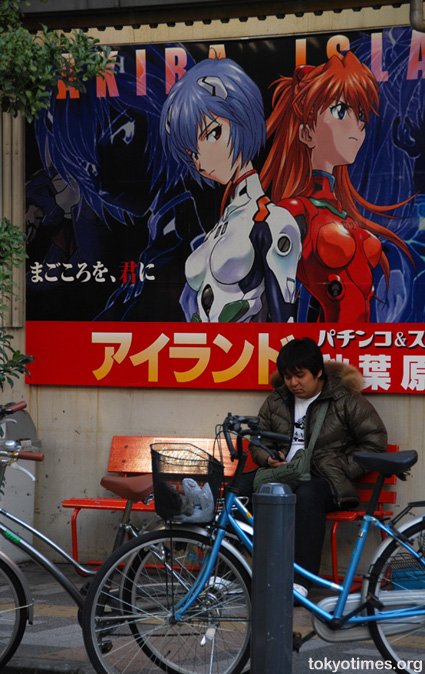