When it comes to the likes of abandoned recording studios, homes and even completely untouched schools, there’s invariably not only a sense of sadness, but also the mystery as to why things ended the way they did. With a large number of Japan’s long-closed hotels, however, the real sadness is invariably in the depressing predictability of their demise. 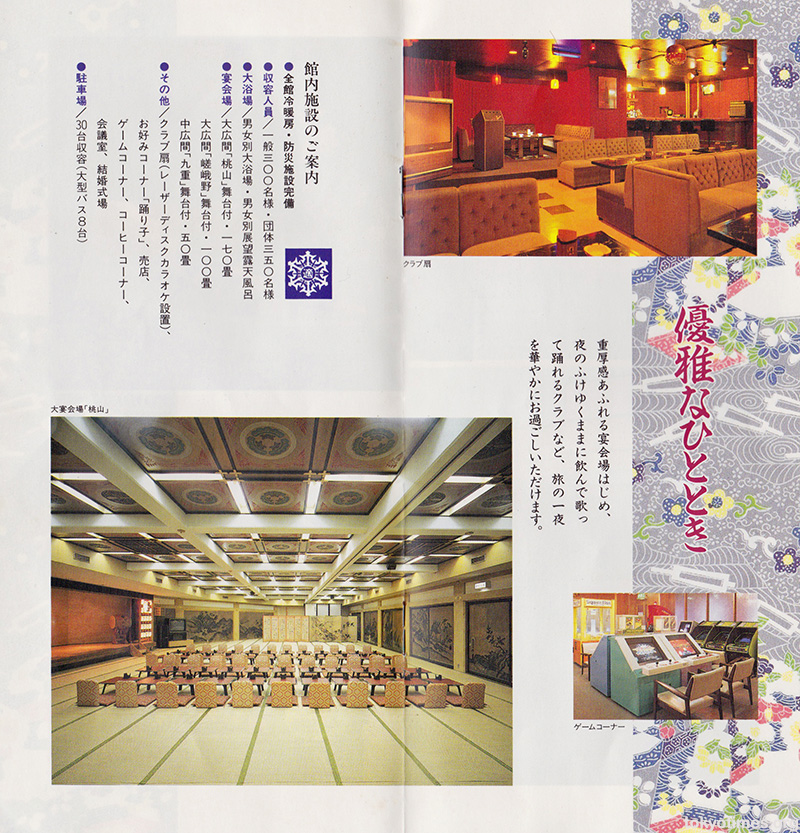 Places where guests could be expected to happily kick back and enjoy a relaxing break from the stresses of city life. 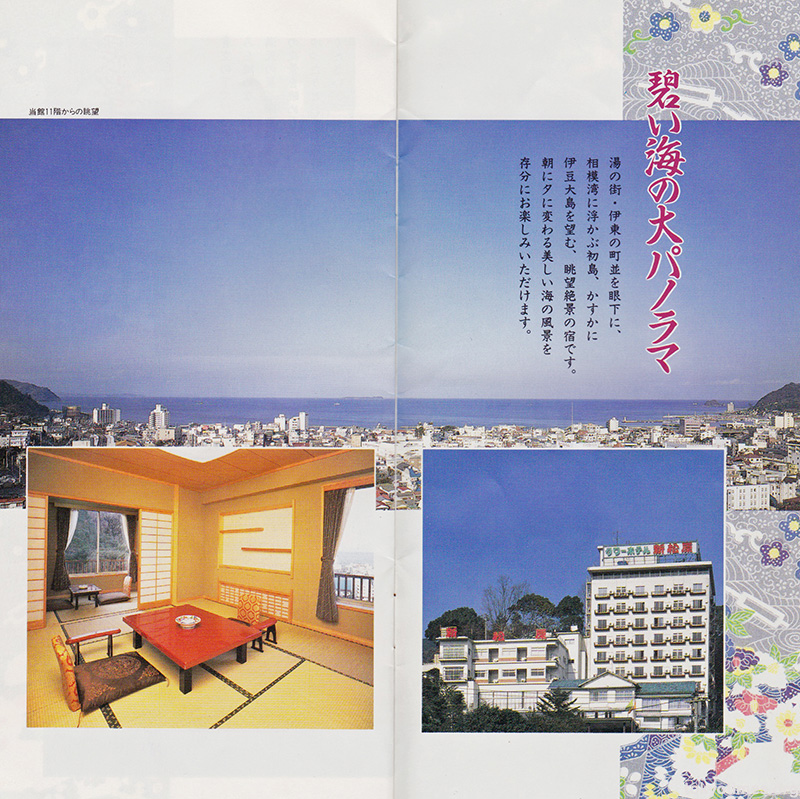 Huge expenditure based on the overly optimistic idea that the good times would never end. But they did. Often quite quickly. And the Tower Hotel is another casualty on a long and lamentable list. 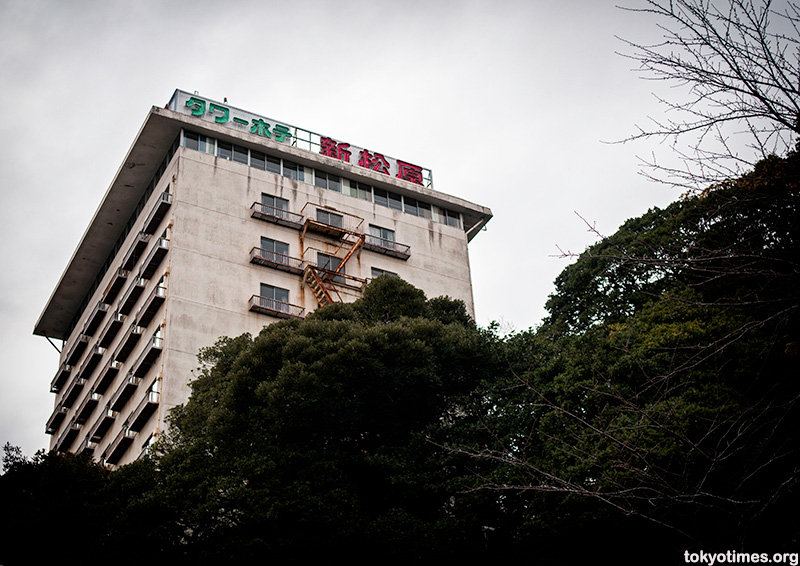 To be fair though, some visitors did enjoy enjoy it. 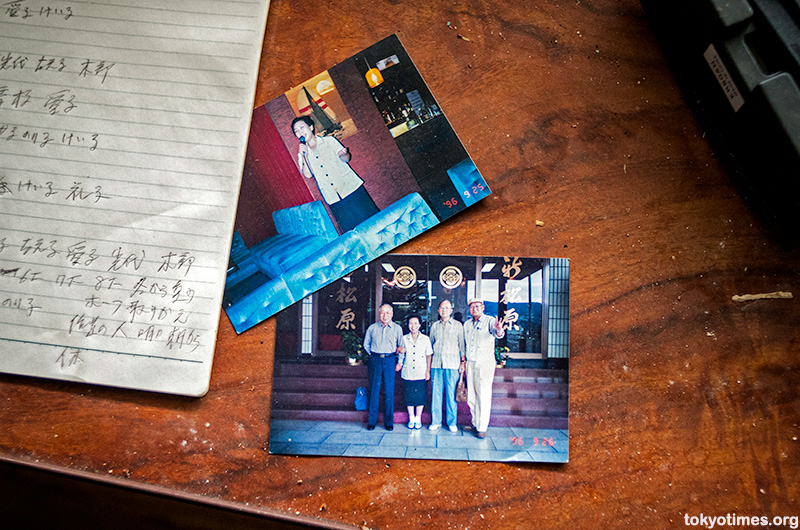 Or they at least tried to. 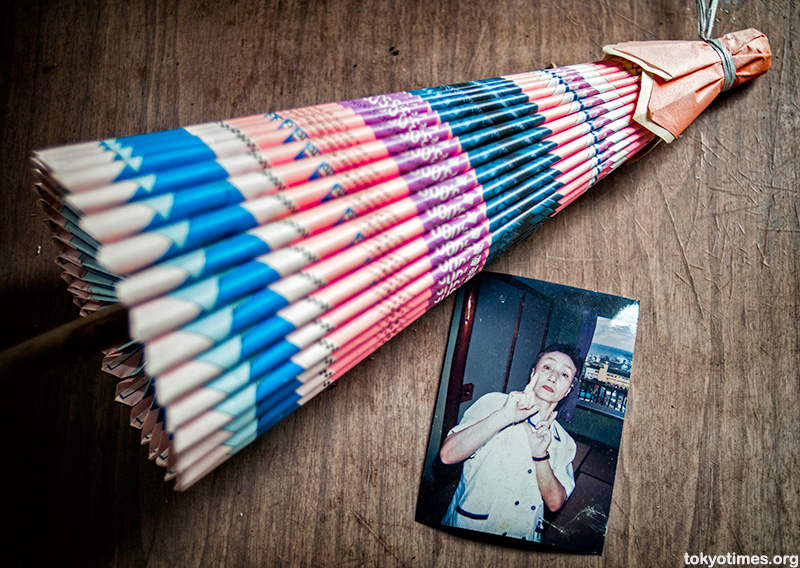 But, as the tourist boom faded, so did the once lavish accommodation that catered for them. The rooms never getting updated to match the times. 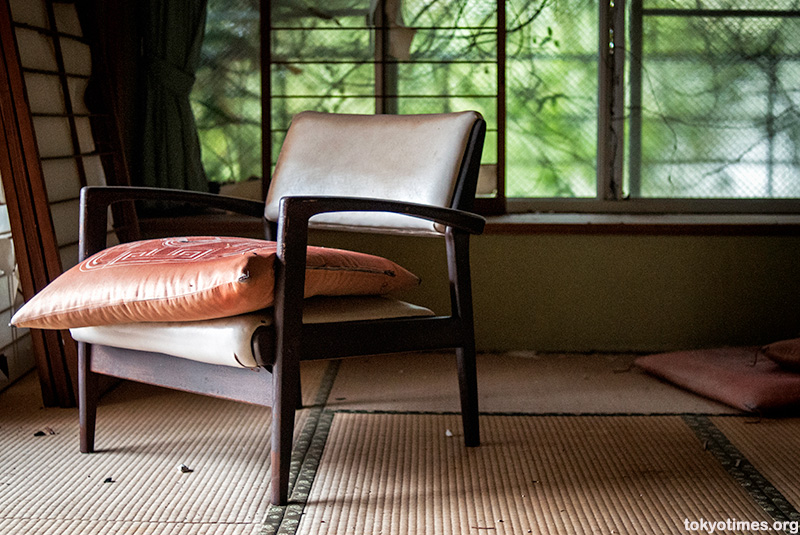 With mod cons such as fridges not especially tempting to potential guests — particularly so in the year 2000 when the Tower finally closed its doors. 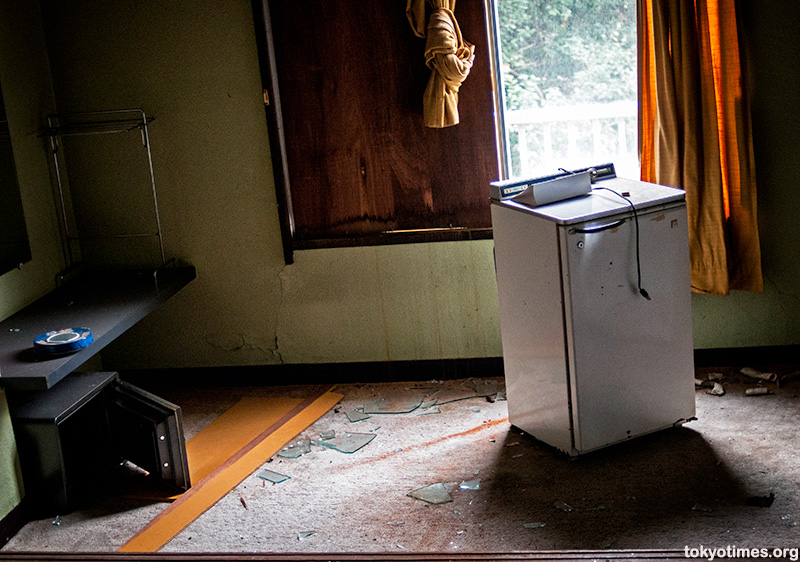 The vicious circle of tired old rooms not bringing the money in; money desperately needed to refurbish said rooms in order to be competitive again. Although that said, it’s hard to imagine any amount of expenditure making some of them even remotely appealing, as gazing out at a corrugated wall is generally not what people want on a weekend away. 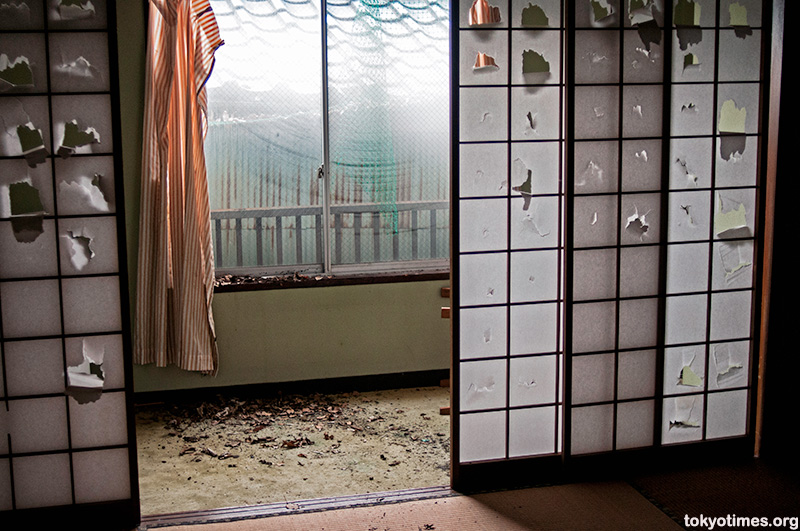 There again, neither is playing woefully outdated video games. 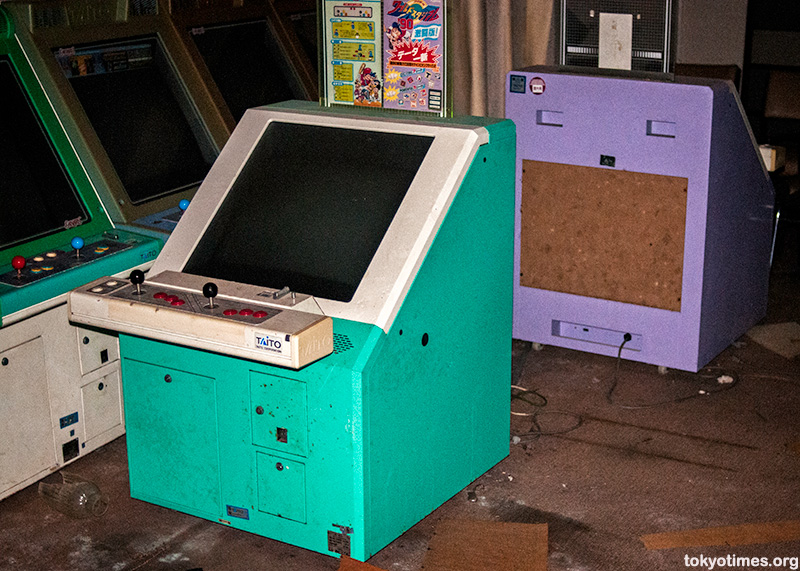 Plus even drinking away the disappointment wasn’t really an option. The bar. 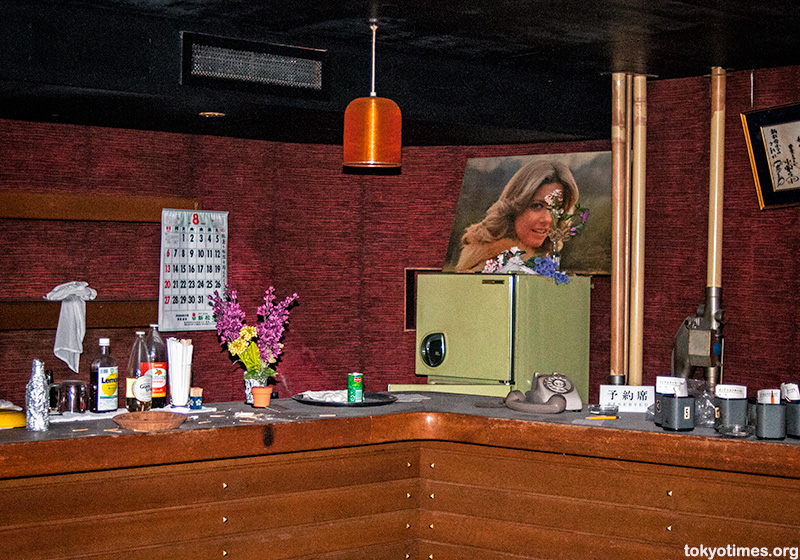 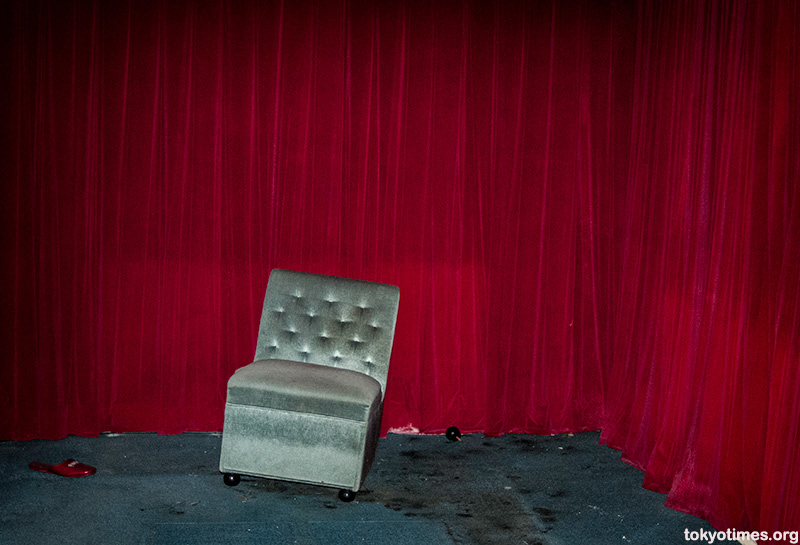 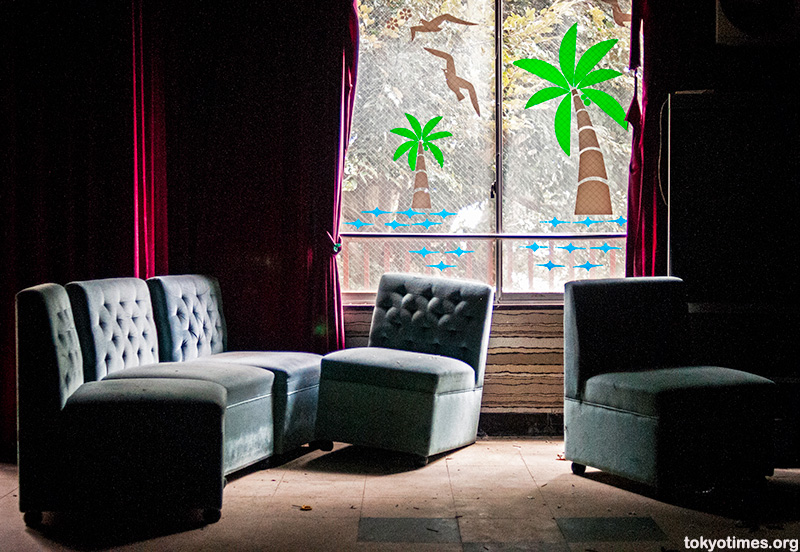 All provided a backdrop that even copious amounts of alcohol would have been hard pushed to obliterate. Perhaps the only blessing being that reserving a table wouldn’t have been a worry. 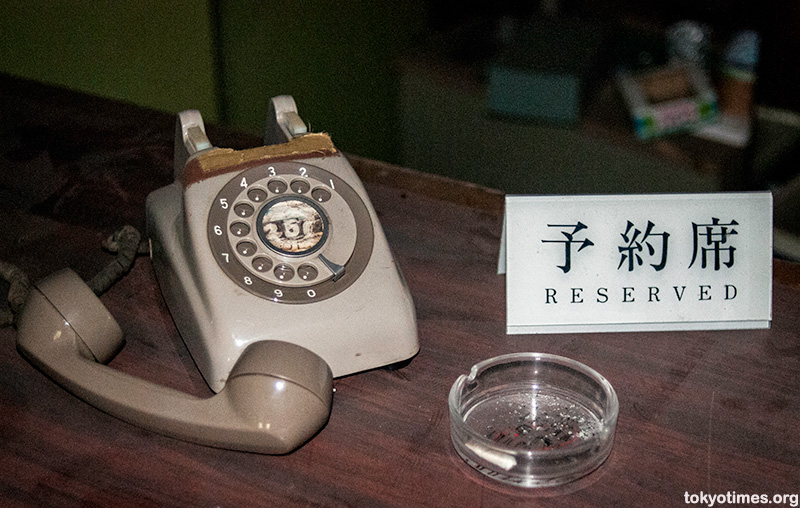 But, on the way back to their rooms, they’d at least have had the chance to pause on this lovingly recreated bridge and ponder an era other than the one that permeated the rest of the hotel. 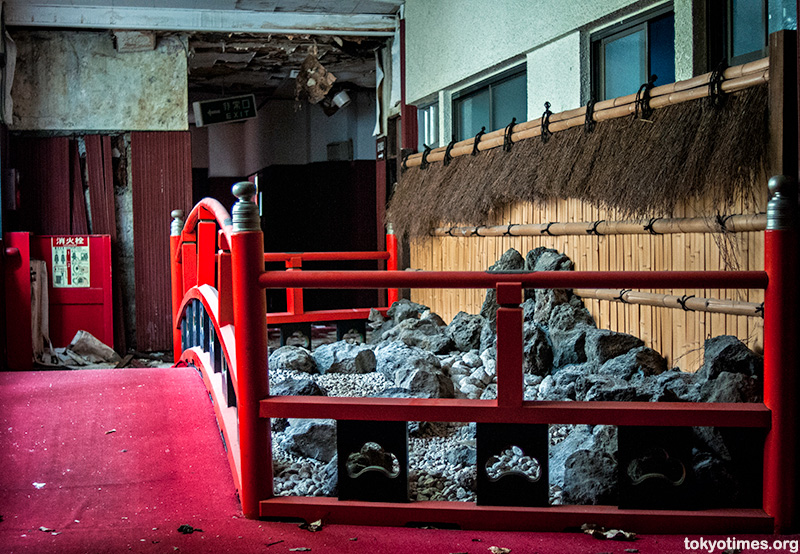