Built in 1929, the Ikaho Kanko Hotel must have been quite a place to stay in its day. Situated in a popular hot spring resort, the cultural heritage listed structure was originally designed to cater for the region’s foreign visitors. A surprising concept, especially so in those days, and one that took a rather ironic twist, as the hotel became an official recreation facility for the US occupation forces after World War Two. Fast forward to 2017, however, and all those factors seem more akin to another reality, rather than merely another era. 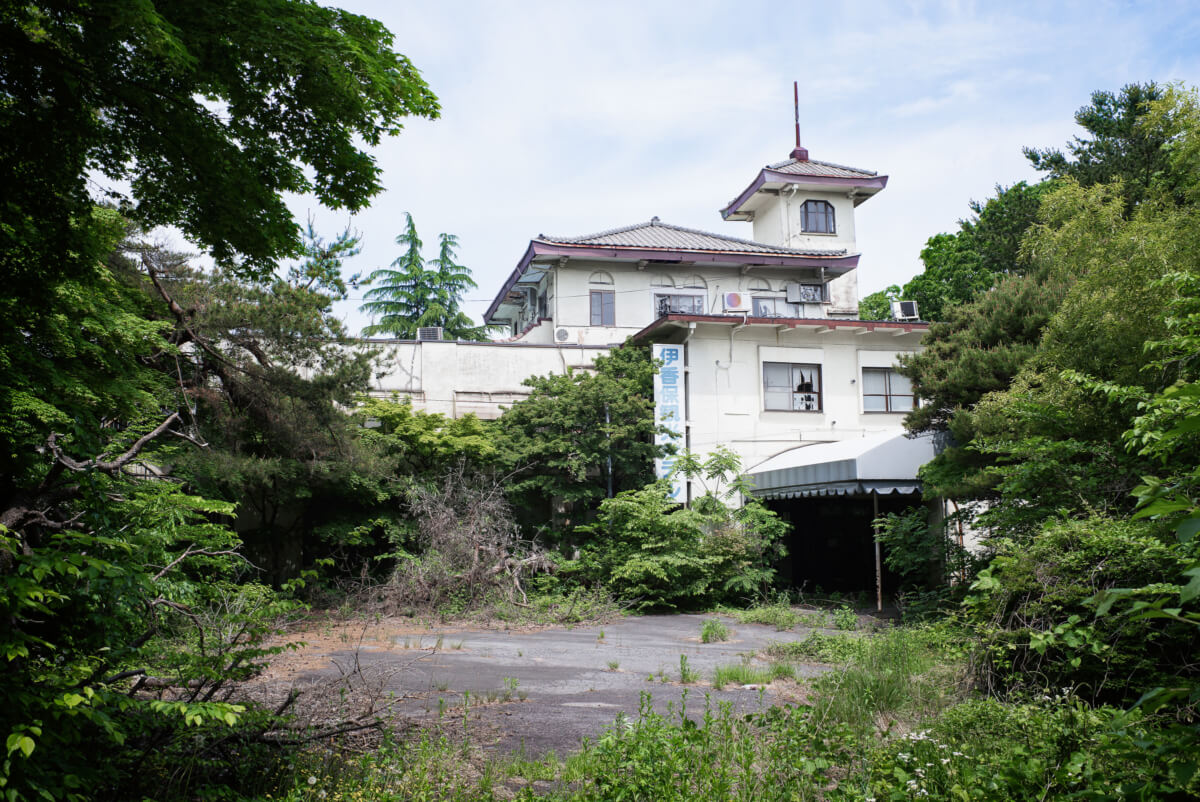 Like other hot spring areas that have seen better days, Ikaho is dotted with abandoned structures, and in an all too familiar story, the hotel simply couldn’t attract the number of paying customers it needed. So, at the end of May, 2007, it closed — exactly ten years ago to the day when these photos were taken. A decade that has exacted a very heavy toll on the building, with the climate already making some serious inroads. 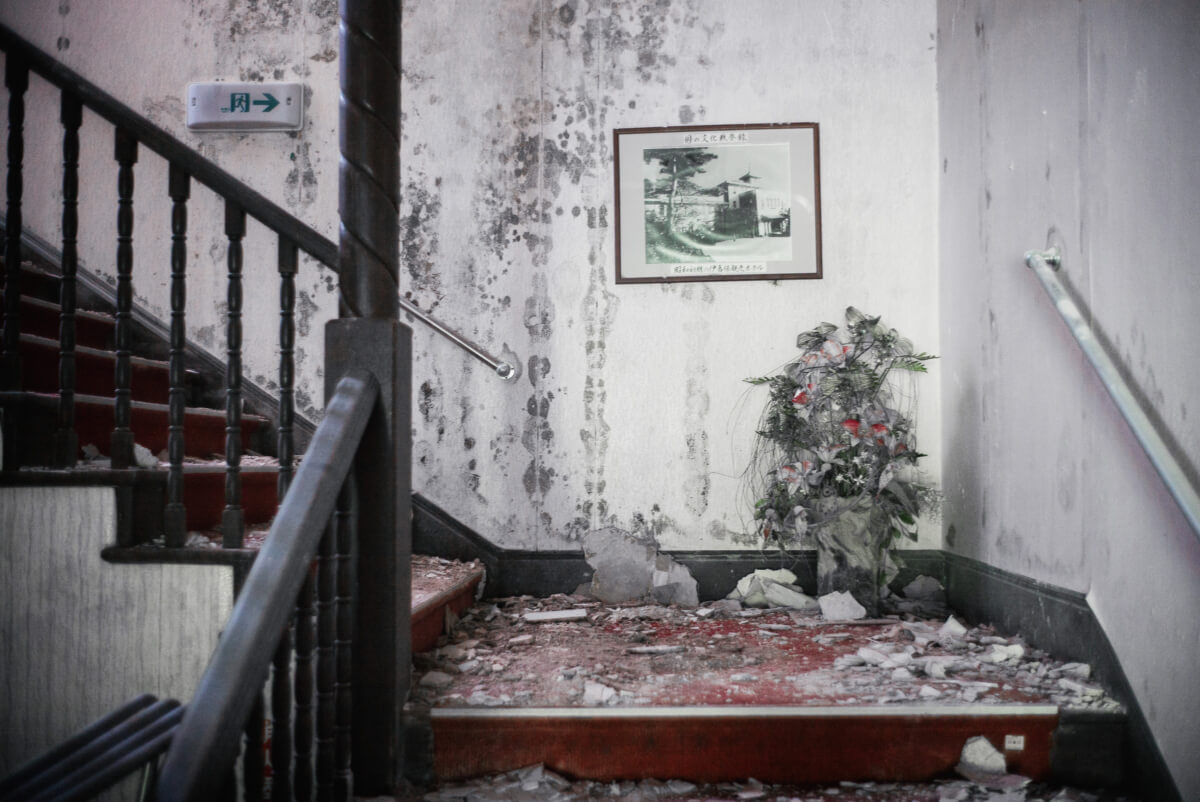 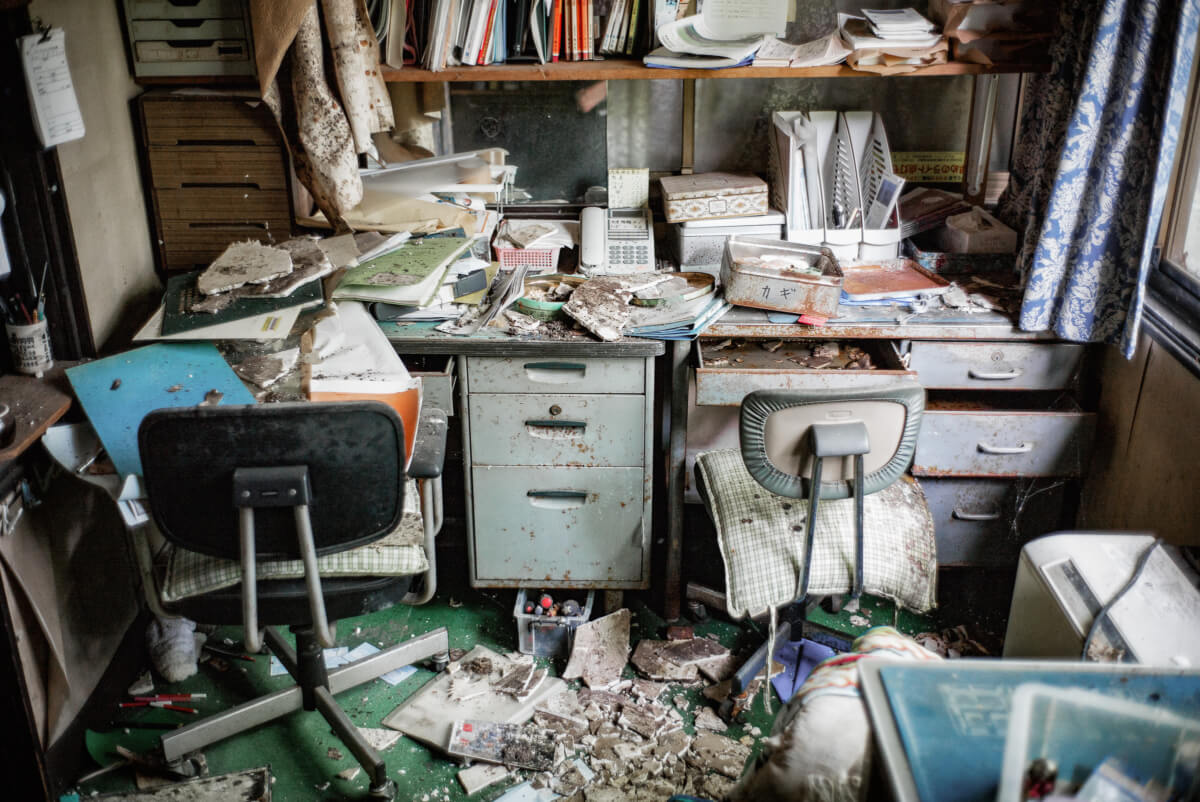 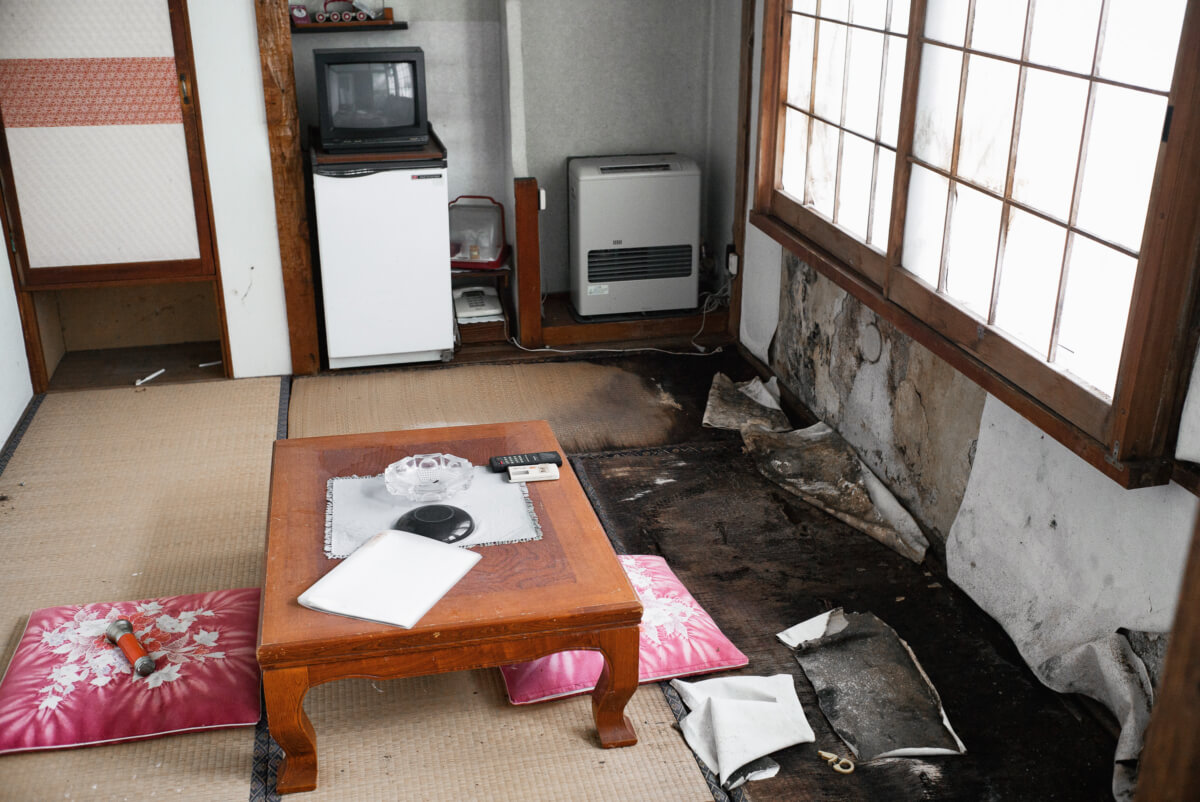 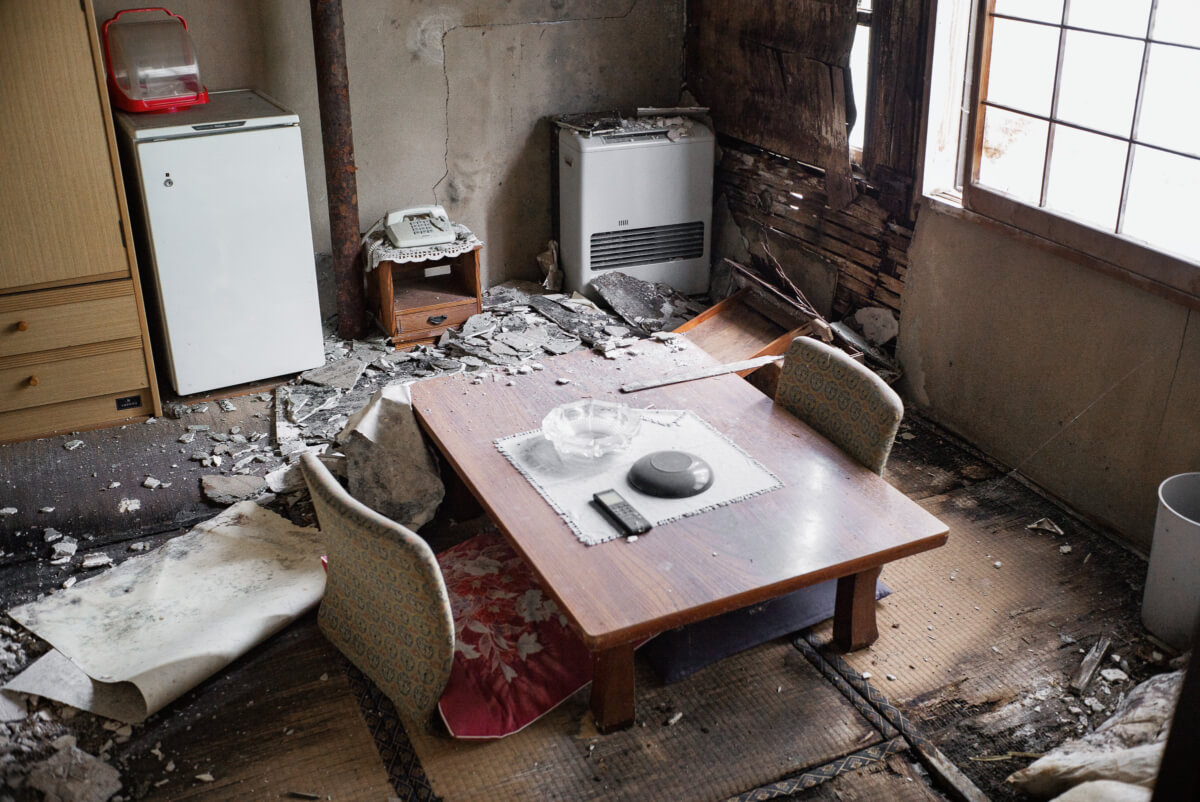 But like so many abandoned places, whether they be villages, clinics, or even post offices, it’s the lack of sound that is often the most striking. Where once there were people and all manner of noises, there is now only silence. A key element that the remaining photographs hopefully convey. 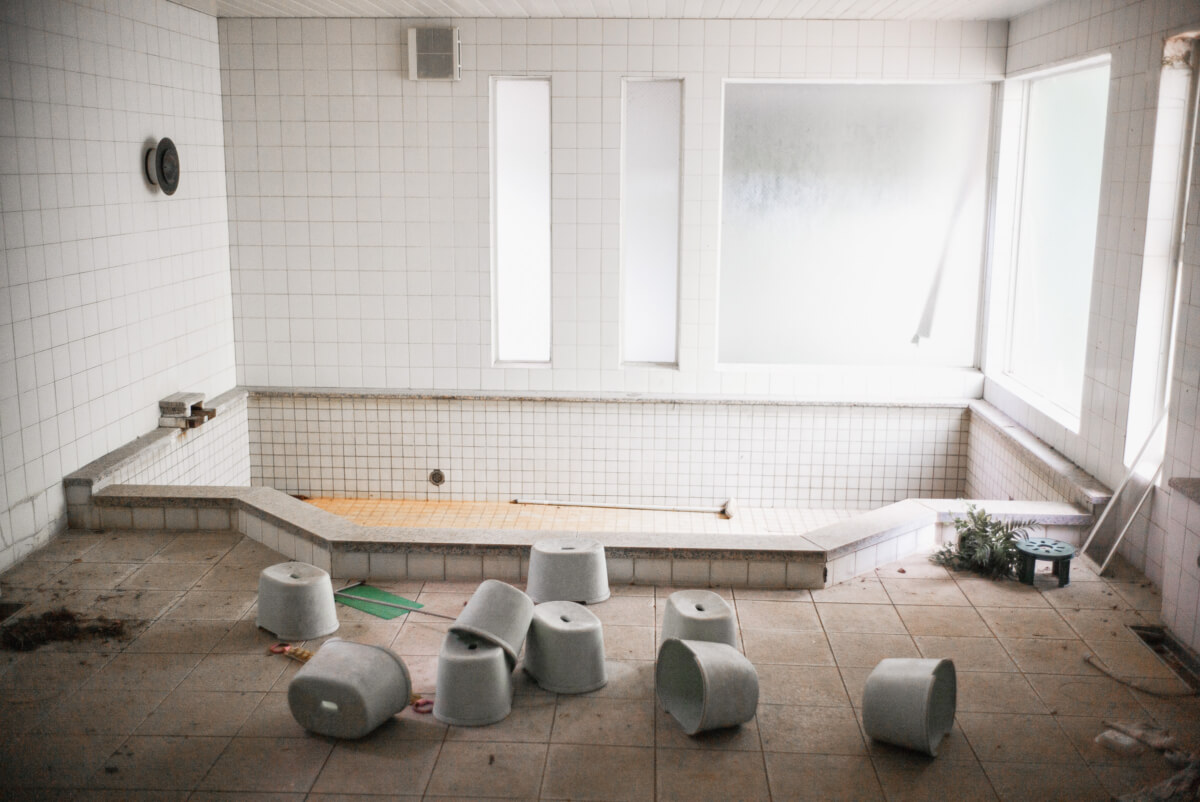 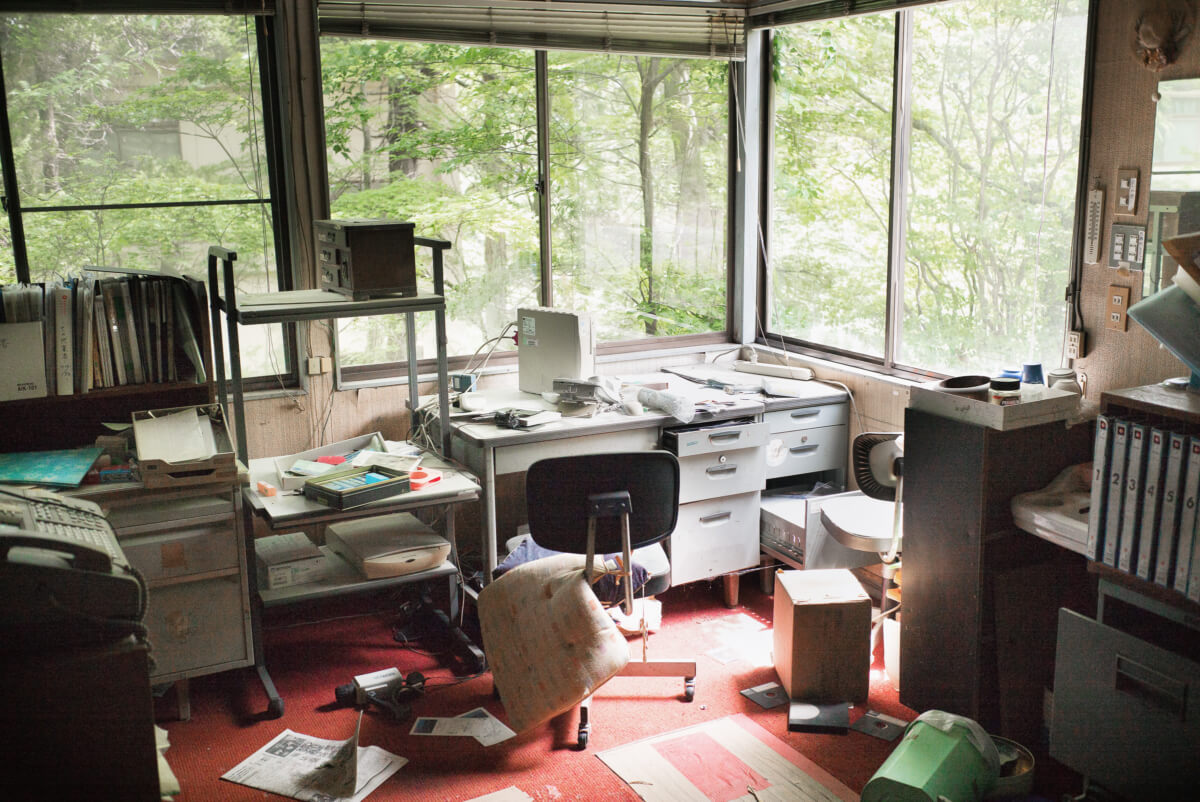 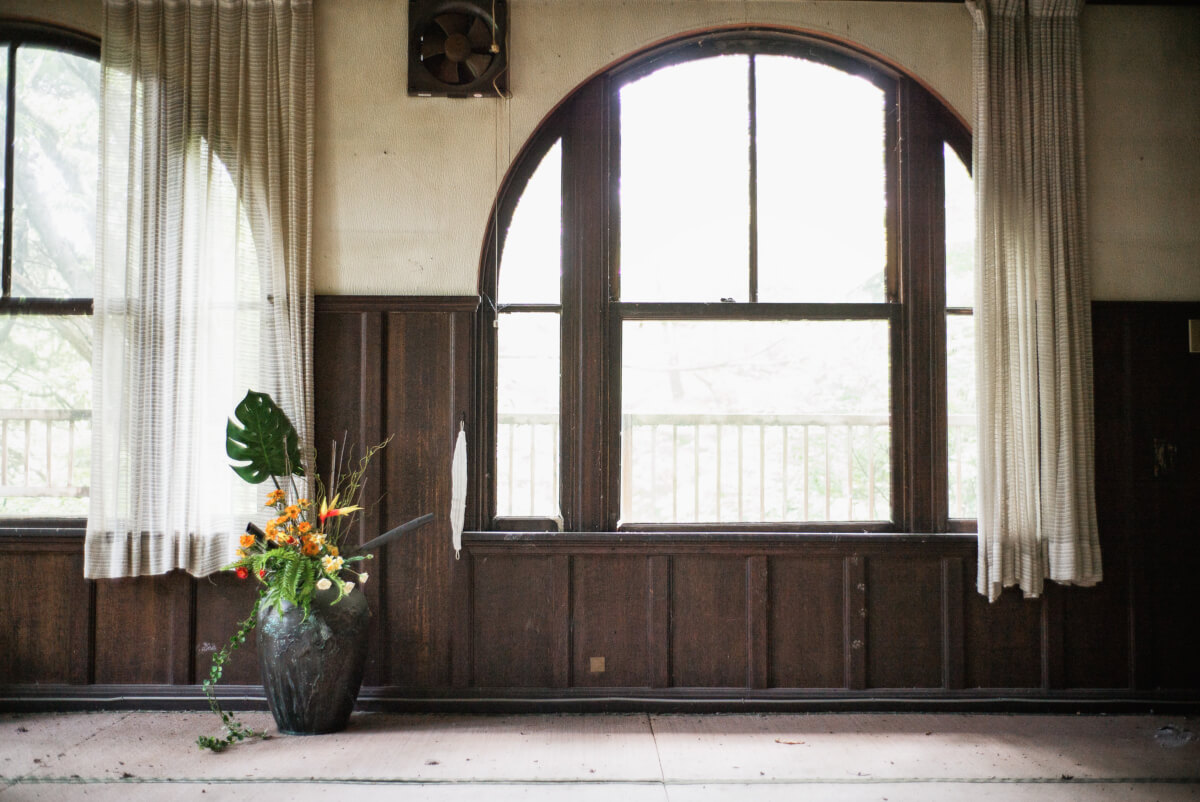 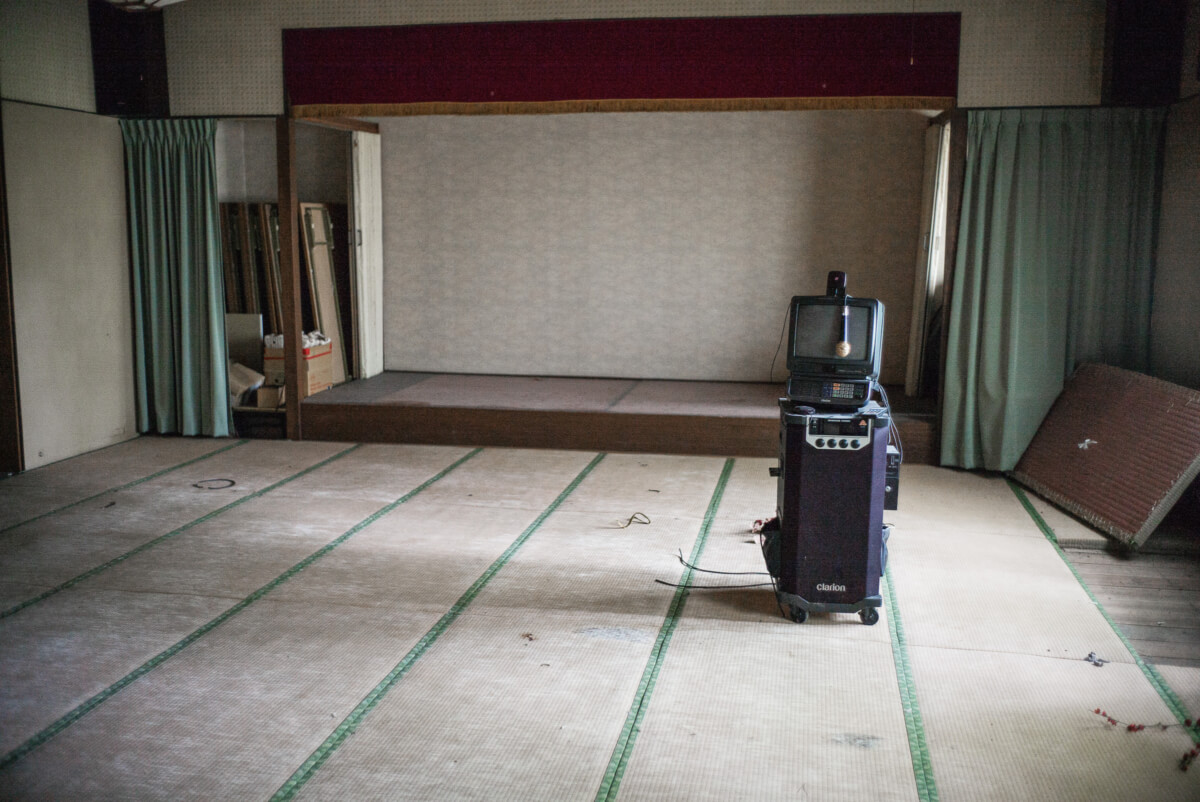 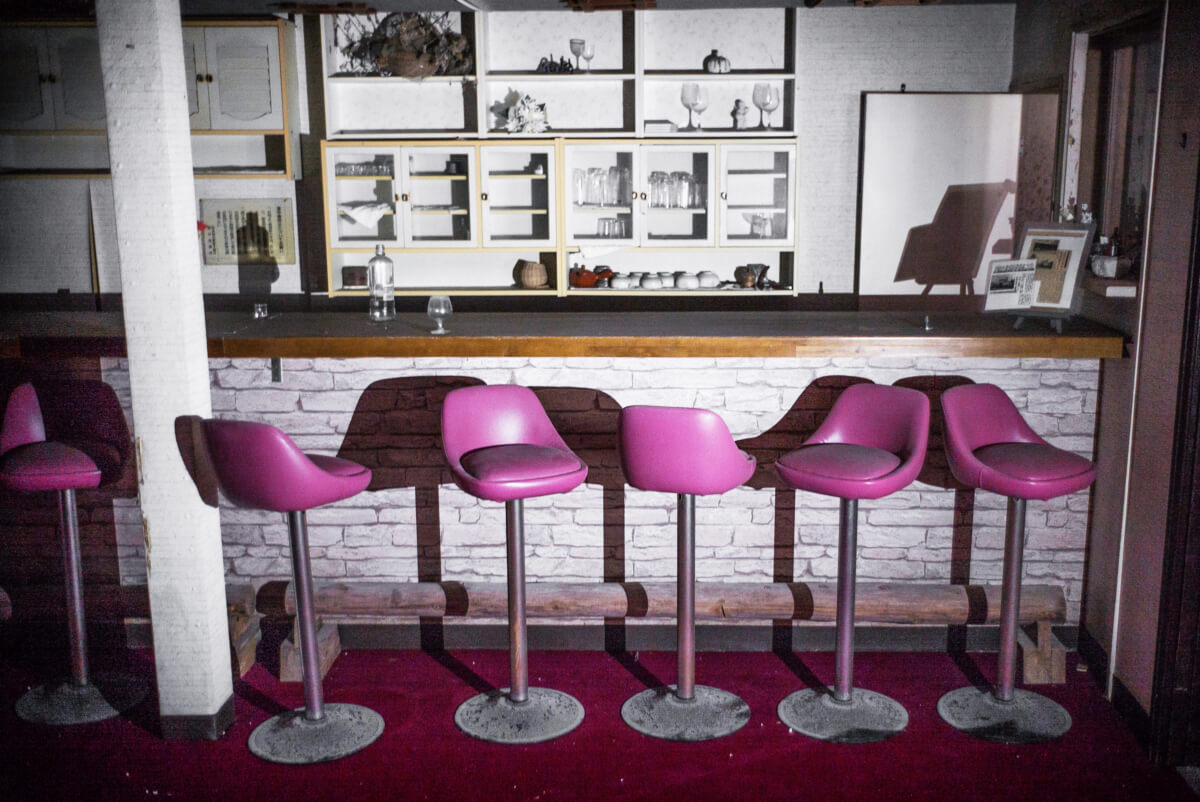 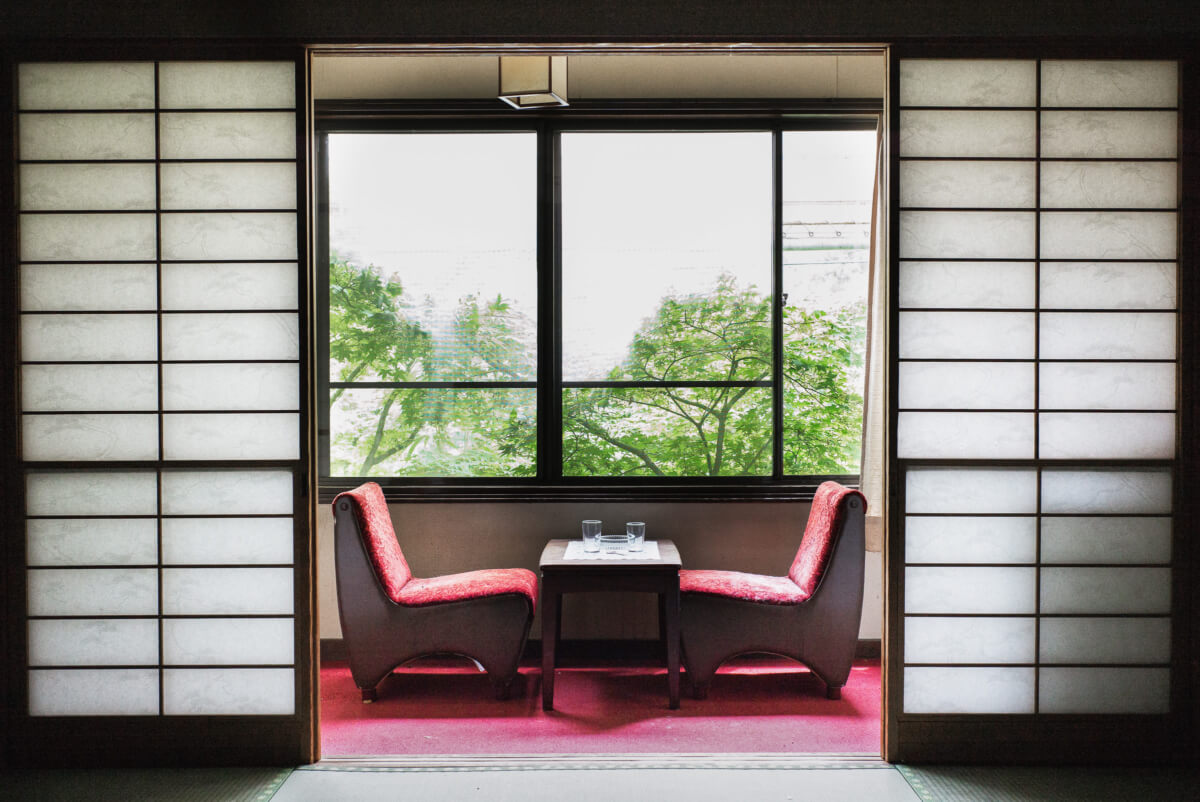