The vast majority of abandoned buildings are interesting in their own unique way, but for me at least, old houses probably offer the most. The remnants of lives lived, and sometimes sadly lost, posses a poignancy and personal element that shuttered up theme parks and resort towns often lack.

In that past I’ve photographed a whole village lost in time due to death and job losses, plus a long-abandoned mountain settlement once home to a small population of forestry workers. And below is a similar set of images from a little hamlet that now sits silently in the mountains.

Nestled amongst the trees, narrow paths wind their way between the houses, and personal items scattered about each home offer hints about the lives of those who once lived there. Their probable age, interests and even how one of them looked. Everything rather unceremoniously left behind to slowly disintegrate and eventually disappear.

The structures themselves are already in a precarious state, denying us access to all second storey rooms, as well as a good few on the ground floor. It was just too risky. Yet considering the last sign of life there was thirty years ago, and some of the buildings have been standing uninhabited for over half a century, such decay is not the least bit surprising. Time alone of course takes its toll, but the storm we had at the end of the day also gave us a glimpse of how tough life can be up there, and that was nothing compared to the likes of typhoons and heavy snow — or indeed an earthquake.

So this is simply a record of how the hamlet is now, which of course is a far cry from how it once was. A past we will never know, but what remains is more than enough for speculation, and indeed the imagination. 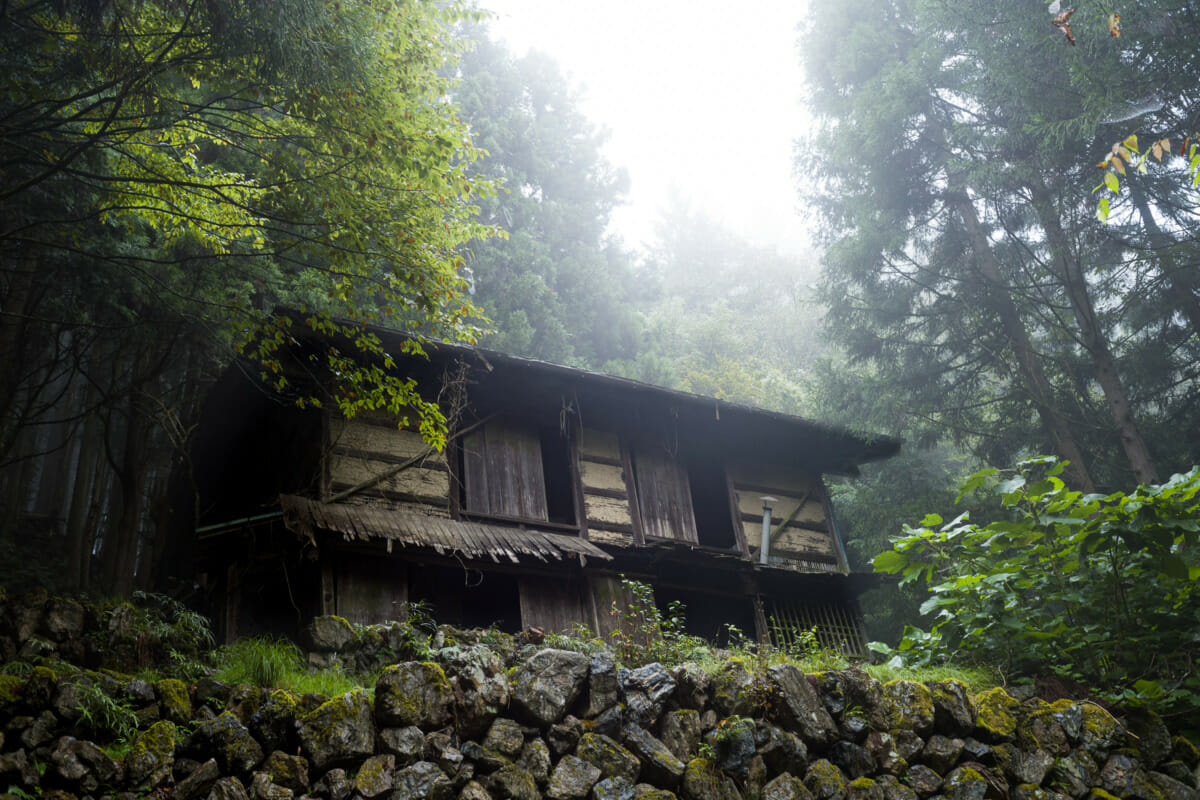 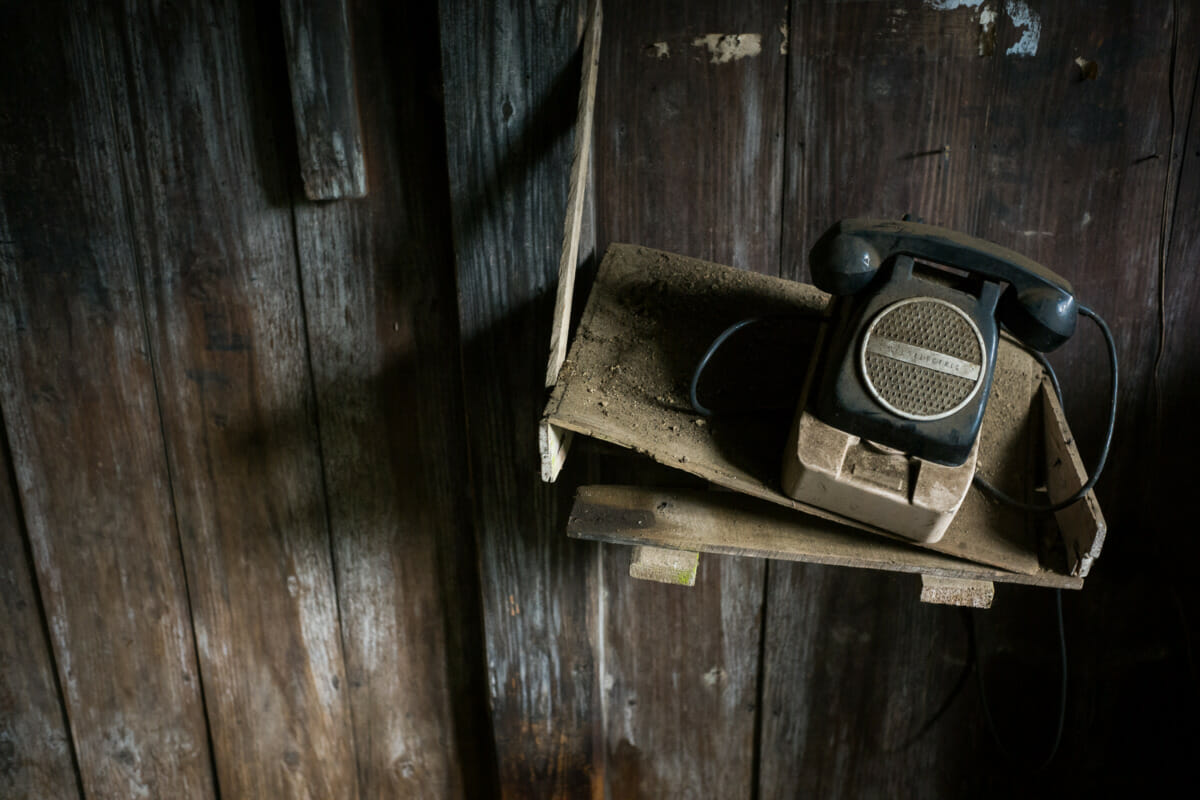 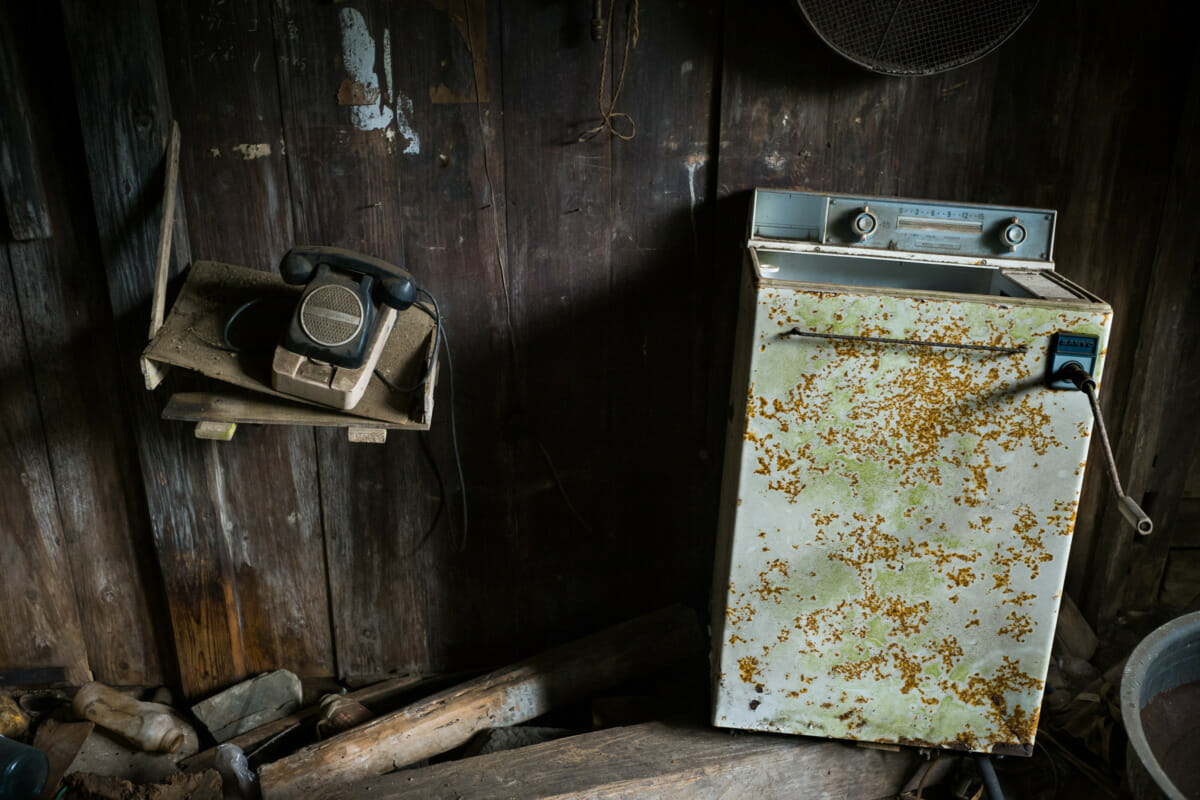 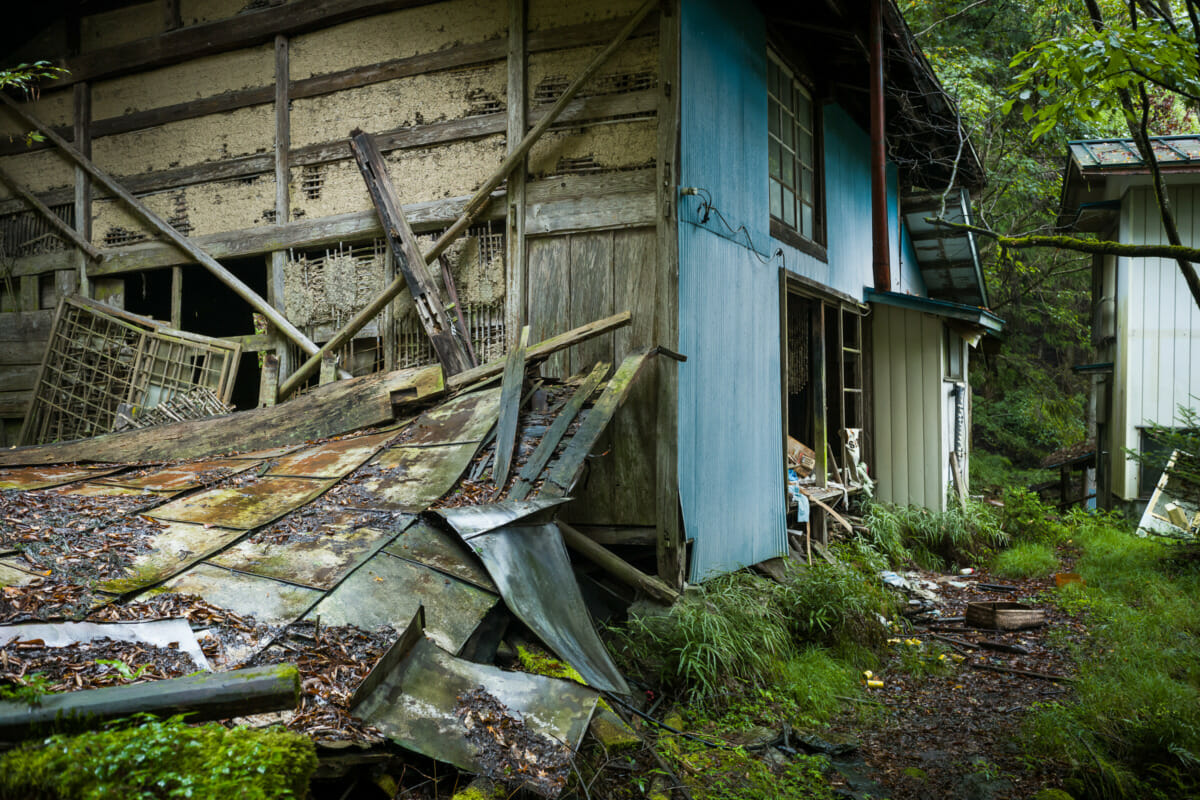 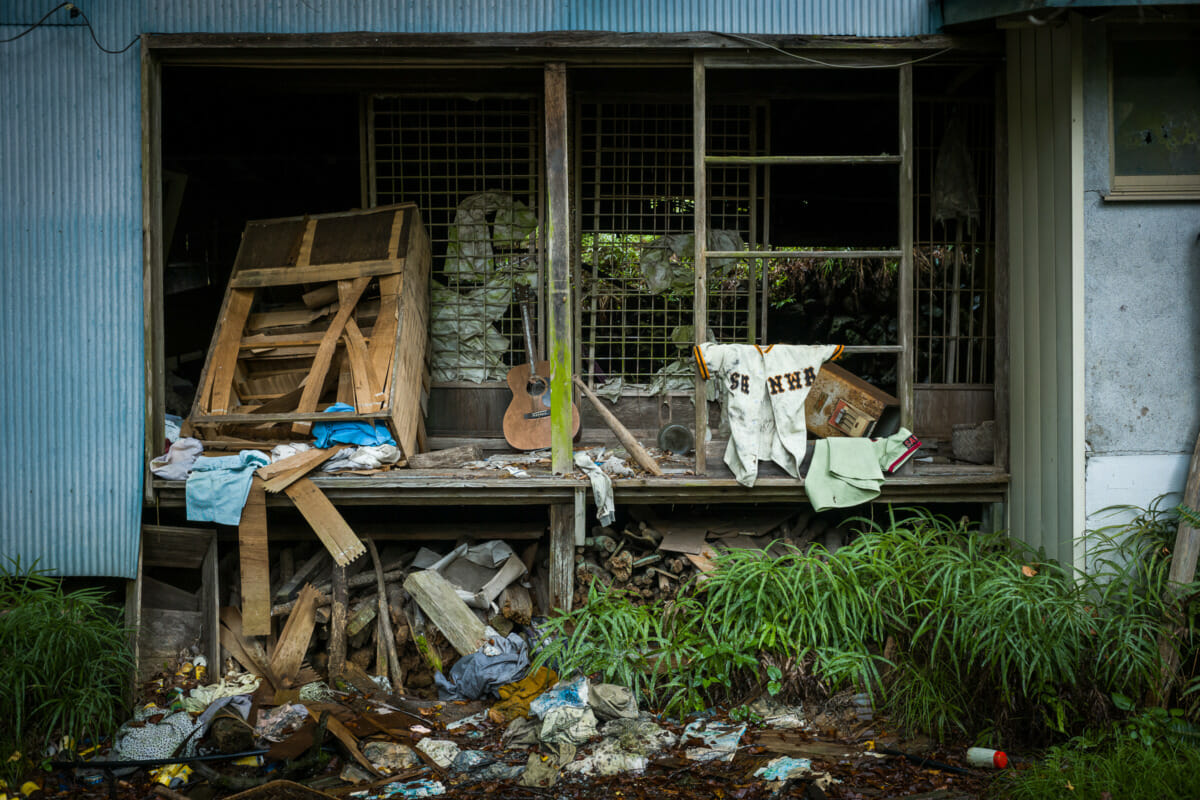 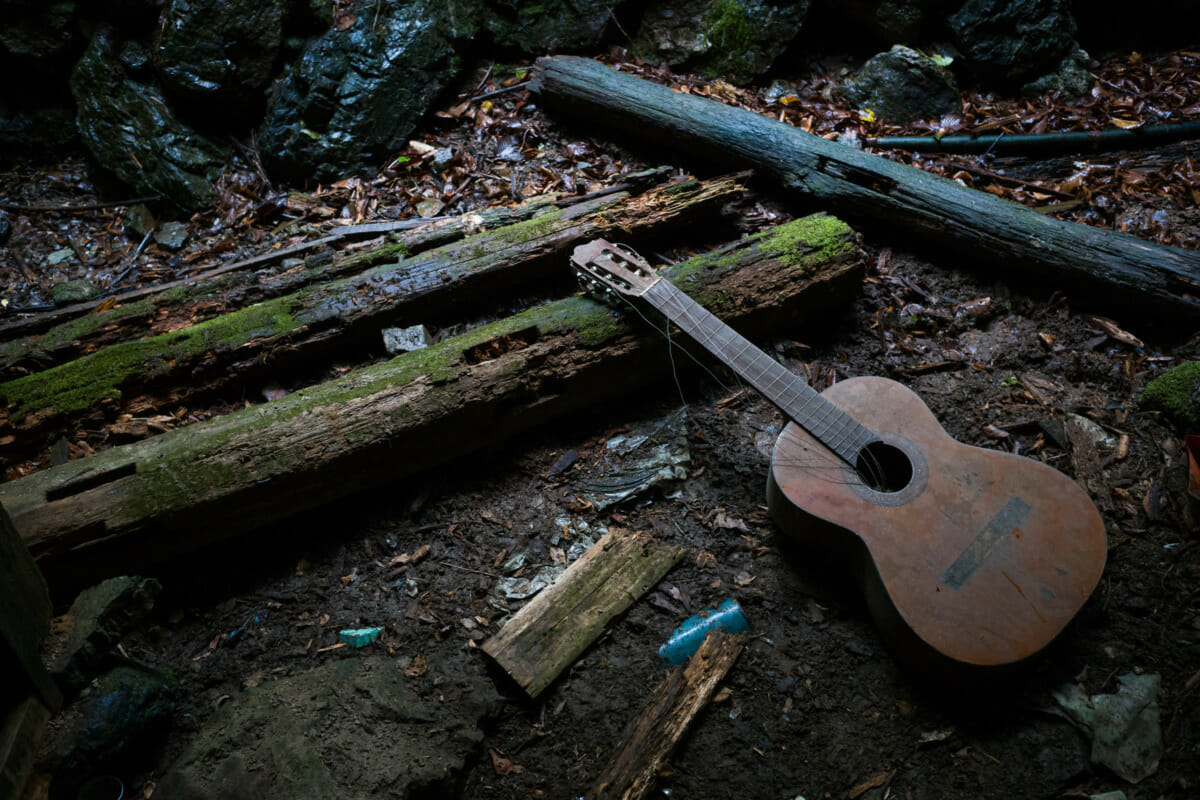 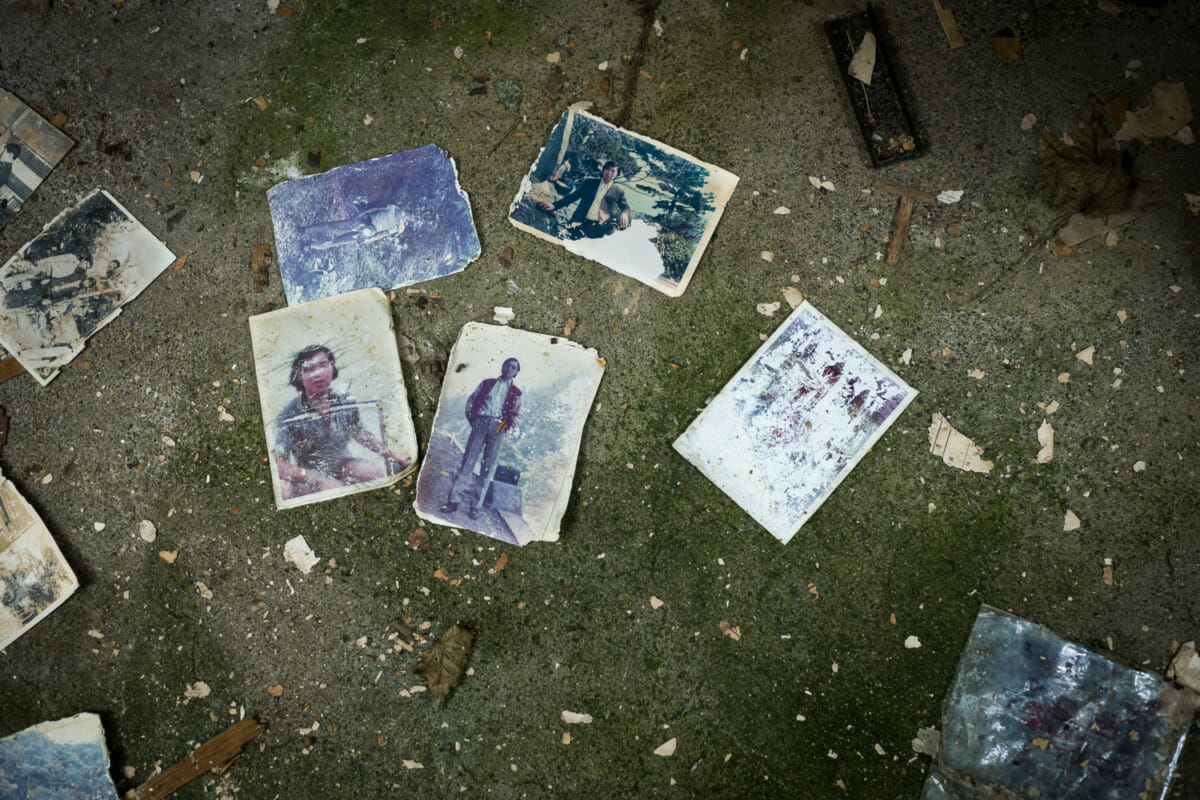 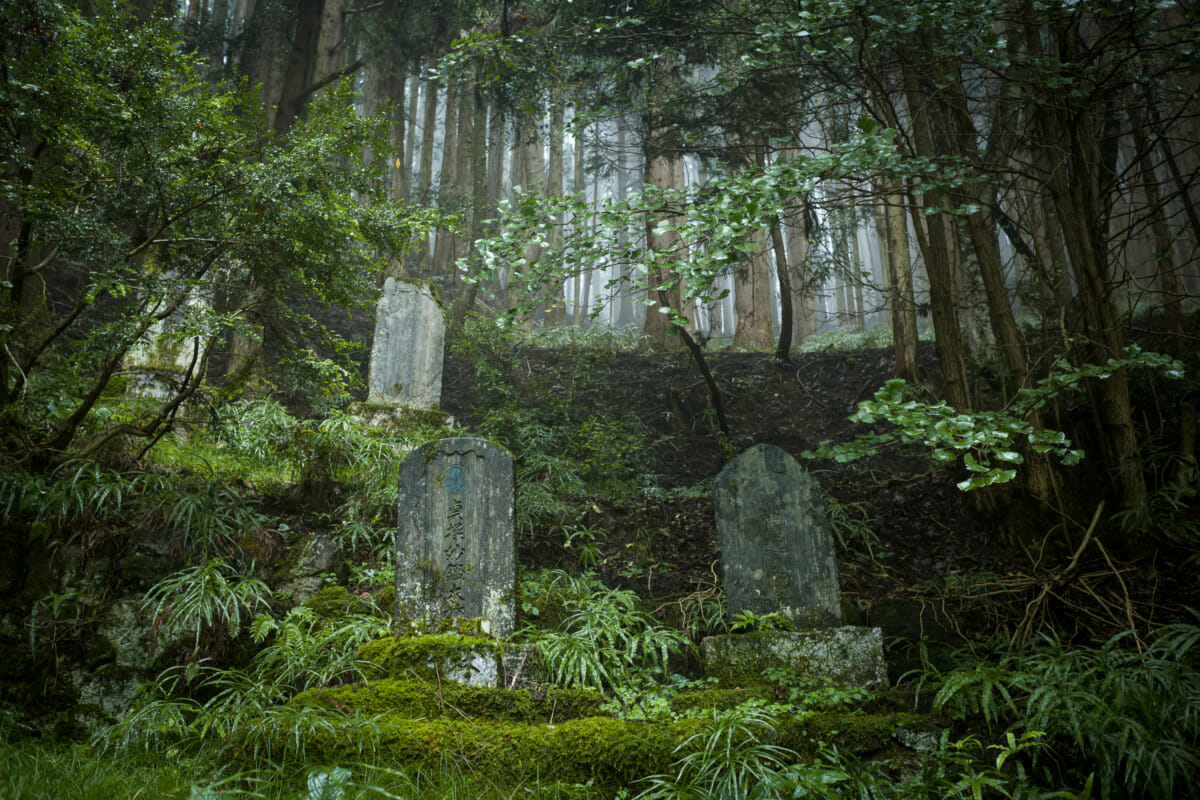 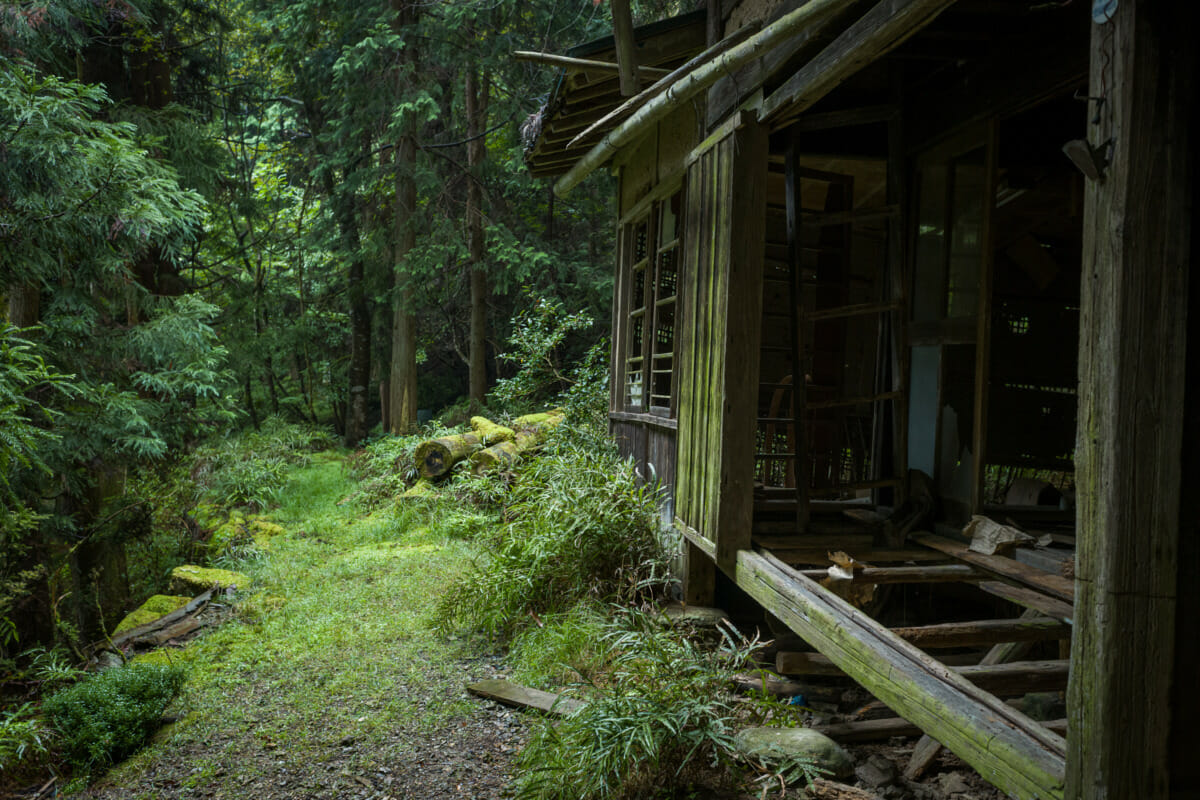 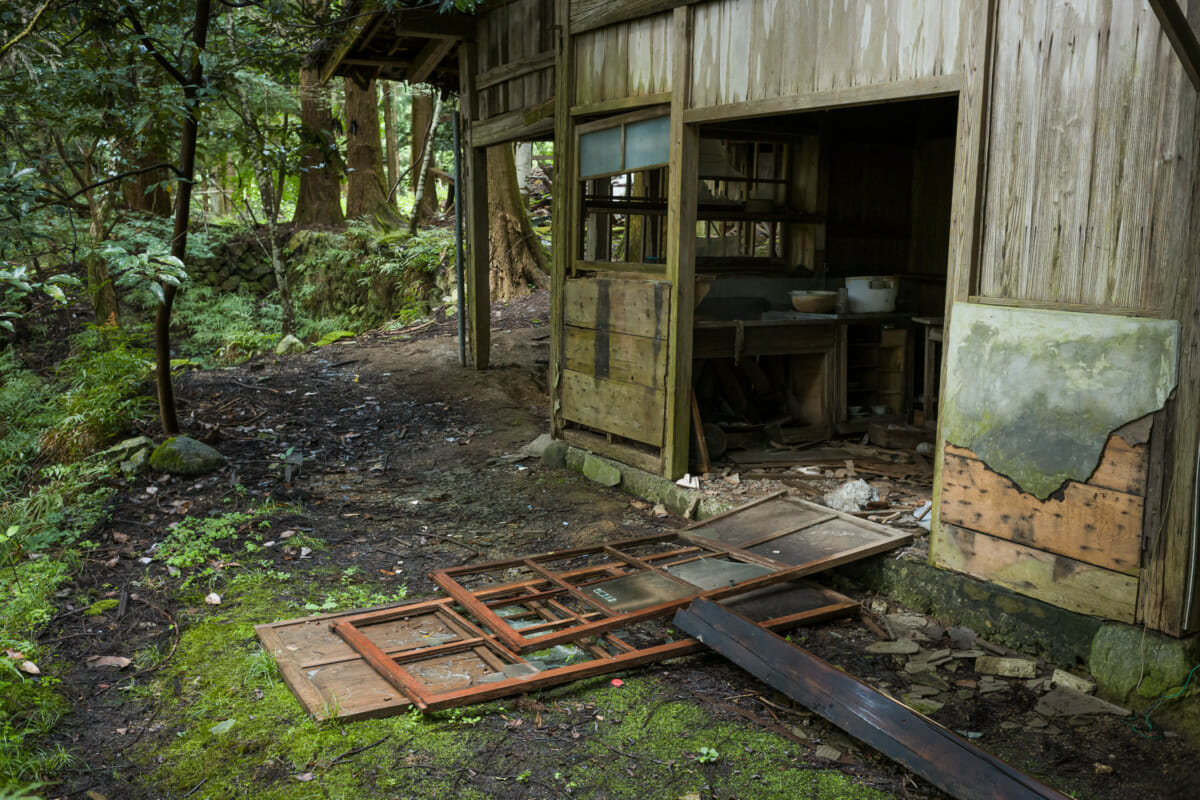 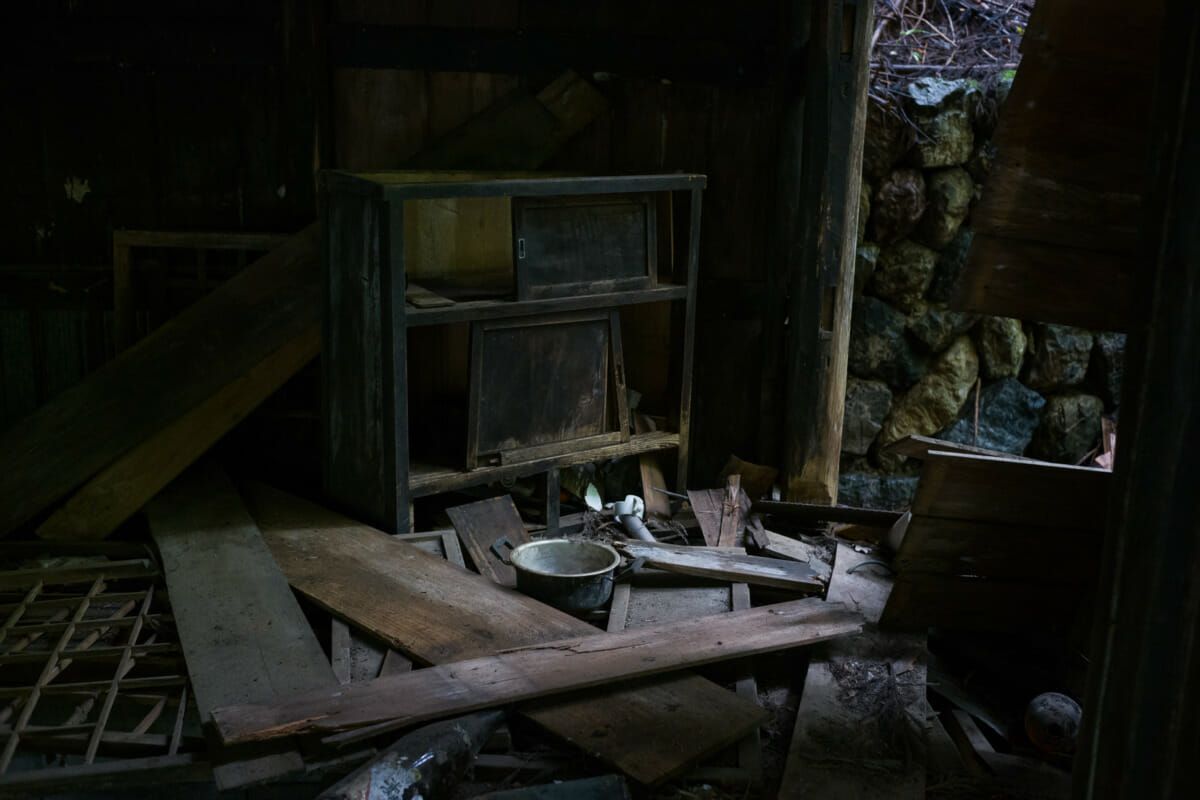 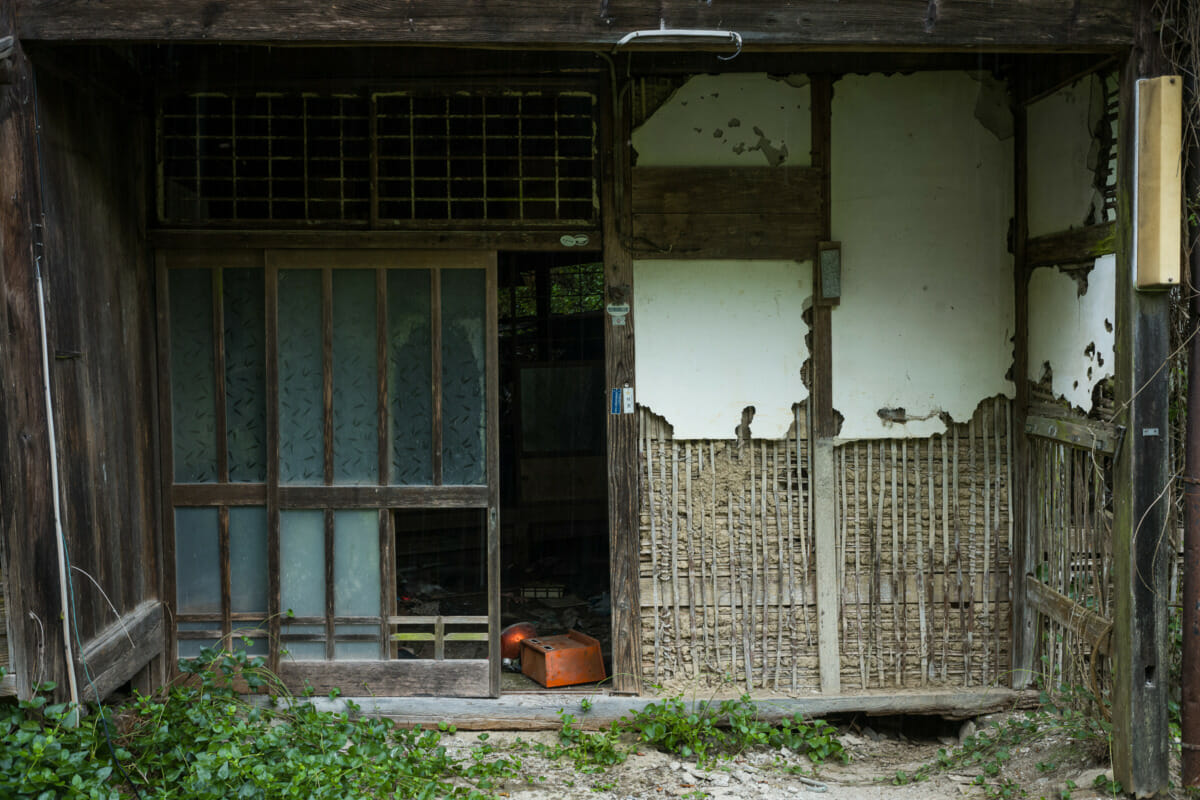 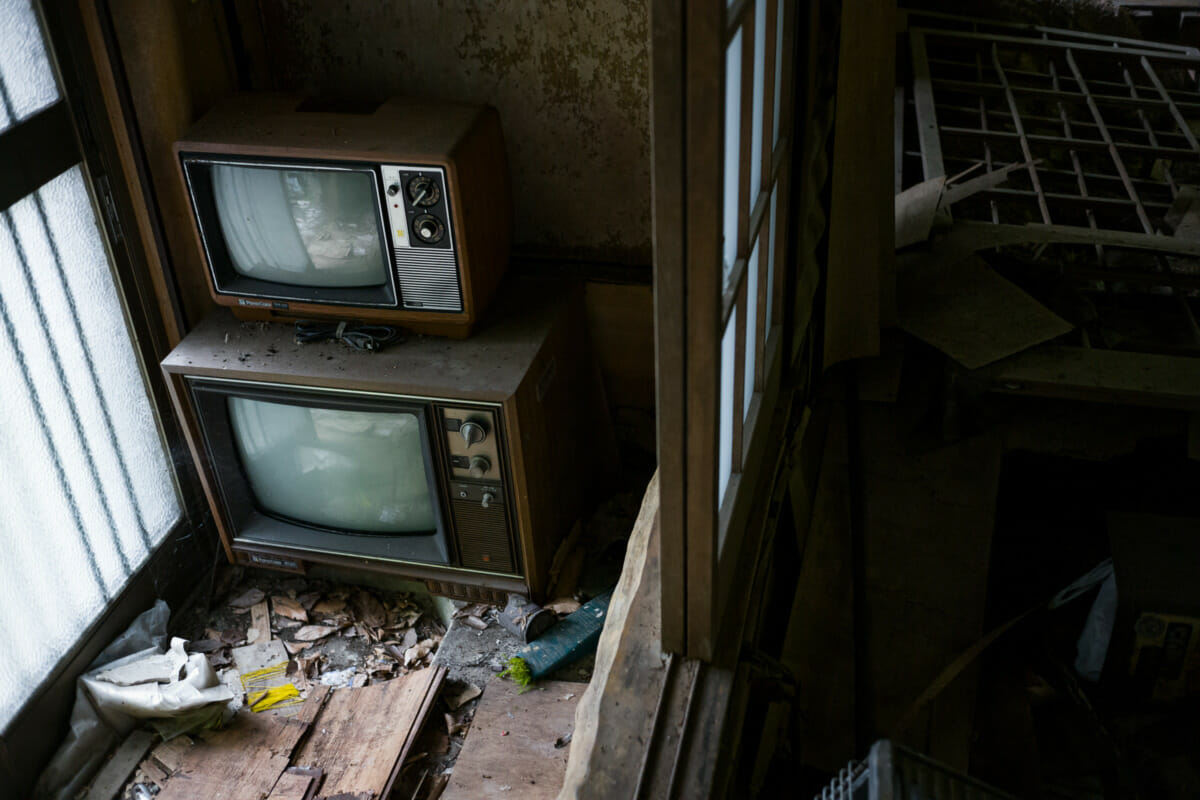 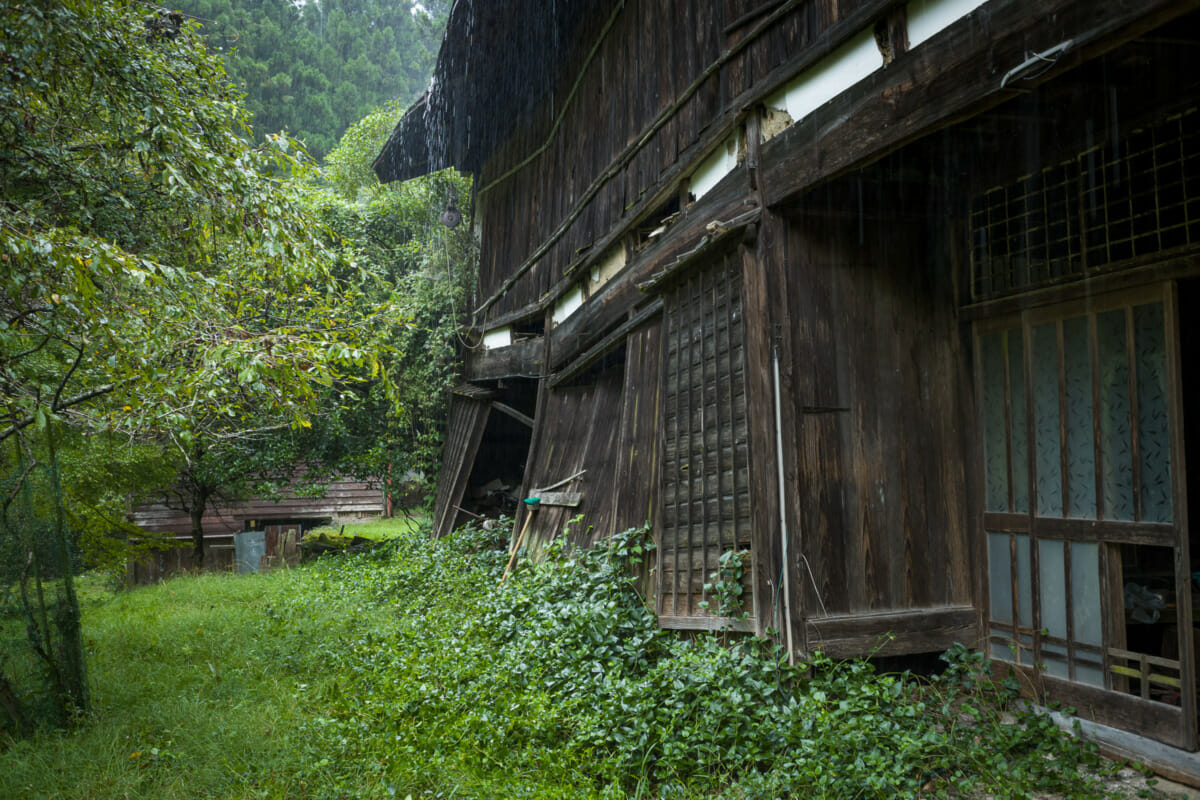