Back in September of last year I posted a very similar series of photos, but they were all in black and white as it’s how I envisaged the results when shooting. Thinking about the area recently, however, I decided to go back to the images and see what I thought of them in colour. Unsurprisingly they’re very similar, and yet at the same time they do feel quite different, so deciding which set I prefer is proving extremely difficult. Not that it matters in the slightest I suppose. It’s all incredibly subjective, and moods change, meaning both seem legitimately better, or indeed worse, depending on the day. So whether better or worse, here they are again, along with some extras.

For a bit of background information, it’s one of Japan’s many faded little lakeside tourist spots, but in the fog it took on a completely different look and feel. Before the weather changed, the area was already quiet, with just a few couples wandering about — each one looking around, seemingly unsure of where on earth they had driven to, and why they had done so in the first place. When the surroundings began to rapidly disappear from view, however, so did those last visitors, meaning they missed out on an experience that was almost otherworldly. The dense fog turned the rather melancholy silence into something far more serene, plus what remained visible took on a completely new, and at times almost ethereal quality. A transformation that resulted in a genuine sense of wonder — something that maybe, just maybe, was felt back in the day when business was booming. 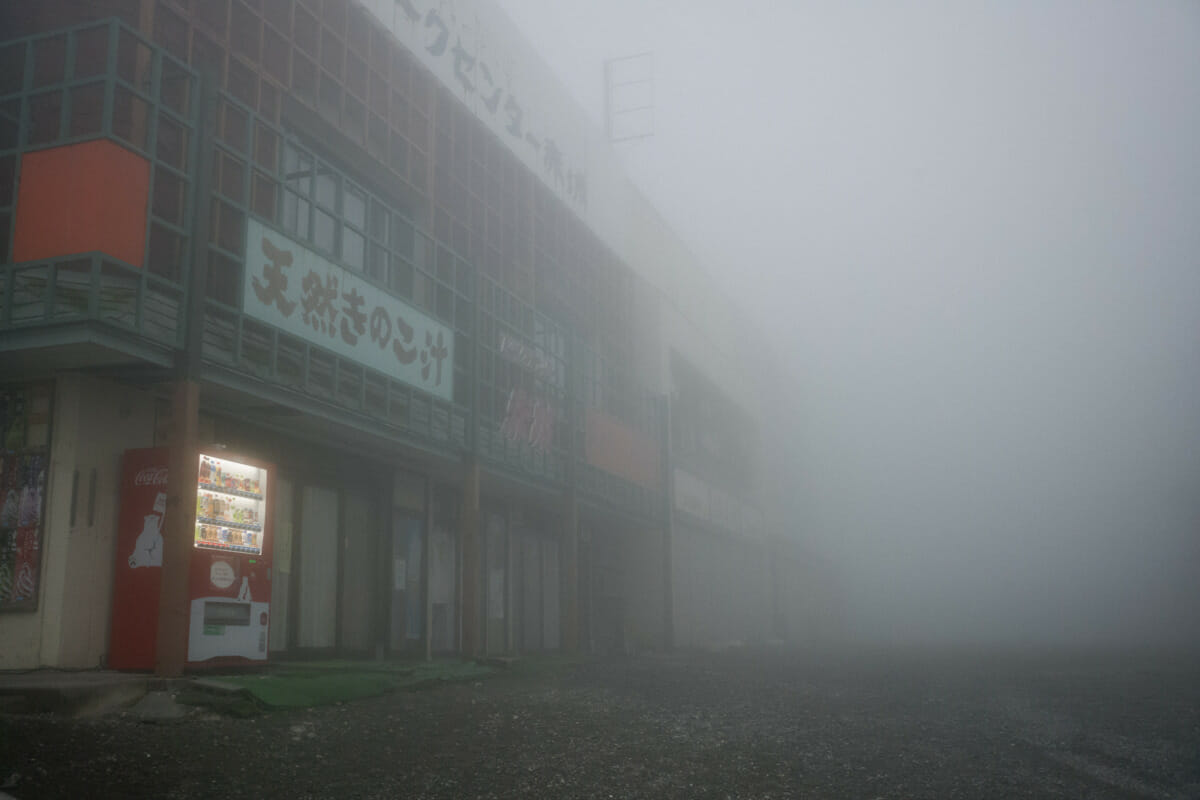 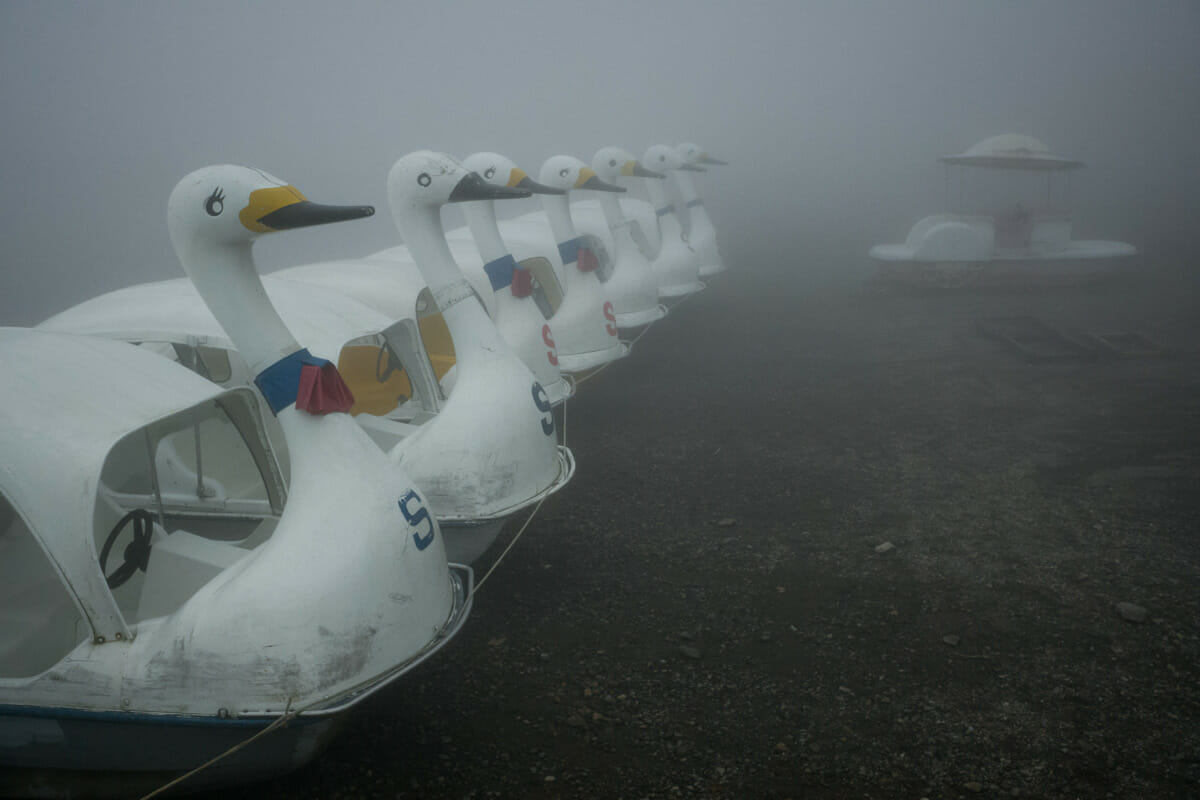 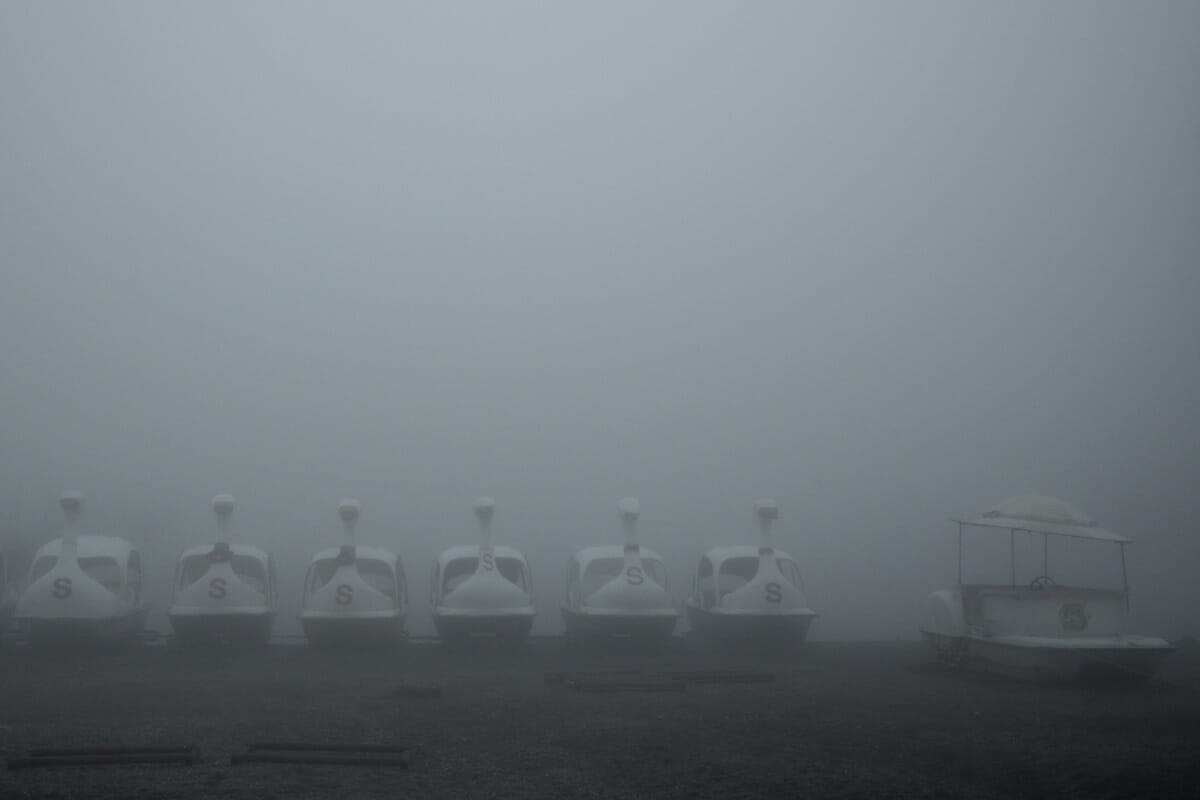 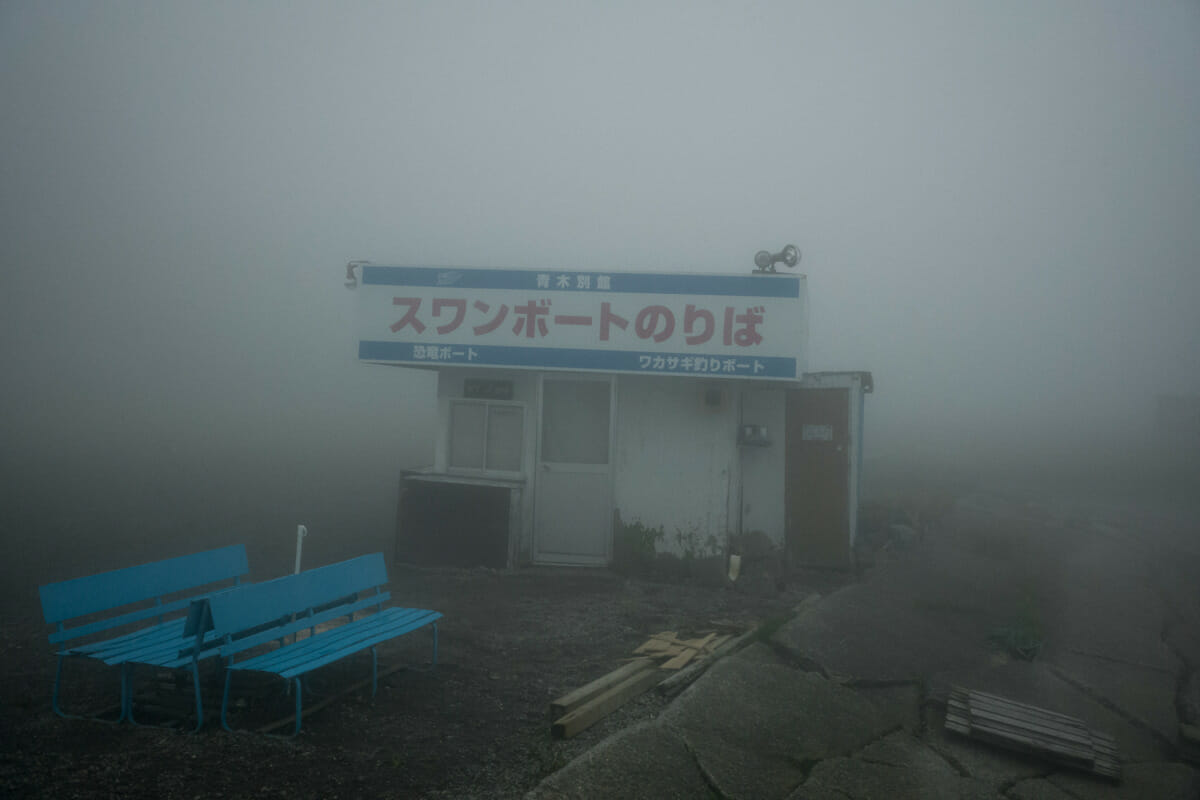 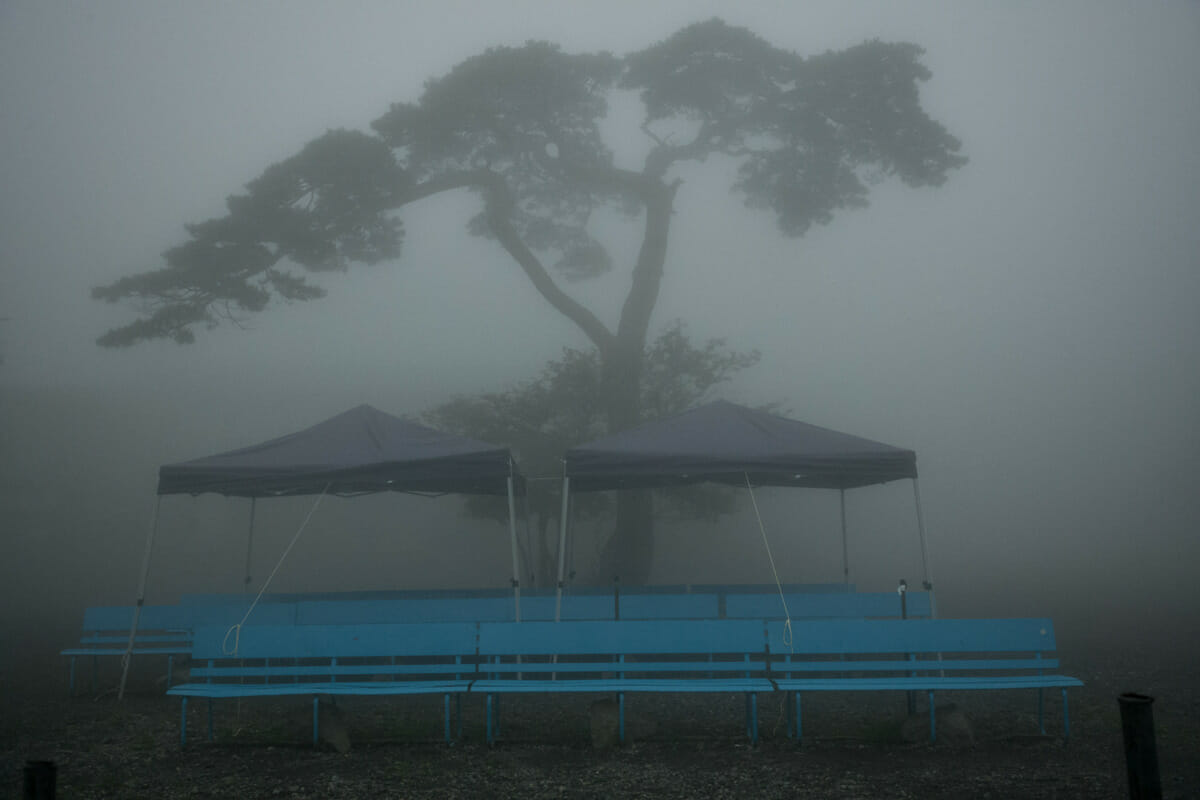 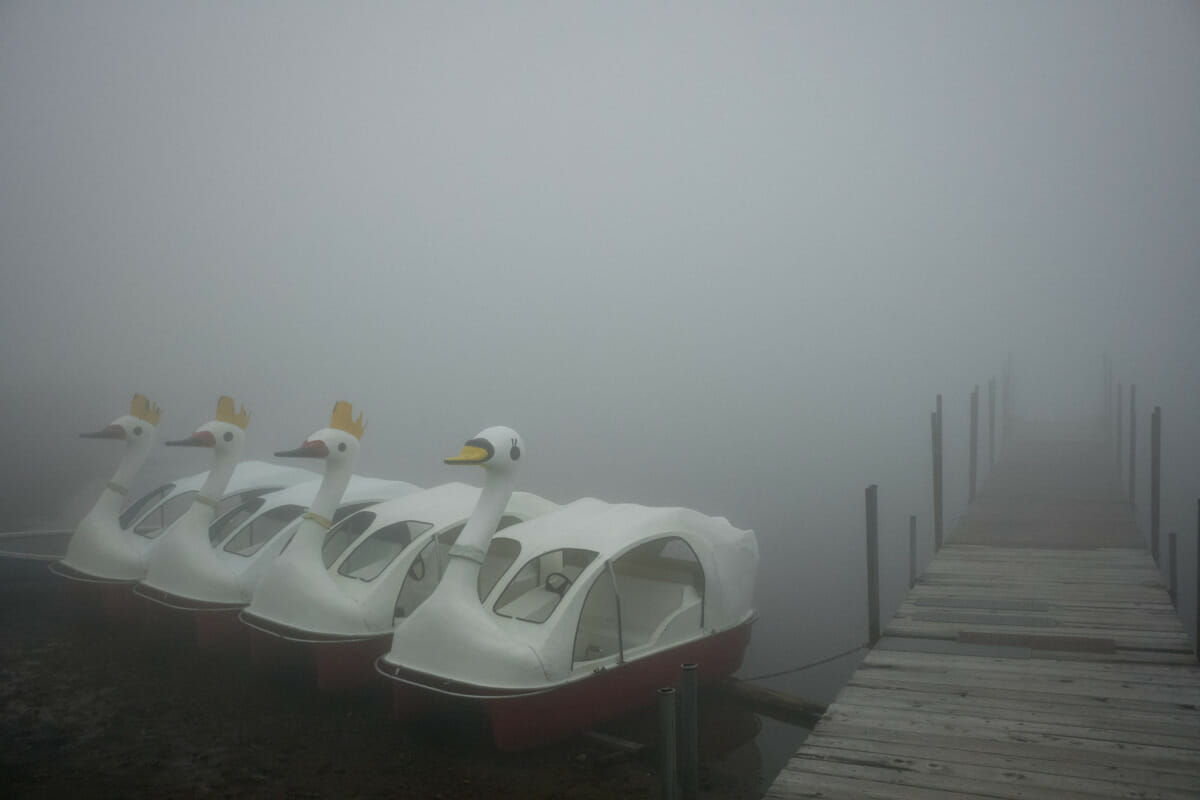 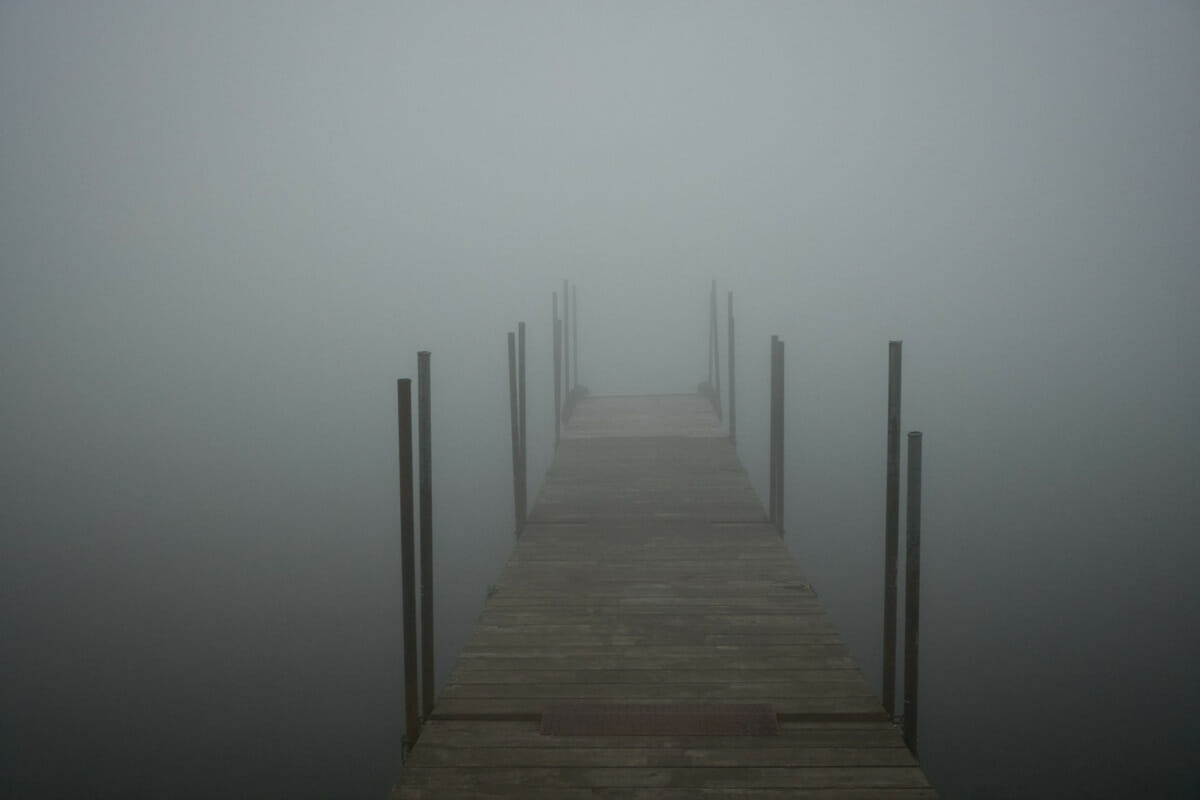 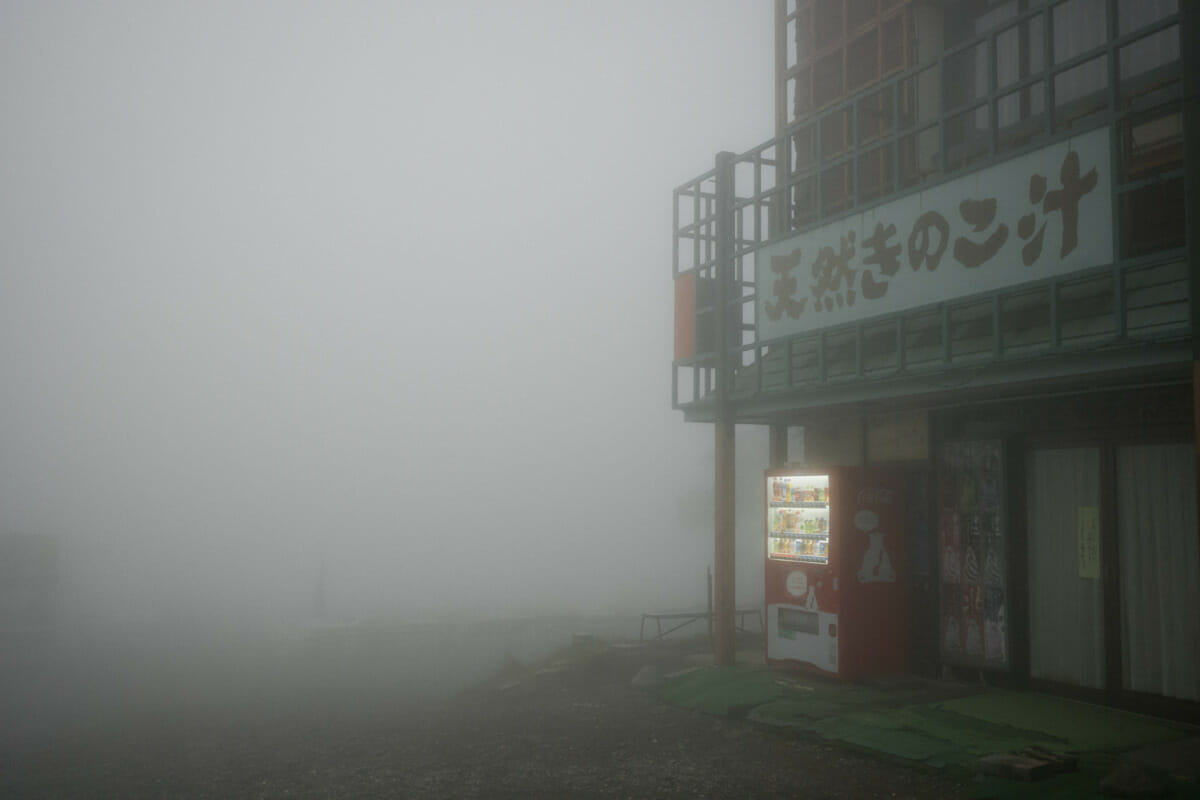 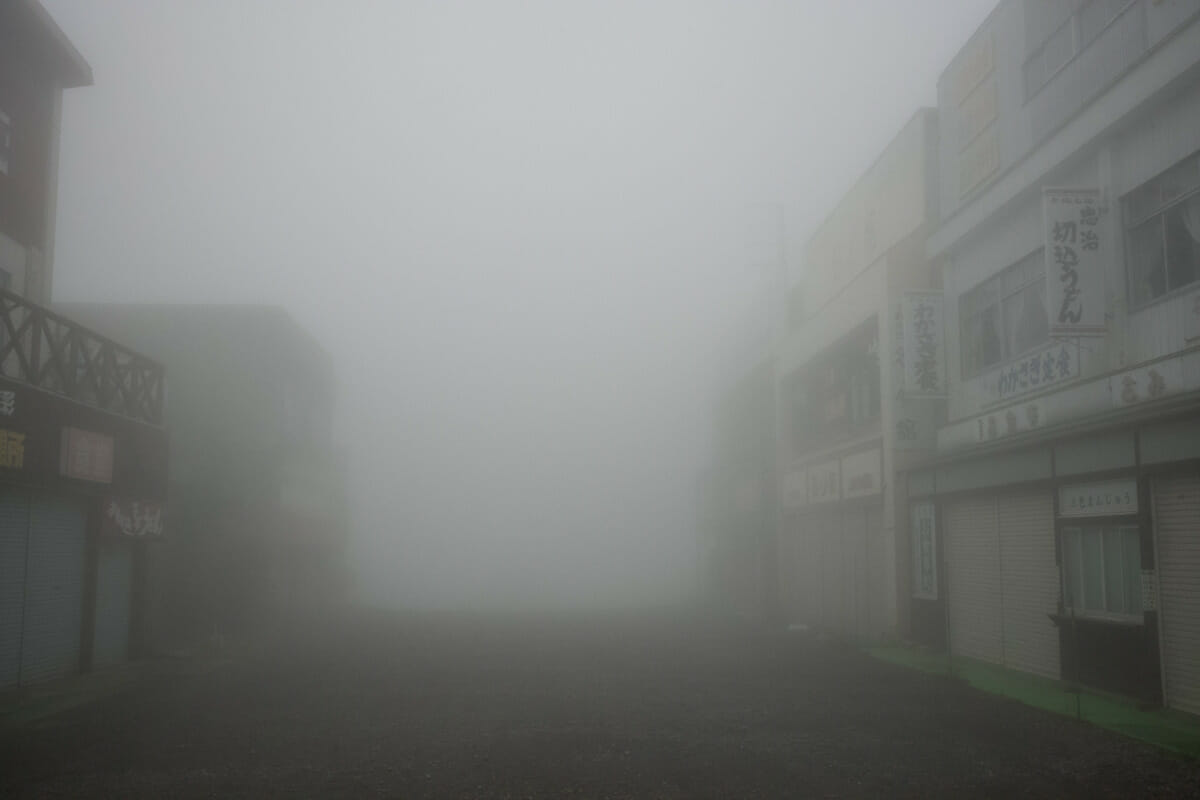 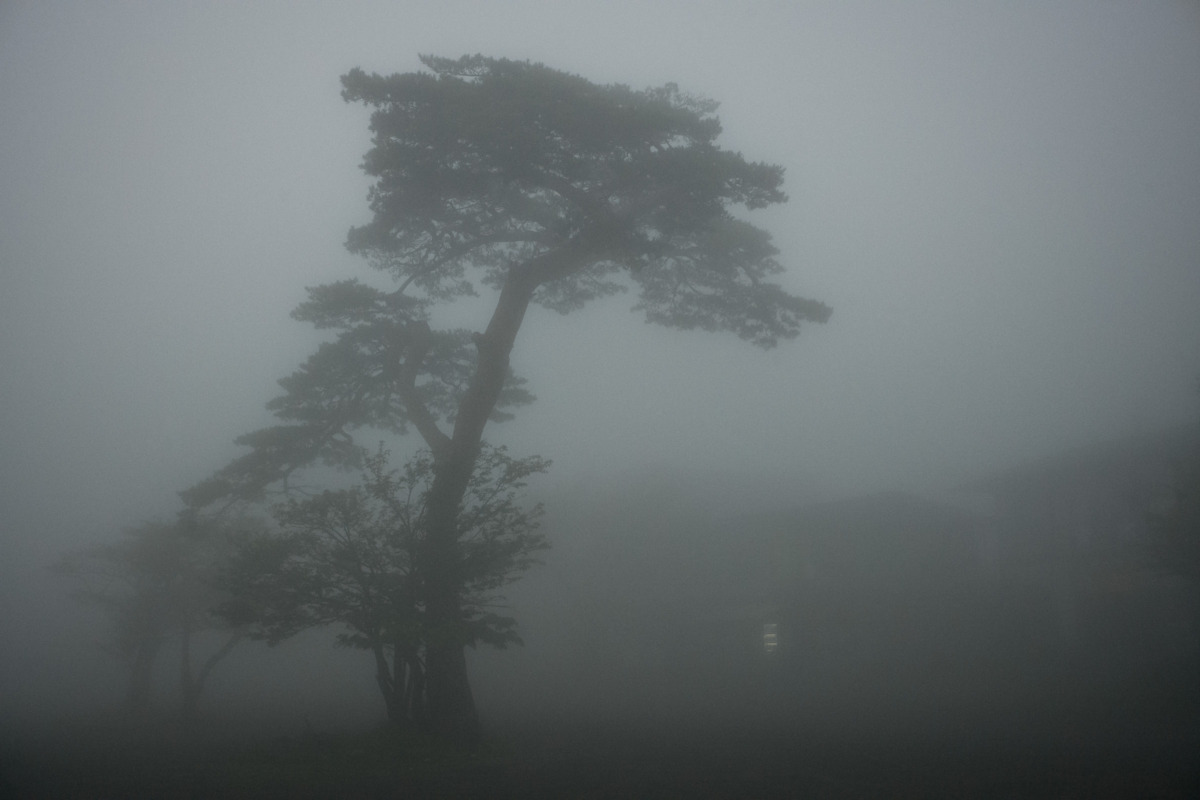 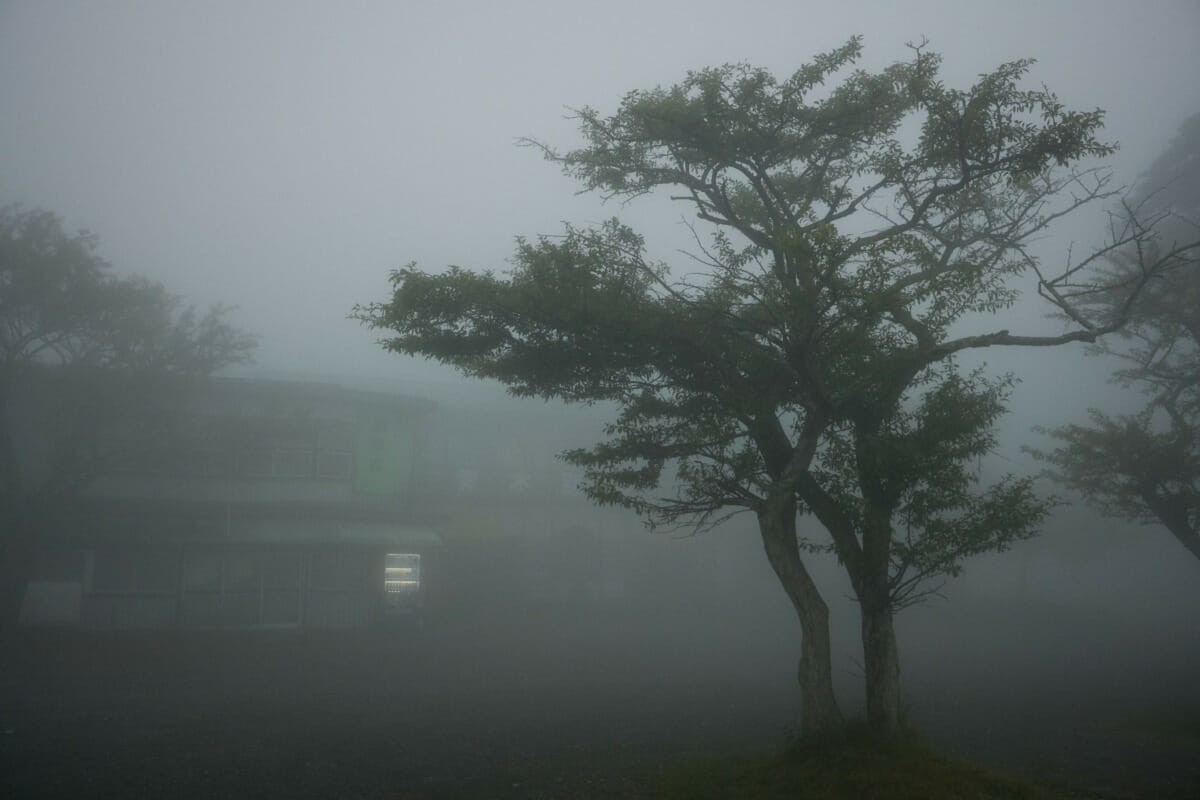 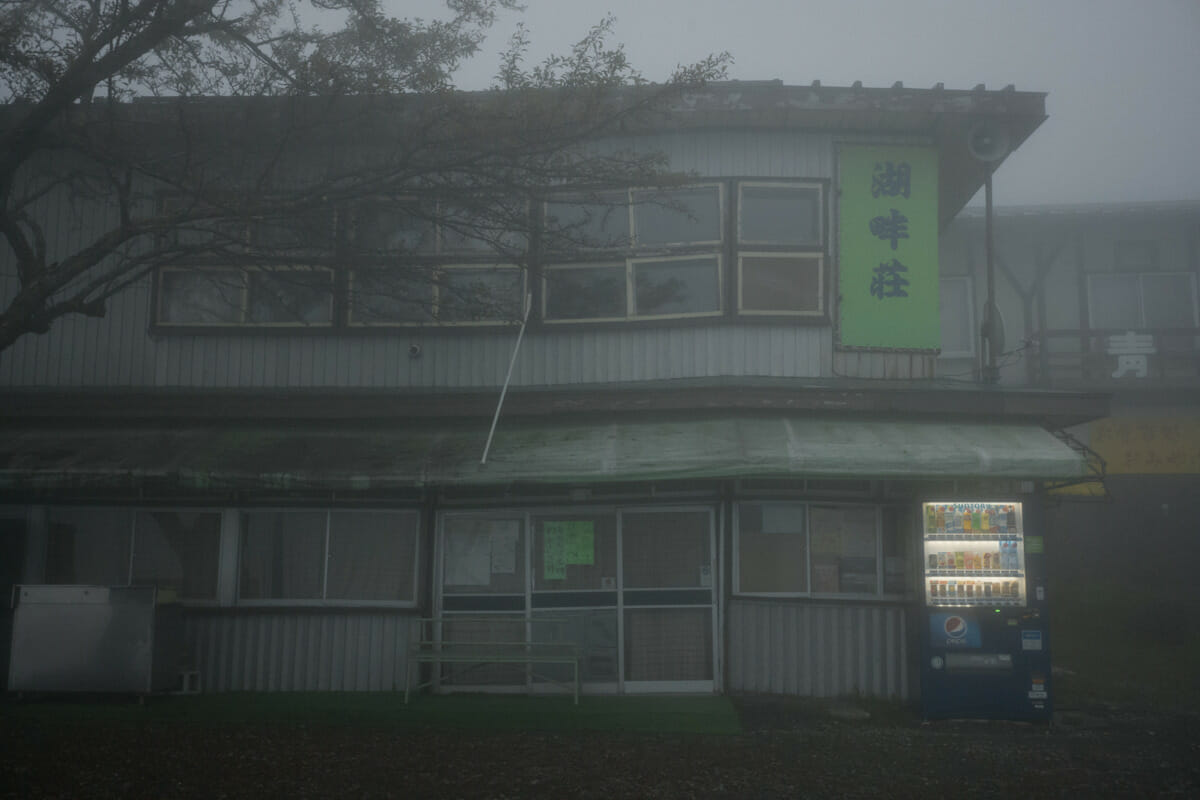 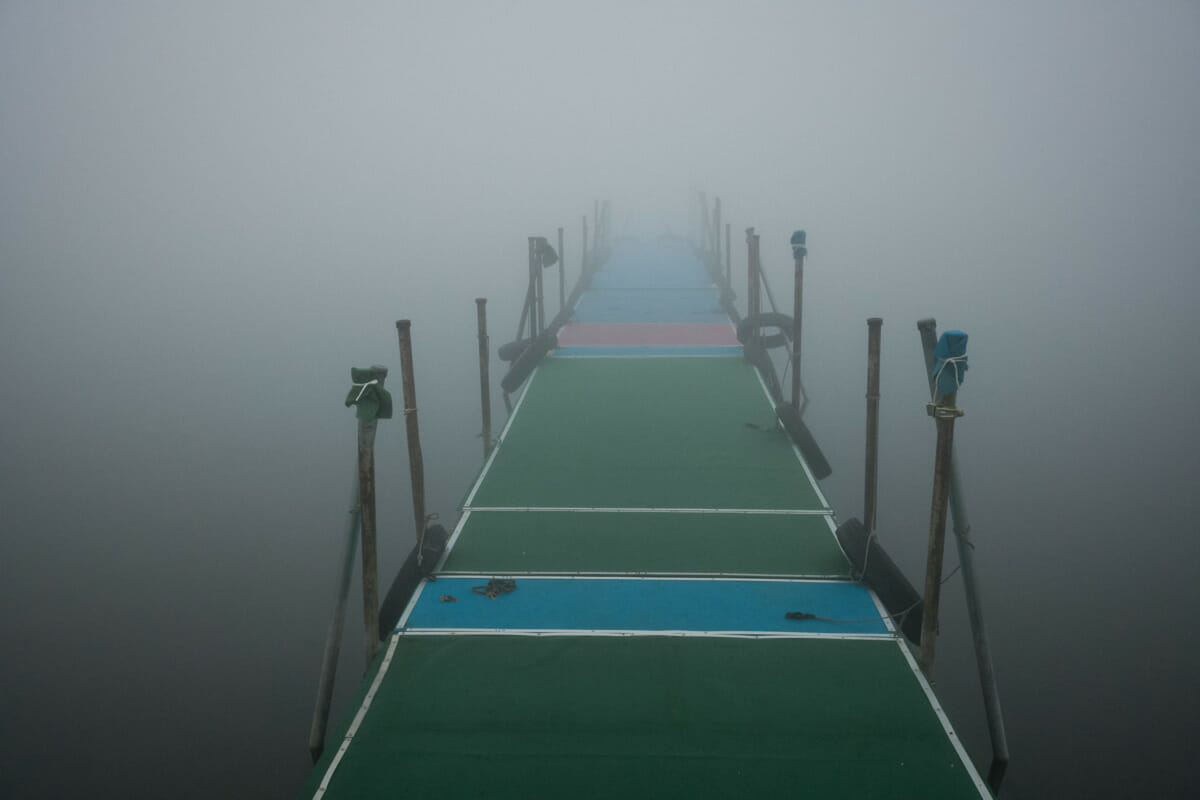