Tokyo’s streets are notoriously busy. Streets that’ll only get busier too, as more and more people move to the capital. But the continued growth of Tokyo, along with Japan’s other large cities, can obviously have a devastating effect on the surrounding regions — particularly so when coupled with a declining population. Not unusually resulting in streets where permanently shuttered premises way outnumber the people. 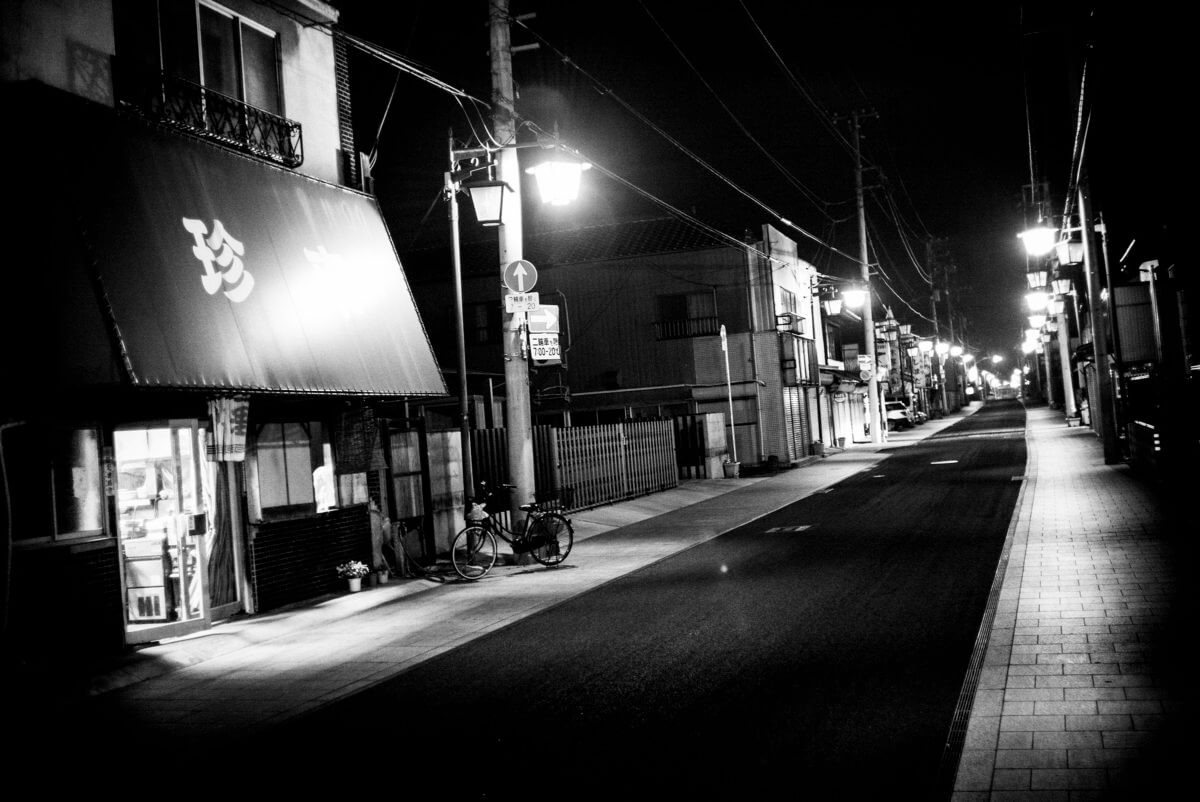