When it comes to exploring abandoned buildings, long lost mountain villages are probably my favourite as they provide poignant hints about the people who used to live there and the lives they once led. Elements that to some degree are also present in the house below.

Abandoned in the summer of 1997, it has stood the test of time surprisingly well — even the floors felt relatively safe which is something of a rarity in old wooden structures left open to the elements.

The calendars, as ever, made the year its occupants disappeared easy to identify, and the photos left behind suggest the property housed several generations of the same family, although considering the obvious age gaps, it’s difficult to say how many of them actually lived there at the same time. What is certain, however, is that it was once very much a home, and then all of a sudden it simply wasn’t. 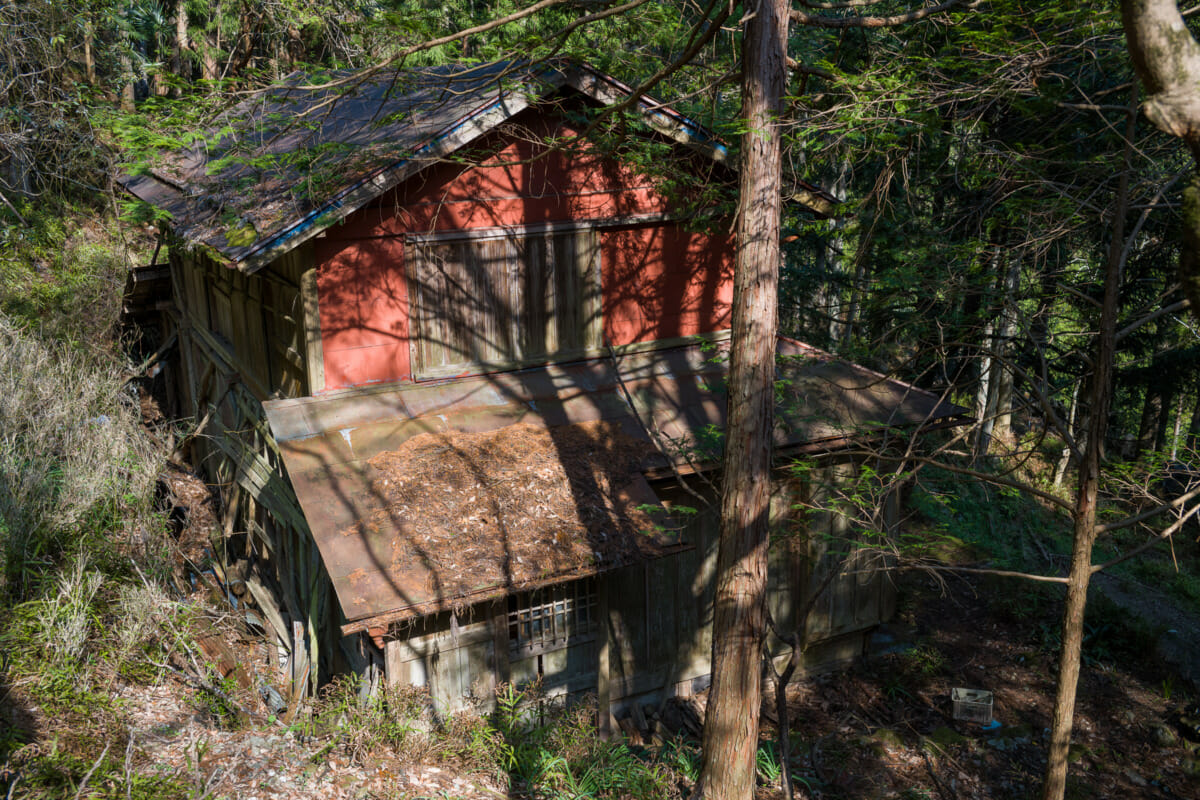 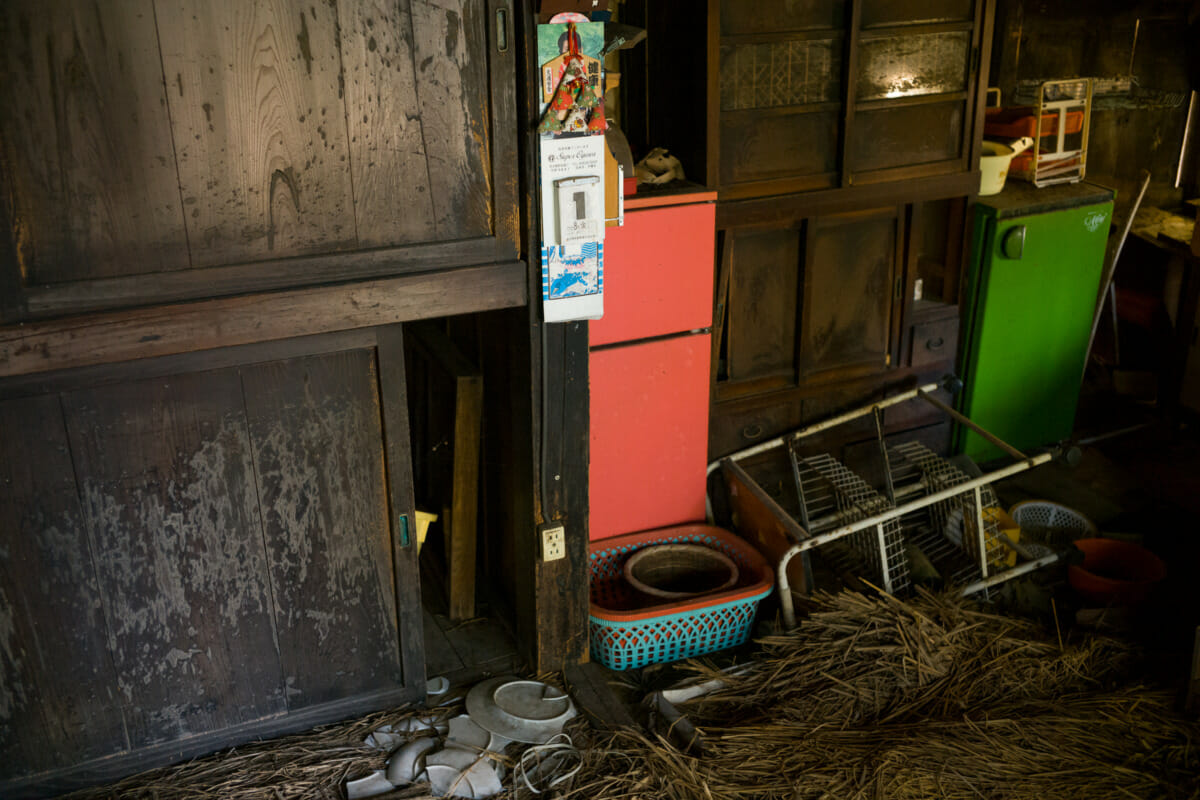 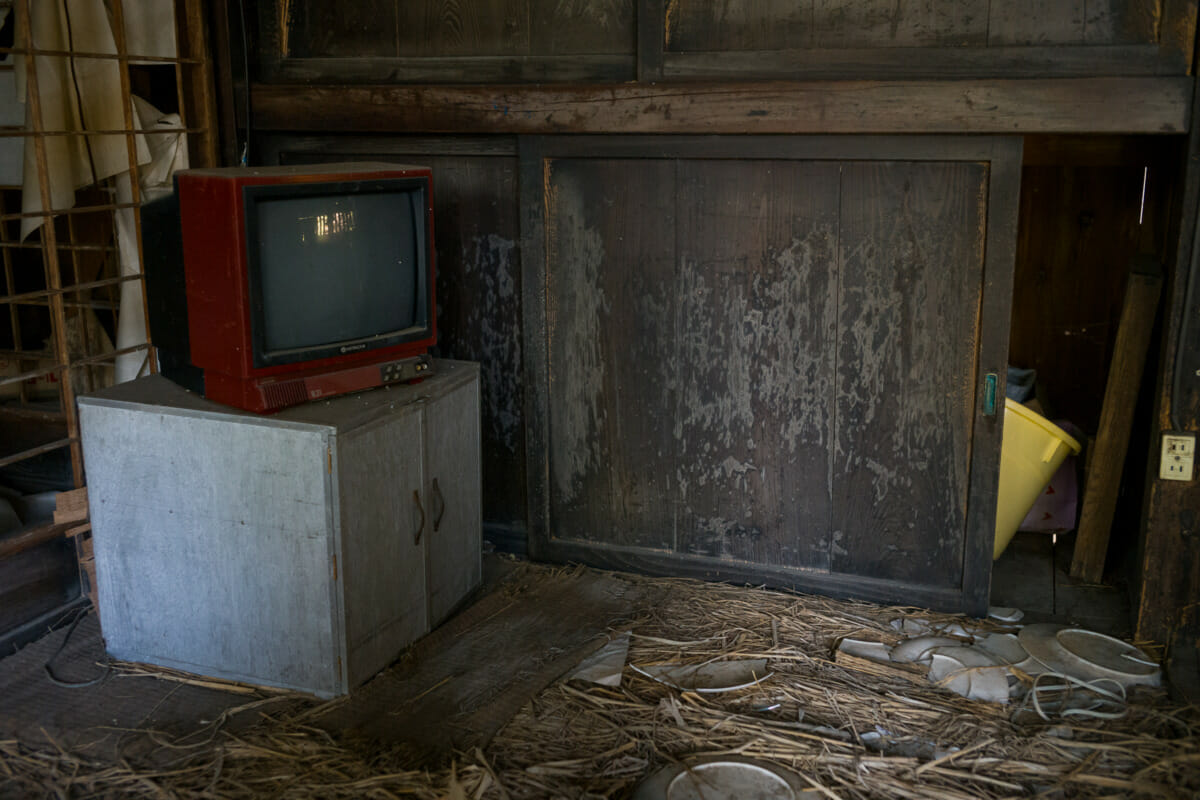 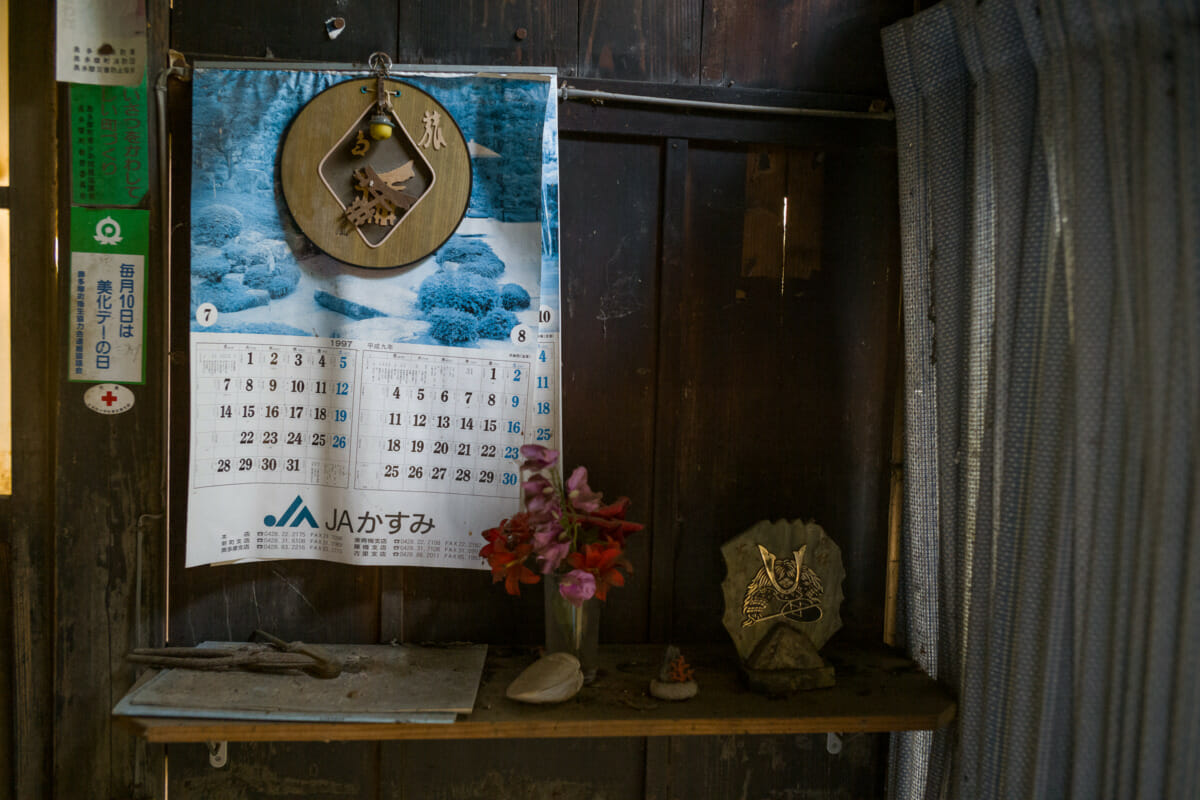 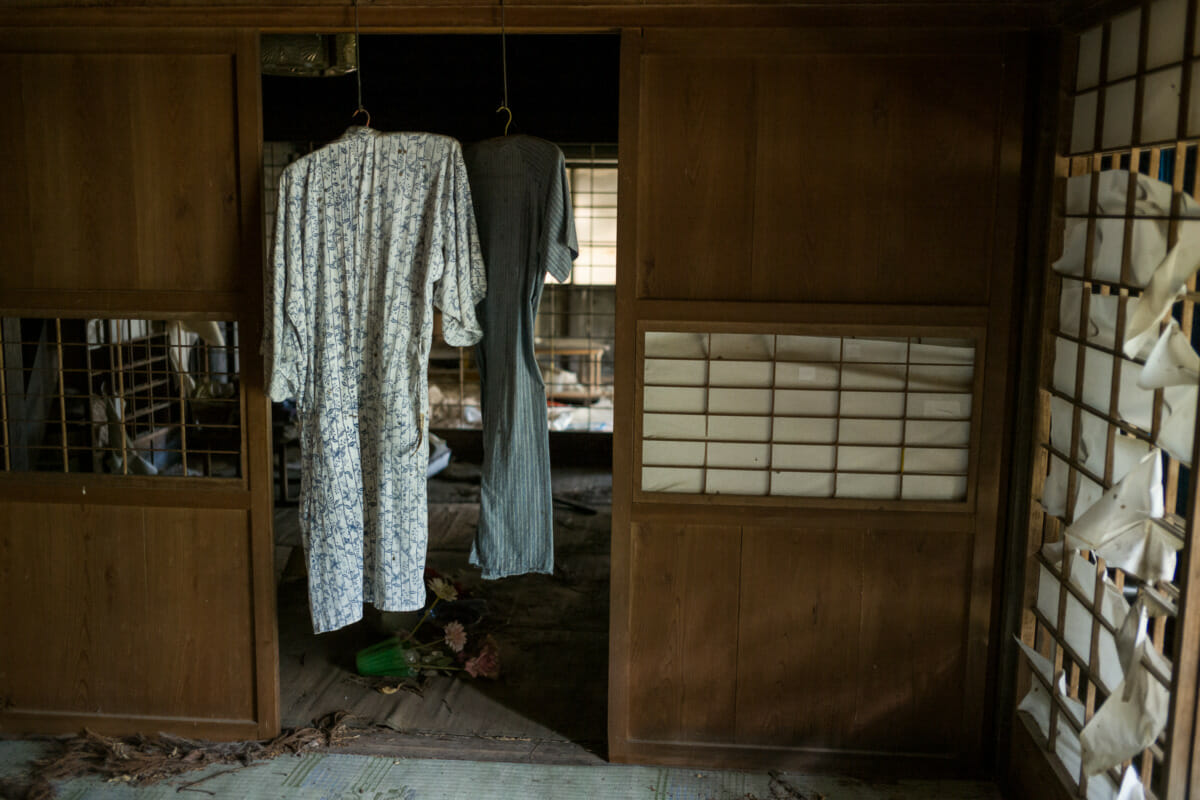 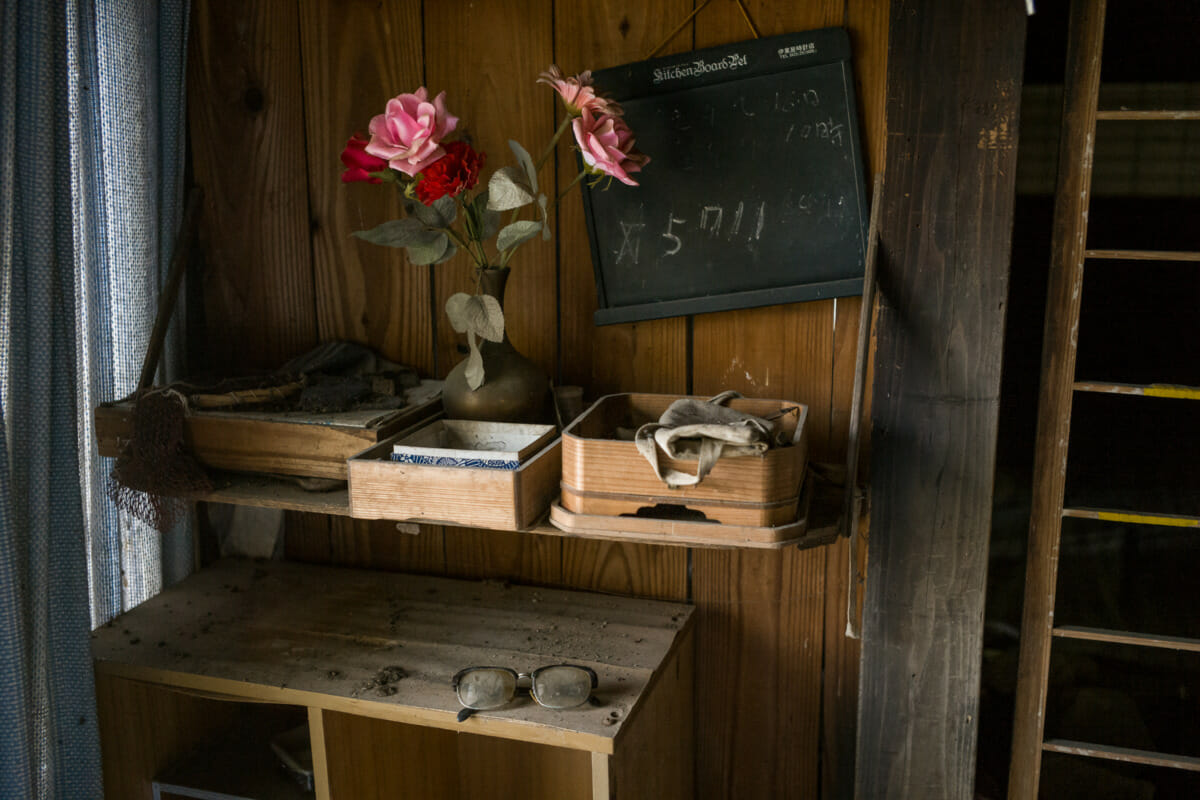 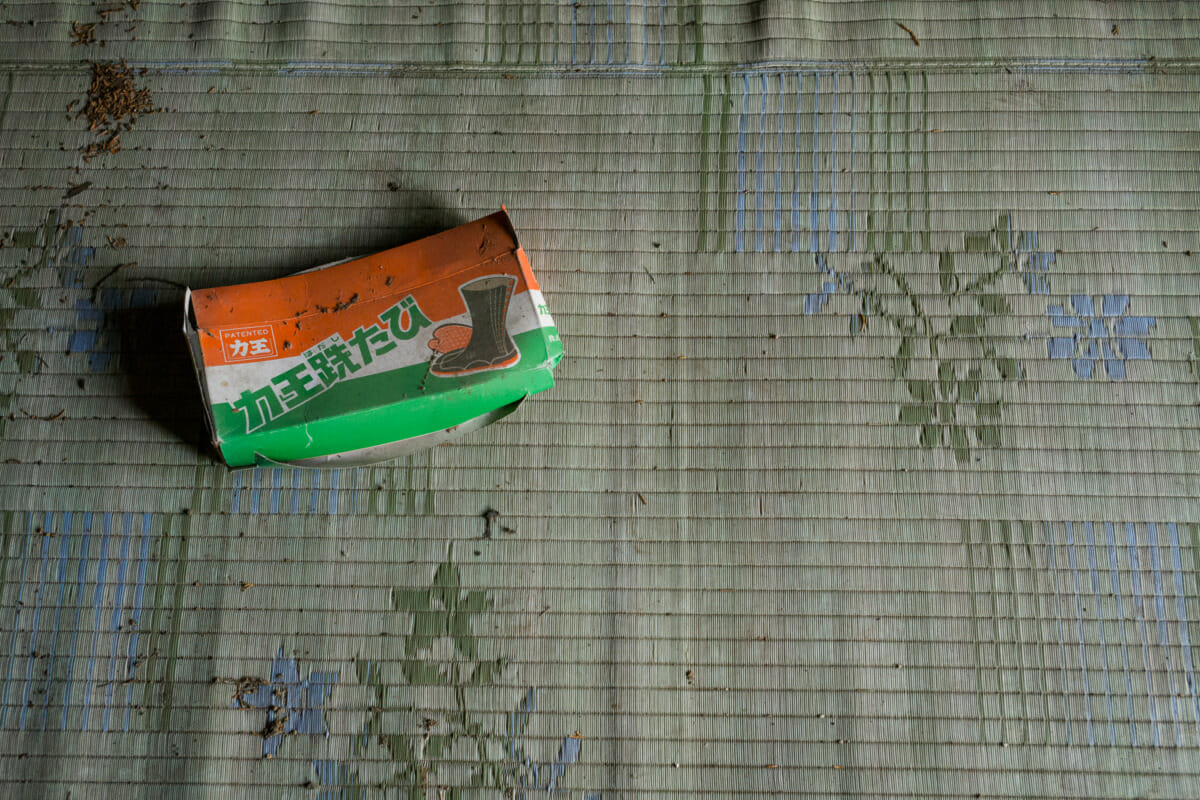 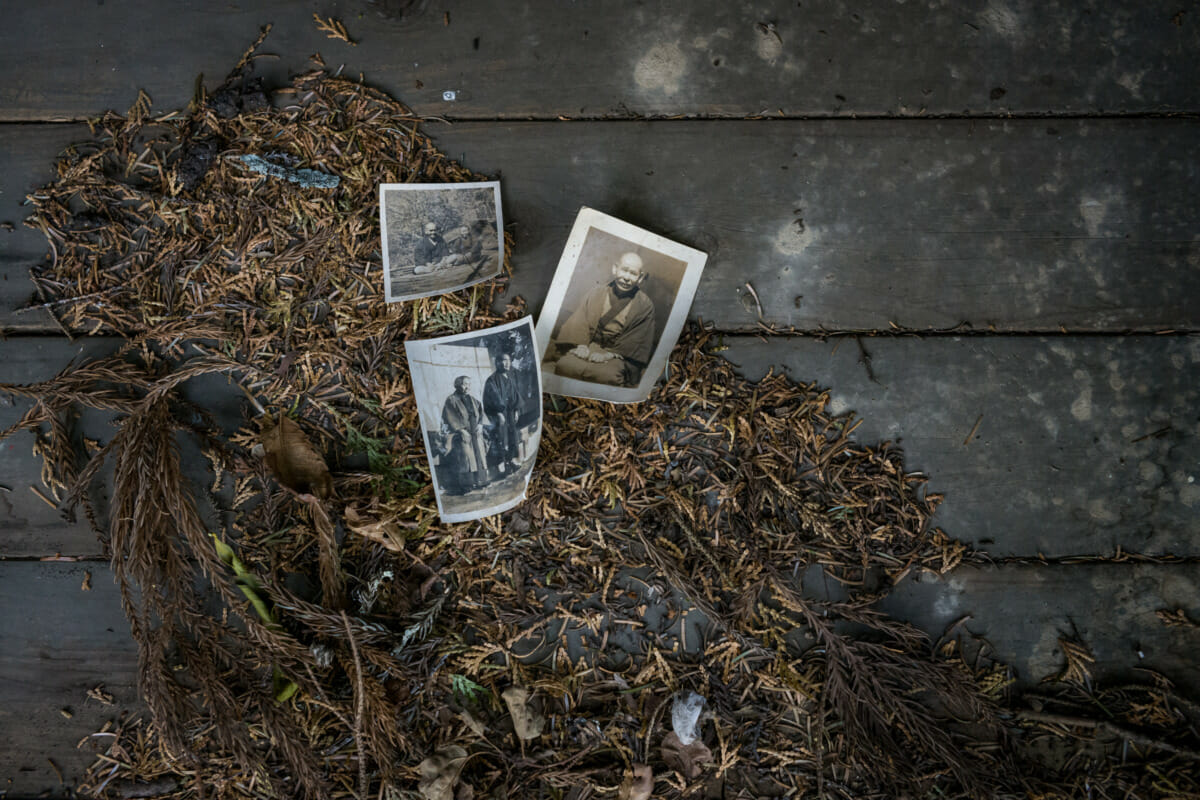 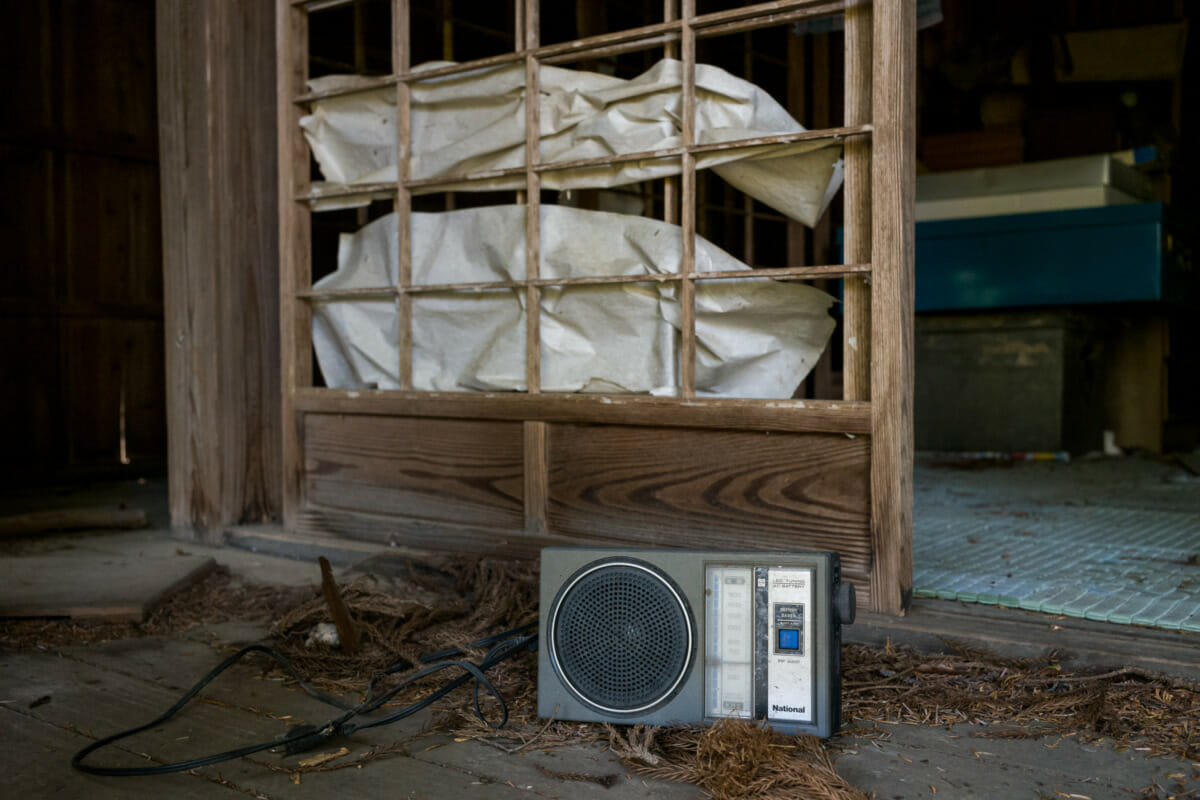 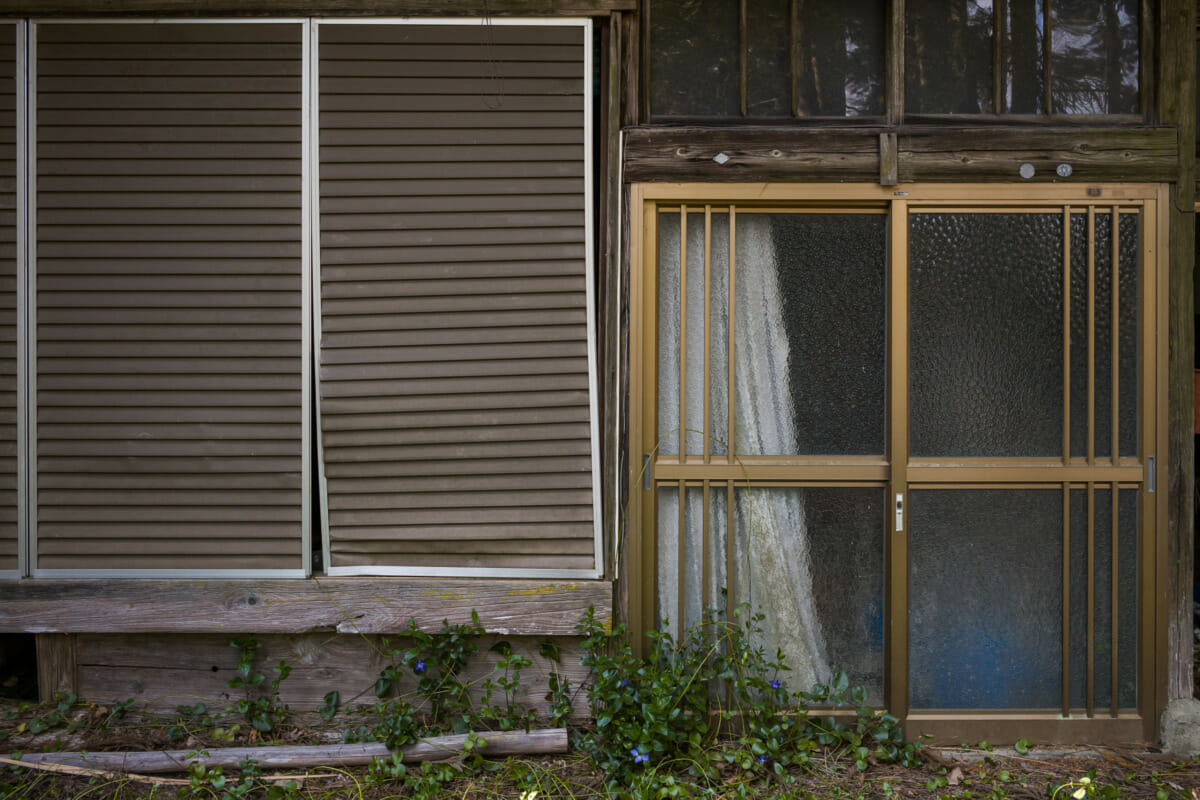 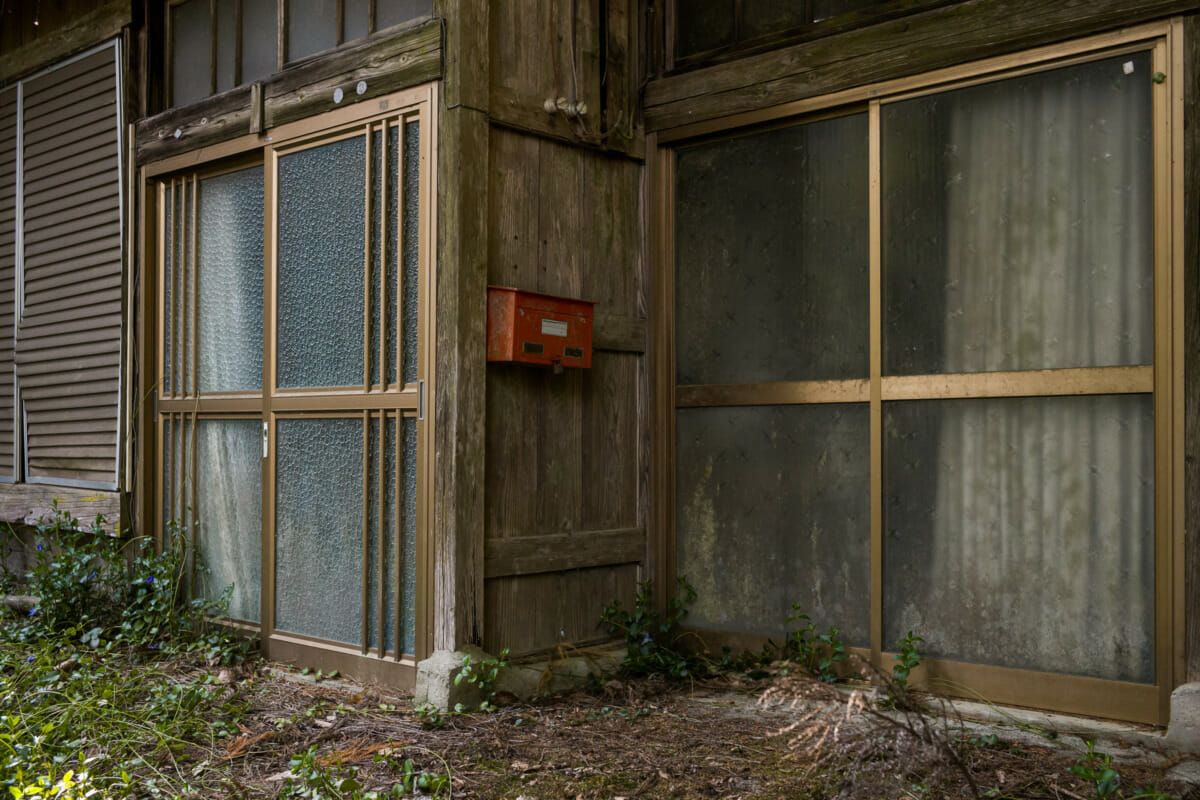 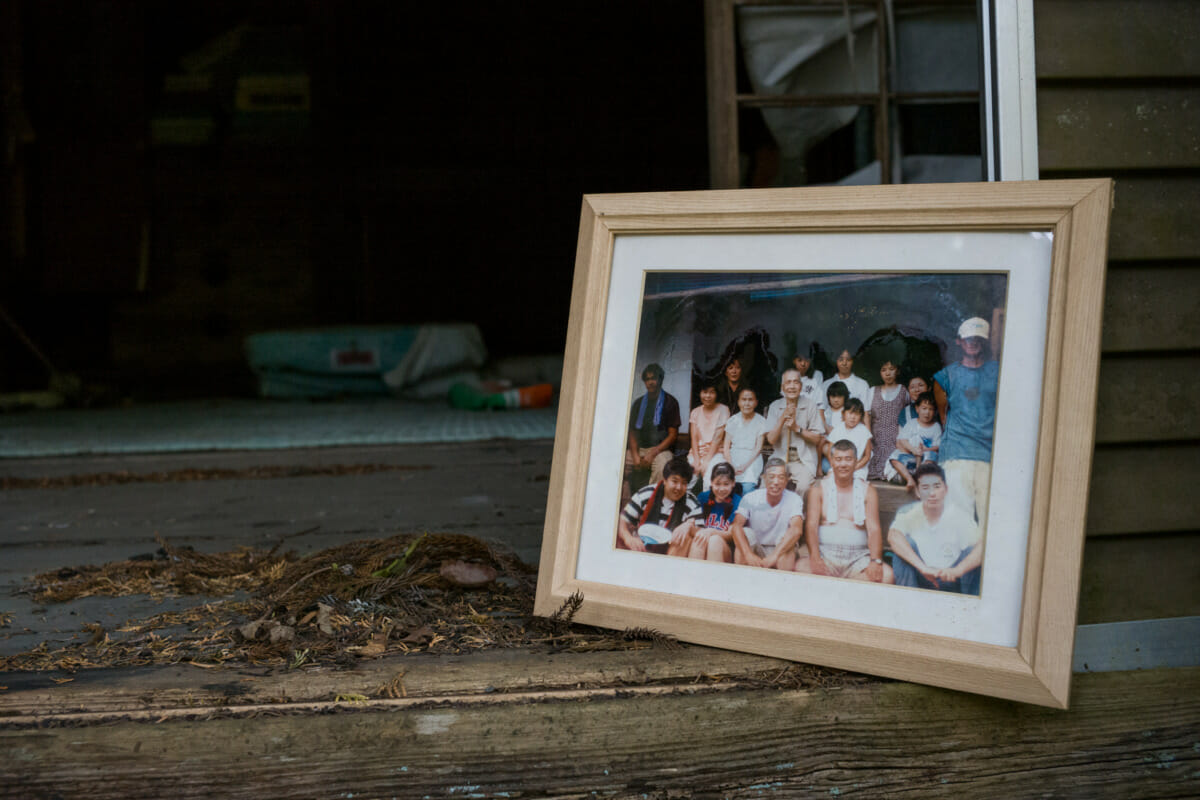 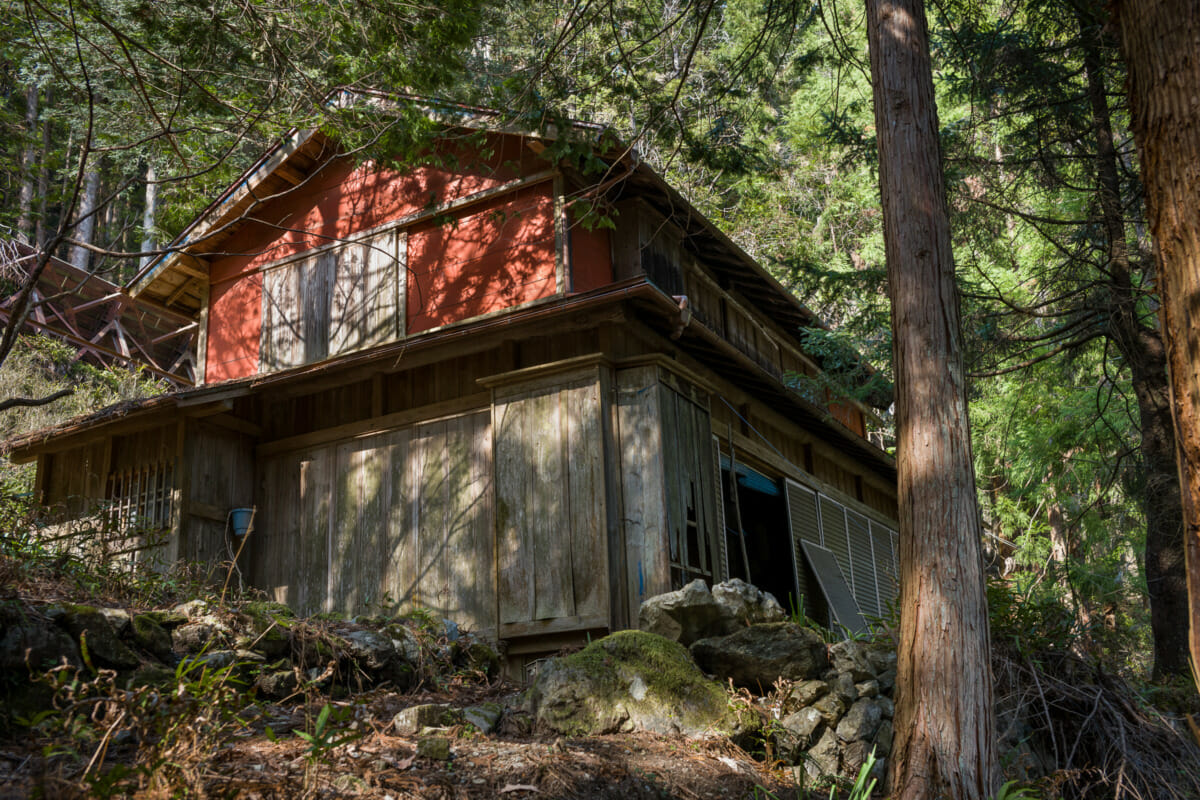