The fella below and his family before him used this wonderfully cluttered little office to run their business selling nuts and bolts. A small, but seemingly busy operation that had already been trading for about 80 years when I took this photo back in 2017. 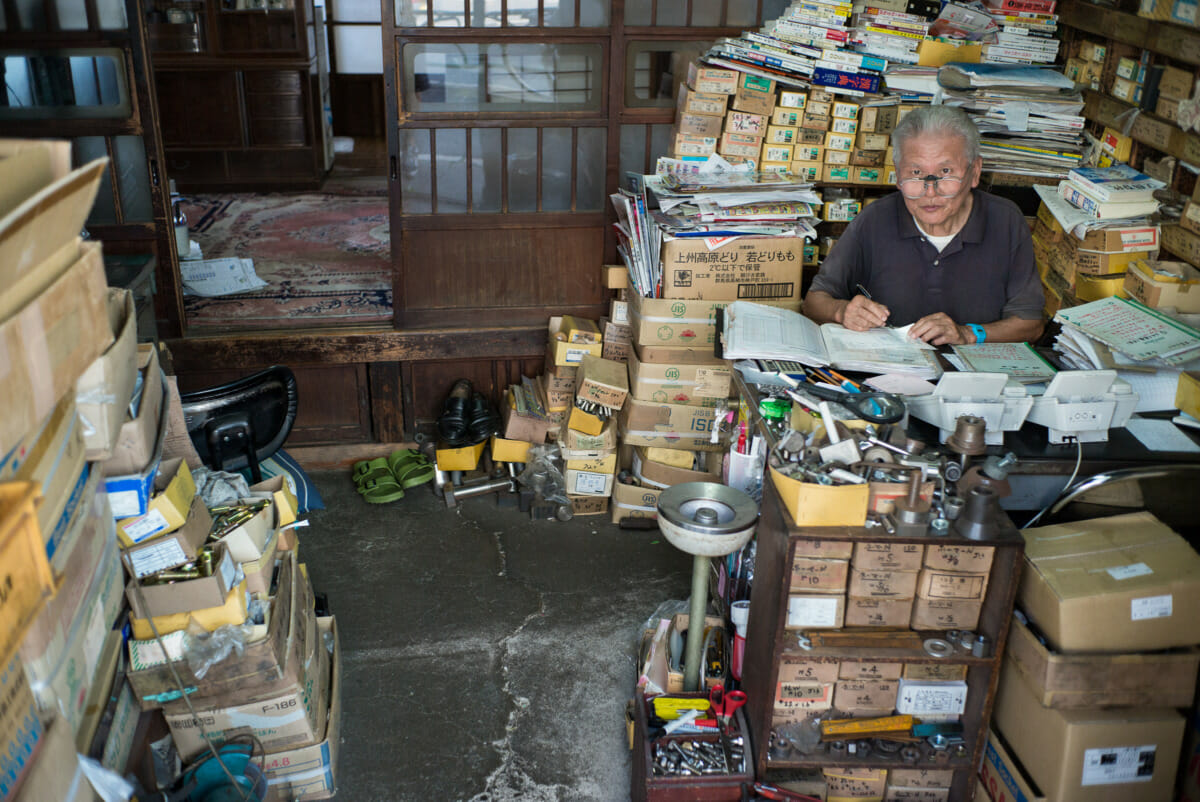 Four years on and it’s still going strong — the only difference being the man now works from a tiny desk squeezed into his storeroom down the street below. A space that does seem functional, but at the same time it’s a world away from the character-filled building he spent decades in. That’s now gone though, with nothing to mark those memories except some freshly laid tarmac. 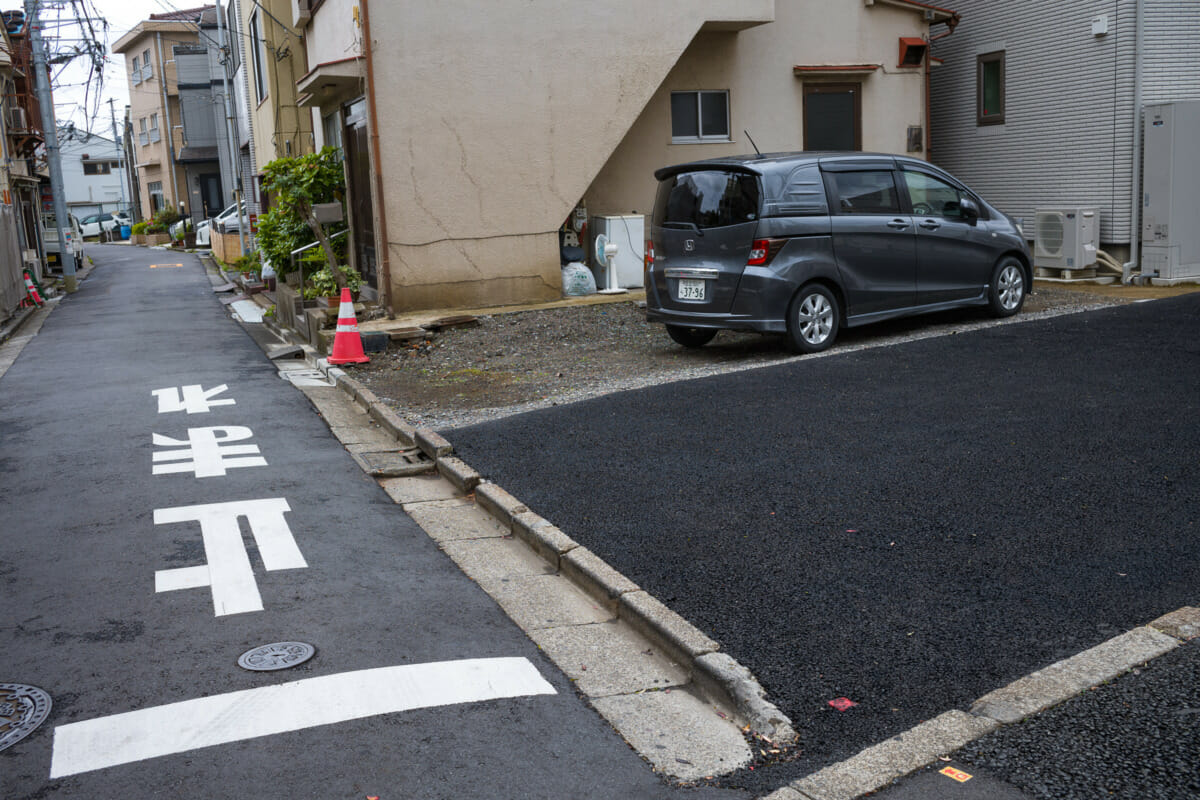