Watching live sports in the middle of winter can be less than comfortable to say the least, with frozen extremities being far from fun. But rather than attempting to counter such consequences with large amounts of lager and a half-time fist fight, some Japanese rugby fans can now opt to keep warm in the cosy comfort of a kotatsu. 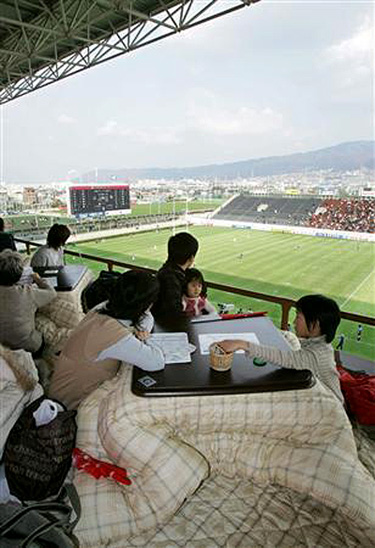 The Kintetsu Hanazono Rugby Stadium in Osaka offering a table for four at the relatively temperate price of 12,000 yen (105 dollars). 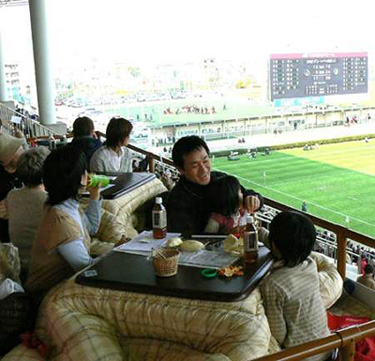 With the added enticement of a free bowl of udon. Which is a bonus, 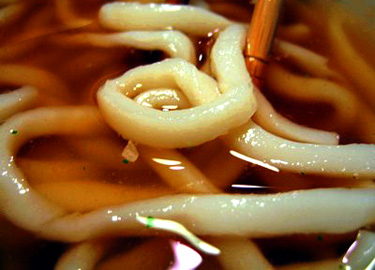