The idea of most Japanese being passive and reluctant to get involved in any kind of public confrontation is a prevalent one. Generally speaking it’s fairly true too. But that’s not to say there isn’t a lot of feeling bubbling under the surface, because obviously there is. And it’s not all that unusual to see it boiling over either. Sometimes unprovoked; other times quite the opposite. Like the camera-induced expression seen below. 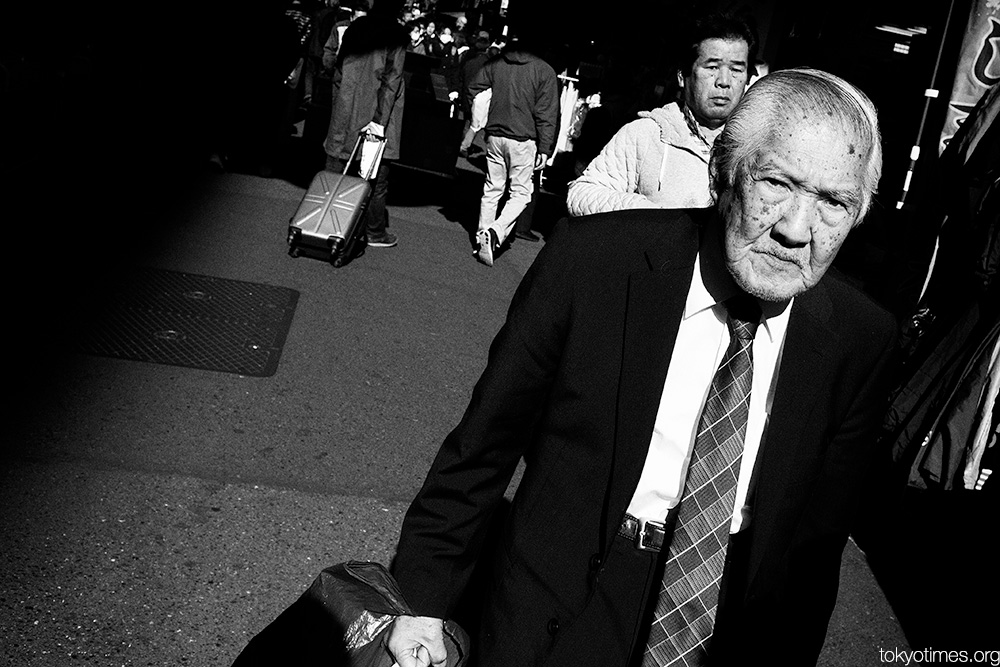 Yet when it comes to the likes of the upcoming election this weekend, the question of nuclear power, or Japan’s increasingly worrying shift to the right, that anger — in an outwardly visible form at least — can be very difficult to find.