In a bid to produce environmentally friendly energy, the government has been increasing the number of wind-powered generators in Hokkaido, northern Japan. A positive move most people would no doubt agree.

However some natural conservation organizations think differently, as last week an endangered eagle (designated a natural monument no less) was found dead near one of the generators. Apparently severed by the blades. Due to this, the groups have urged caution in building more wind-powered generators. Claiming that during times of poor visibility, birds can’t always see them. 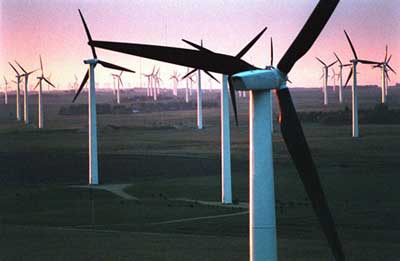