Japanese rivers boast many a sight, such as men with easels or even instruments, but, at certain times of the year, it’s also possible to spot small gangs of men sporting some of the larger lenses bonuses can buy. 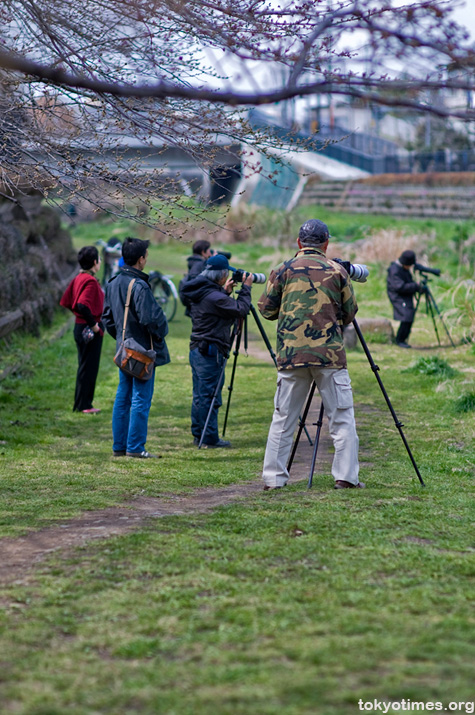 Fellas (as it’s almost never females) whose patience, like their equipment, is of envious proportions. 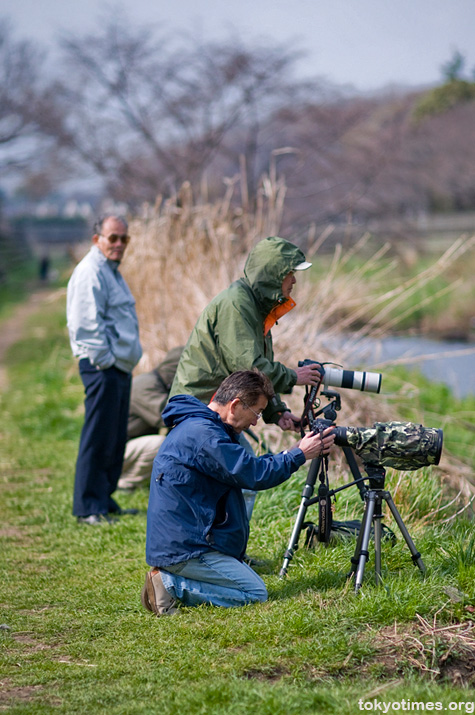 But, as a picture by somebody with none of the former and the wrong sort of the latter amply proves, you certainly need both to stand any chance of securing even a semi-decent shot. 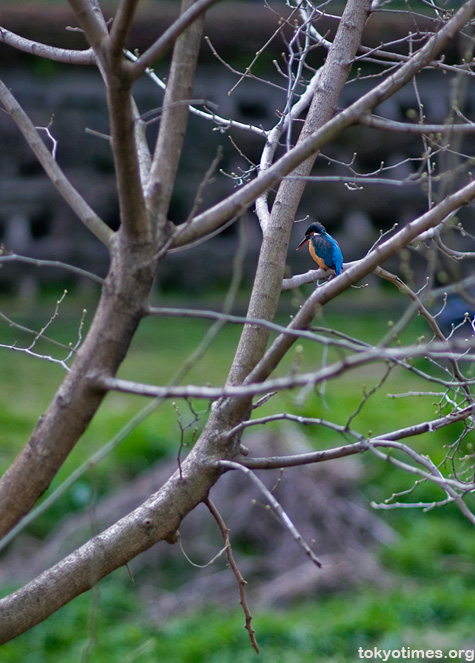 The only other option being to have subjects that are incredibly accommodating. 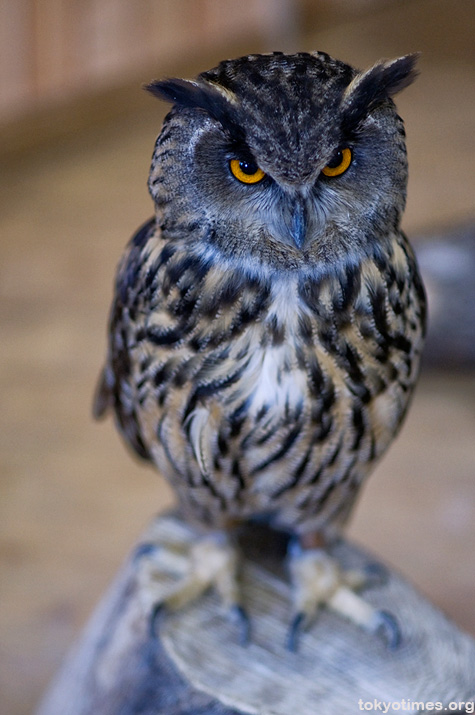 Confined to one spot. 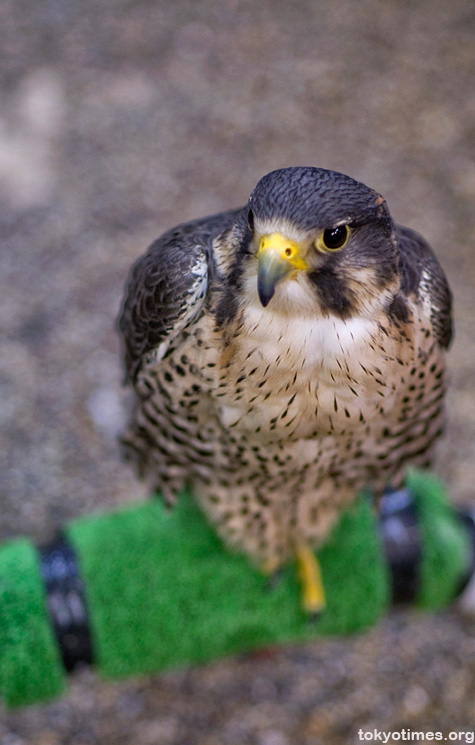 Or at the very least held conveniently captive. 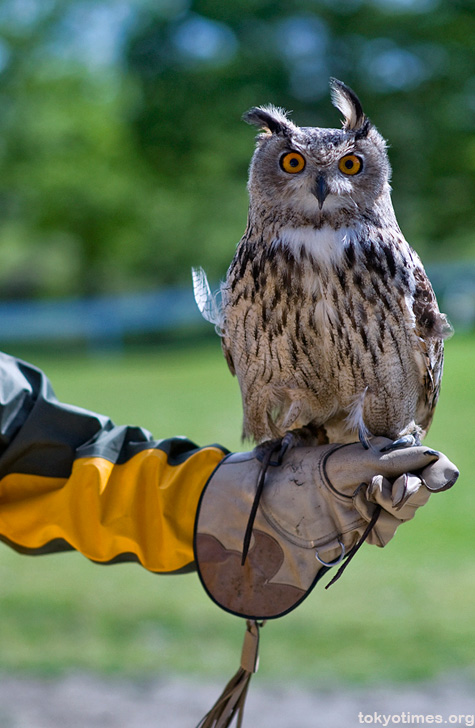