Back in 2015 I wrote about my wife being diagnosed with breast cancer, and then after an operation and extensive treatment, the joy of a clear result. The stress felt prior to subsequent tests, and the relief that followed them, continued for several happy years, but in 2019 the cancer returned. Even worse it was incurable.

Since then there’s been various kinds of treatment to try and contain it, along with the incredible strength, bravery and stoicism shown by Akiko, but the disease has continued to spread. So much so in fact that now all that’s left is time. Time to spend together, and hopefully time that doesn’t involve too much suffering. But it’s a time that’s distressingly limited, with only months rather than years remaining.

With family nearby, the necessary care and the importance of being together will be shared, so there’ll still be days when I get out with the camera for a stroll and a bit of a break. The simple pleasure of wandering about and taking photos has helped enormously up to now, and without a doubt that will continue to be the case. That said, the usual 3 updates a week simply won’t be possible, so from next week, I’ll keep Tokyo Times ticking over with posts every Wednesday, plus some possible extras should I have the opportunity. It’ll provide a welcome diversion more than anything, but also a chance to share what I’ve seen on what’ll be far more sporadic outings.

It sadly goes without saying that since the cancer returned, this truly awful scenario was always the outcome. Preparing for such an eventuality, on the other hand, is utterly impossible. We certainly weren’t prepared for it getting to this stage so quickly either. And that, I think, is all I can write for now. Life can be okay at times, even quite nice on occasions, but my god it can be cruel — horribly cruel beyond all belief. 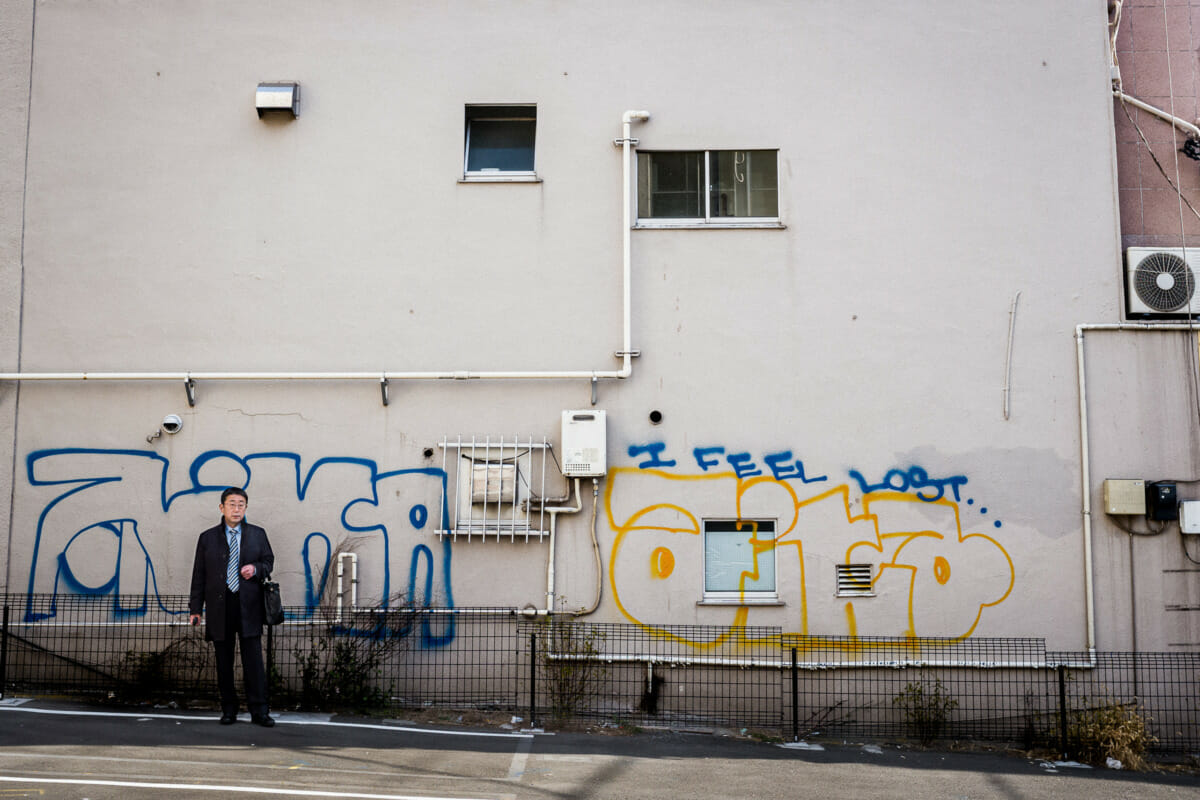