It’s now just over a year since my wife’s initial operation for stage 3 breast cancer. A few months have also passed since the horrors of chemotherapy finally ended. All of which culminated in yesterday: the day she got the results back from the frighteningly extensive set of tests done a week earlier.

Never before has the wait for a number to appear on a screen been more terrifying. Never before has a short walk to a waiting door been more fraught. And never before has a very casually uttered, ‘everything is fine’, been so unbelievably welcome. Words that in an instant put an end to the fear, the stress and the inability to look further than the following day.

With neither of us having gods to believe in, throughout the whole process we’ve put our complete faith in science, along with the awe-inspiring dedication and caring nature of the nearby hospital’s doctors and nurses — men and women whose professionalism was, and is, a genuine source of inspiration. There’s an awful lot wrong with the world, of that there is no doubt, but knowing there are people like them about reassuringly confirms that there is an awful lot right as well.

The same goes for the incredible support we’ve had from family and friends. As so many people sadly know, through suffering you learn a lot. Not all of which is bad. And confirmation — not that it was ever needed — of how good our friends and family are, has been a wonderful thing to feel, and of course fall back on.

Plus there are all the heartwarming comments I’ve received on this site — both when I first mentioned the situation, and the follow-up post a few months ago. Those responses were absolutely lovely. The realisation that people from all over the world were writing such kind words was wonderful. They were very real bright spots in a time of considerable darkness; messages of support that we are both very grateful for. Thank you.

And finally, writing this now, so soon after she got the all clear, means it probably hasn’t quite sunk in yet. Plus after the last 12 months, we are both battered, bruised and more than a bit bedraggled. But she has been brave beyond belief, and the battle, I’m happy to say, is won. 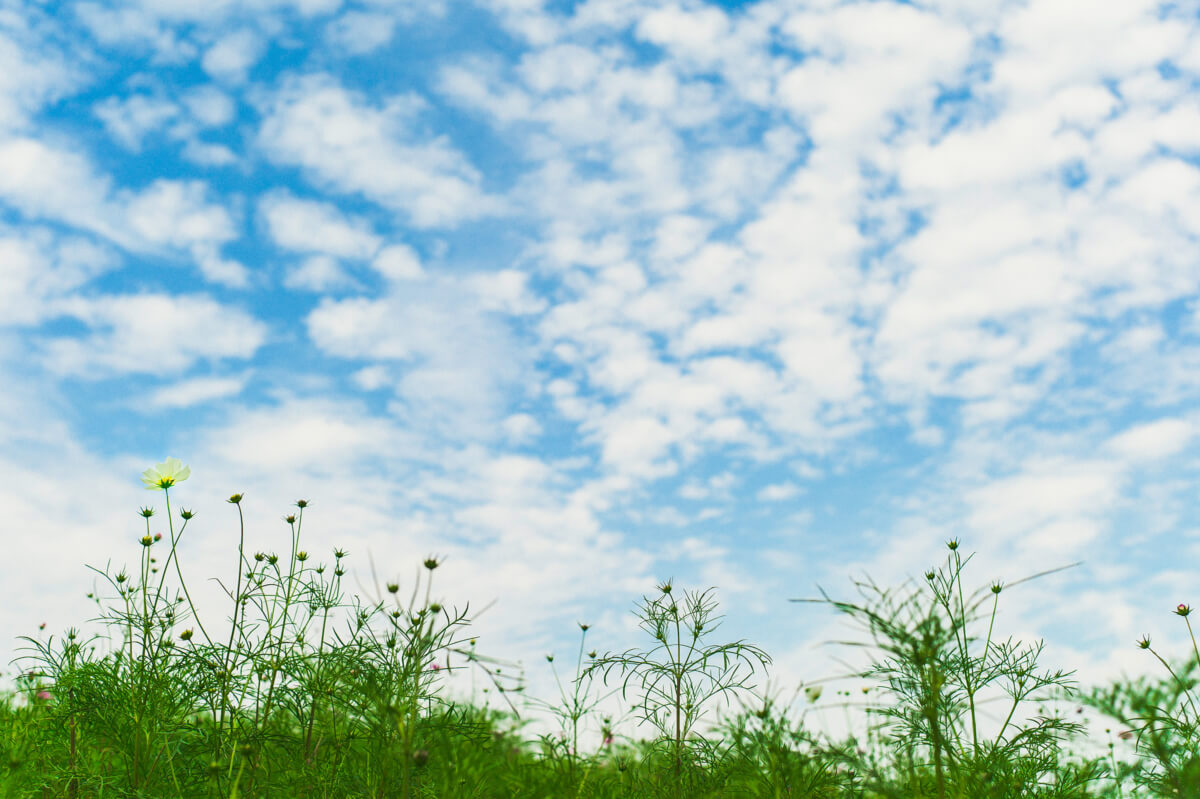