The treatment of dogs in Japan is becomingly increasingly bizarre, with canine clothes now practically compulsory — the spoilt little mutts boasting bigger wardrobes than most men. Plus as well as sporting designer goods, they are partial to the odd drop of ‘wine’. A few even getting married.

With this in mind, it should come as no surprise that the Kyushu Railway Company has come under scrutiny for its treatment of animals. Specifically the baggage tickets issued for commuting canines and cats.

In the past, this system of ‘personal baggage’ worked well, however recently these tickets have started to irritate picky pet owners, with the word ‘awful’ (amongst other things) being used to describe them. So in a bid to stop this trifling matter escalating into pet pandemonium, the railway company has stepped in and issued appropriately cute ‘pet cards’ to appease the complainers. 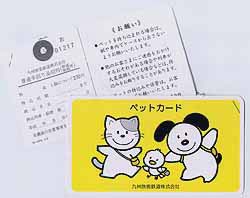 A card that cuddly young Qoo-chan should be absolutely delighted with. 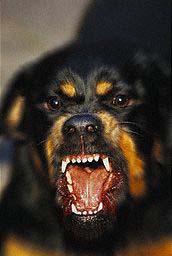