Whether it’s in relation to the past or present, Japan is certainly not lacking in national symbols, all the way from kimonos to cosplay, and Mount Fuji to manga. Plus, at least as far as more recent representations go, the confines of a capsule hotel are also commonly conjured up. 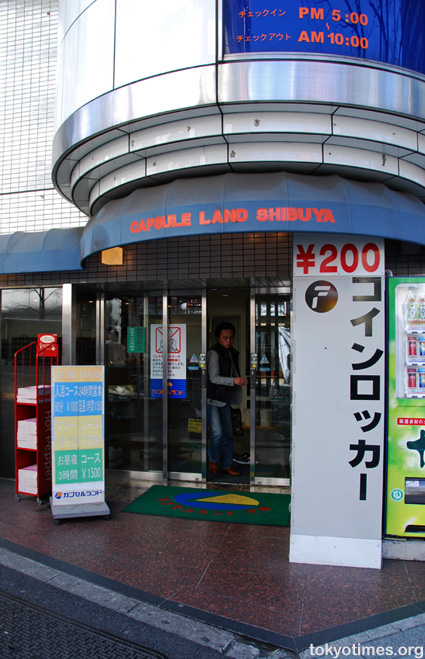 However, while this relatively recent addition — the first one opened in Osaka almost 30 years ago — may speak volumes about modern Japan’s dedication to the company and convenience, more than a few aren’t exactly tolerant of far older traditions, as, regardless of them gradually gaining more acceptance among the general public, the tattoo will simply not be tolerated. 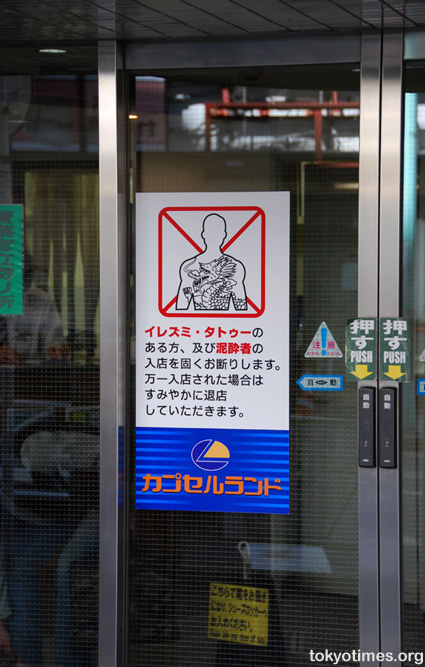