With such an importance placed on appearance in Tokyo, it’s perhaps understandable that there are so many salons in the city; however, as a man with a shaved head and looks only a mother could love, such beauty and bouffant-related businesses are certainly not places to either seek out or support.

Well, until now that is.

As, while admittedly straying somewhat from the more standard set of services, this lively looking ‘lingerie salon’ (ãƒ©ãƒ³ã‚¸ã‚§ãƒªãƒ¼ã‚µãƒ­ãƒ³) would appear to offer a fella looking to feel refreshed somewhere far more fun to frequent. 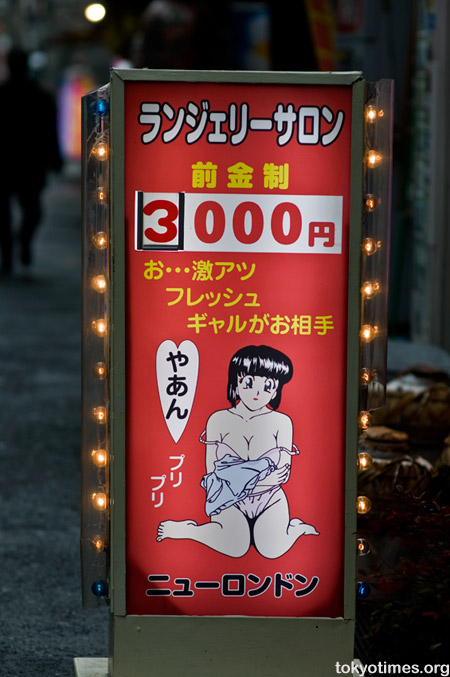 Although facials and closely shaven shenanigans are probably particularly pricey.

They may well be particularly pricey, but with their perfect complexions and positively pendulous parts, Japan’s state-of-the-art silicone sex dolls are surprisingly popular.

An appearance, and some would say persona, that has even been scrupulously replicated by certain celebrities, offering up similarly heaving human hybrids of sorts.Â 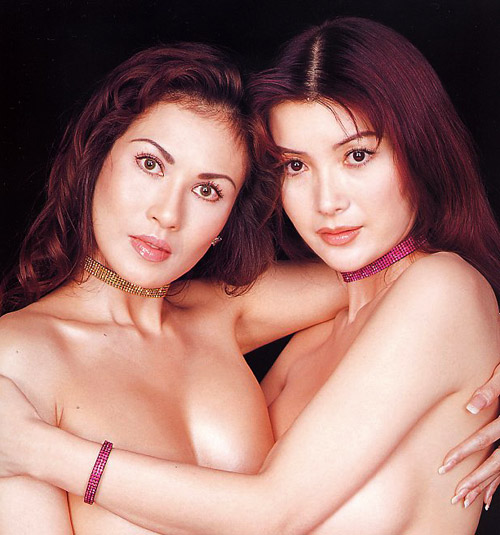 But that said, some manufacturers in the plastic pal market appear much more intent on producing partners who are neither appealing nor preposterously proportioned, and instead are placing personality as the main priority.

Now should you really want to, clicking on the picture above will produce not only a bigger image but one boasting a bit of bondage along with a bit of the dolls bits too, which, needless to say, are most definitely not suitable for work — or indeed the somewhat sensitive. 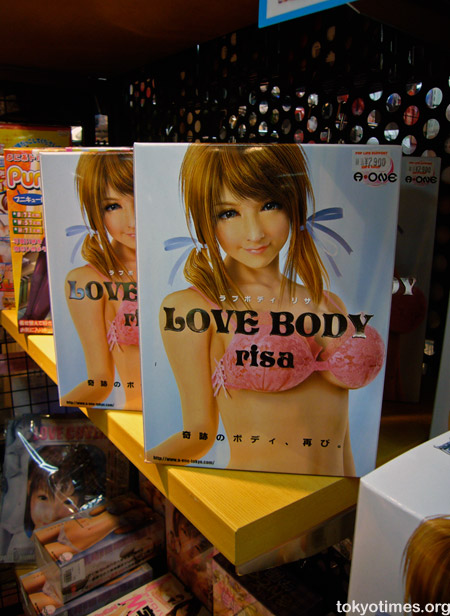 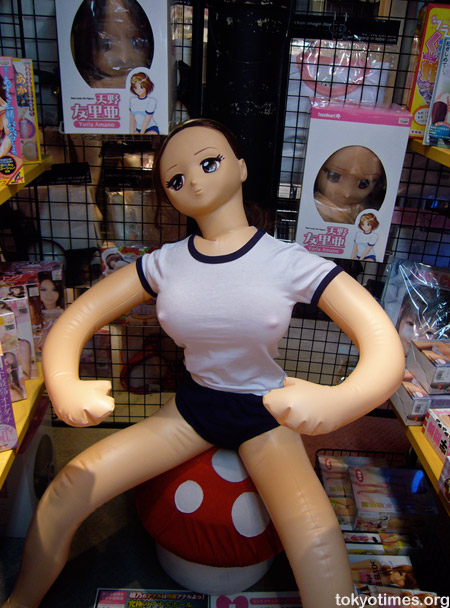 Considering that it’s now winter in Tokyo and so not exactly warm, one could be forgiven for thinking that nipple enhancers are be a bit unnecessary — if indeed they are warranted whatever the weather.

However, that apparently isn’t the case, as these plastic protrusions have now gone from a mere fashion fad, 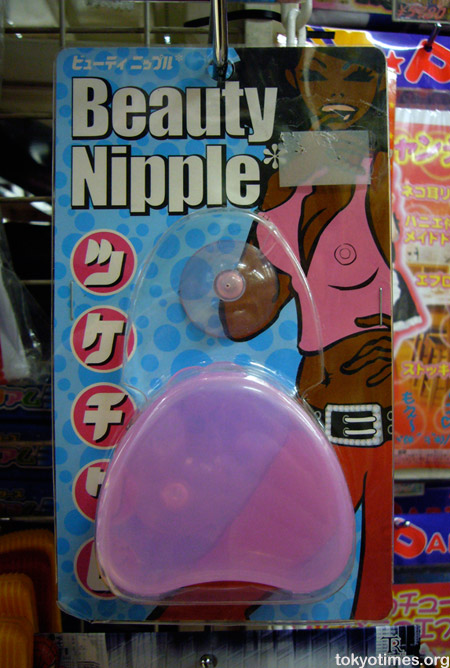 to a feisty, pheromone infusing feature. 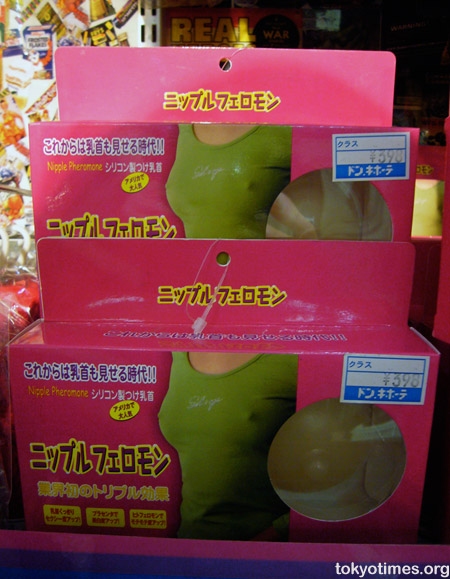 A product that, at least according to the packaging, is big in America.

The strong yen and sluggish sales have, understandably, caused massive damage to Japan’s main car manufacturers, with a new round of temporary closures and large job losses hinting at further hardships on the horizon.

Which, as stimulus packages go, is novel to say the least.

For the person not after somebody special but simply unsentimental sex, then silicone substitutes are now surprisingly common, and available both for keeps or just a couple of hours; however, for those merely interested in mammaries — regardless of whether the focus is a relaxing fondle or a feature to rejoicingly rub their faces into — then the oppai pillow would appear to be perfect. 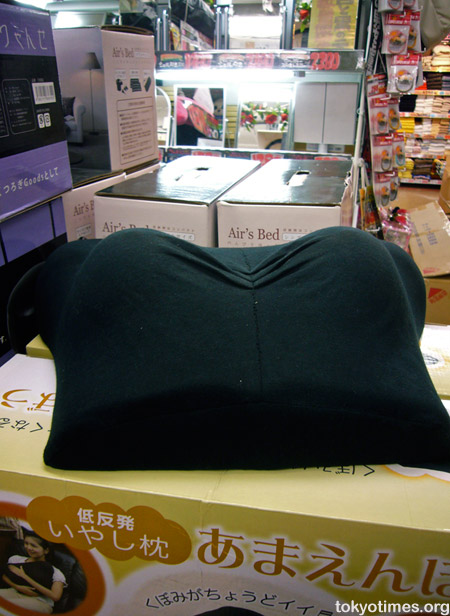 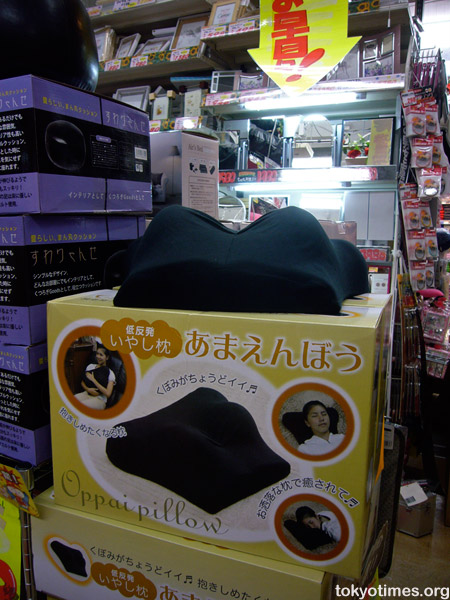