The decidedly Jolly looking face below belongs, I believe, to the perhaps rather aptly named Daikoku — a deity said to bring wealth, food as well as good fortune.

And when it comes to the latter, he is obviously not opposed to also partaking, happily endowing himself, in this case at least, with a member of suitably monumental massiveness. A penis that can be peeked at by clicking on the picture below, although it should be said that it’s perhaps not safe for work, unless, of course, giant genitalia is legitimate. 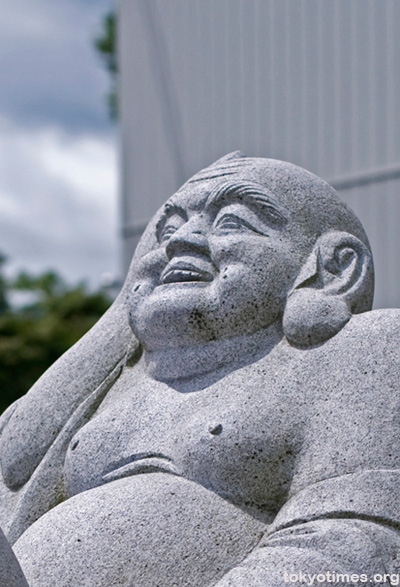 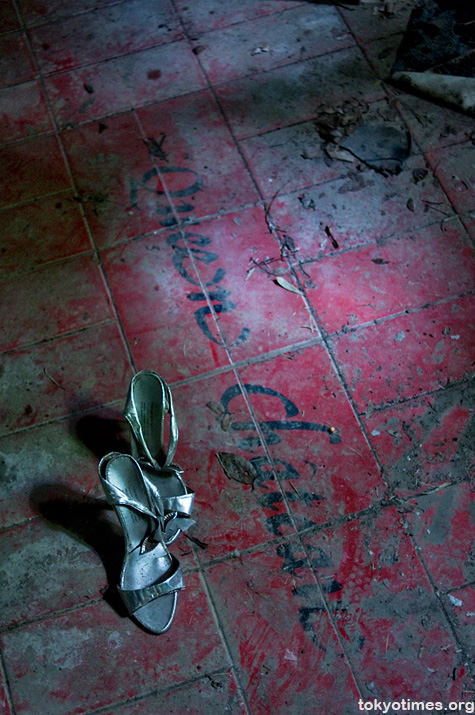 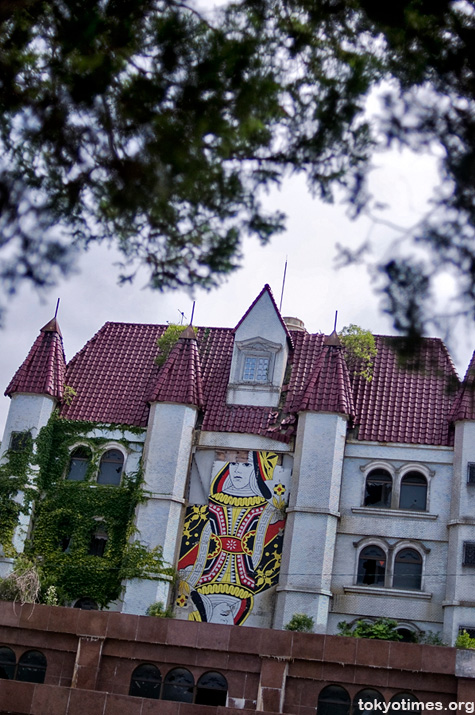 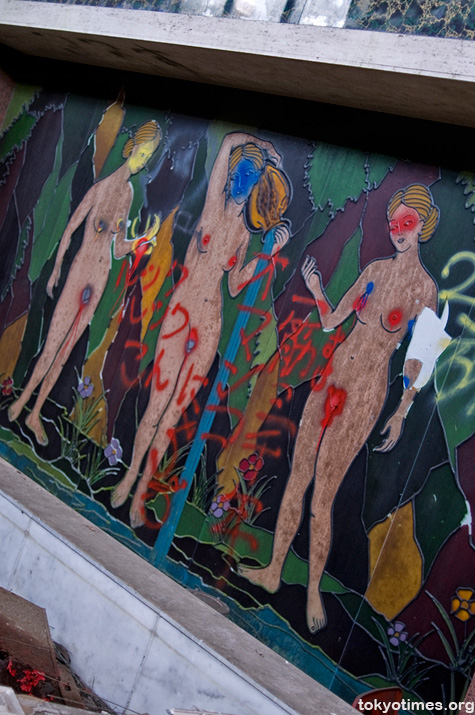 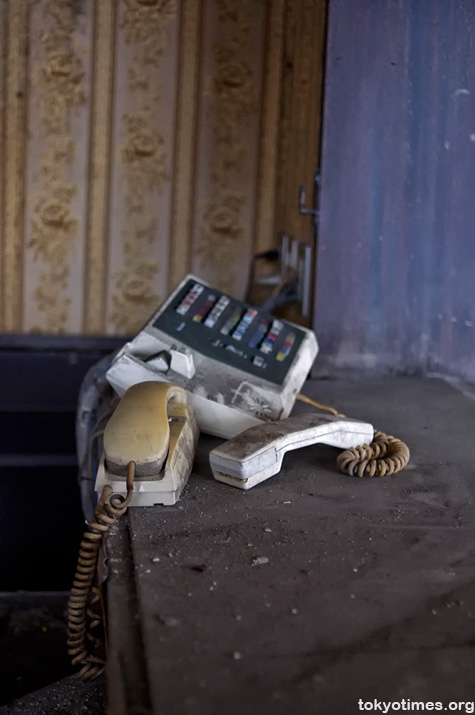 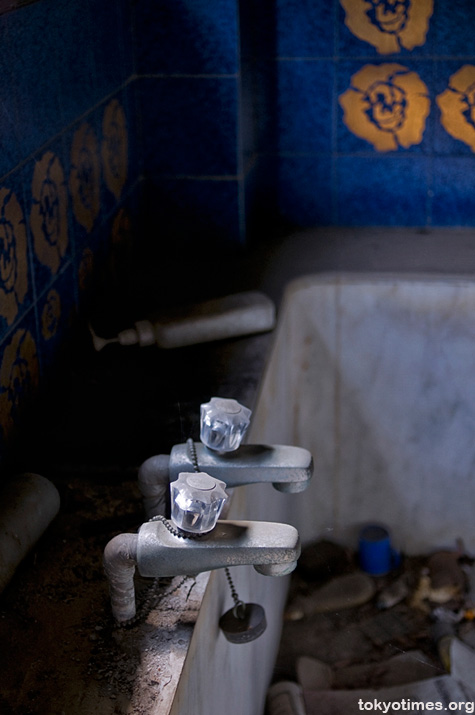 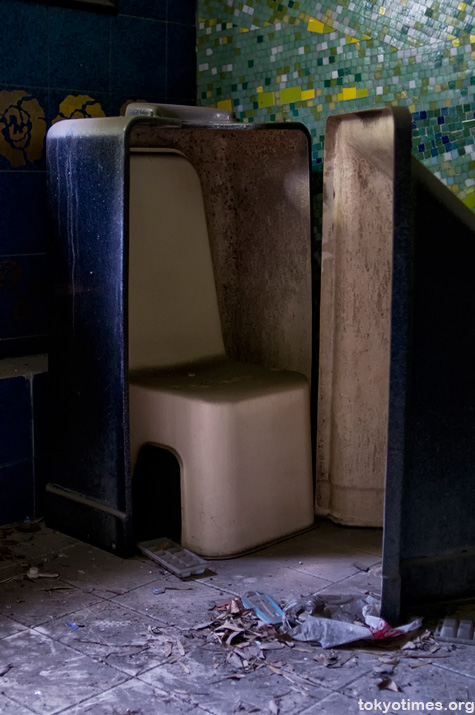 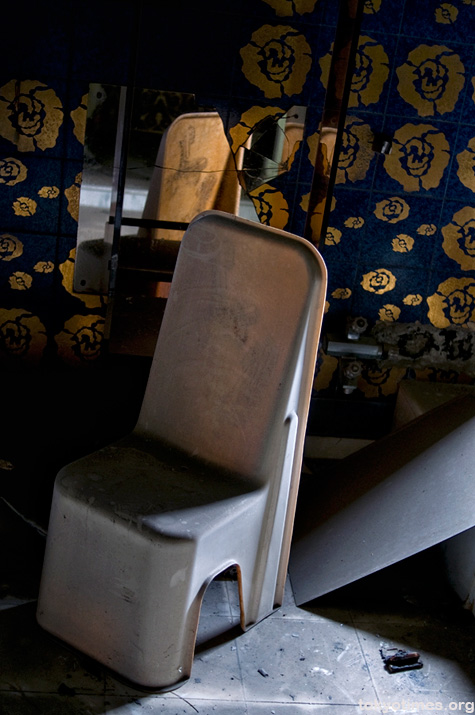 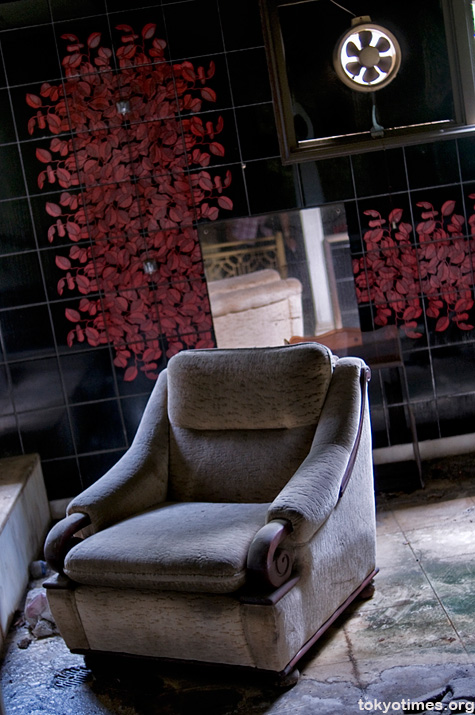 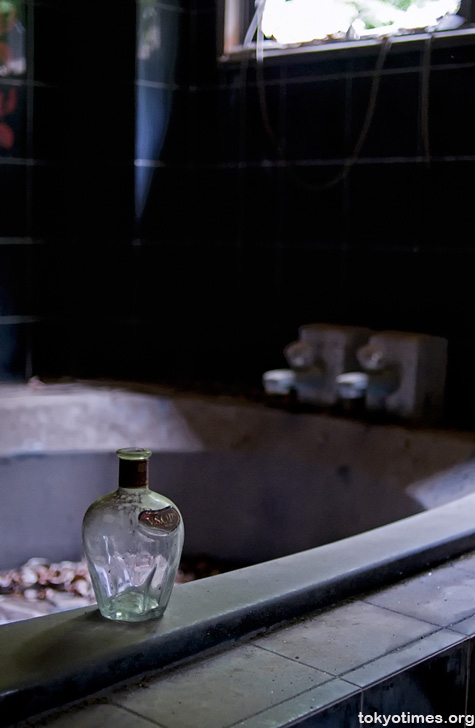 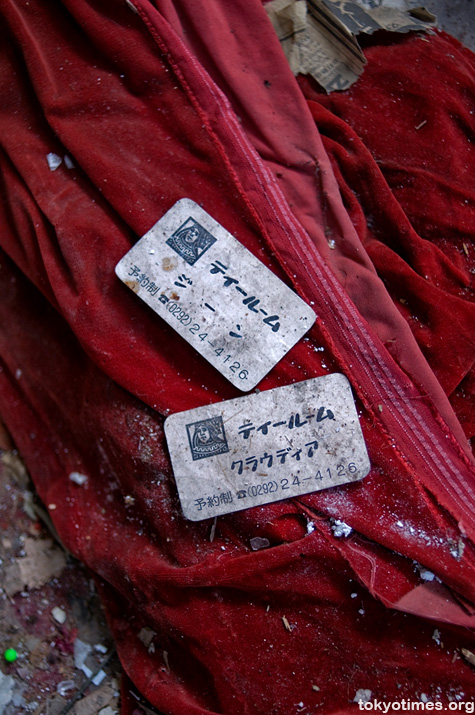 Whether it be bobbing up and down like a boat. 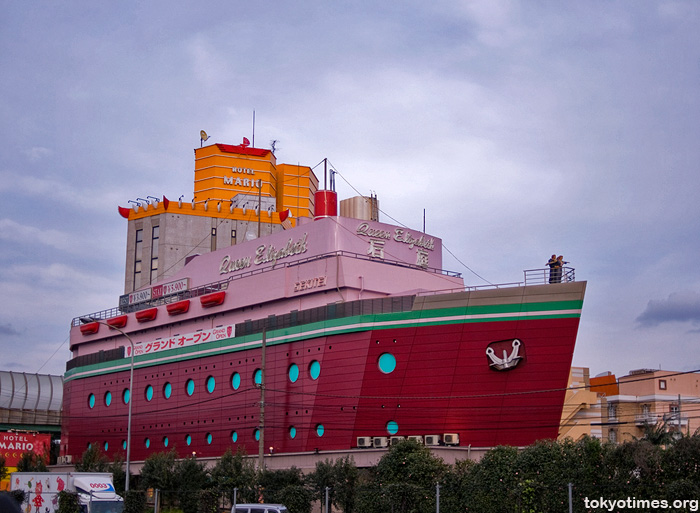 The Queen Elizabeth love hotel is definitely the place to dock. 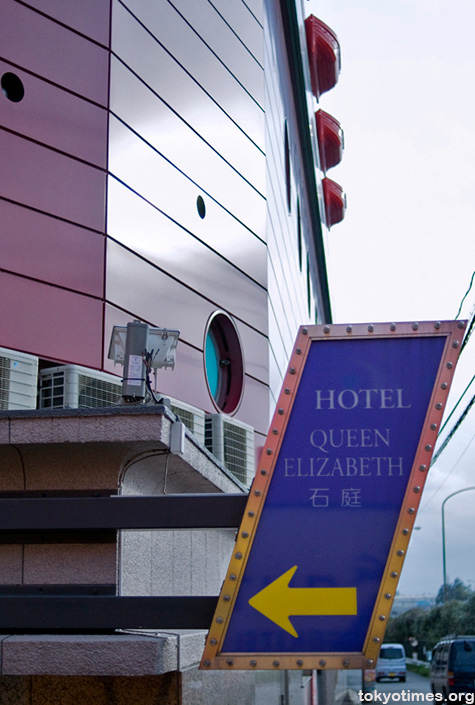 Or plunge an anchor even. 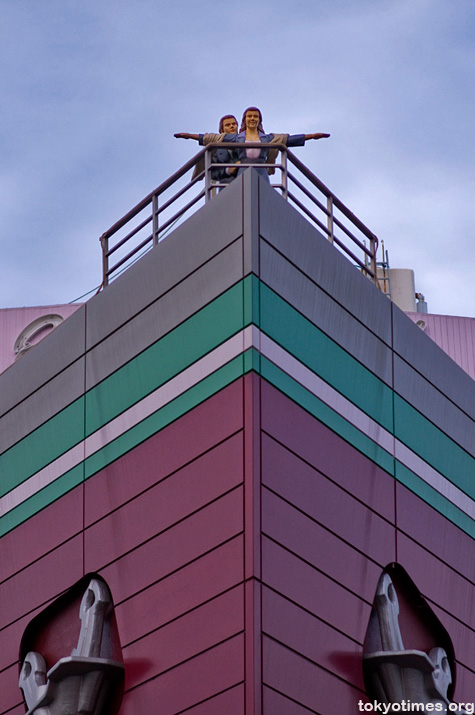 Plus it’s also where there are seamen gags aplenty, so to speak.

After a brief look at the history of Tokyo’s Yoshiwara sex district last week, one of the most surprising things about the place, apart from its sensational selection of soaplands, is the large number of mildly amusing monikers. 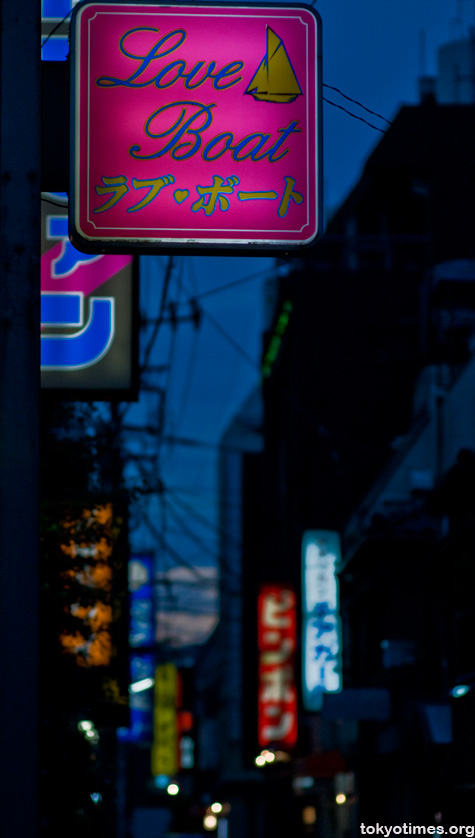 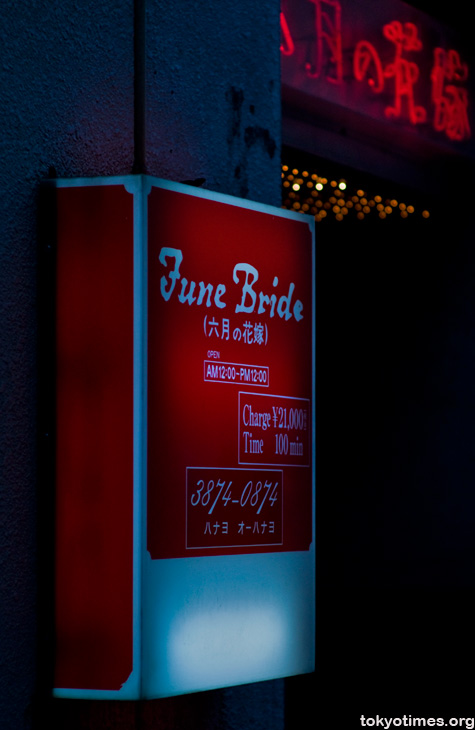 Along with a dash of dandyism. 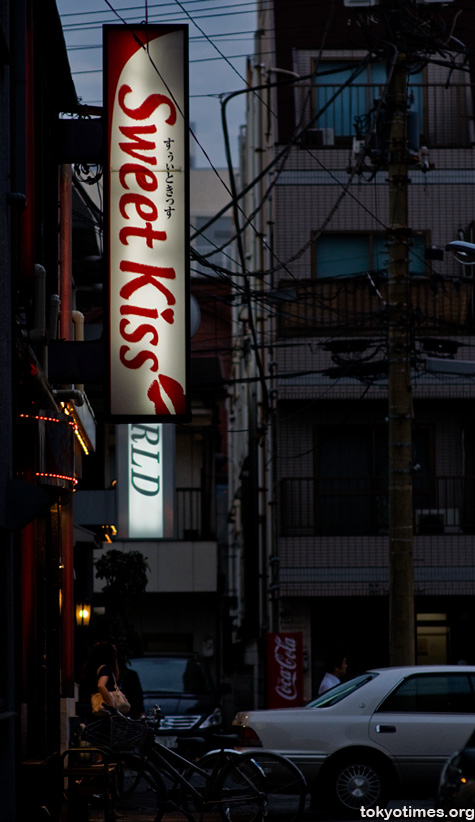 And this being Japan, a considerable amount of cuteness. 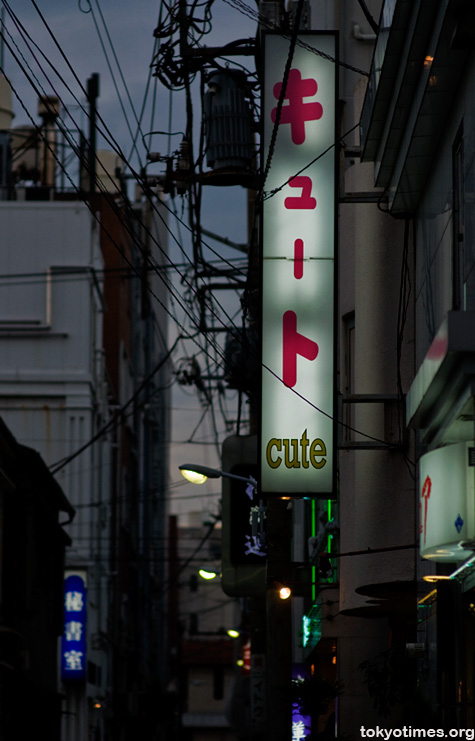 Plus, perhaps inevitably, a few language lapses, whether it be some simple mistakes. 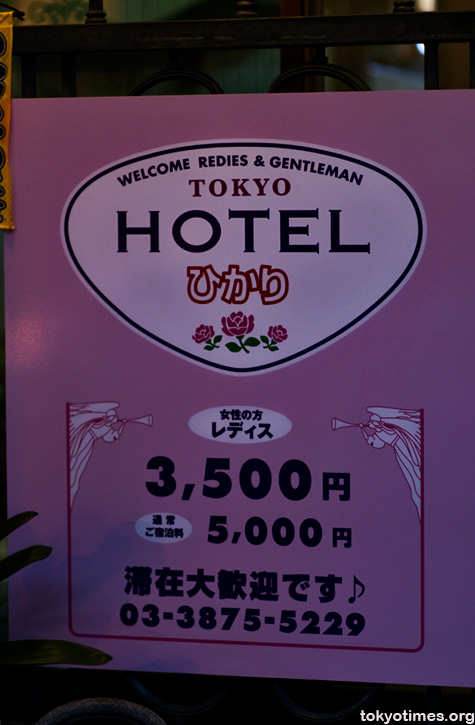 Or something much more mindboggling. 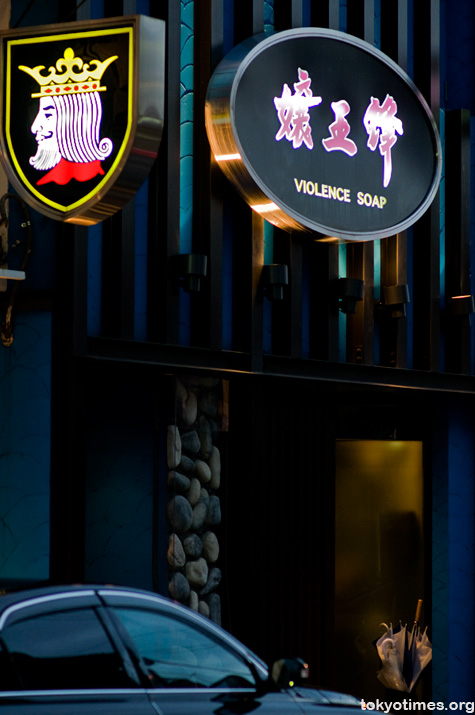 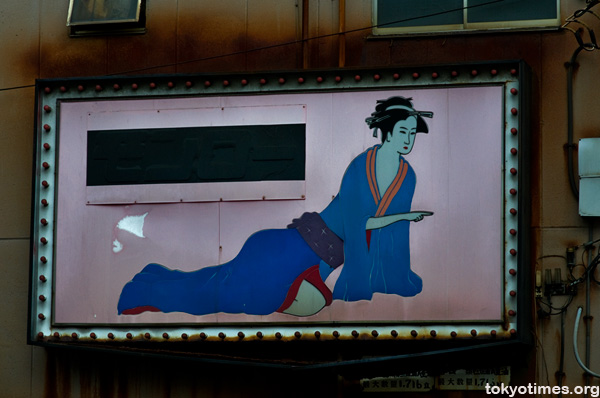 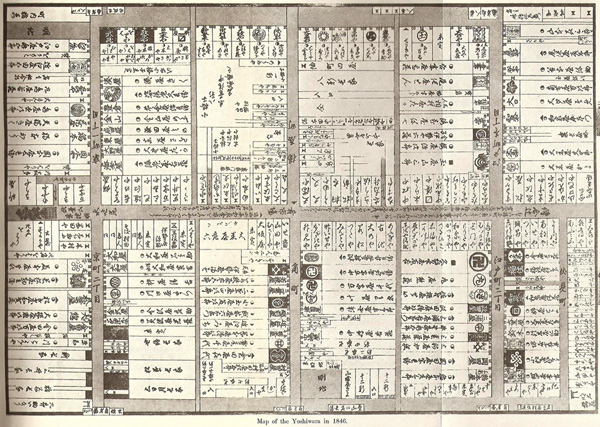 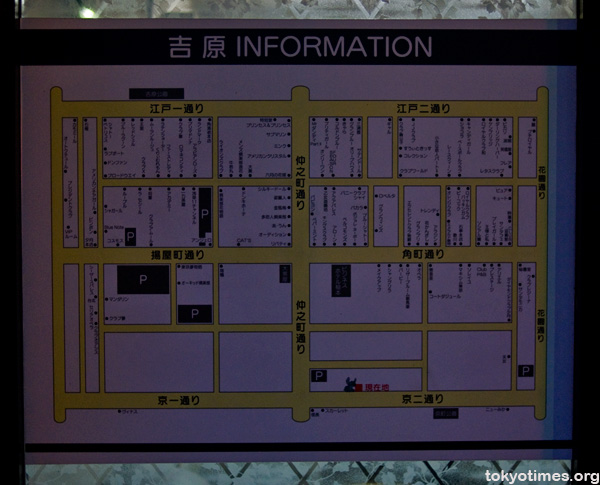 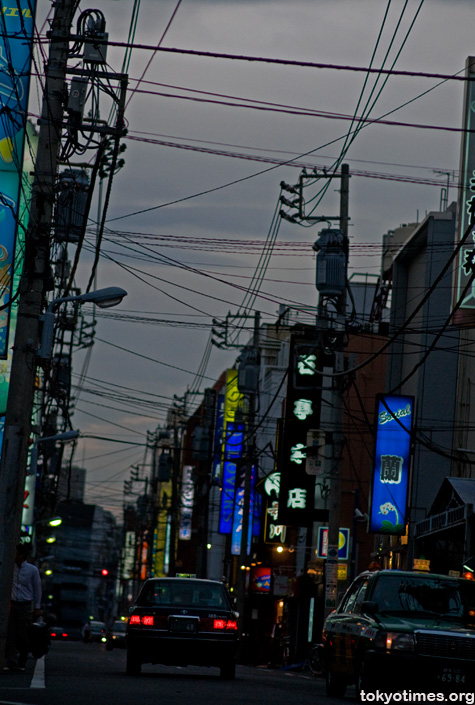 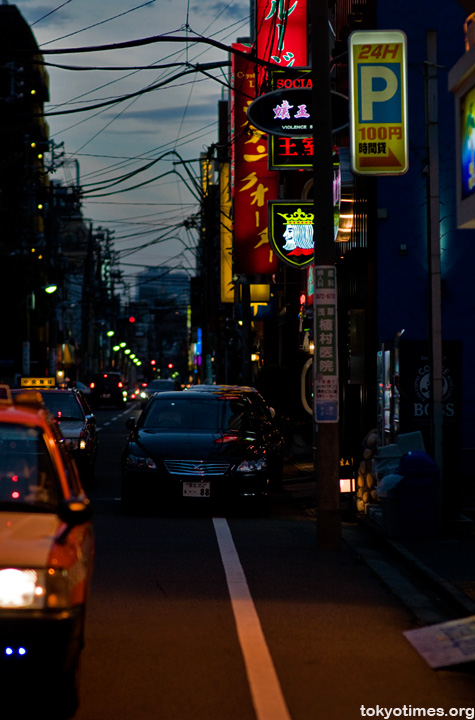 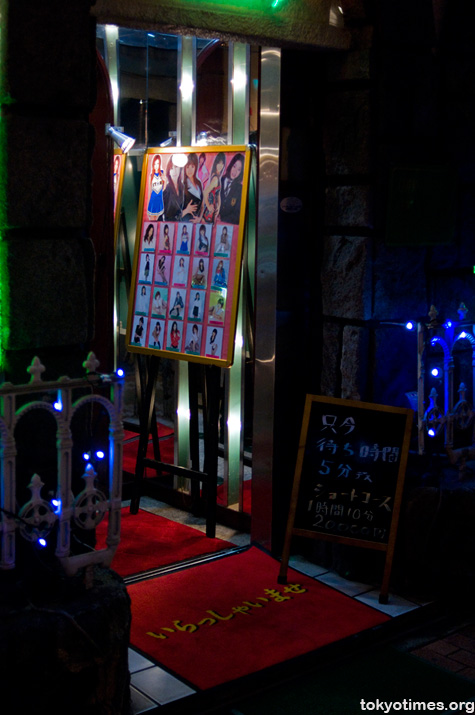 Whether it be fast food chains or fashion houses, in these financially uncertain times, staying one step ahead of those offering similar services is essential. And even when it comes to dens of dodginess and debauchery, it’s definitely no different, as just when Mistress Mad thought she’d mastered the art of madness, it seems an even madder mistress has managed to muscle her way into the maddest of mad markets. 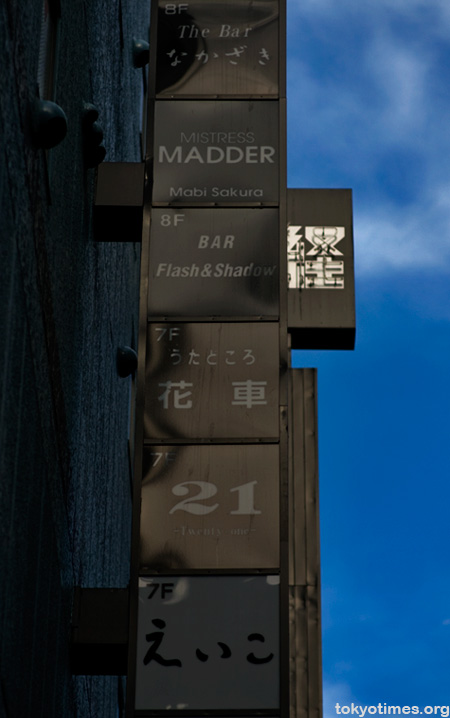