With North Korea currently in the process of lumbering itself with another dear leader, whose mother, somewhat surprisingly, was a Japanese-born ‘consort’, the chance to meet Charles Robert Jenkins was a very timely one indeed. A man who, after defecting when he was only 24-years-old in a move that he now describes as the biggest mistake of his life, suffered a mindboggling 40 years in the hermit kingdom, making him a genuinely unique individual with quite a tale to tell to put it mildly. 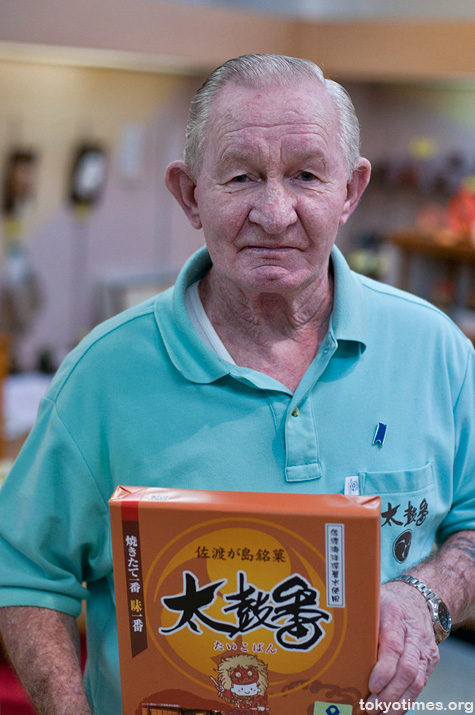 Details of which really don’t need to be repeated here, as they are well documented on the internet and in the man’s own memoirs, but having the chance to talk to him about his new life on Sado Island with his wife and daughters — who it turns out still talk in the language of their captors when they are together — along with everything else from motorbikes, rice selling and of course North Korea, was absolutely fascinating. A rare mix of history, politics and redemption all encapsulated in one person.

Yet perhaps even more staggering than the story itself, is the fella himself, as, after going through what is utterly unimaginable to most, he has somehow come out the other side both a devoted family man and a genuinely accommodating and friendly individual.

A feat many of us fail to manage in the most welcome of situations, let alone the worst.