When it comes to borrowing things from other countries, the Japanese are generally very good at it, seamlessly slotting whatever it may be into society and more often than not making improvements along the way.

On the other hand, the path isn’t always so smooth for stuff going in the opposite direction. Admittedly Japanese food has made a successful journey across the seas, especially of late, but other ideas sadly seem to get lost in translation — some of them spectacularly so.

Take cosplay for example, a concept that its Japanese practitioners take very seriously indeed, with the vast majority of them (mostly) managing to successfully pull it off. 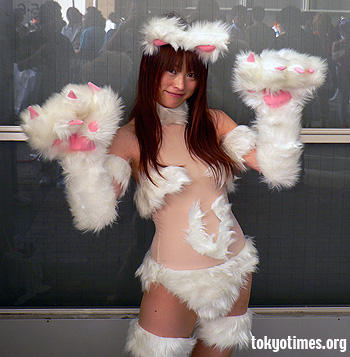 Taken away from its natural habitat however, the practice isn’t quite so professional. 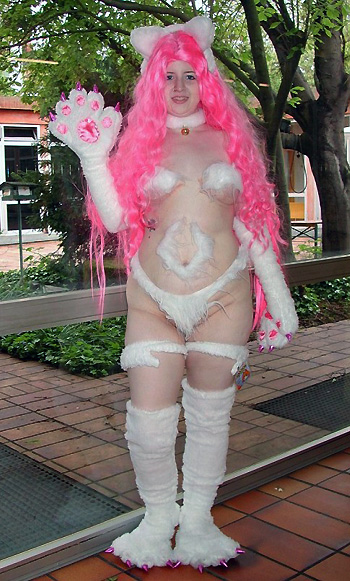