Small houses and a lack of space are often talked about in relation to Tokyo, but in reality, most of the city’s modern homes are more than merely habitable, even if they do lack a little in looks, and indeed life-span. 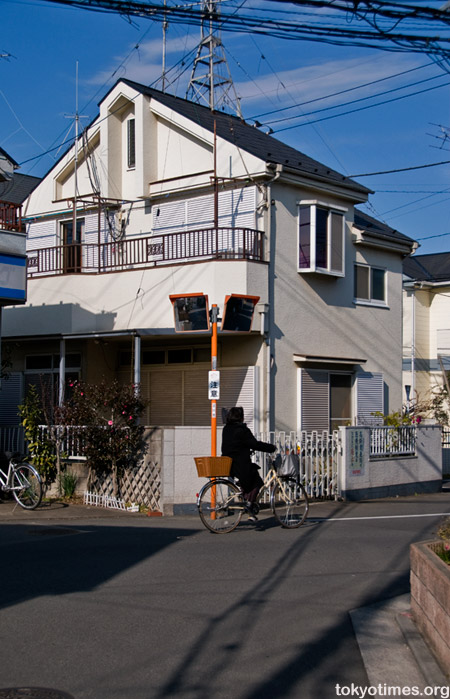 Plus, while the capital’s infamous lack of land along with its cost can cause a considerable amount of compromise, it is also capable of occasionally conjuring up an amazing amount of imagination. 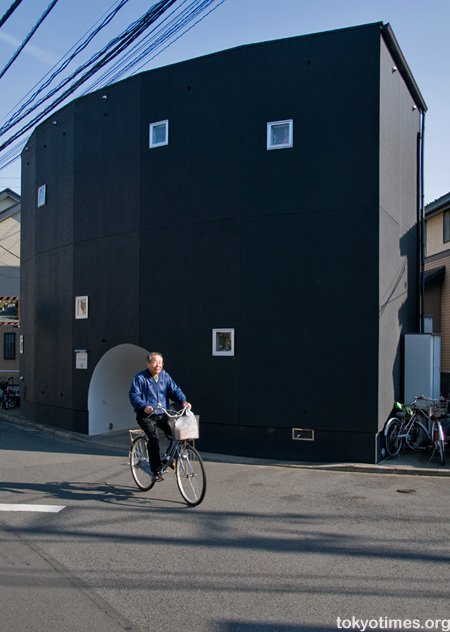 Meaning that the constraints of a compact corner can actually be used creatively, adding a dash of monochrome, 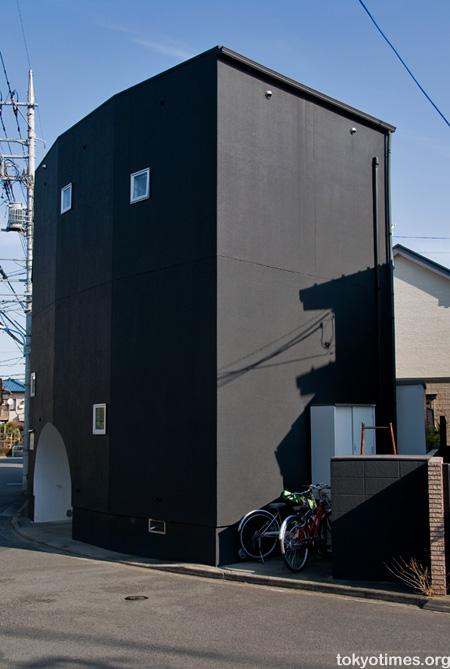 along with some almost monolith-like melodrama to a plot of land perhaps previously deemed impractical. 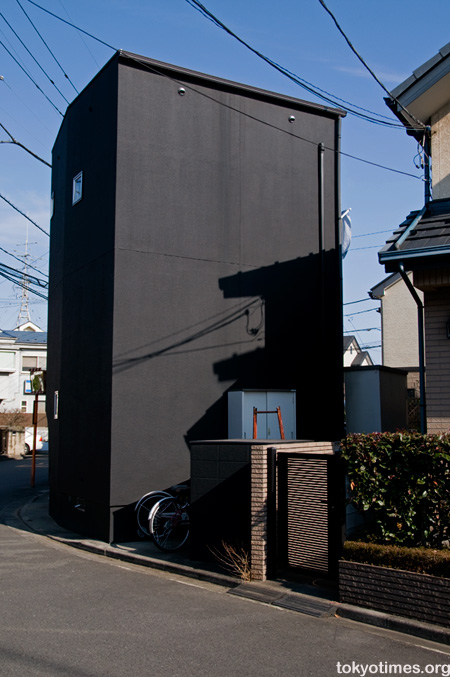 And, although it doesn’t boast much in the way of privacy, 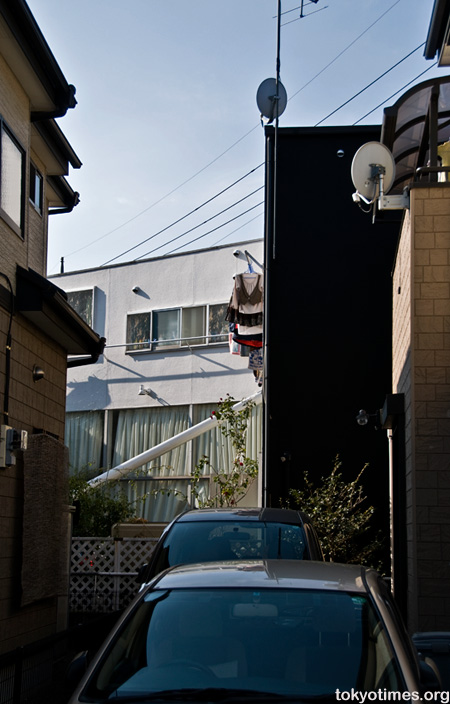 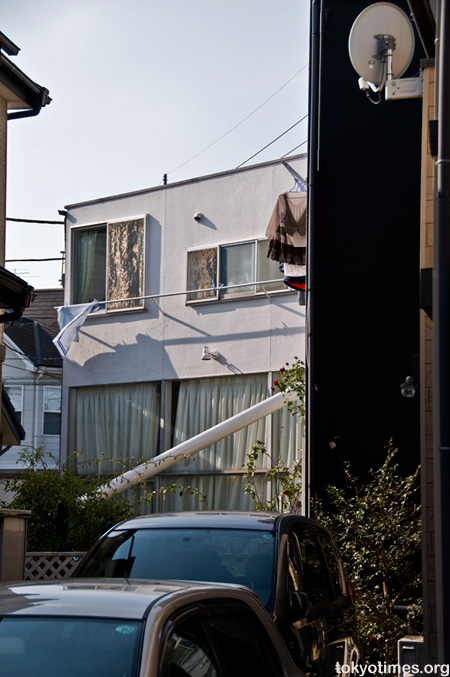