With the ongoing economic onslaught affecting the sales of cars and consumer goods, it’s probably fair to say that the equally pricey practice of plastic surgery is also being put on the back burner by many people, although thankfully, at least as far as the latter is concerned, there are some recession-busting replacements.

Meaning those after a cute mouth that curls up at the corners don’t need to concern themselves with cuts and huge costs, as a cheap and cheerful roller is all that’s required. 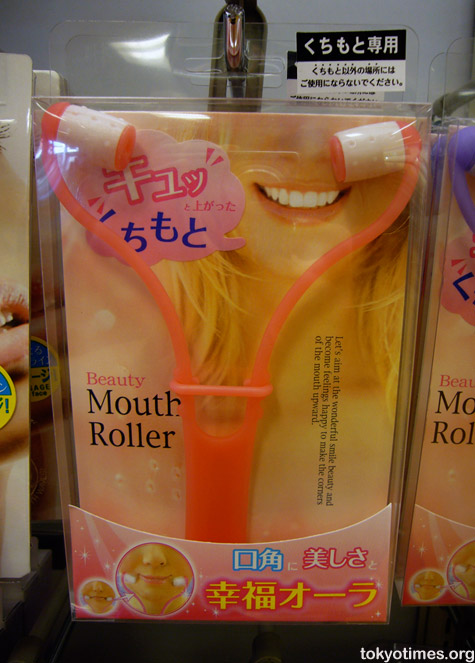 And even a nose job isn’t a, ahem, bridge too far, with patience and looking a little peculiar the only thing people will have to put up with. 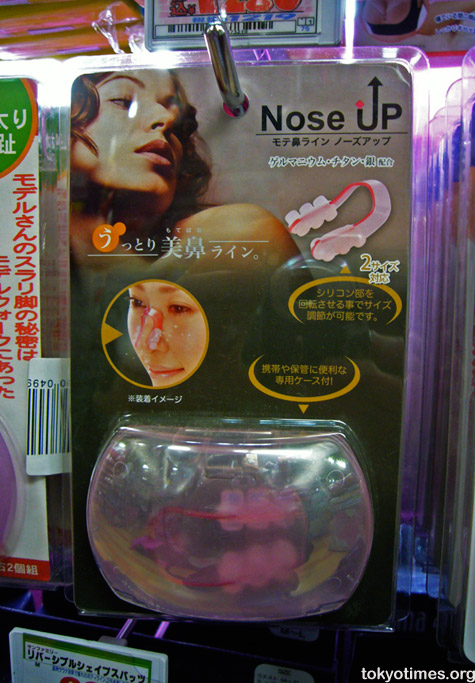 Plus, as previously posted, that banner ad for such business, the boob job, can also be recreated. 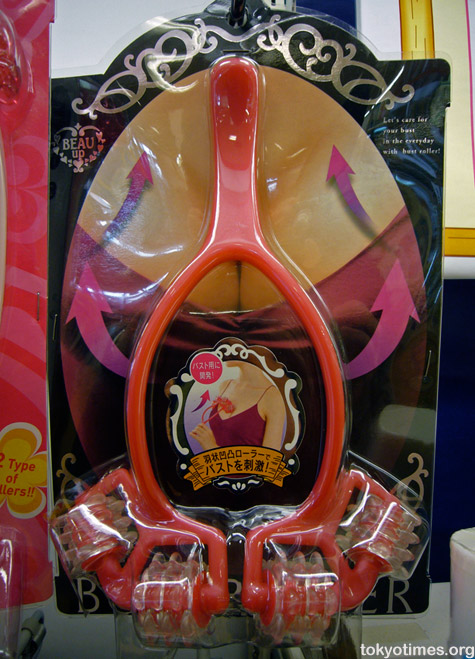