Whilst a trip to see the doctor can be disconcerting even at the best of times, the arrest of ‘Doctor’ Yamashiro yesterday can only add to potential feelings of uncertainty and apprehension. As after 8 successful years working at around 20 medical institutions, it turns out that the good doctor isn’t a doctor after all.

The 33-year-old fraudster was eventually arrested for prescribing drugs without a licence to a 49-year-old patient. Now whether or not Yamashiro’s diagnosis was correct or not wasn’t disclosed, but hopefully it was, as he is also employed at two other private hospitals in Tokyo. The phoney physician earning a cool 20 million yen (95,000 pound) a year for his services. 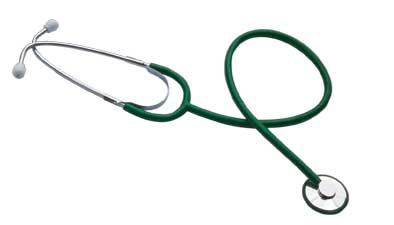 It turns out that Yamashiro-san never even attended medical school. In fact his only link to the profession was being hired as a trainee in 1997 by Hiroo General Hospital, although records there show that he failed to participate in any medical procedures whatsoever.

That said, the young chap must have had an excellent bedside manner, as one of the hospitals he has been working at said it hadn’t received a single complaints about the ‘doctor’. An official of the institution deftly washing his hands of the incident by blithely saying that the impostor had been hired through a recruitment agency; therefore his credentials couldn’t be checked.

Such a blasÃ© response being more than a little worrying.