Here’s a delightful little photograph I came across taken at the recent 2005 Amusement Expo. 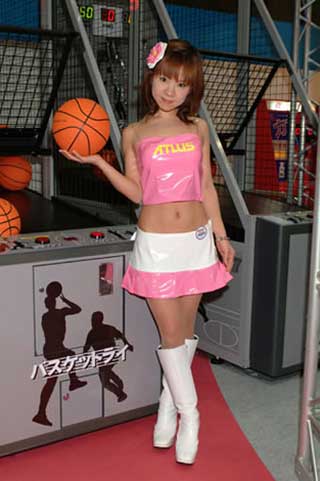 Now I could make comments about playing with balls or scoring, but I won’t.

Instead, here’s another picture. 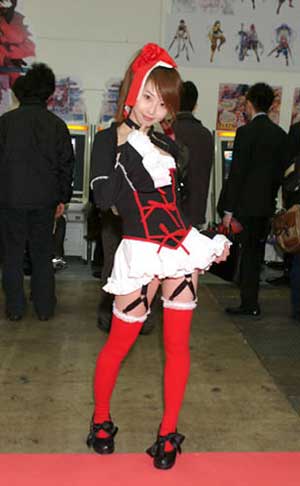