Norika Fujiwara that is. 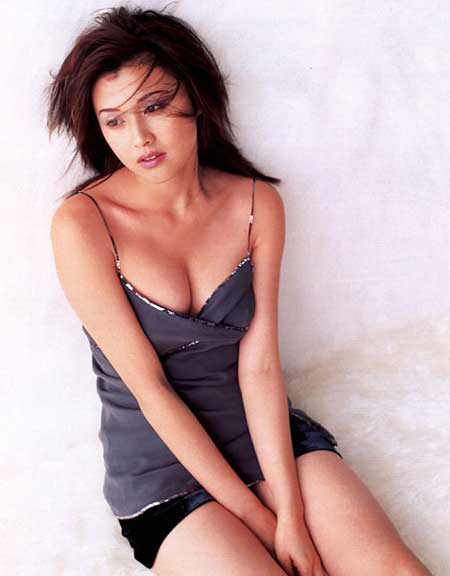 When I first arrived here, Ms Fujiwara’s face was everywhere. On the rare occasions she wasn’t on TV, she could easily be spotted advertising mobile phones, cameras, airlines, and drinks. And as she’s especially pleasing on the eyes, there were no complaints from me. 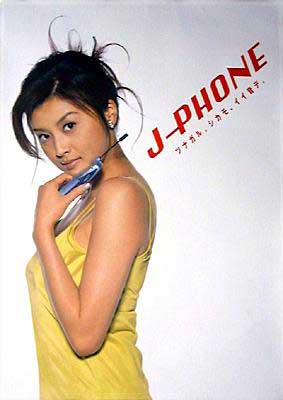 But a rumoured affair with K1 fighter Andy Hug (who died at the obscenely young age of 35 from leukemia), and a change of hairstyle and manager, sadly meant that Fujiwara-san began to disappear from our TV screens and advertising hoardings. Also, in age conscious Japan, Fujiwara is getting a bit old. She’s now 33, which for a Japanese model means she’s way past her best. And I mean way past it!

But I’m glad to say that of late Ms Fujiwara has somehow bucked this trend, and is once again a force to be reckoned with. She’s thankfully sorted out her hairstyle, possibly lied about her age, and the advertisers are once again flocking around her.

But she’s not just a pretty face, as the ever-young model has taken up the cause of helping Afghanistan’s poverty stricken children. Traveling over there, talking pictures for an exhibition, and generally alerting people to their plight.

Of course it’s this aspect of her personality that has always fascinated me, and why she’s remained my favourite Japanese celebrity. Although as a side note, it has been rumoured that Fujiwara-san will be releasing a nude photo album some time this year. Which I’m sure will be, ahem, very tasteful and artistic. And providing proceeds go towards her humanitarian fund, I’ll be sure to pick up a copy. 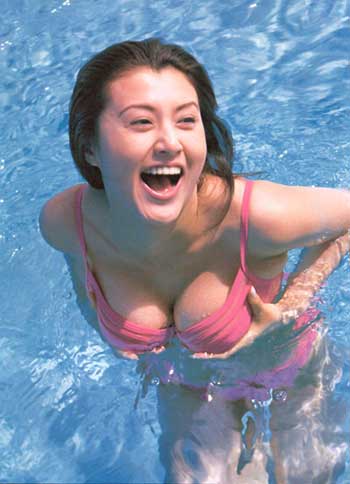