When the sun was out and the sky clear, Ueno, and even more so its Ameyoko market street, were once almost embarrassingly regular destinations for me and my camera. “Where did you go today?” my wife would ask, but before I could even answer, my decidedly sheepish look would have already given the game away, and with mock, wide-eyed surprise, she’d exclaim, “Ueno, again!”

Despite managing to trick her into guessing wrong every now and then, it invariably was Ueno, again, but with its gifts of lovely light and fascinating people, how could I not give in when the conditions were ideal?

I thought about this the other day when I went back after a fairly long break. It had been a similarly long while before that as well. The sky was blue, and timing wise the light was just right, but with Tokyo still in a quasi-state of emergency, and masks very much the norm, it was a stark reminder of why I’ve become something of a stranger. It’s just not the same. Eyes are the window to the soul and all that, but uncovered faces are infinitely more interesting. Sights that will hopefully return in the not too distant future, but until then, here are some people from Ueno of the past. 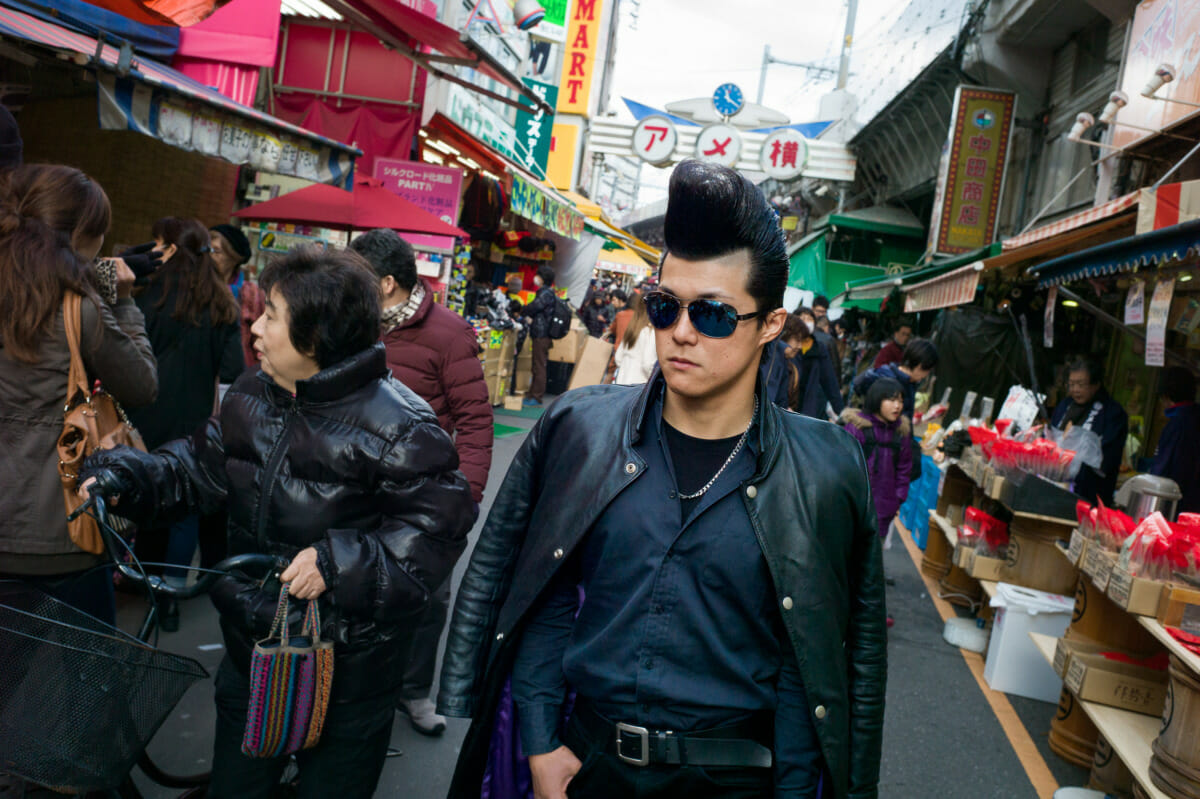 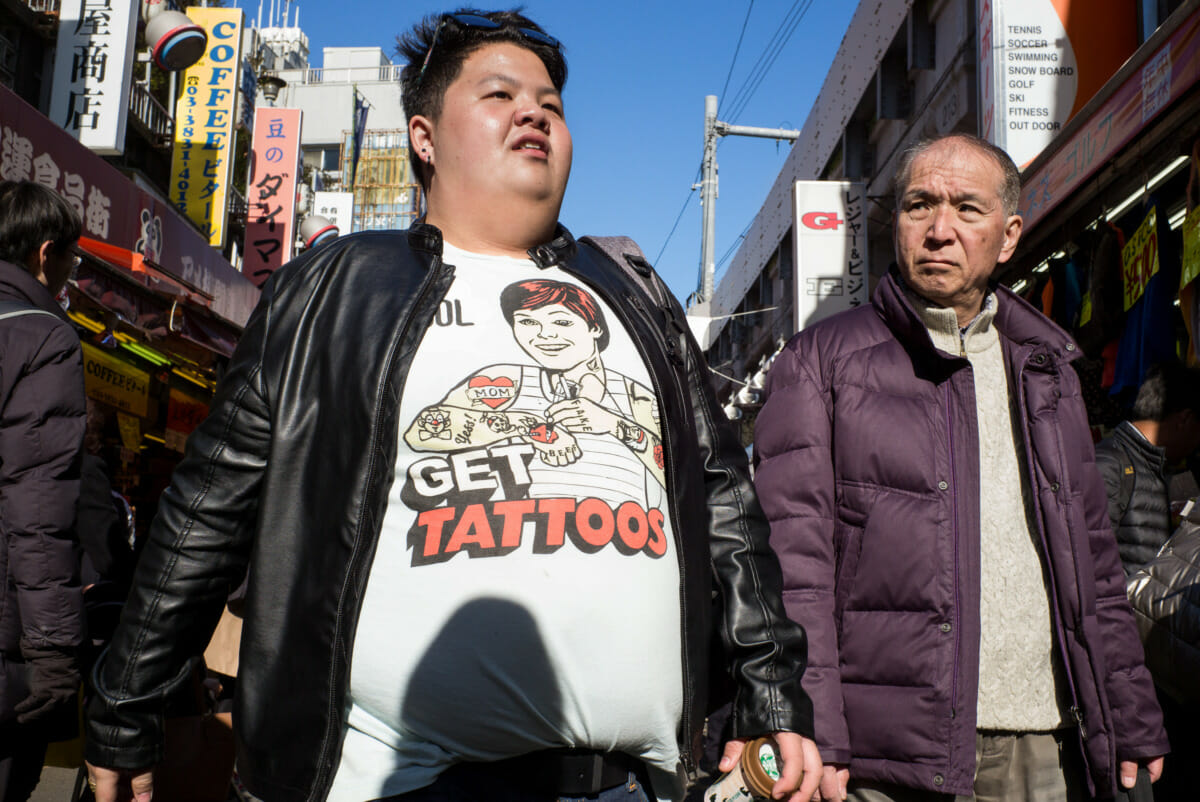 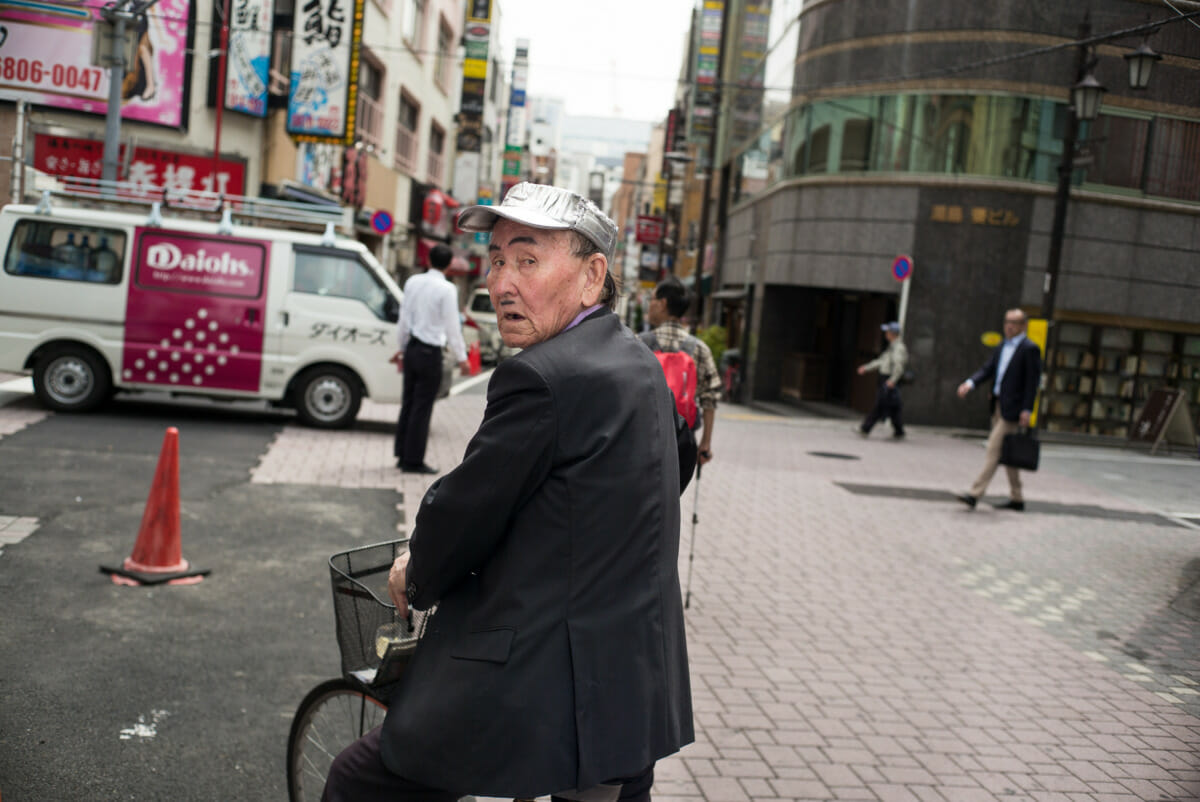 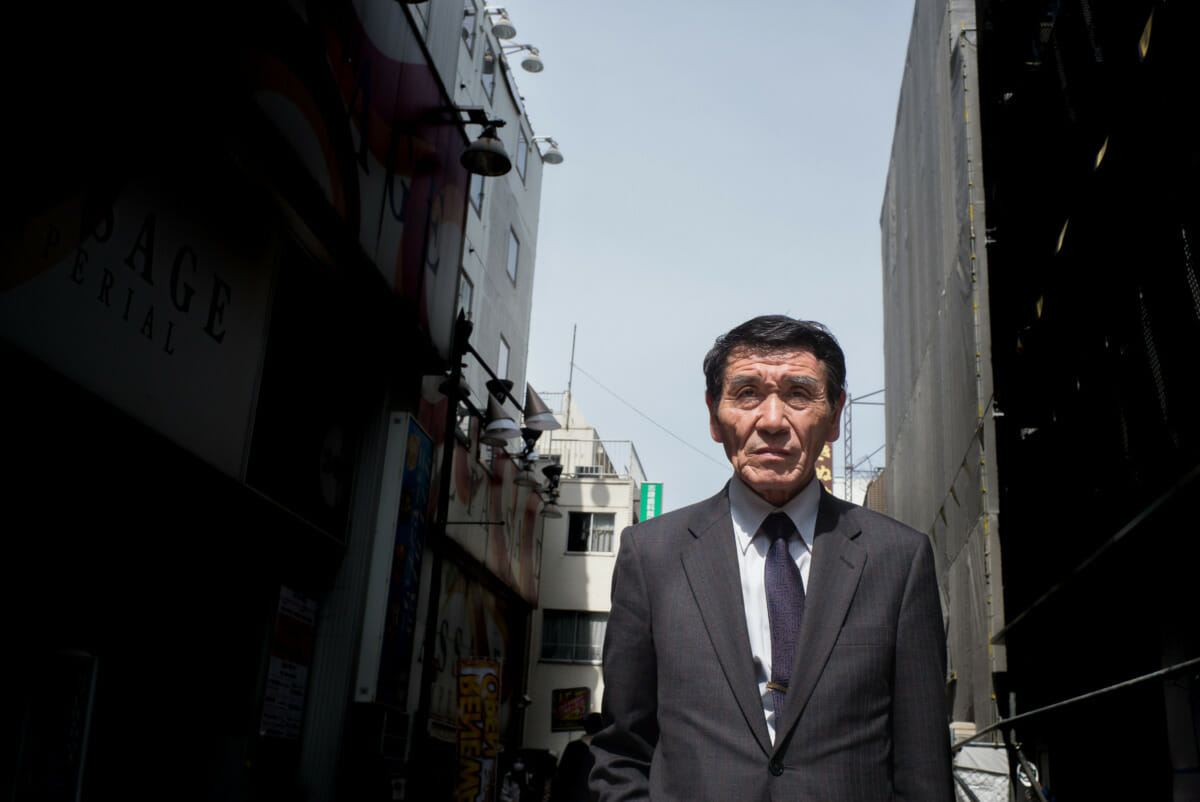 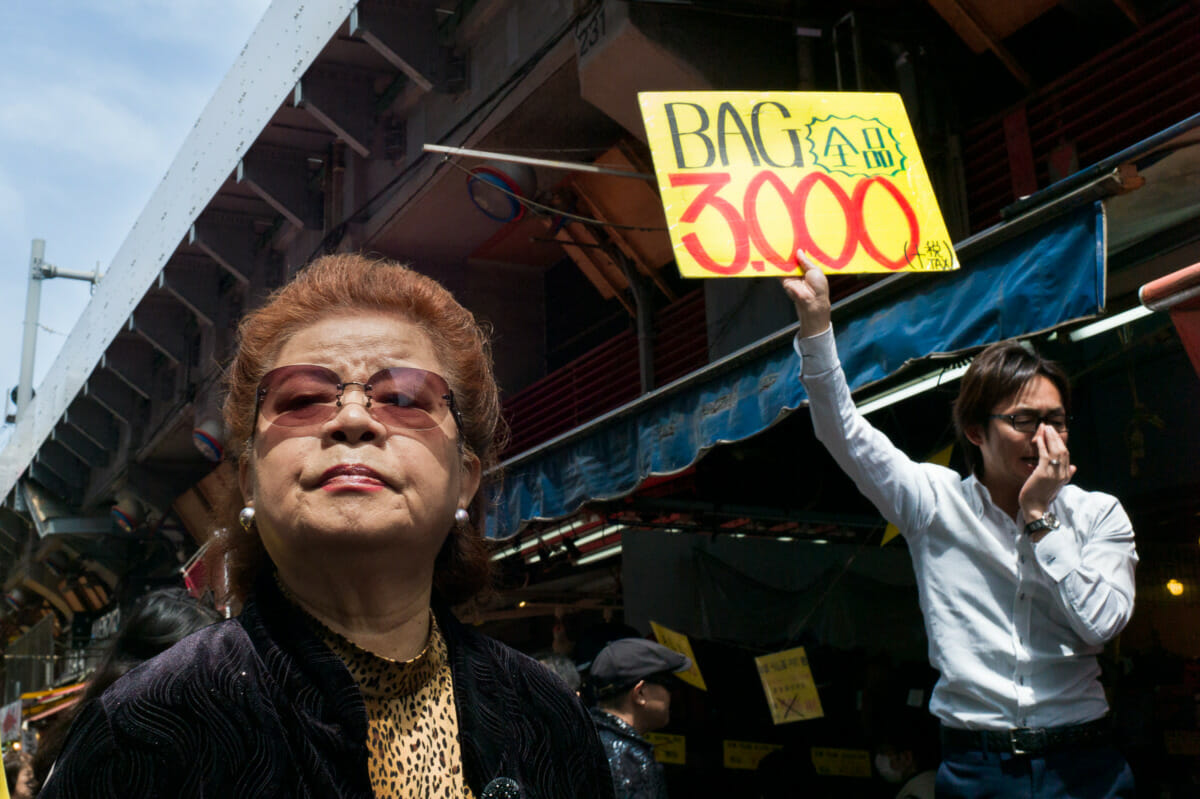 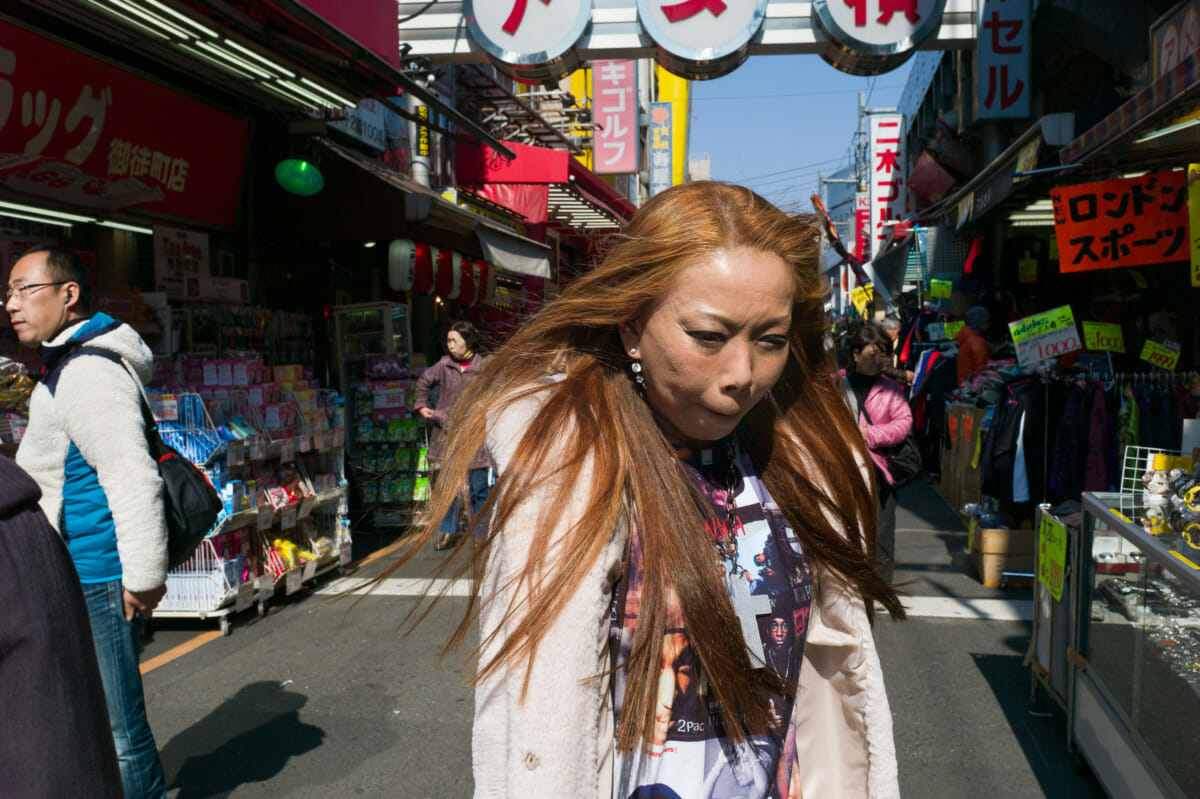 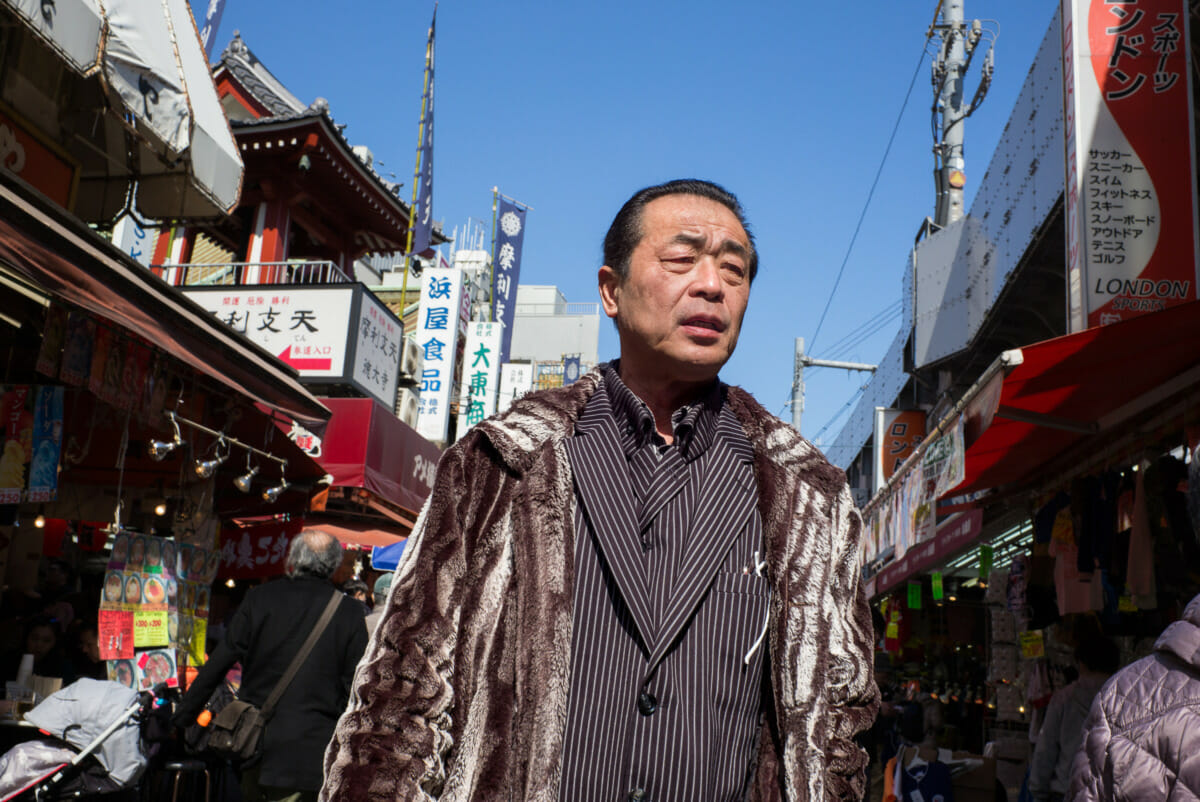 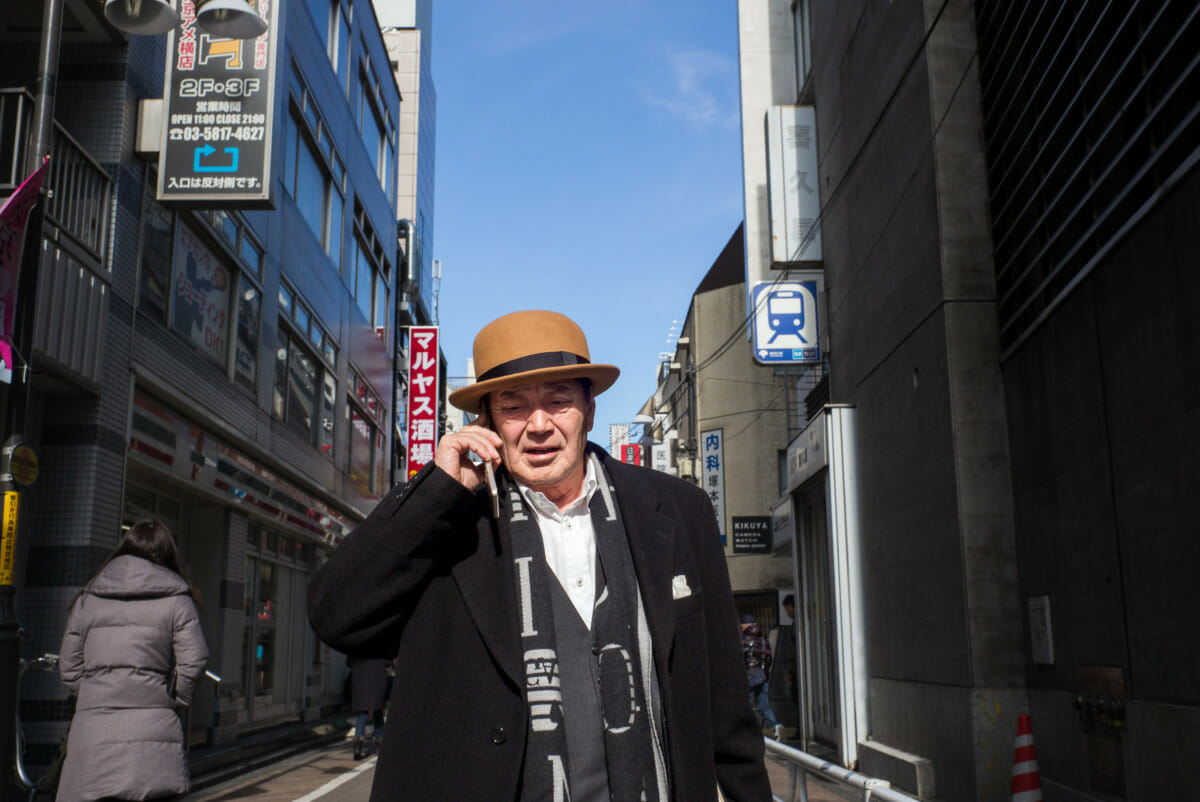 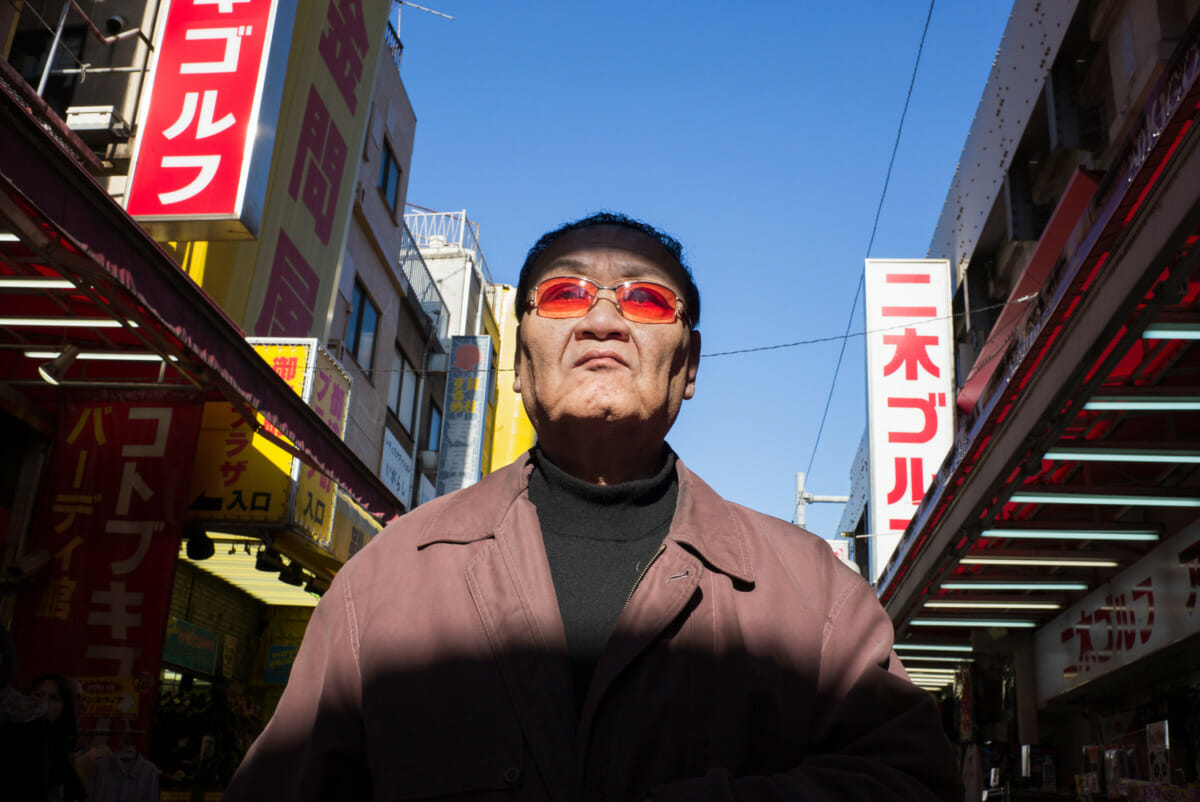 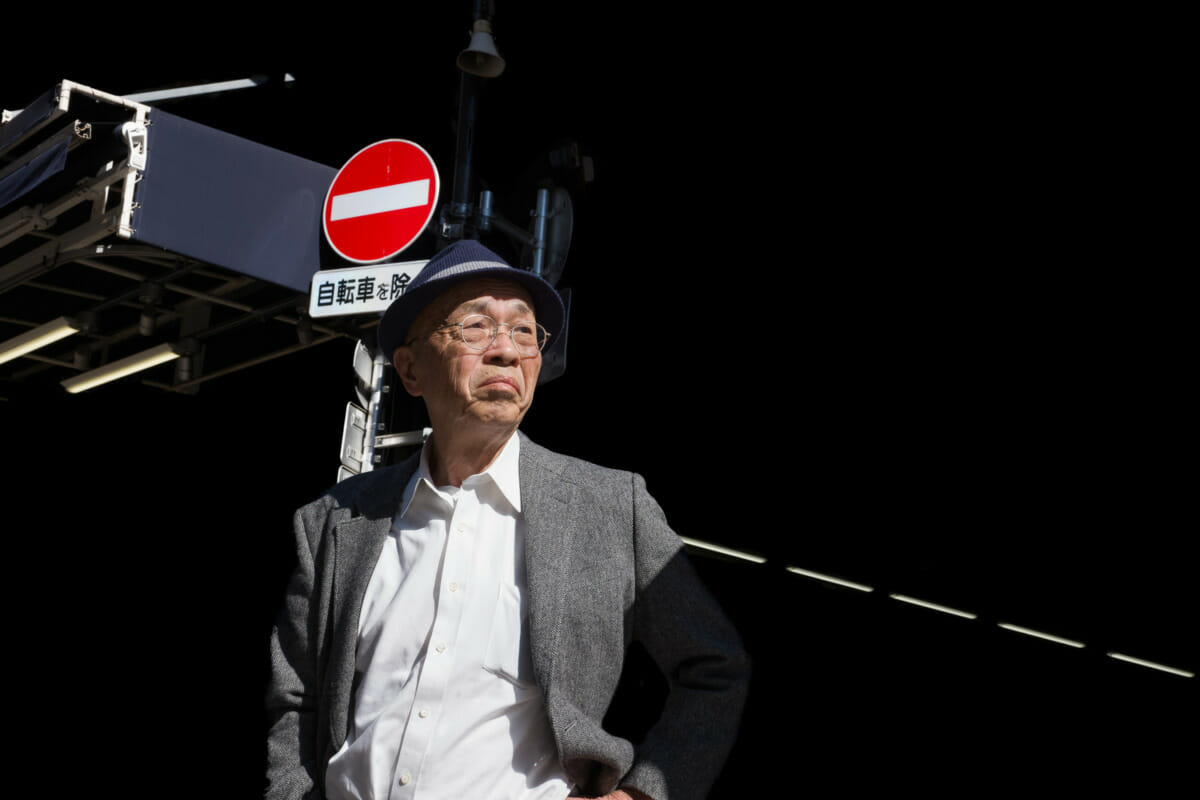