Japan’s vast train network means it’s easy to get to and from almost anywhere, and that’s especially true in and around the nation’s big cities. A system that is ideal for long walks, as no matter where you decide to get off, it’s almost always possible to make it to another station, allowing for plenty of options, detours and the chance to change destinations on the fly.

It was such an approach that resulted in the photos below. We got a local train north of the capital, and then just meandered, for hours, taking in settlements around stations, and the relatively sparsely populated areas in between.

Scenery-wise it was quite befitting of a grey and cold Monday in early March, and a combination of the weather and locale meant we didn’t encounter many people. Instead, what we saw were signs of how things once were, along with the decades-long decline that has resulted in how things actually are. A side of the country that is rarely seen, and certainly never promoted, but for me at least, its faded charm is endlessly fascinating. 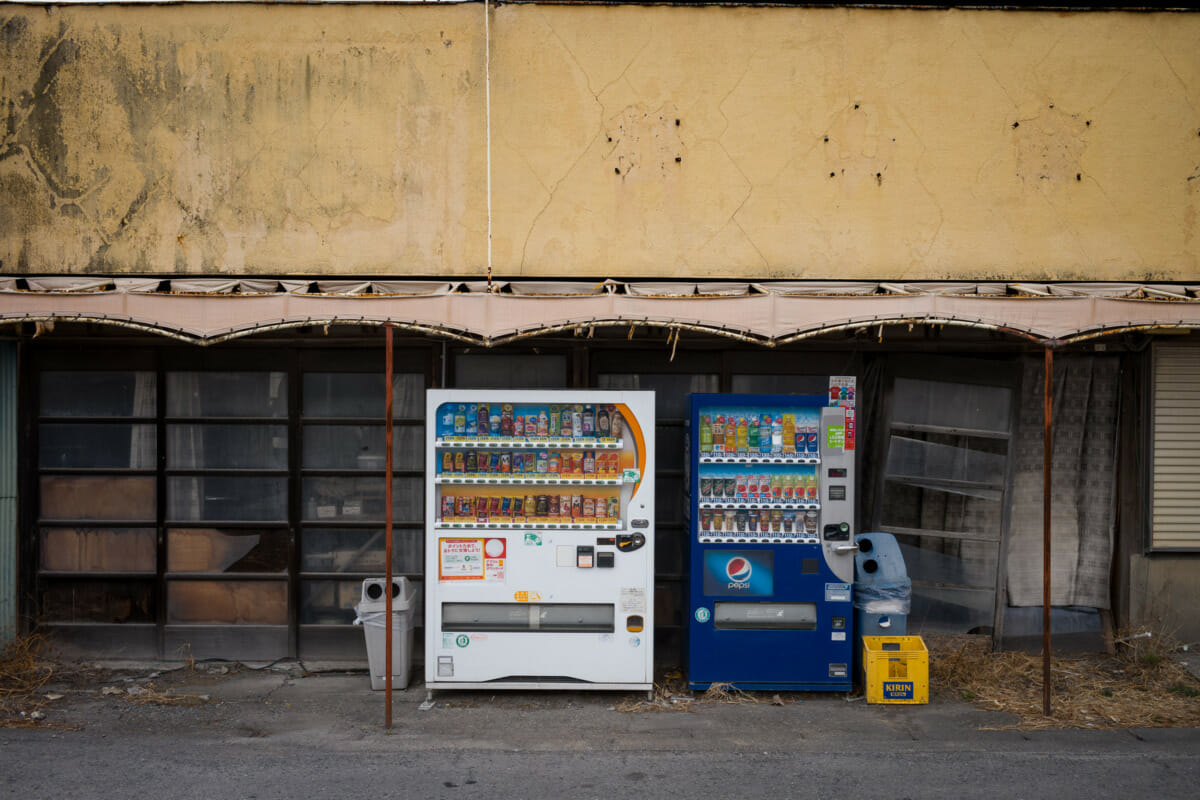 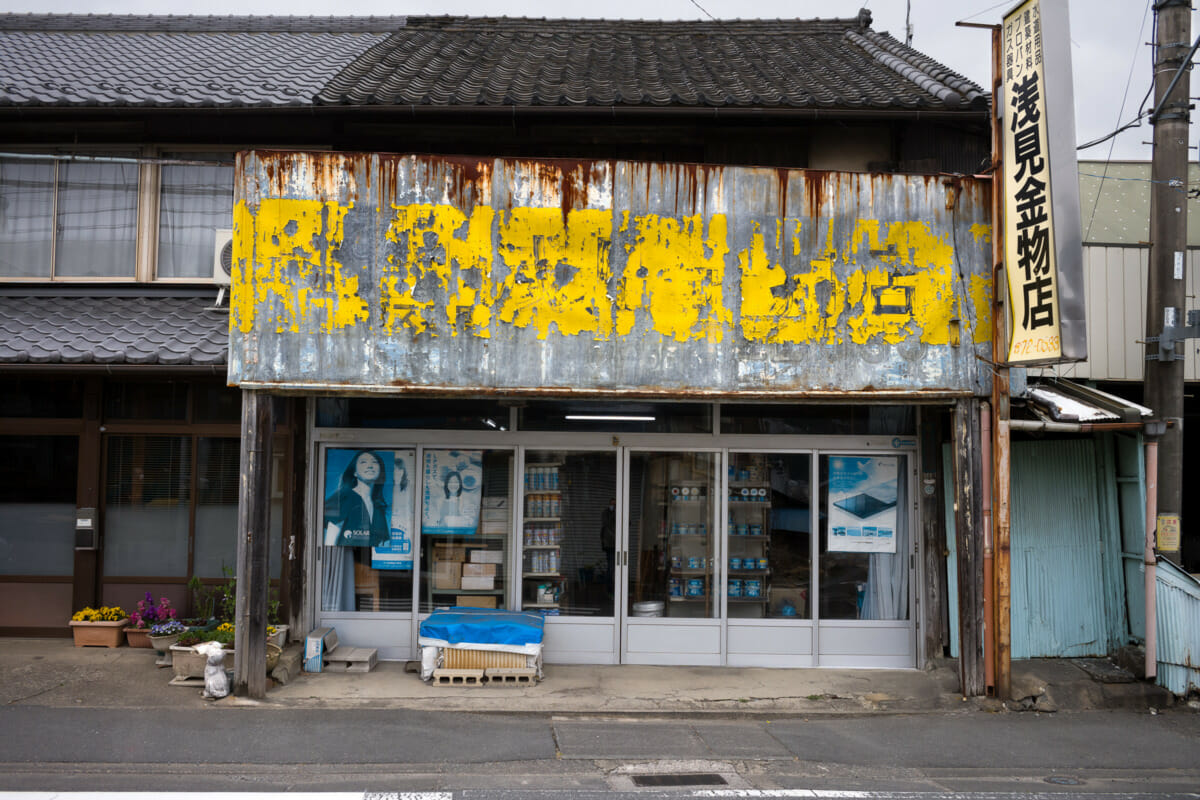 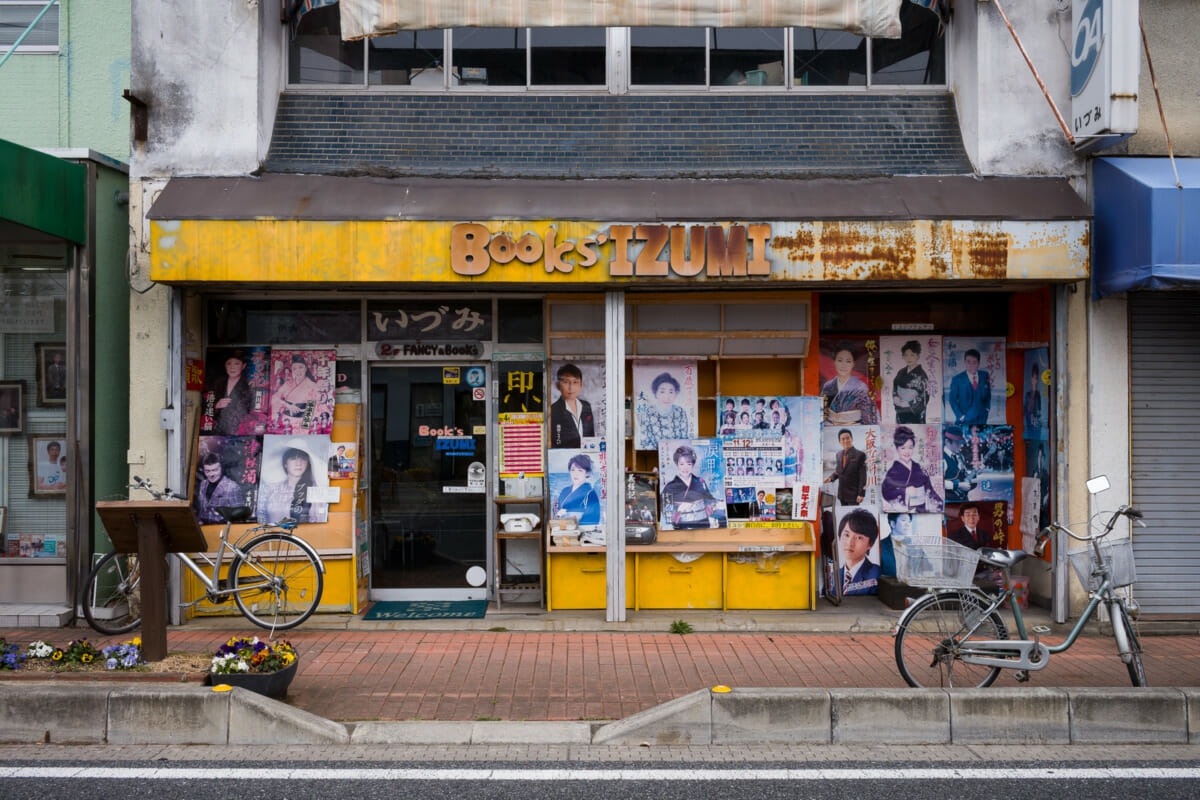 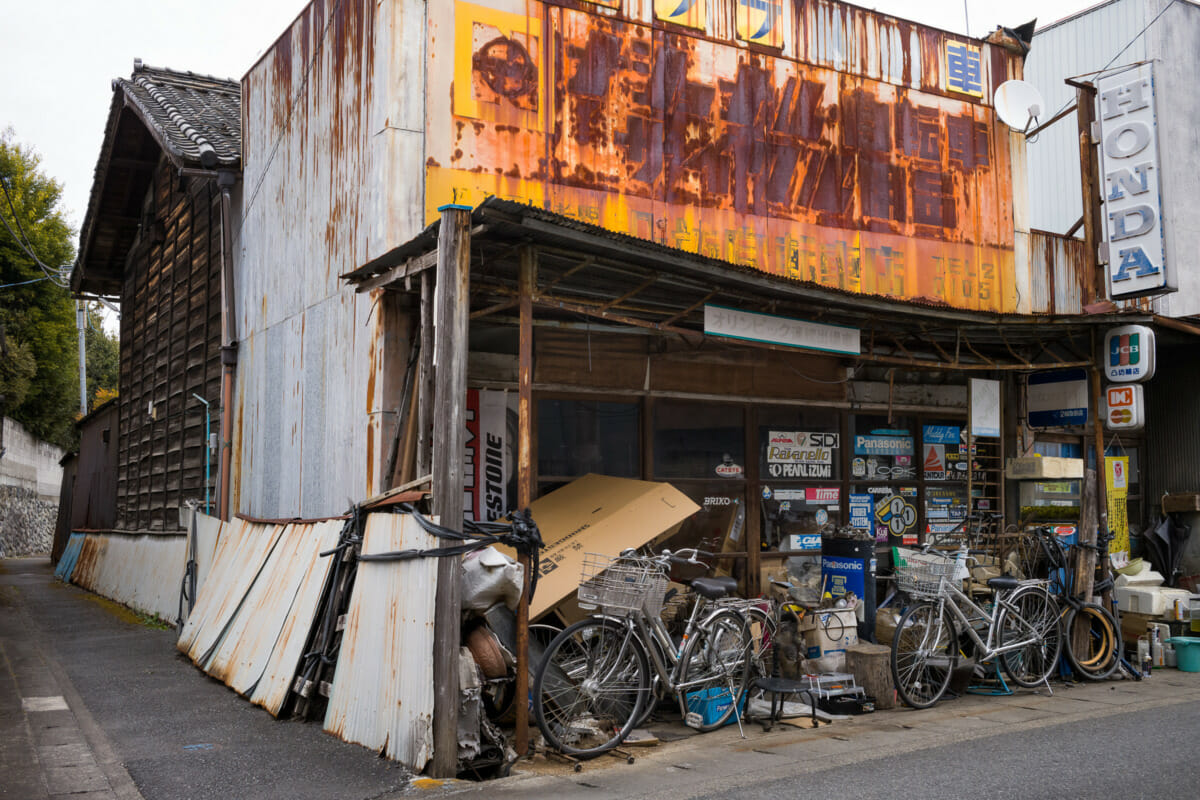 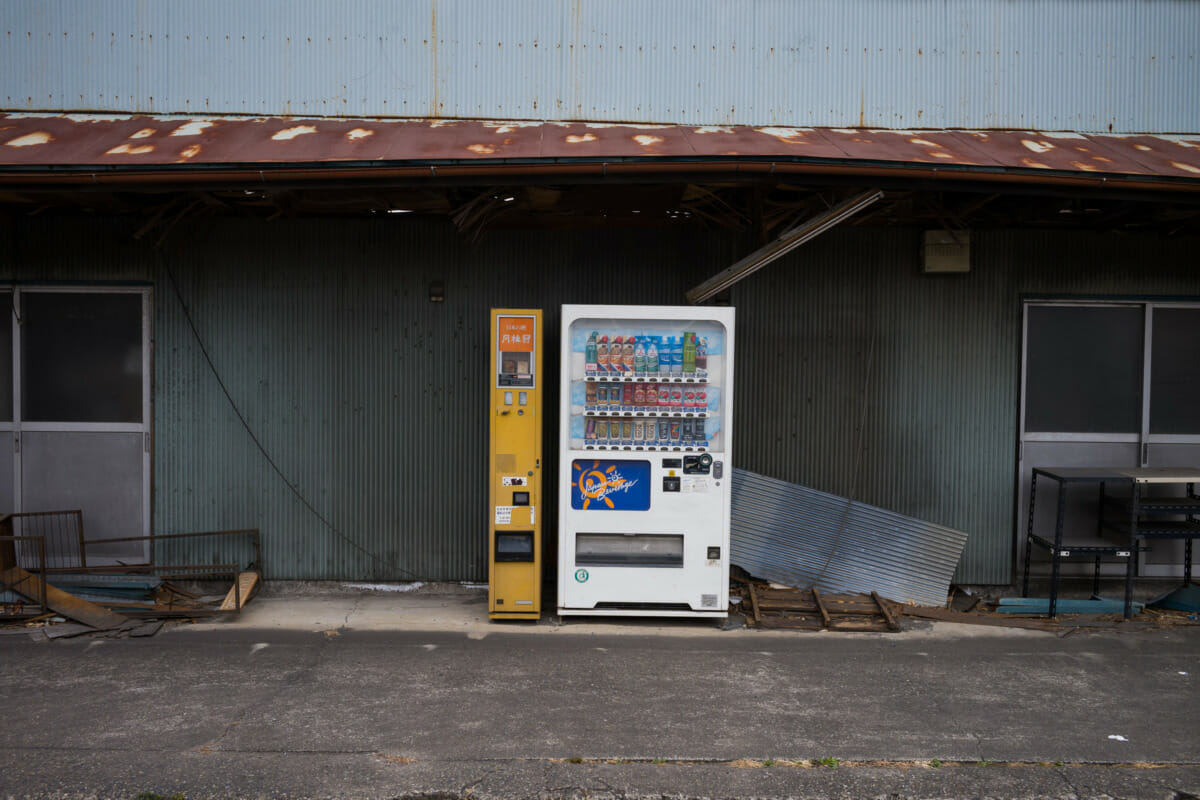 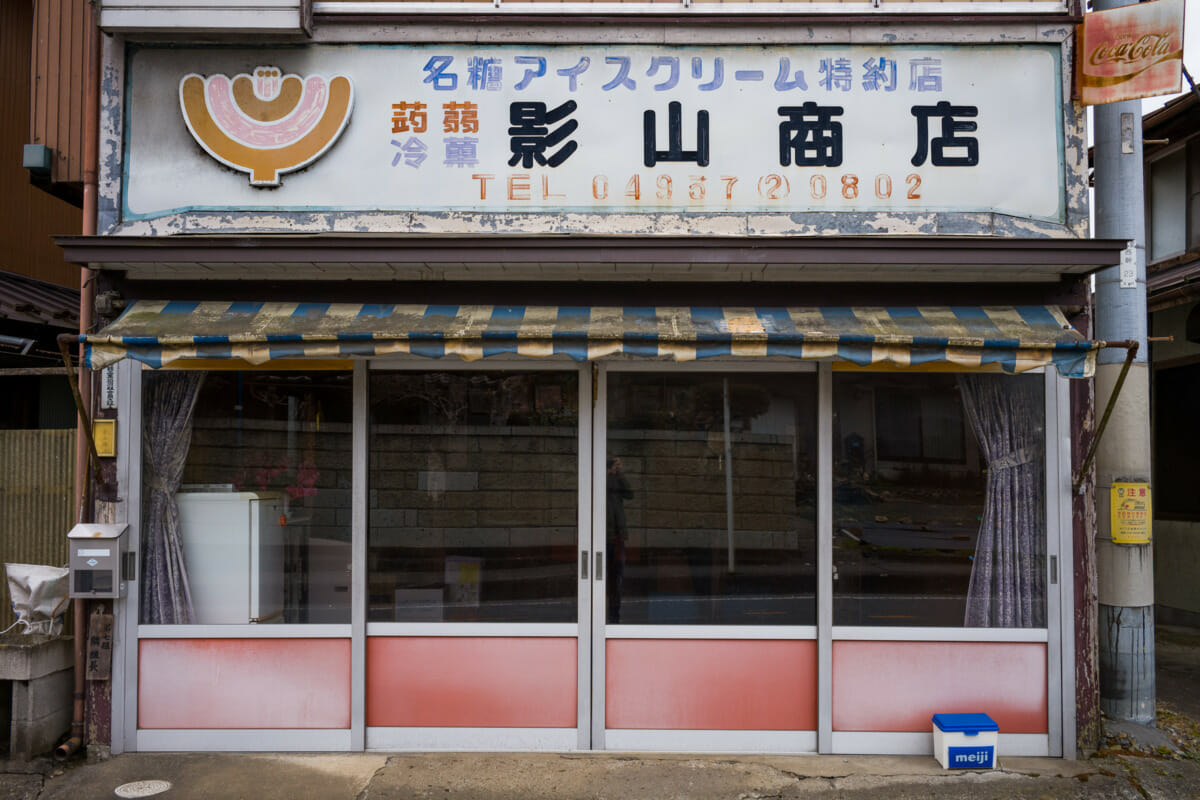 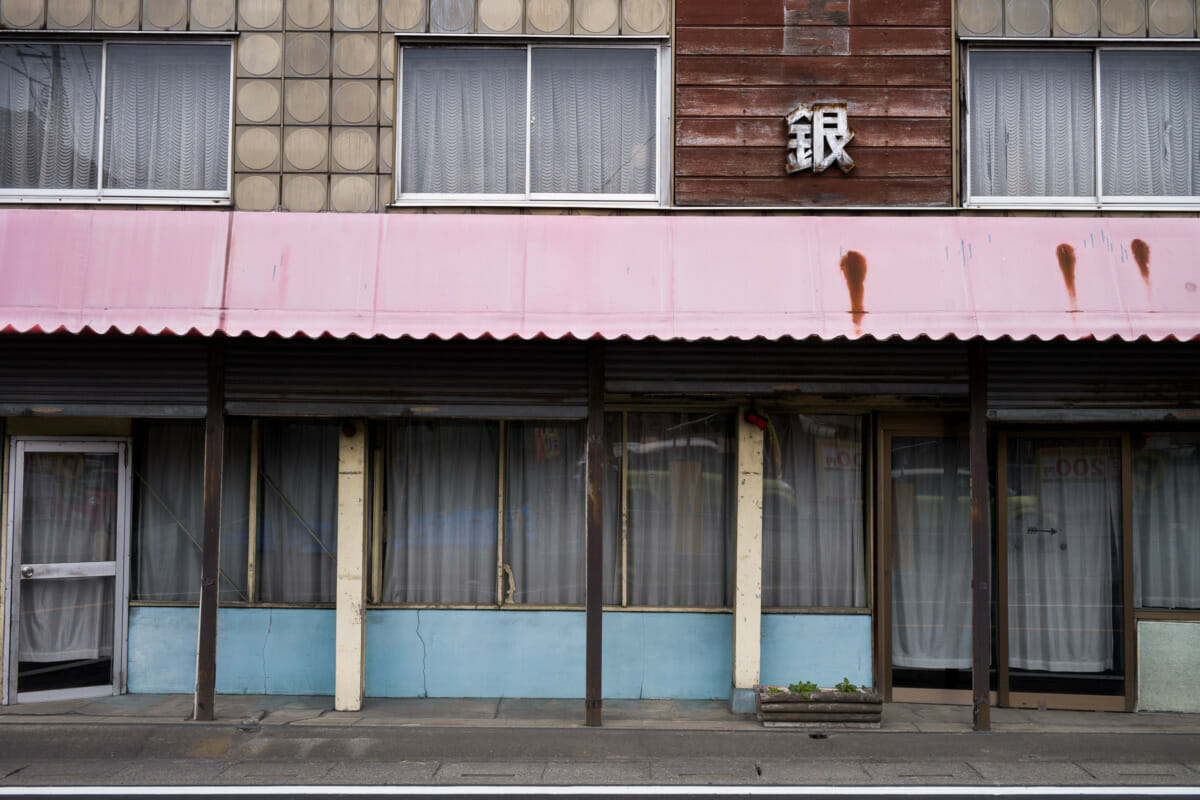 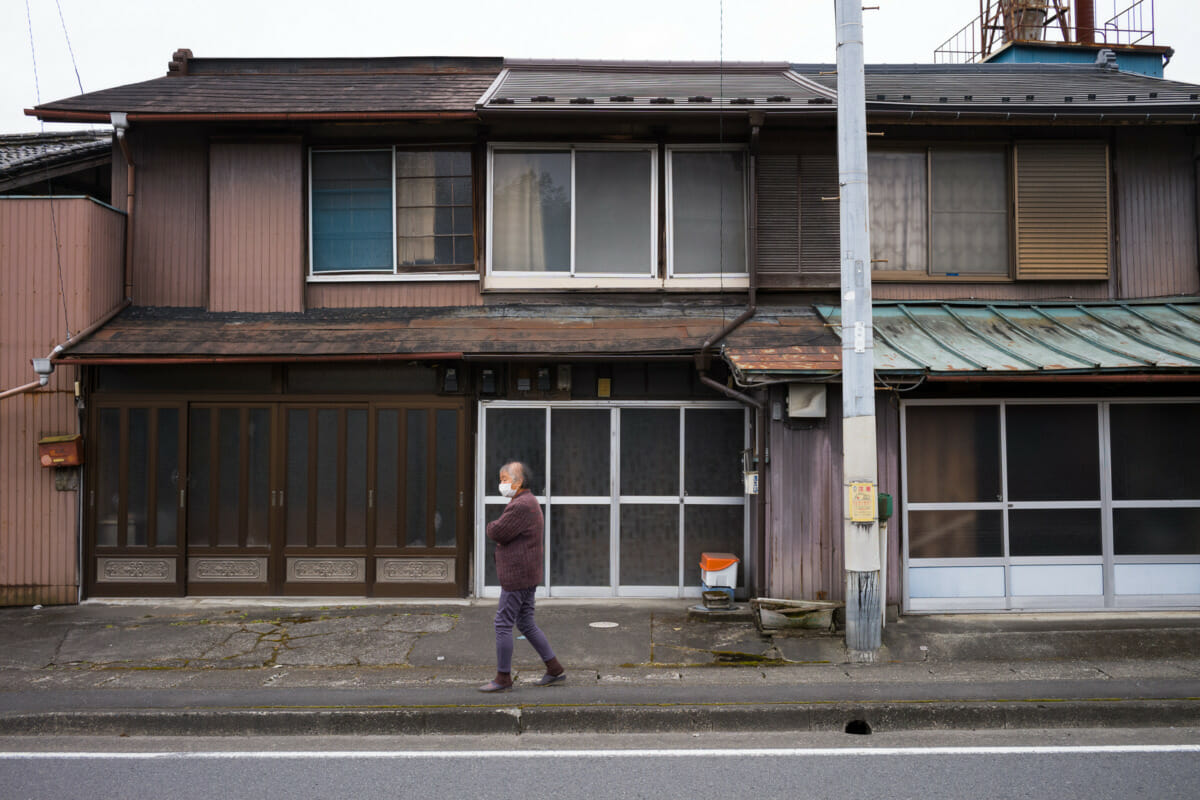 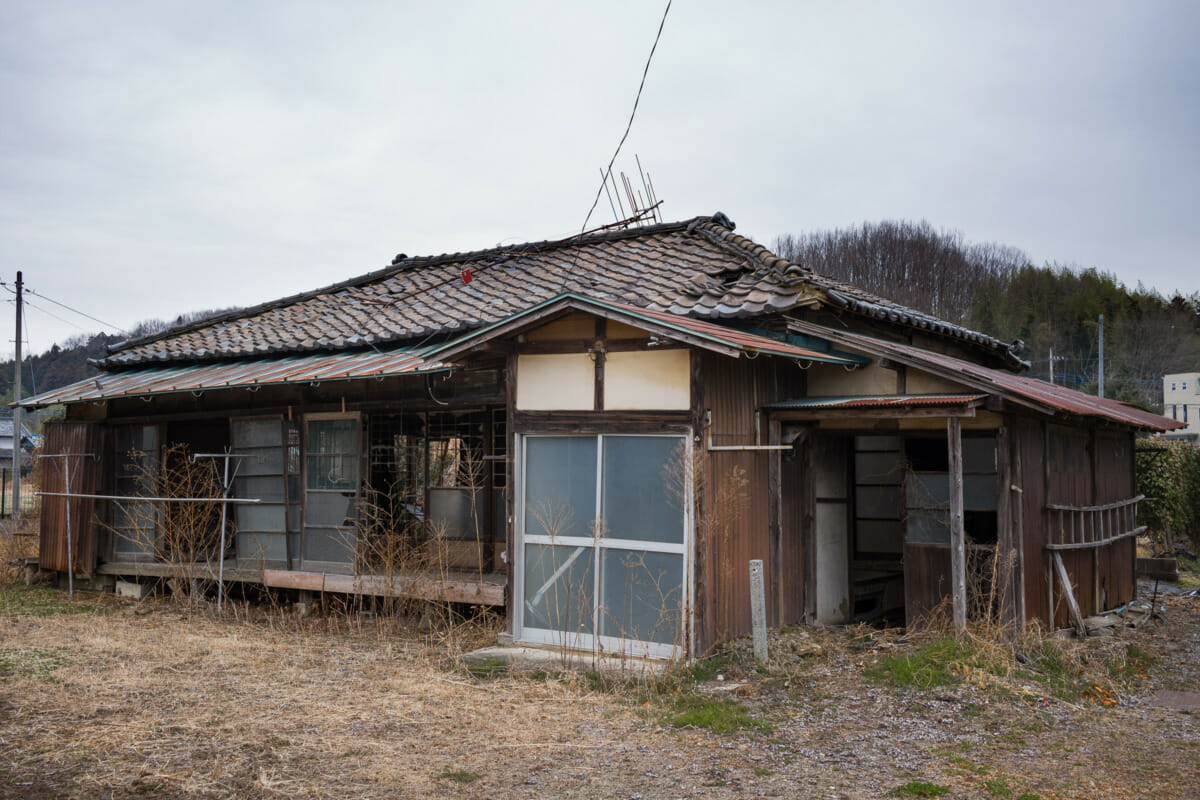 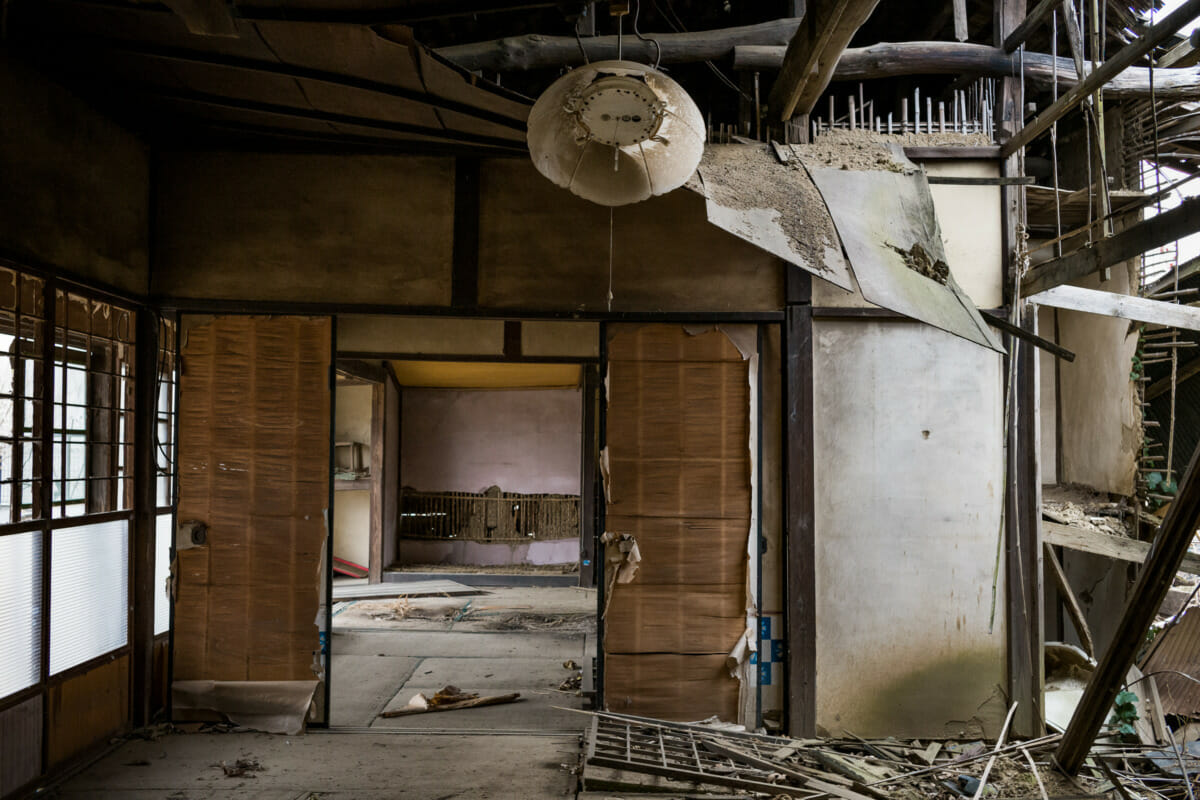 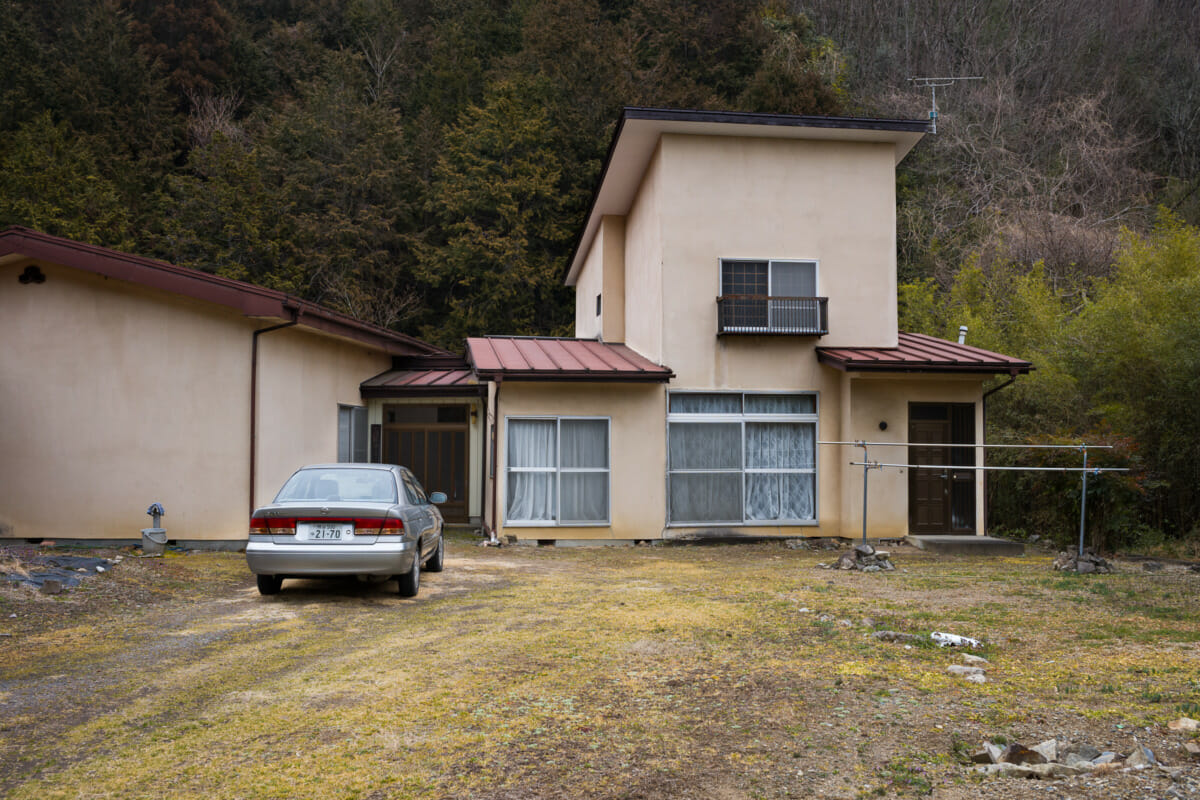 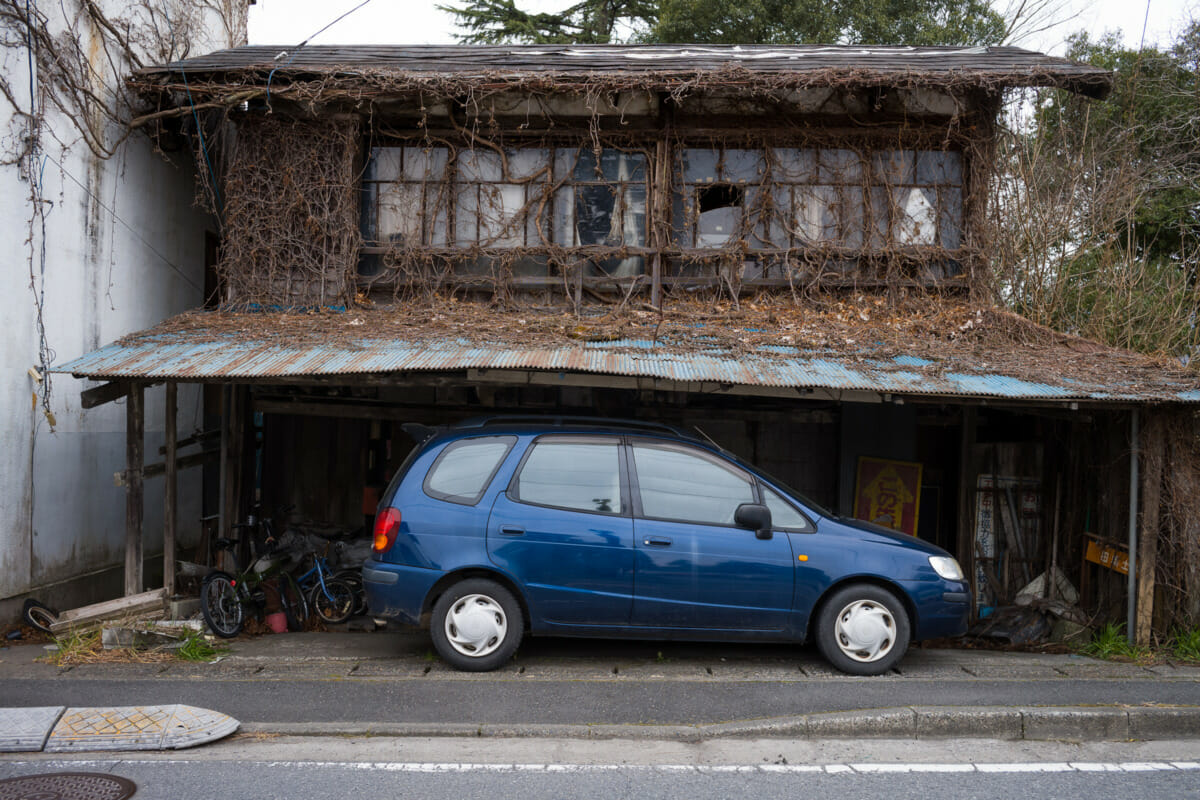 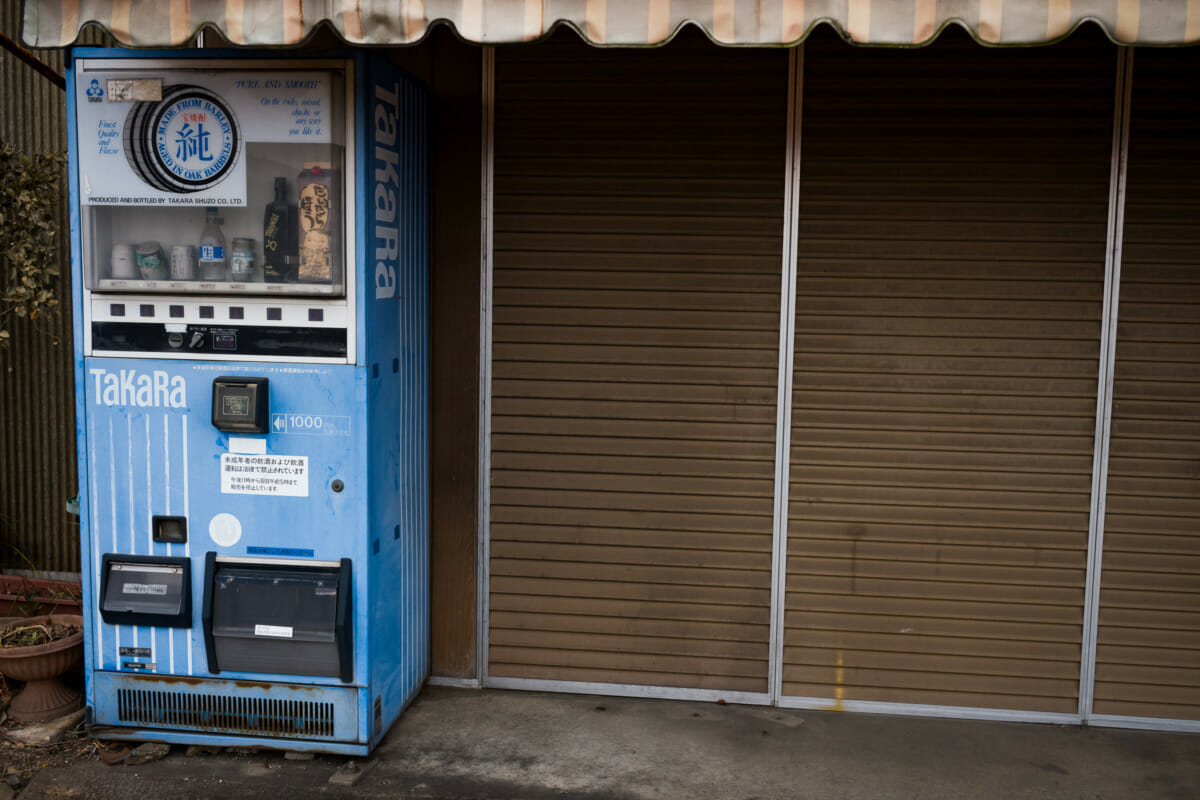 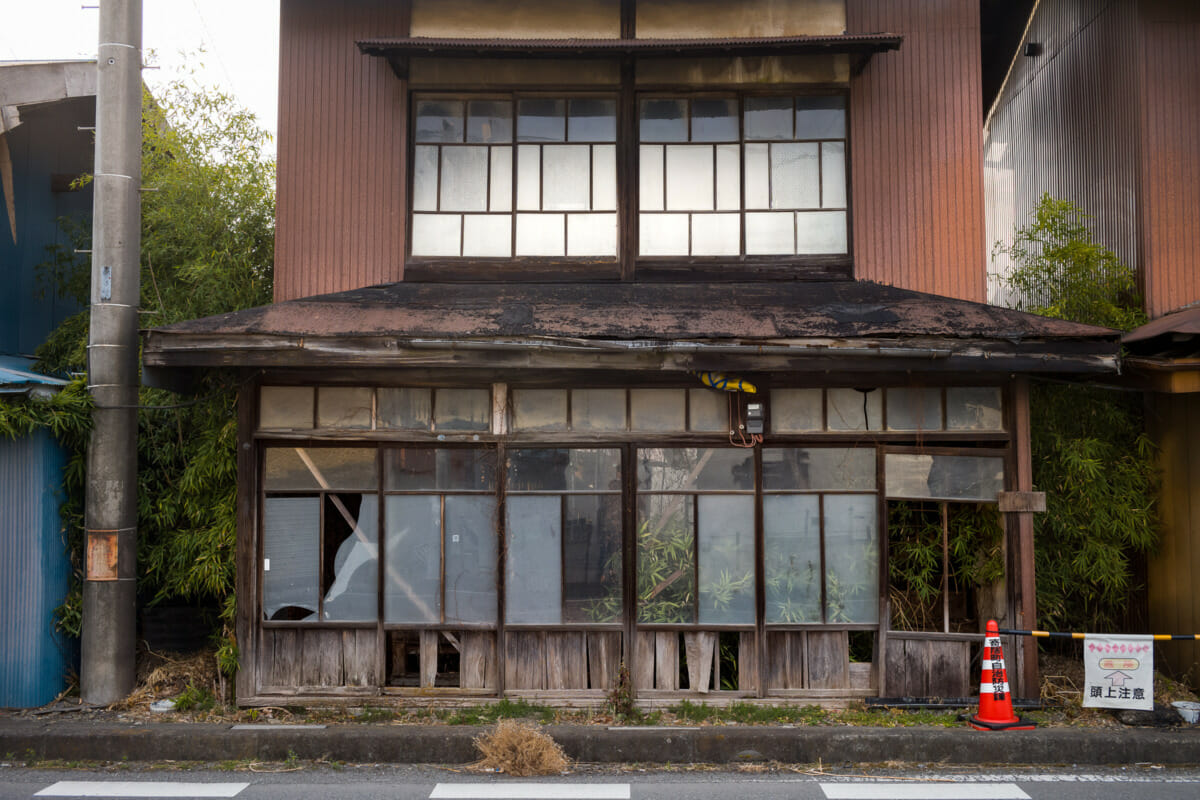