It’s something I’ve mentioned many times on these pages, but away from the big cities and popular tourist spots, the rest of Japan really is another world altogether. Of course the overwhelmingly rural landscape plays its part, but invariably it’s the very obvious decline brought about by the country’s ageing population that provides the starkest visuals of just how different things really are.

Only a few hours north of Tokyo, and located rather appropriately at the end of a local train line, Shimonita is primarily an agricultural settlement, which in itself isn’t exactly an industry that attracts or retains younger residents. A factor that was immediately evident when walking around, as the few people we did see were almost all elderly. Something the population stats also confirm, as after peaking at 22,450 residents in 1950, that number was down to just over 7,000 in 2020, and as the biggest drops have all happened since the turn of the century, it’s a trend that’s only going to continue.

With all that in mind, the future looks bleak for not only Shimonita, but all the other places just like it, and yet for me at least, it’s this very aspect that makes them so fascinating. Wandering the quiet streets leaves so much to the imagination, with hints about the lives that have been lived there on almost every corner, and in each abandoned building or shuttered up shop front. Stories that in their own way still survive, at least as long as the buildings do anyway, but when they eventually disappear, there really won’t be much left to remember at all. 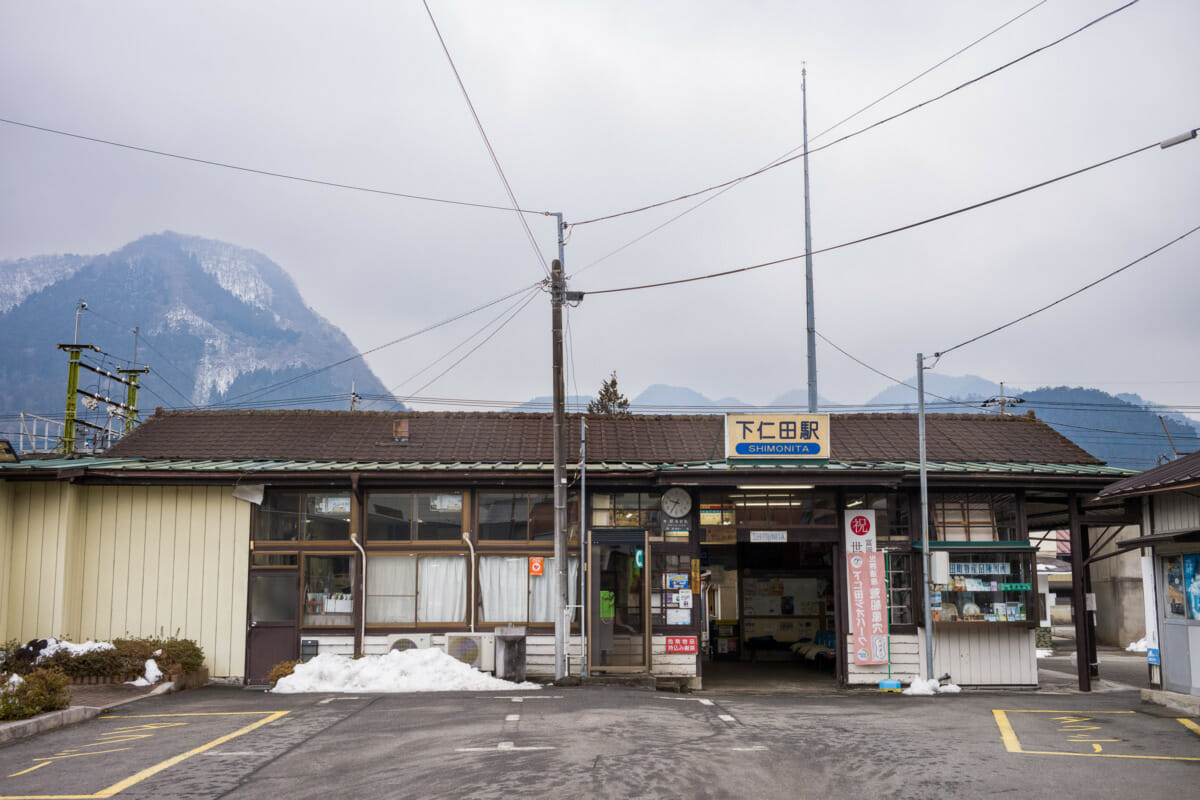 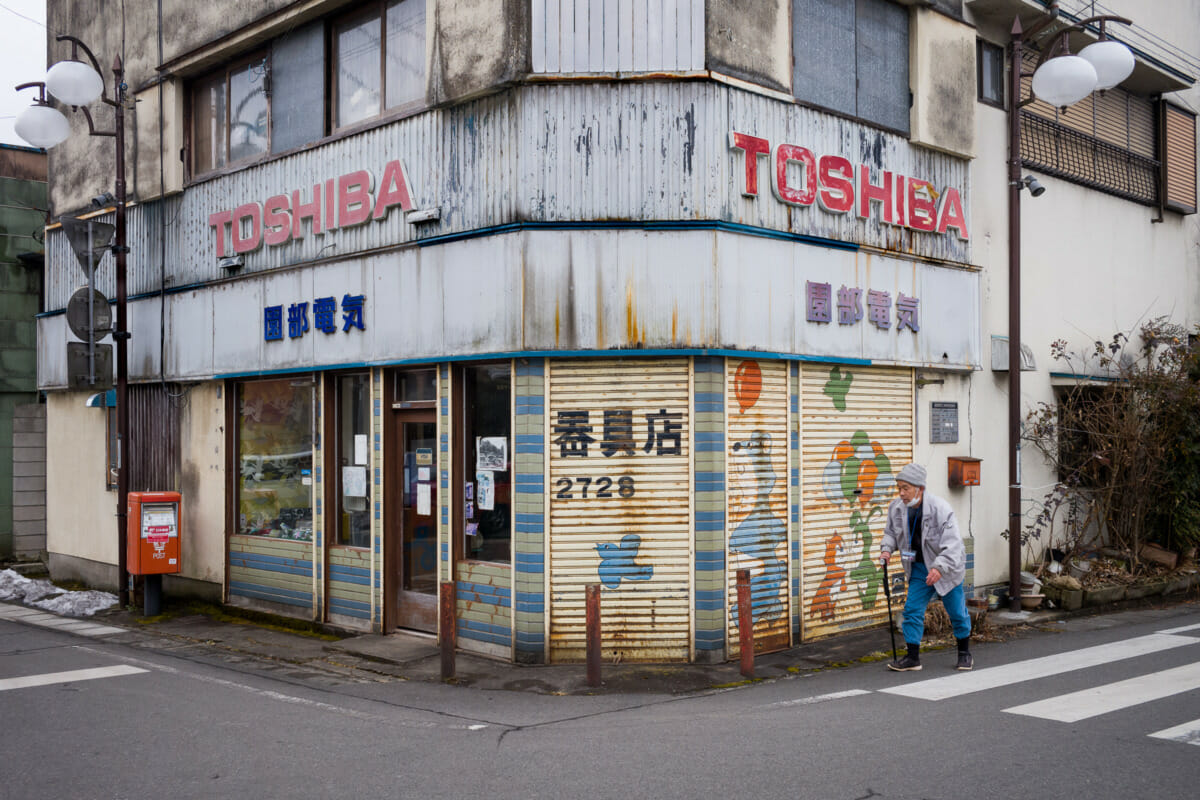 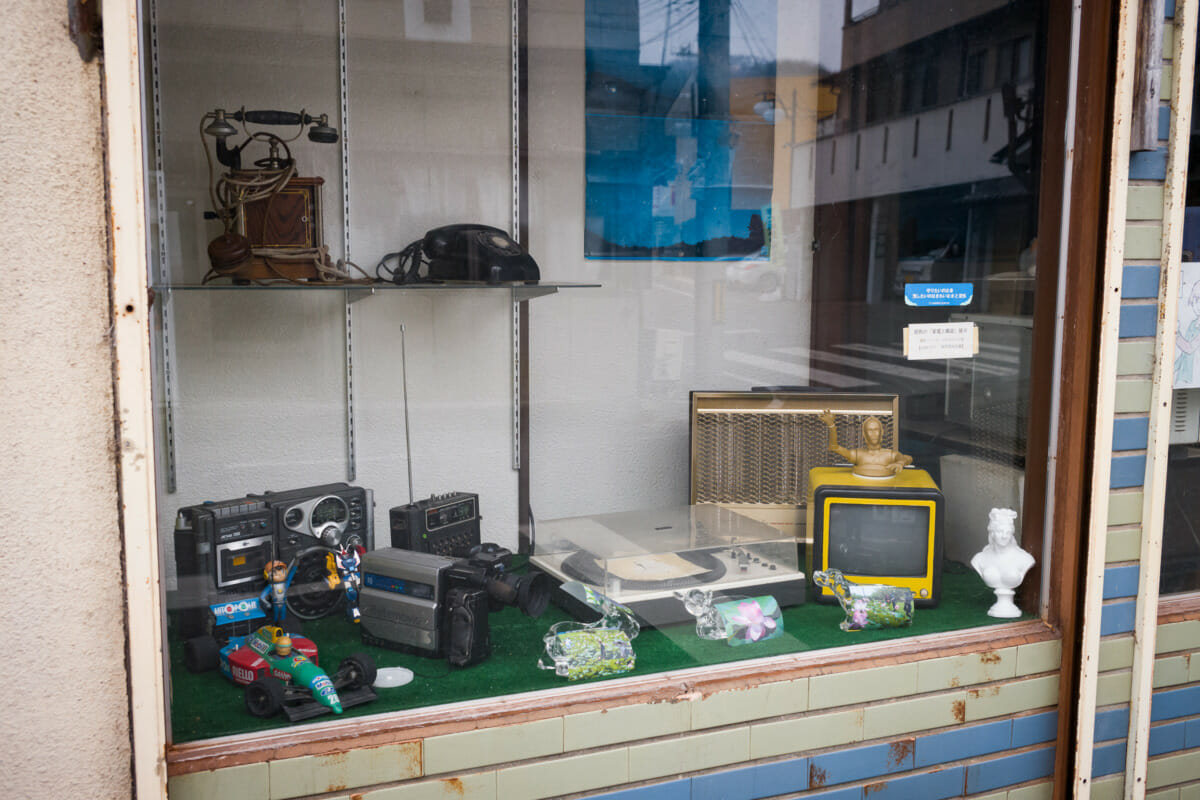 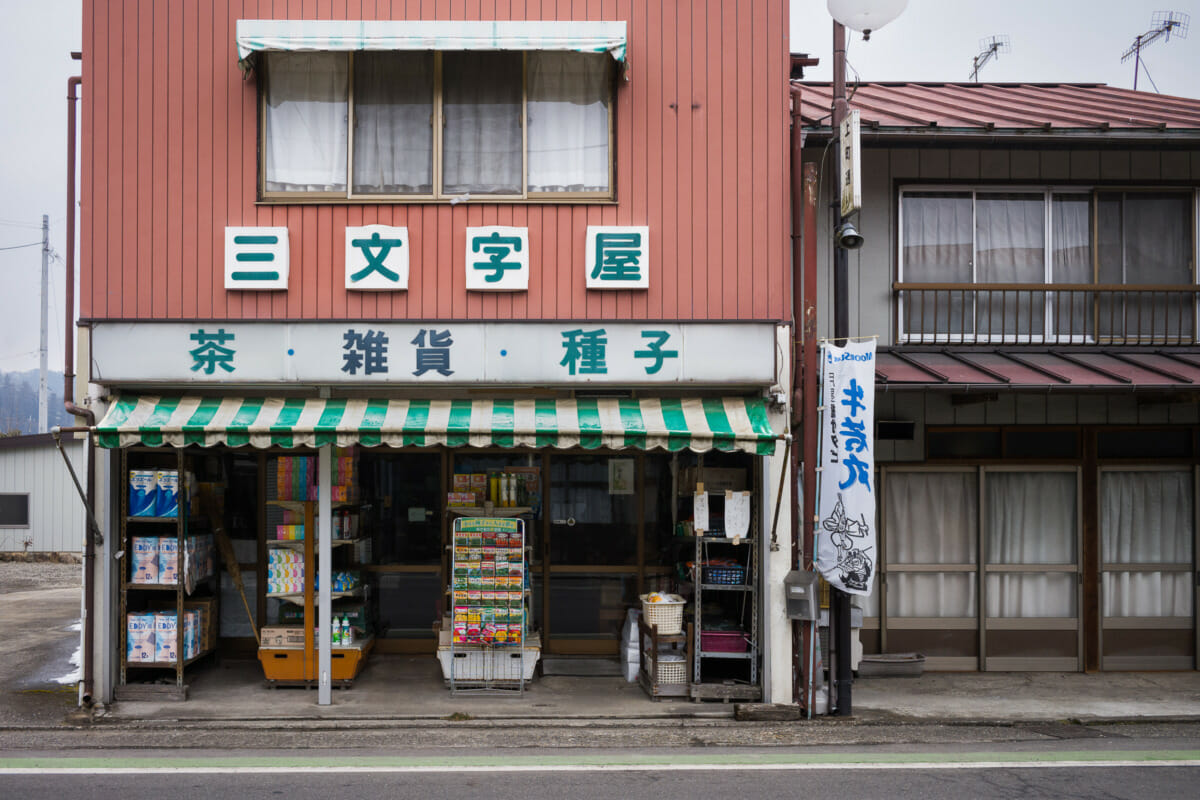 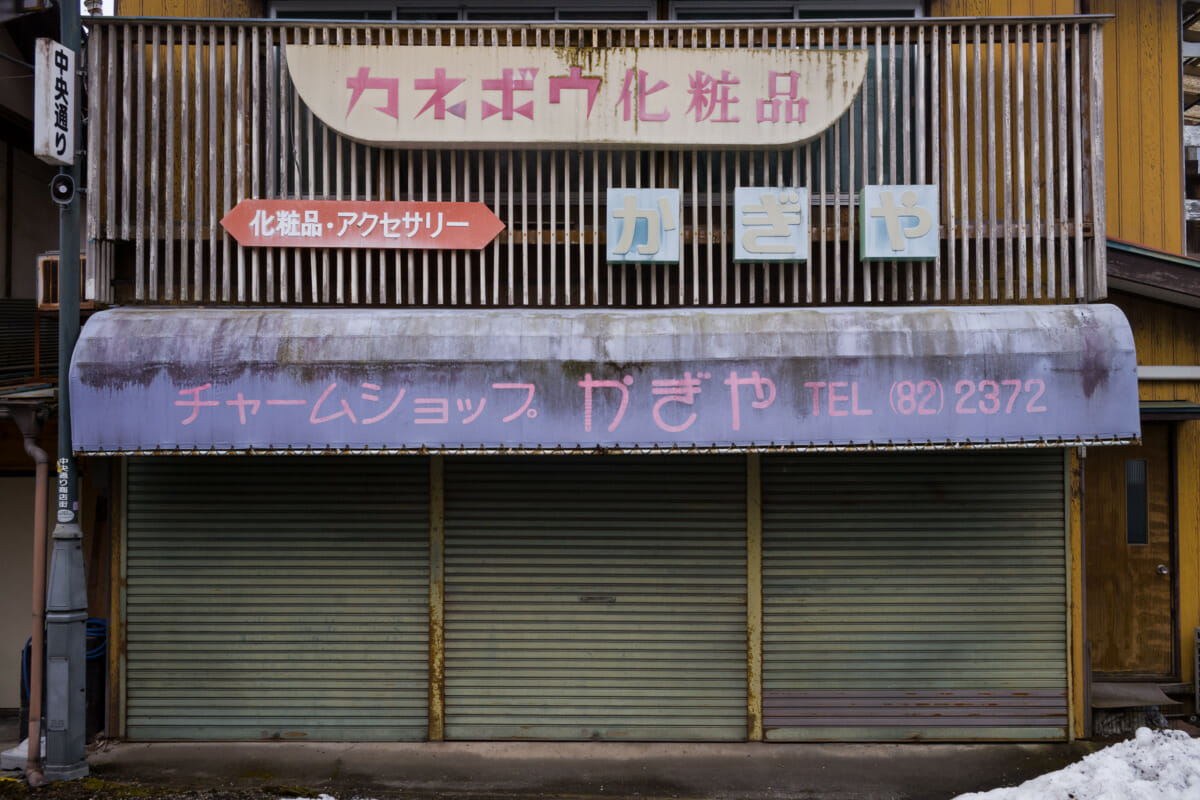 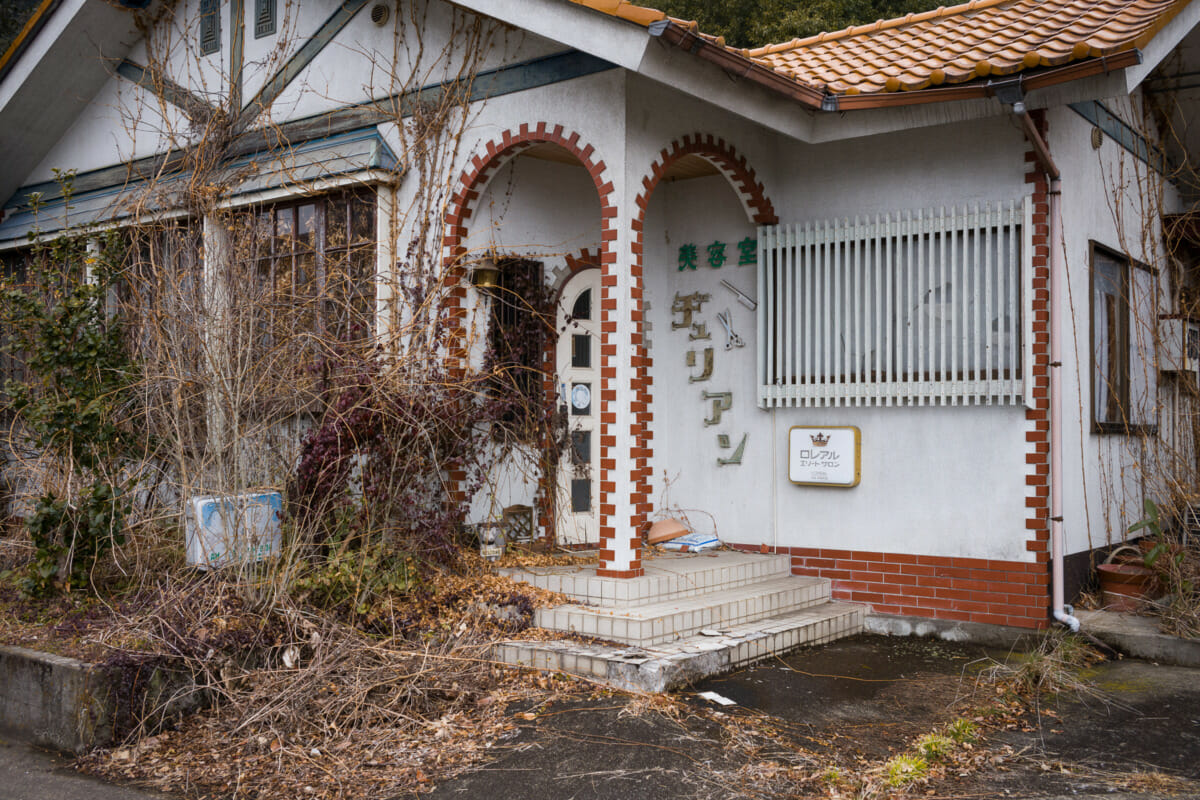 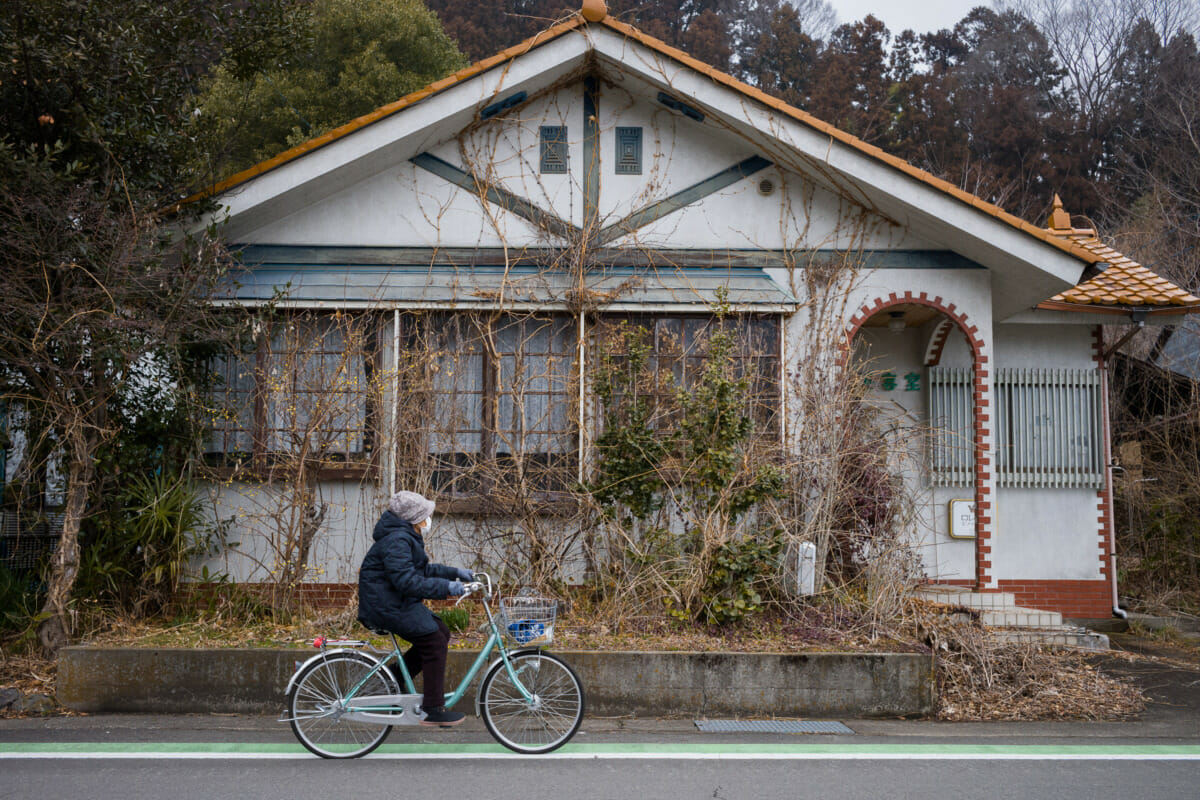 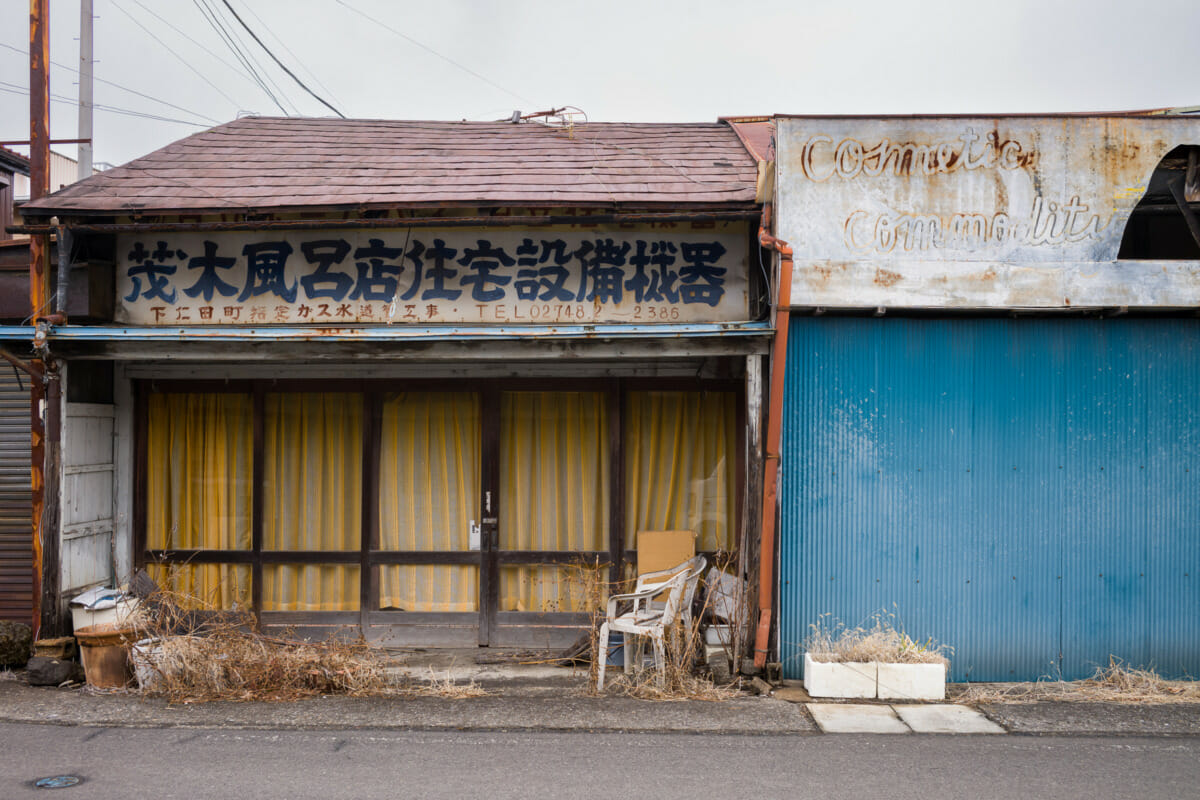 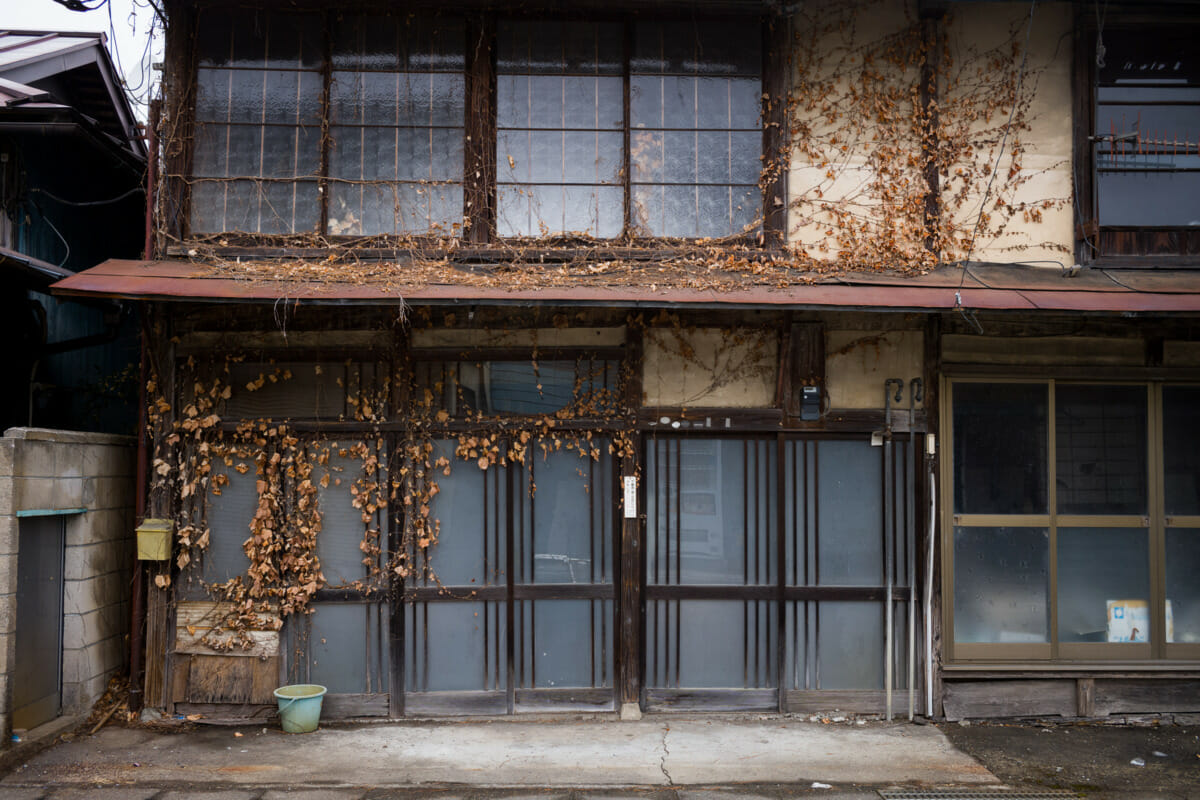 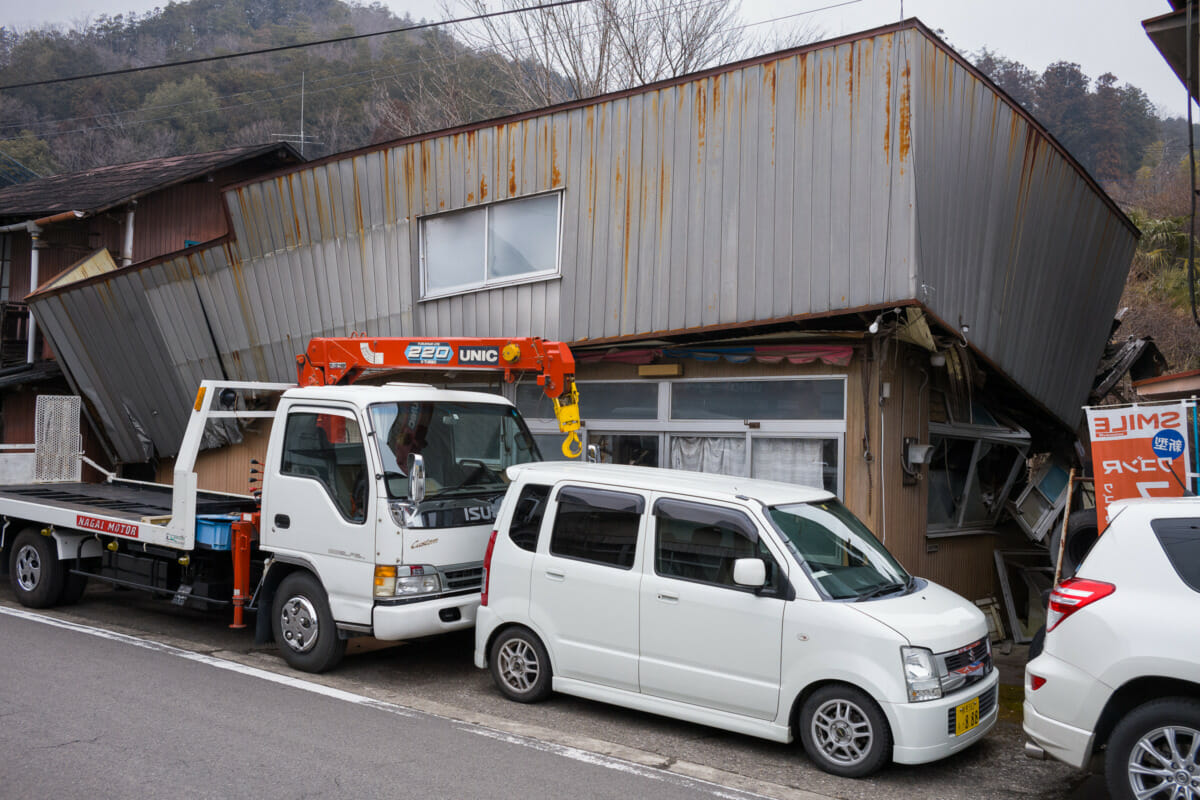 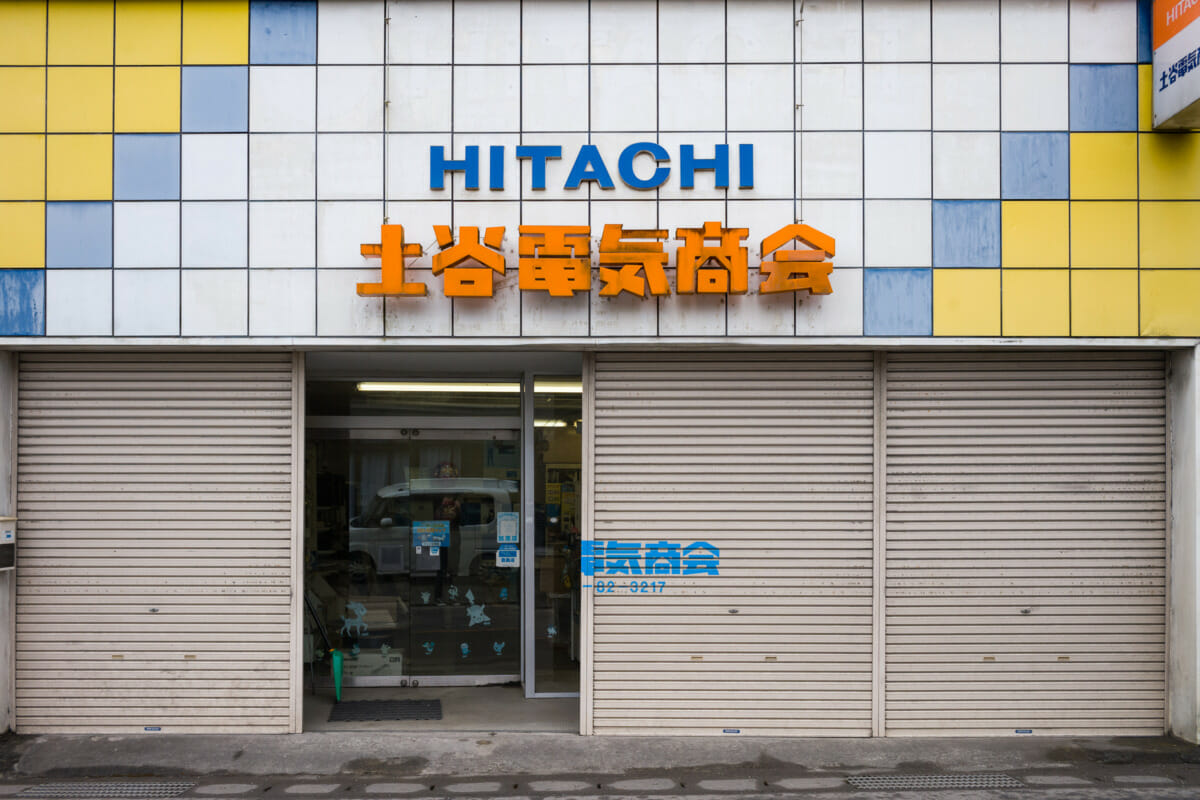 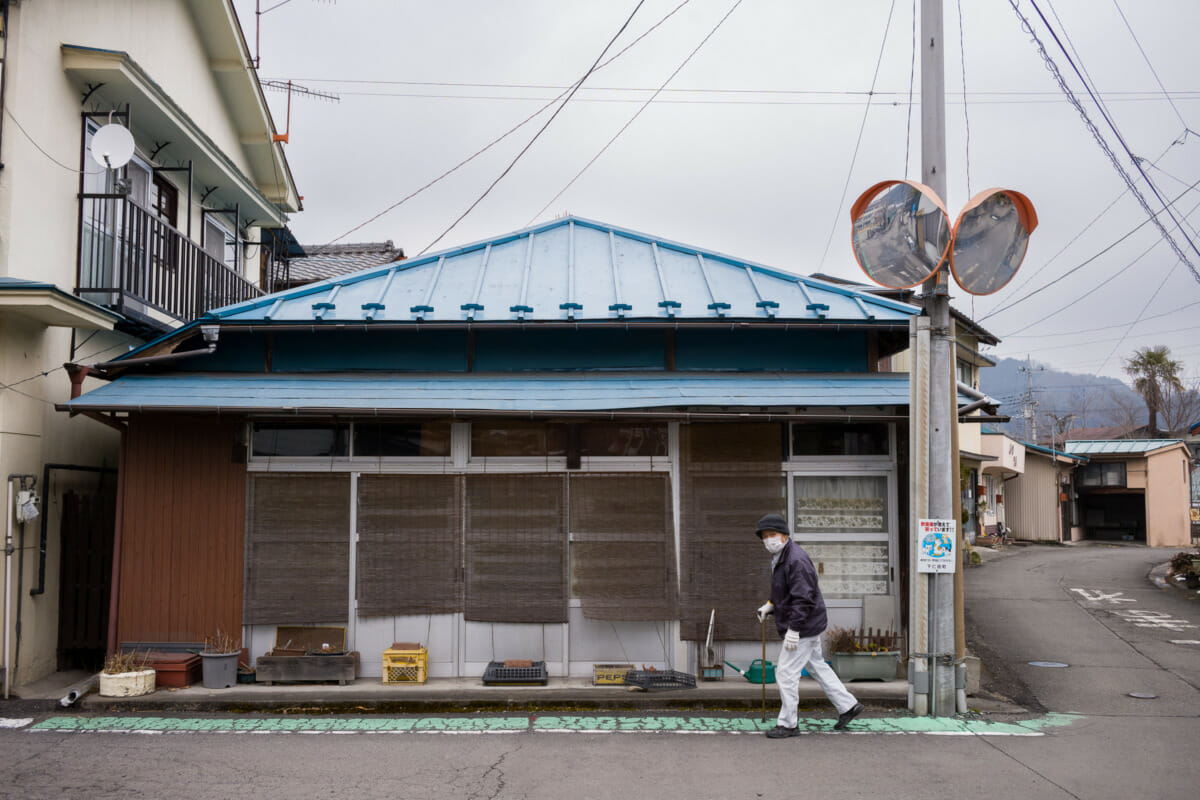 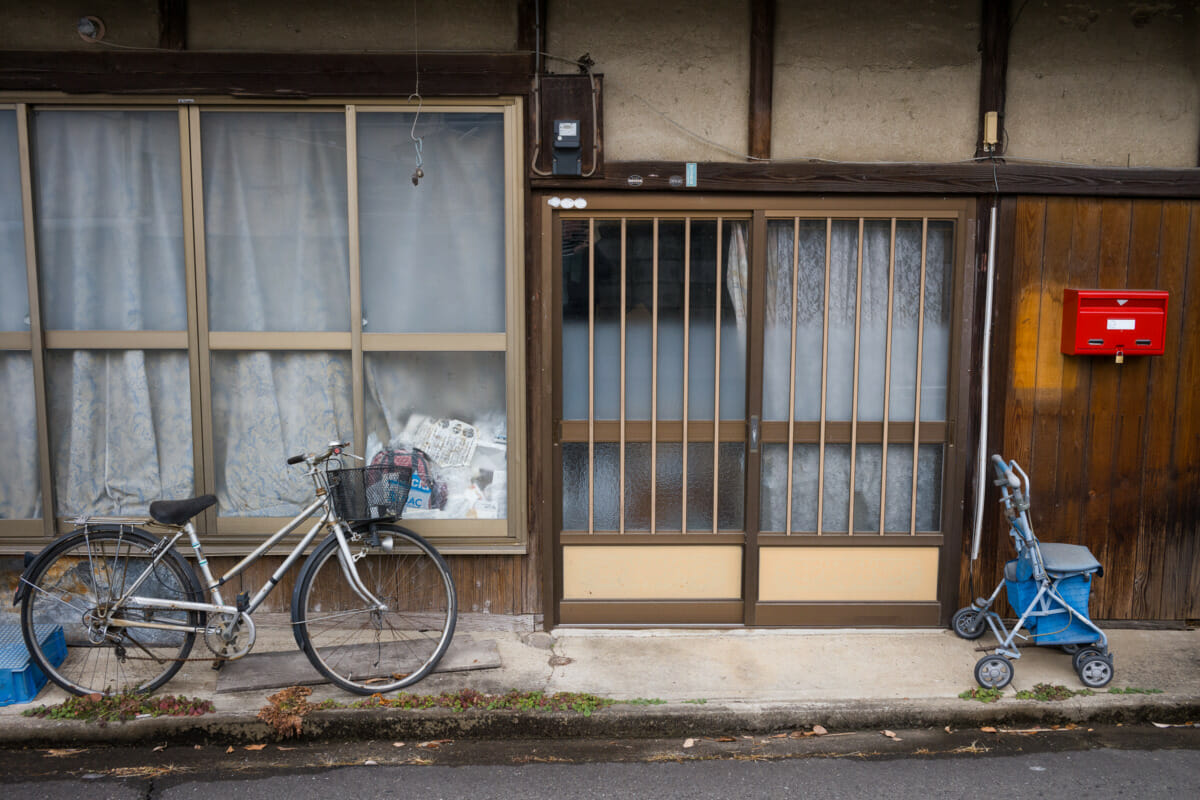 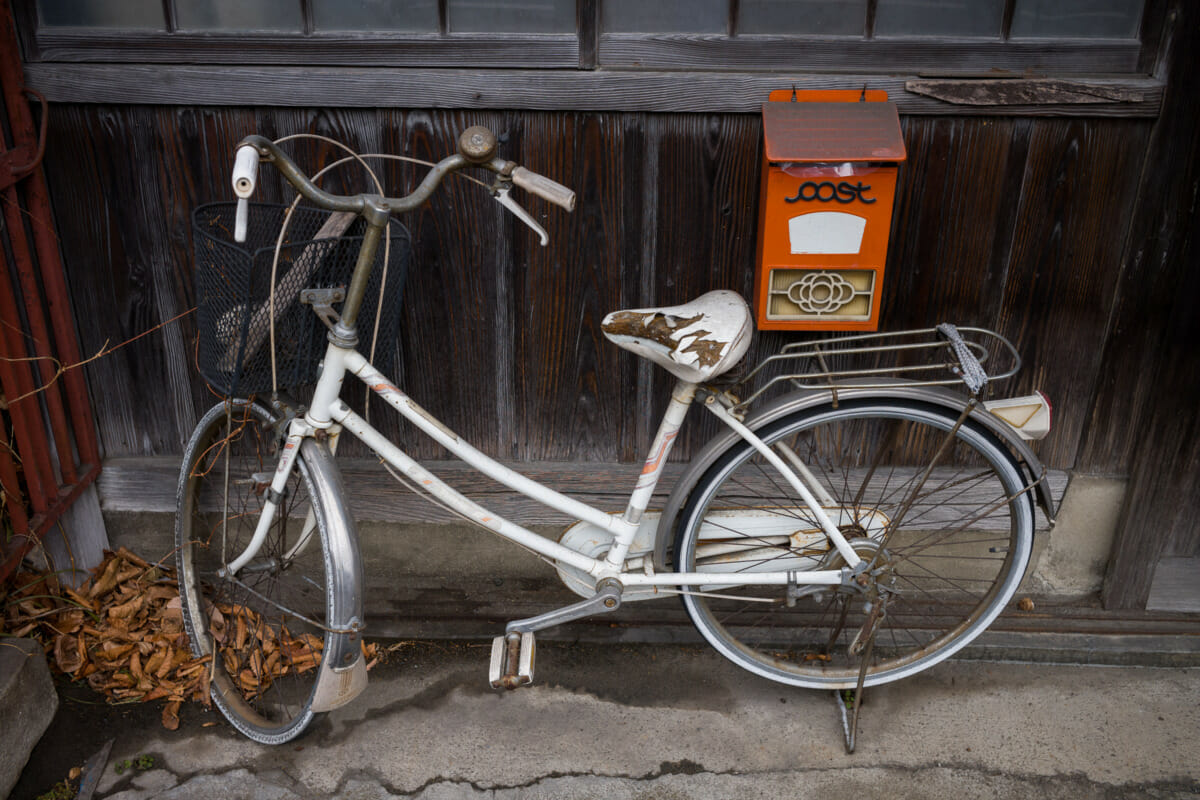 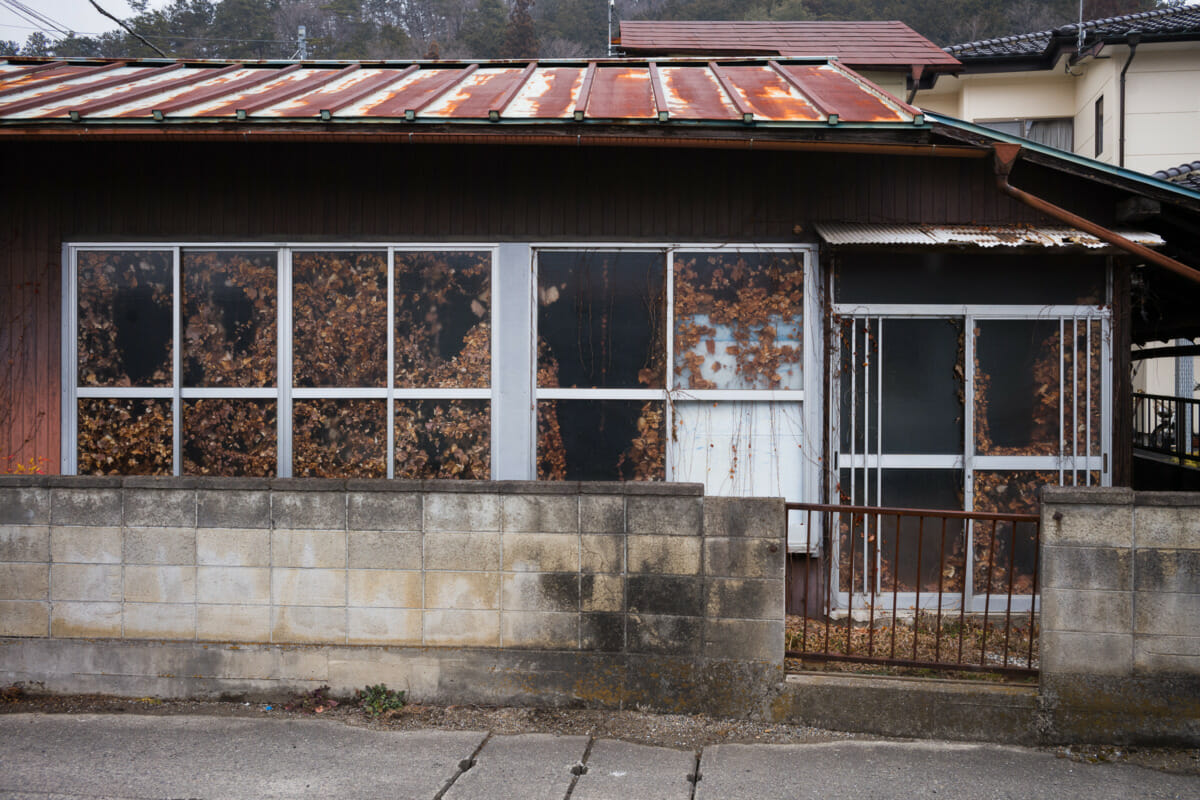 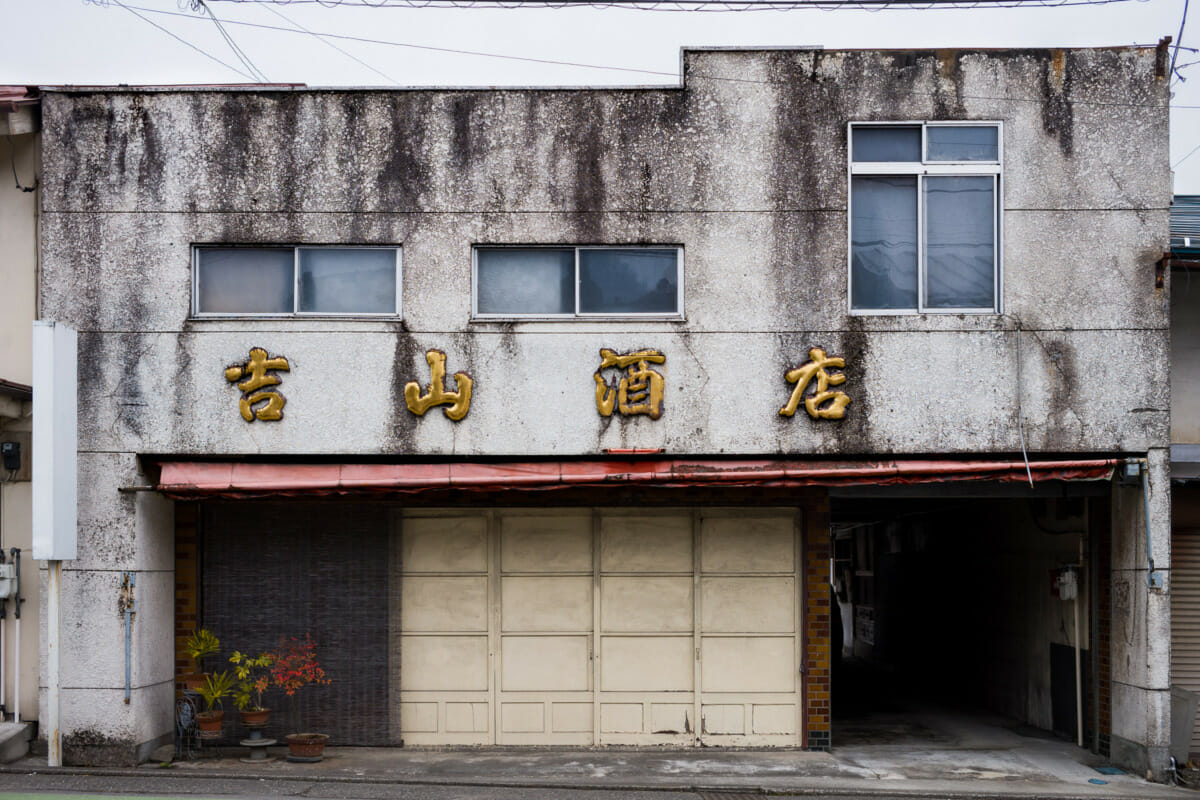 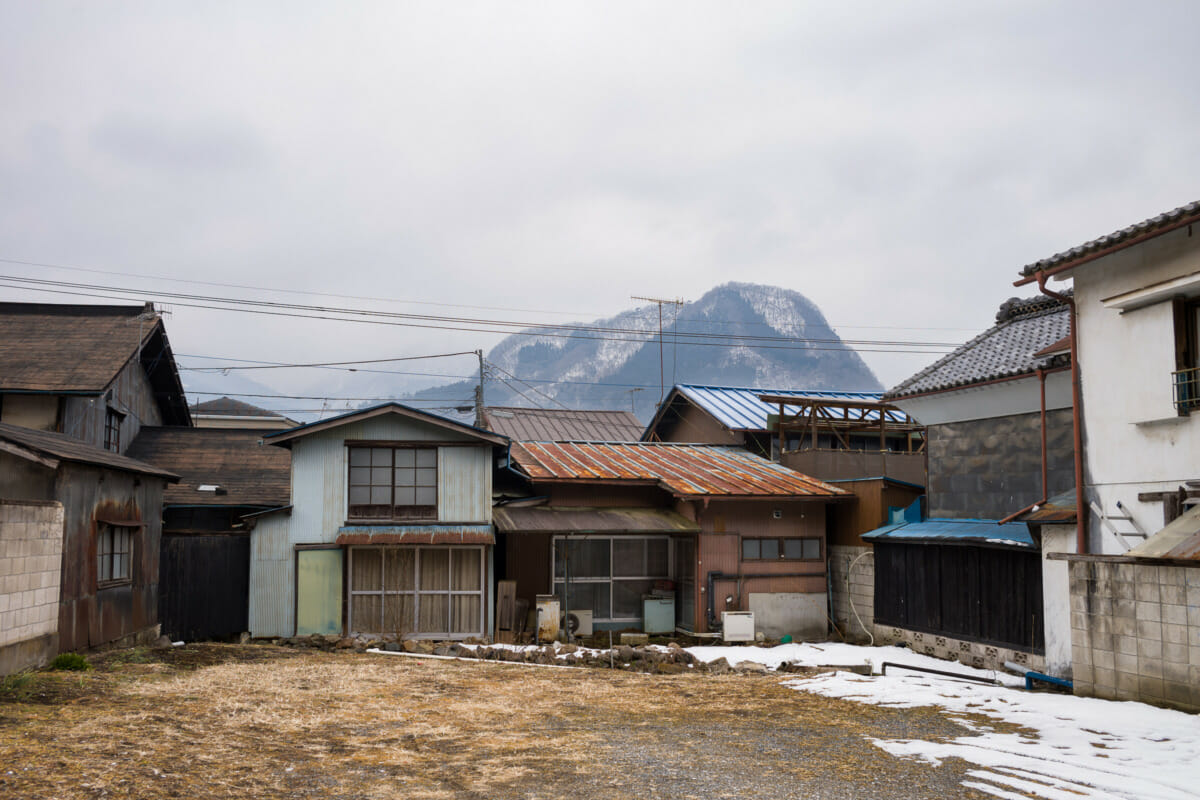 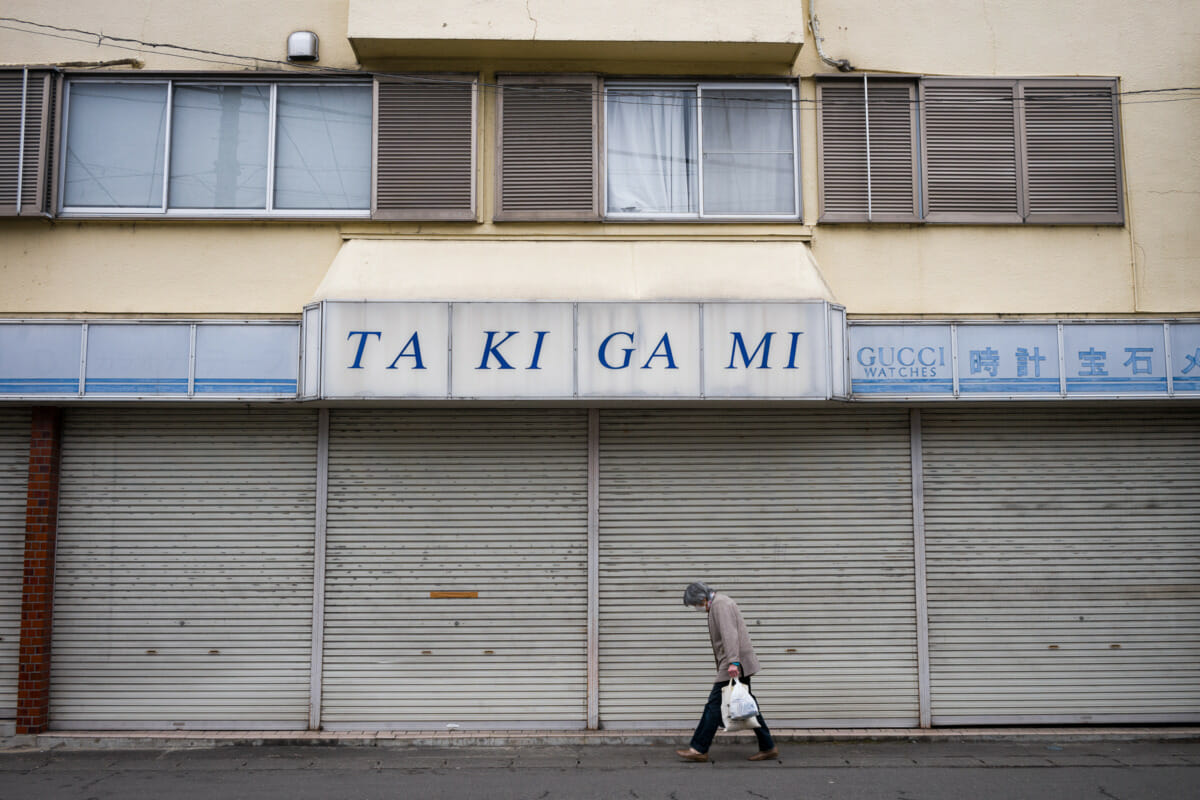 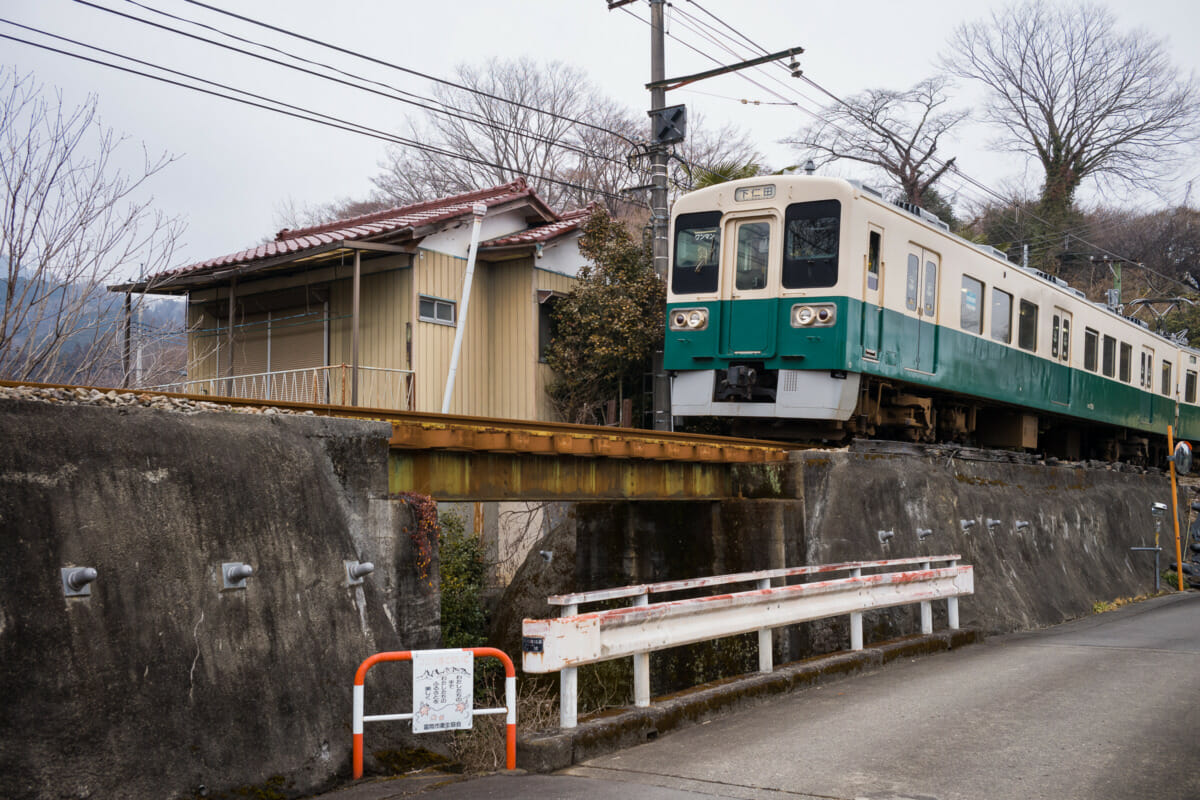