“Under the present laws, neither the police nor other officials have any means of dealing with him. The only way around it will be for the Nakano City assembly to pass a new ordinance.”

Perhaps surprisingly, the above quote by a Tokyo lawyer does not refer to a local train groper or perverted panty pilferer. Instead, it relates to the stench conjured up by a 56-year-old resident of the capital’s Nakano district.

The unnamed man it turns out has had disputes with his neighbours in the past, but the present kerfuffle far outweighs anything that has gone before. Whereas men in Osaka prefer to throw their waste matter at passing pedestrians, middle-aged Tokyoites it seems opt for storage instead. One distraught neighbour muttering through a handkerchief covered mouth, â€œFrom around two and a half years ago he began collecting his urine and excrement in styrofoam containers and storing them in a shed in his back yard.â€ The seal on these boxes apparently not being the best, as especially during the hot and humid summer, the odour was politely described as ‘overpowering’. 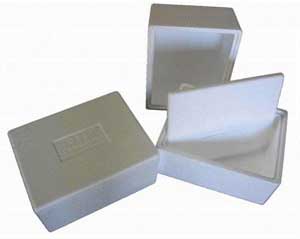 Yet as eccentric as he might be, the sewage stockpiler is not altogether unreasonable. When people began to openly complain about the smell emanating from the shed, he did try and rectify the situation — kindly digging holes in his garden and burying the putrid pile.

Unfortunately for nearby residents, the odour offences don’t stop at faeces and urine hoarding. Twice a day the man also goes to the trouble of preparing a stew in his garden. A concoction that is a heady mix of garlic, bananas and fish guts. And whilst the smell of this unique dish must be somewhat on the strong side, it is inexplicably added to by the bizarre inclusion of a bath towel. An ingredient that after a long soak is left to hang out and fester on the clothesline. A practice that is said to be particularly unpleasant during the damp and muggy rainy season. 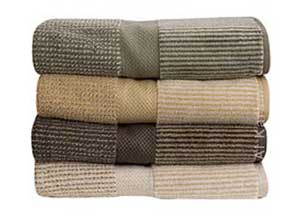 In an attempt to get to the bottom of the problem — and at the same time acquire a good story — a reporter from Shukan Gendai paid a visit to the Nakano nuisance. Rather surprisingly the man’s house turning out to be clean and orderly, however as expected his mental state wasn’t quite so uncluttered. The reason for the twice-daily stew it turns out is to ward off a religious group. The suffocating stench being a kind of exorcism and defence against the organization’s spells.

This determined nature and shaky grasp of reality has left the local council in a tricky situation, although a Nakano official said that efforts were being made to give the man â€œofficial guidanceâ€. A move that has yet to bear fruit, as on a return to the house the reporter noticed a new addition to the garden — a bathroom sink filled with what appeared to be liquefied excrement. 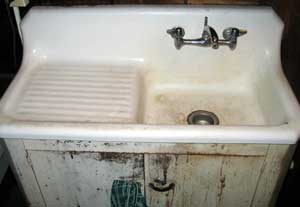