The offspring of those in the entertainment world are well versed with the notion of nonsensical names, with many of them stuck with what can only be described as mind-boggling monikers.

Family names are another matter altogether though. Yet despite its unusual nature (in Japan at least), Mr and Mrs Foot could never have dreamed of the problems such a name would present their son.

Although admittedly it was his choice to become a dentist. 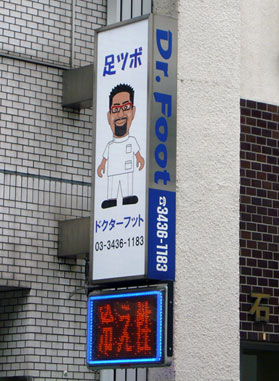