Whilst pachinko is by far Japan’s biggest bastion of gambling — raking in over 30 trillion yen a year — the ball bearing-based game appears to be on the slide, with less and less people frequenting the nation’s numerous ‘parlours’. A peak of 30 million patrons in 1994 dropping to a still substantial but far less healthy 17 million just over 10 years later.

Plus with the majority of such places looking something like the one below, it’s perhaps not that surprising — smoky surrounds and the smell of stale coffee further adding to their less than alluring nature. 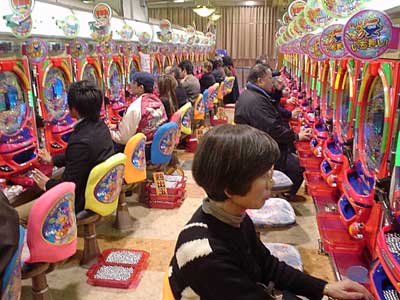 Japanese pachinko machine maker Sankyo however has obviously sensed something needs to be done, and opted to sex-up proceedings somewhat — a soon to be released machine based around sultry songstress Kumi Koda aiming to persuade at least some punters to return. 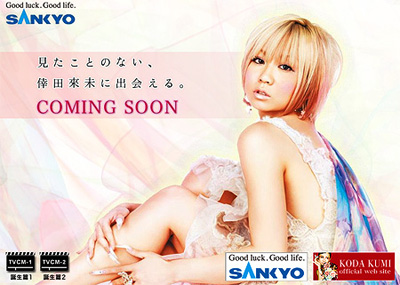 A ploy that may work considering Koda’s immense popularity in Japan at the moment, quite possibly resulting in swathes of middle-aged men frantically fiddling with their balls in the vain hope that a few strokes of luck will help them get the big one they desire, whilst at the same time desperately hoping they don’t blow their budget too quickly. 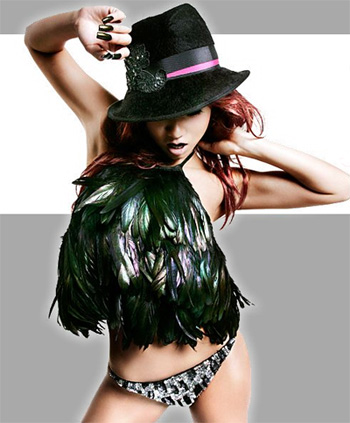 Or at least something along those lines.