With a slew of food-related scandals throughout Japan, and the nation’s pension problems persisting, the kanji officially considered most apt for this year is that depicting ‘fake’. The newly chosen symbol, as tradition demands, carefully composed by a Buddhist monk. 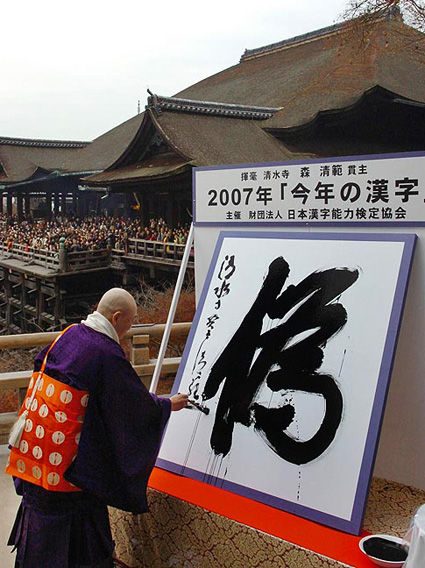 A profession that rather ironically is also frequently faked for money making purposes, with ‘beggars’ near stations and outside department stores often derided as dodgy.

But that said, what percentage are impostors is probably impossible to say, as without close-quartered consideration, who can confidently conclude whether these fellas are cosplay crooks, 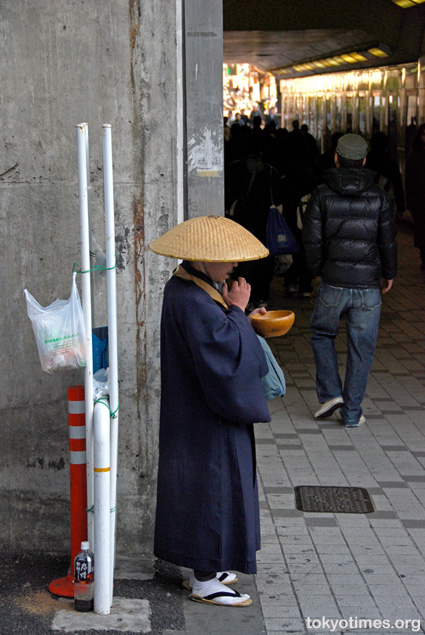 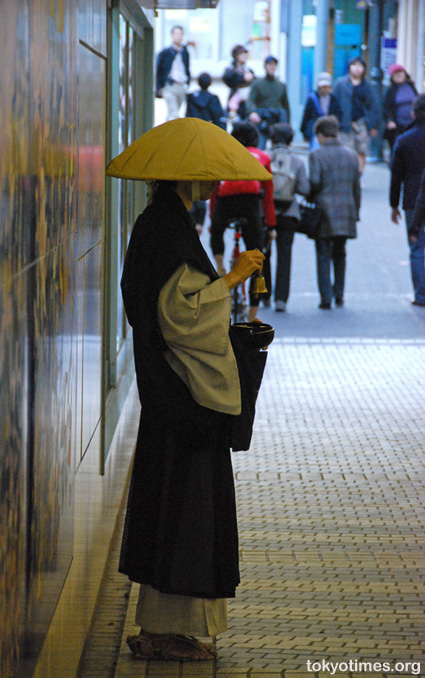