It could be because the majority of residents rigourously abide by the rules, or perhaps finding a public place without any people is practically impossible, but either way, graffiti in Tokyo doesn’t seem to be as widespread as it is in other parts of the world.

Of course that’s not to say that there isn’t any to be seen, although somewhat disappointingly, in a land famed for its meticulously drawn manga, a lot of the stuff that is on display isn’t exactly inventive. 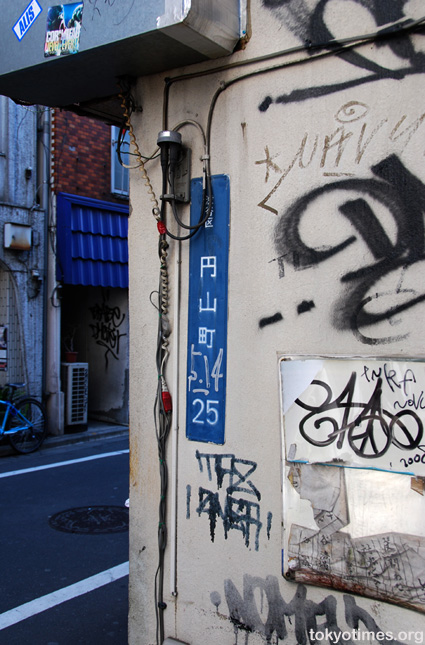 And, despite certain declarations, is decidedly deficient of drama. 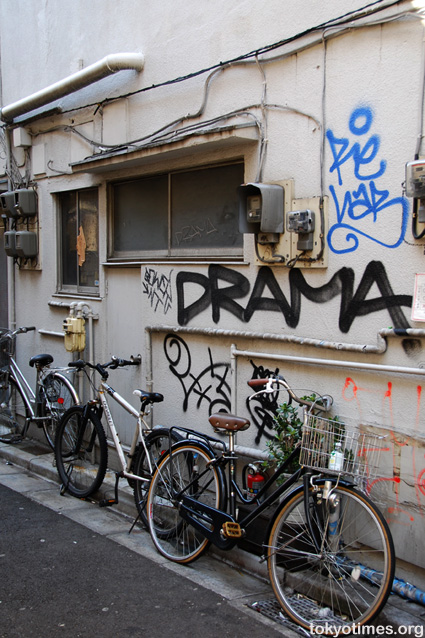 Not that such details have deterred the odd serious, and somehow celebrated, street artist. 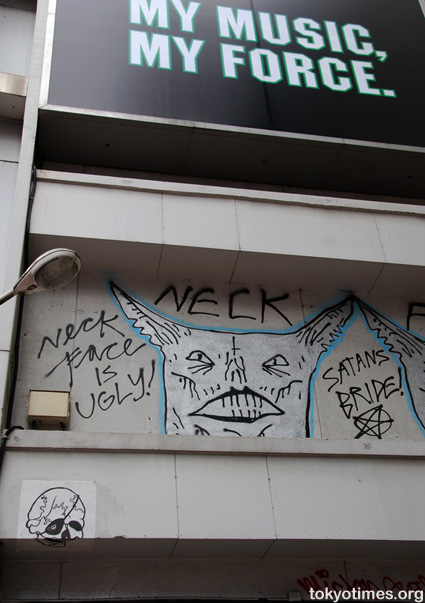 However, given a bit of time and space, a few of the less famous do make a real effort, 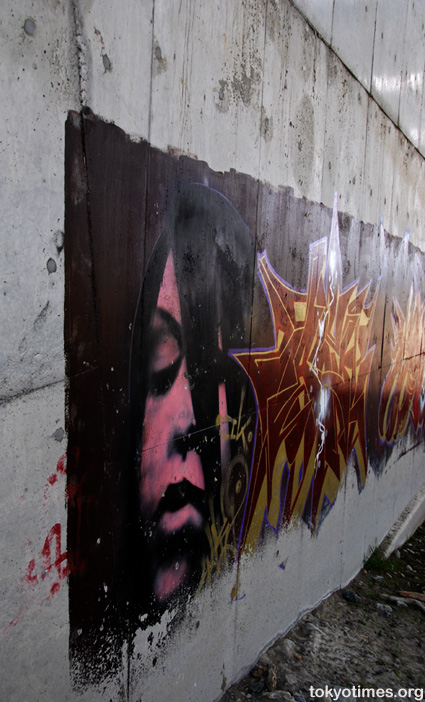 and their resultant masterpieces may well have some merit. 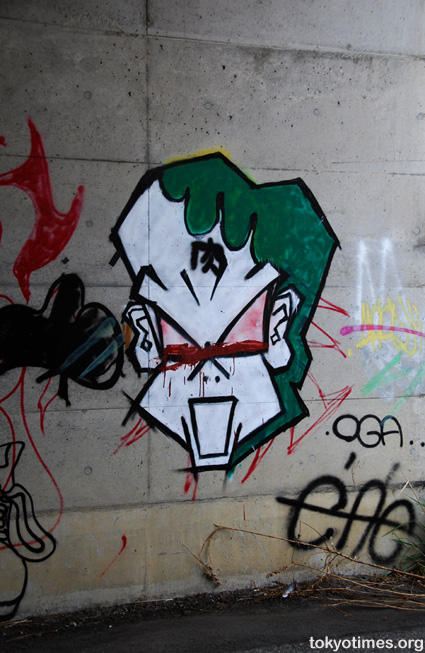 Plus, rather surprisingly, there is possibly even protest, 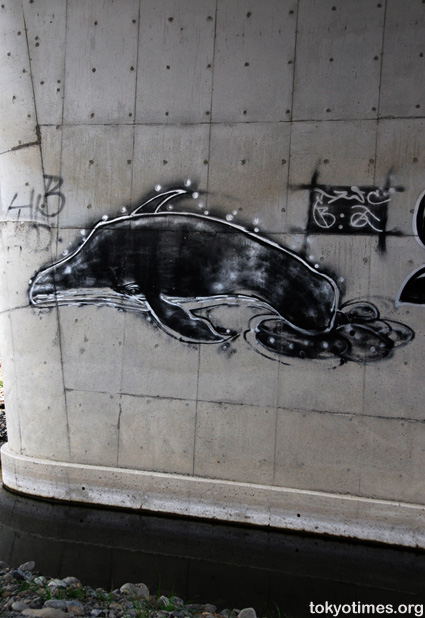 along with the odd positive, but ultimately impossible, plea. 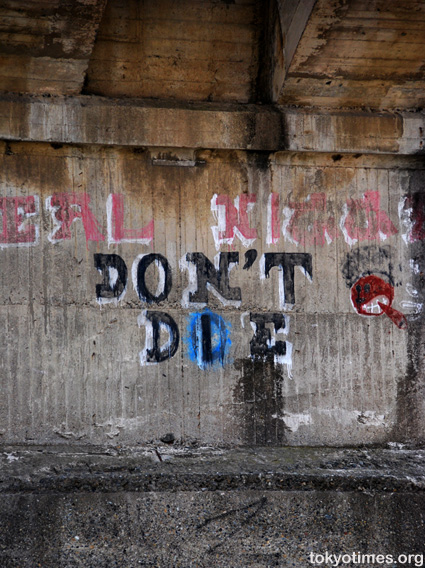