A quick glance at any video sharing website would probably lead the casual observer to conclude that Japanese TV veers from mind numbing tosh to mere titillation — with next to nothing in-between. Yet a rummage through the nooks and crannies of night-time commercial television reveals a slightly different picture, with some shows taking a decidedly more serious approach.

Like the one below for example, whose fearless guests attempt to get to the bottom of the day’s important issues. 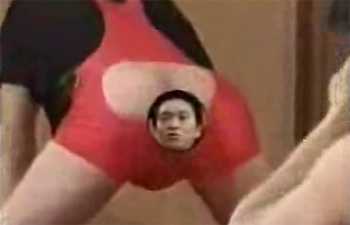 Gallantly sniffing out clues and getting up close and personal with the truth. 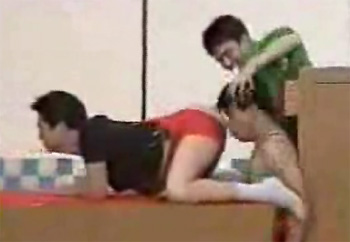 Such a penetrative approach producing real, if somewhat unsavoury, results. Allowing Japanese viewers a rare glimpse of the country’s darker side.