The bounty of abandoned buildings at Nitchitsu mining town may well be hard to fathom, at least in regards to the amount of furniture that still fills them, but at the same time, it’s fairly clear that the mine’s eventual lack of minerals brought the once robust community to an inescapable, if admittedly rather quick, close.

In the case of the ill-fated cable car construction in Okutama, however, failure may well have been due to mere folly rather than misfortune. 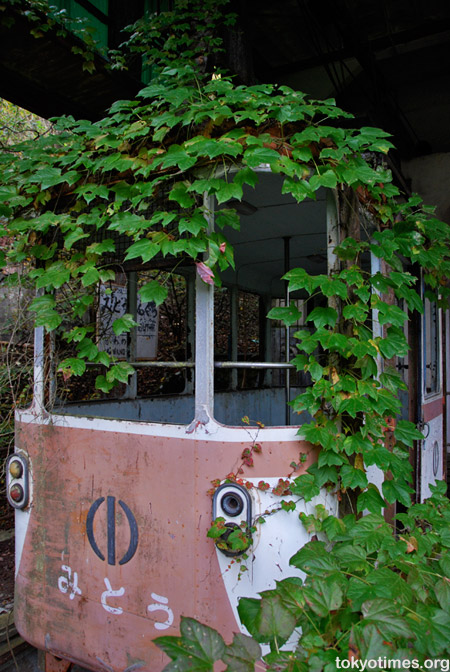 Opening its doors in October 1961, the idea was to presumably attract some of the teeming number of Tokyoites wanting a trip out of town without the hassle of having to travel too far. Yet regardless of how popular this area may be in autumn — with camera carrying crowds feverishly clamouring for photos of the foliage — the rest of the year it’s mainly the haunt of hikers looking for a long walk rather than a lift over the lake. 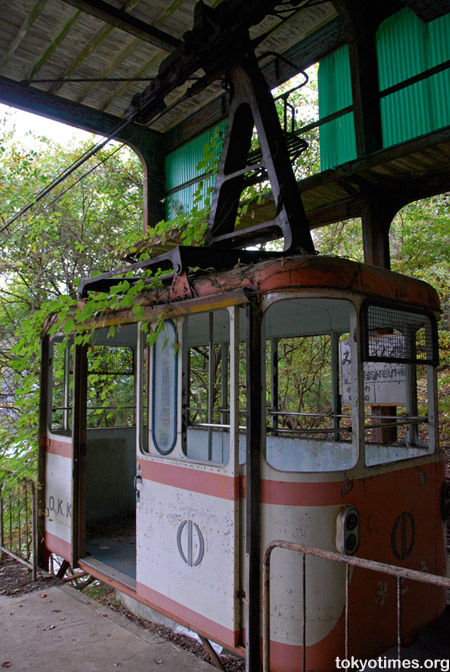 Especially as it’s only a quick one stop hop over what seems to be the narrowest wedge of water. 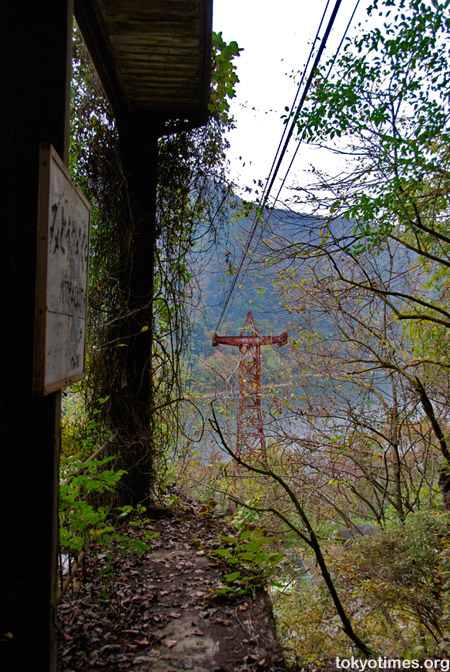 Meaning that while the entrance is presumably far worse for wear than it once was, 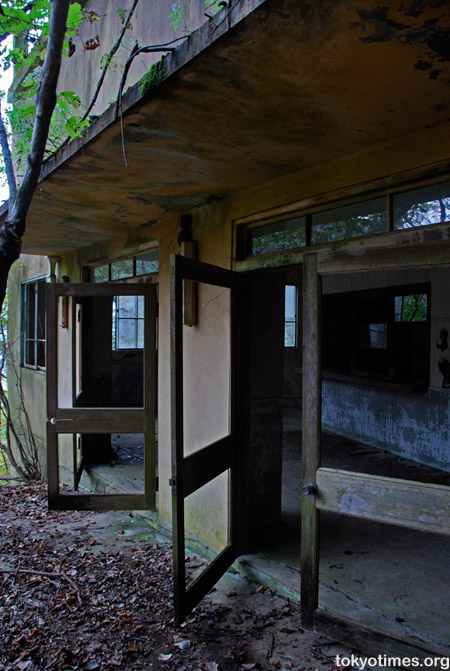 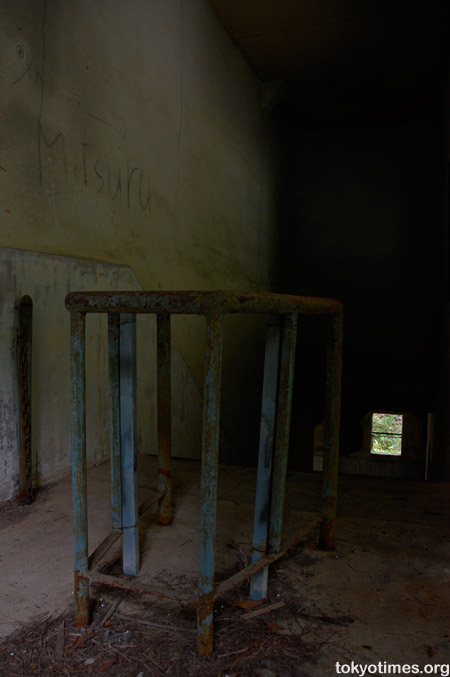 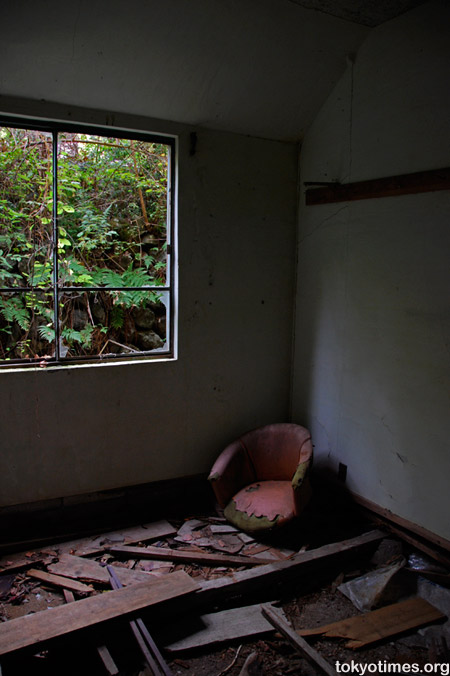 and washrooms probably haven’t seen much of a variation in visitors. 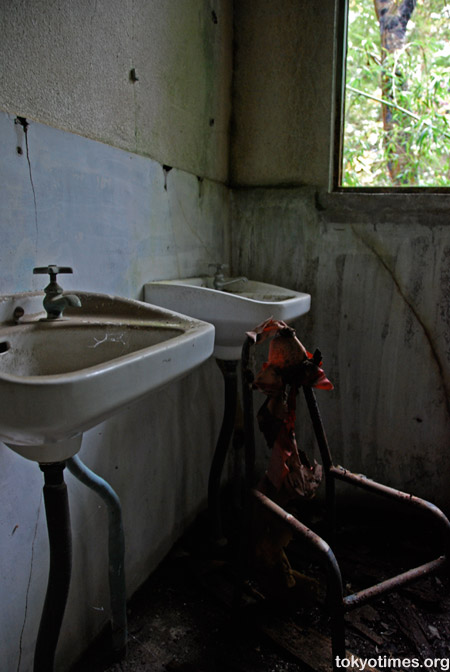 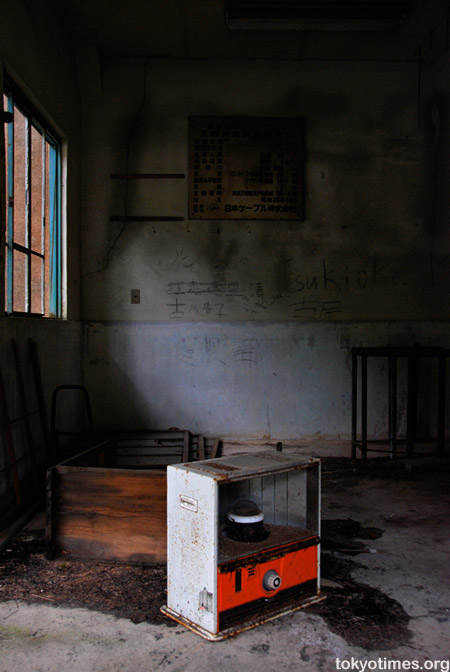 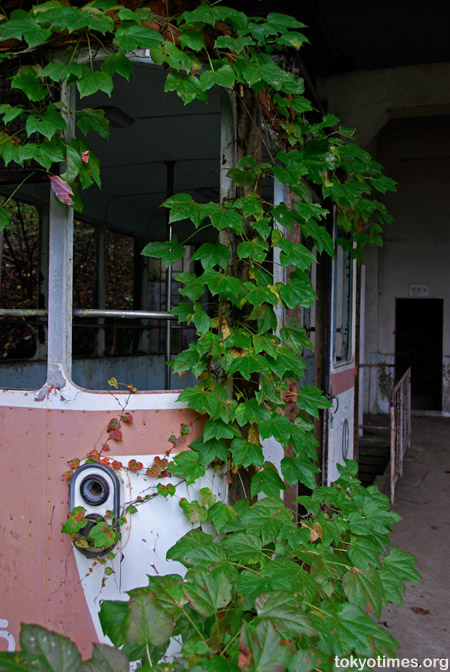 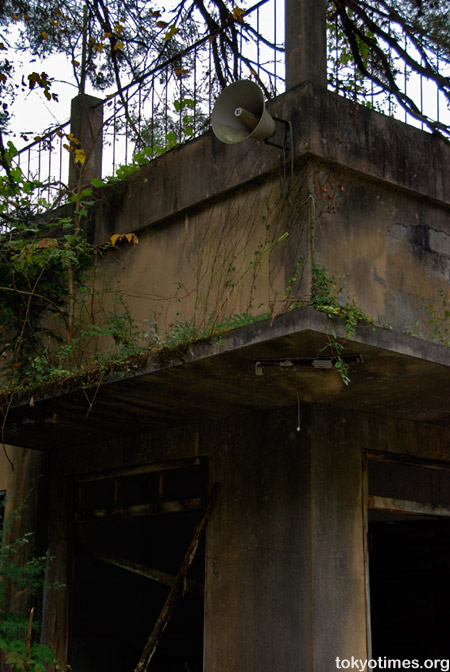