Japan’s prolonged economic stagnation has resulted in a so-called lost generation; a group of young adults for whom the concepts of life-long employment and financial security are as alien as the opposite was true for their parents/grandparents.

However, that’s not to say many aren’t downsizing and taking advantage of the extra free time instead of giving their life and soul to an uncaring company. Also, it’s encouraging to see that others are ready to publicly question what awaits them, as well as the world around them. Although at the same time, it’s equally refreshing to see that some youthful passions are pretty much the same whatever the circumstances. 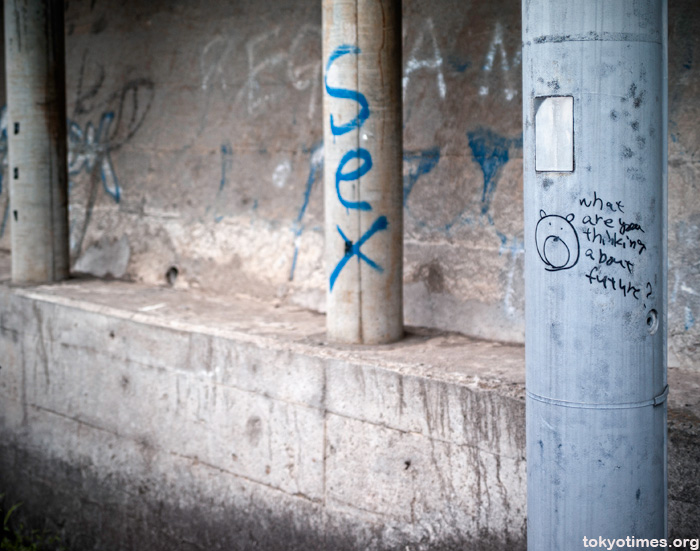