Despite the relatively rapid rate that buildings go up (and down) in Tokyo, it’s somewhat surprising that there are still a good number of these aged and awful abodes about. 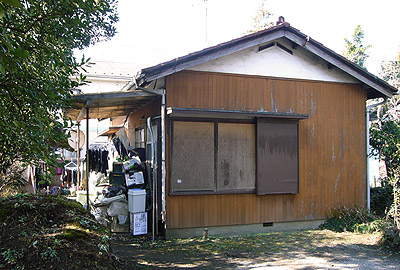 How cold they must be in winter doesn’t bear thinking about, although having ventured into one such home a while ago, the lack of insulation may not be the only worry for tentative tenants — a cesspit and a hole for a toilet arguably making a mere lack of warmth a minor concern. Even worse is that the rather cramped nature of such places means the pit’s pungent aroma pervades the whole house, with fresh waves of it wafting through each room every time the bathroom door is opened. A far cry indeed from the toilet technology Japan is often famed for.

Still, some of them do have rather more modern means of moving waste matter, and with the odd personal touch, they can look a little more welcoming — sort of. 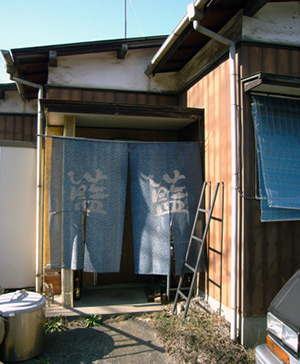 And whilst the majority of Tokyo’s millions of apartment dwellers have to make do with a cramped balcony for drying laundry, many of these domiciles do have more in the way of outdoor space. 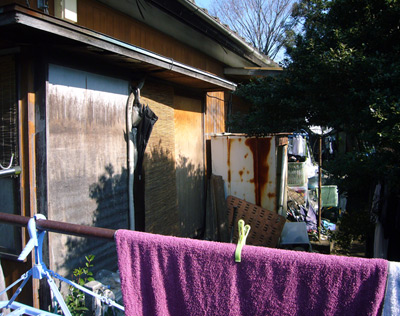 Even boasting room for parking too. 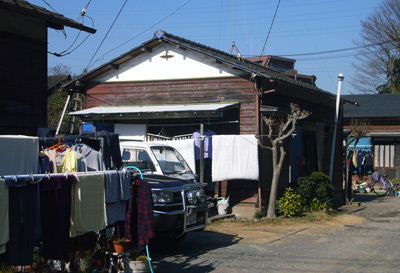 Although sadly that’s not always the case. In fact, far from it at times. 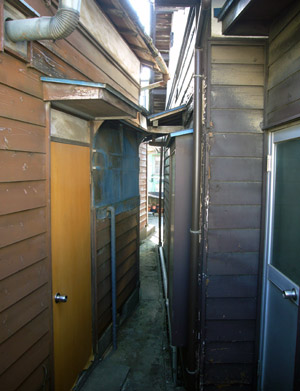 And anyway, whether any extra space makes up for some of the other, rather less attractive attributes, is debatable to say the least. 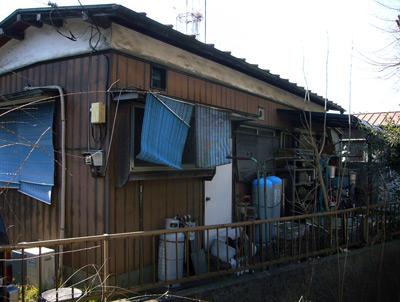