How many homeless there are in Tokyo is impossible to say, but there are a lot. Not as many as some cities, of course, but probably more than many people would imagine. Quite a few more in fact.

Those in the know also say the numbers are rising, although such suggestions are unnecessary, as even a cursory glance around many of the capital’s parks and open spaces confirm this to be the case. Where there was once solitary, makeshift accommodation, has now turned into what would best be described as encampments, and the sight of those on the streets appears to have become more damaged — not to mention desperate.

But just like many things in Tokyo, instead of being dealt with or even debated, it’s almost deftly ignored. 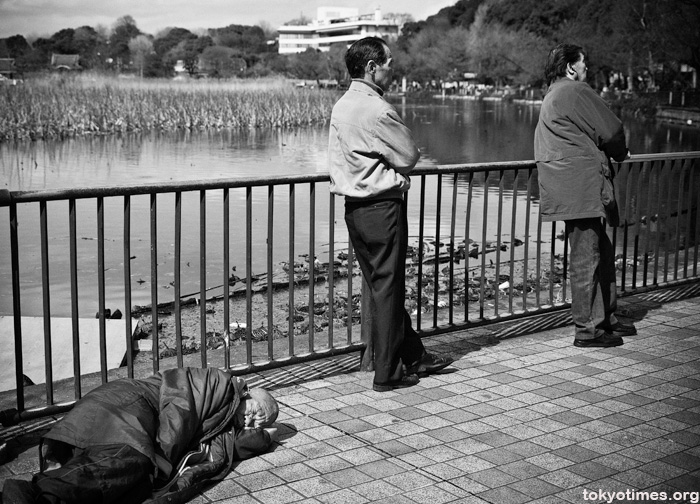