Considering the state of the first floor, and the random bits and bobs pictured in part 1, it wasn’t at all surprising to find that the hotel had its last guests and then locked up for good in the early 1990s.

Plus, when one heads to the higher floors, it’s similarly unsurprising to discover that it started doing business in the summer of 1973, as the decor is still undoubtedly of that decade. 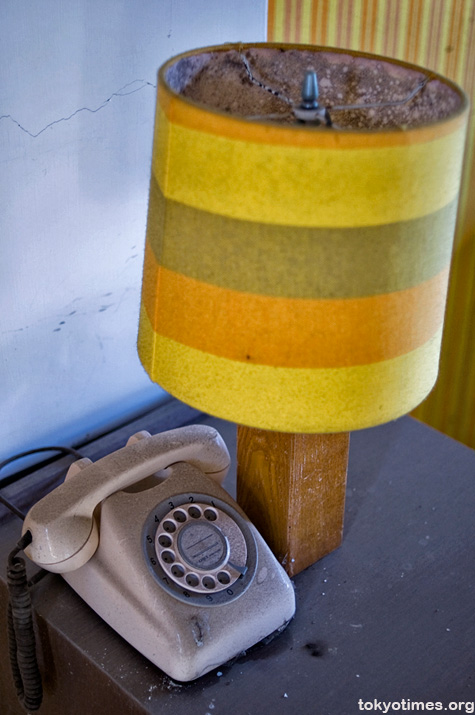 And seeing that it obviously wasn’t changed once in the twenty years or so it was operational, it’s no surprise either that the hotel eventually surrendered to insolvency. As walks down the numerous corridors. 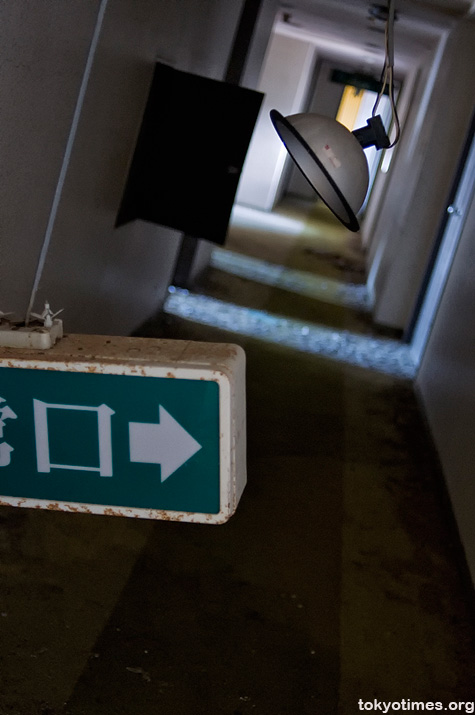 Along with a rummage around in the large number of rooms. 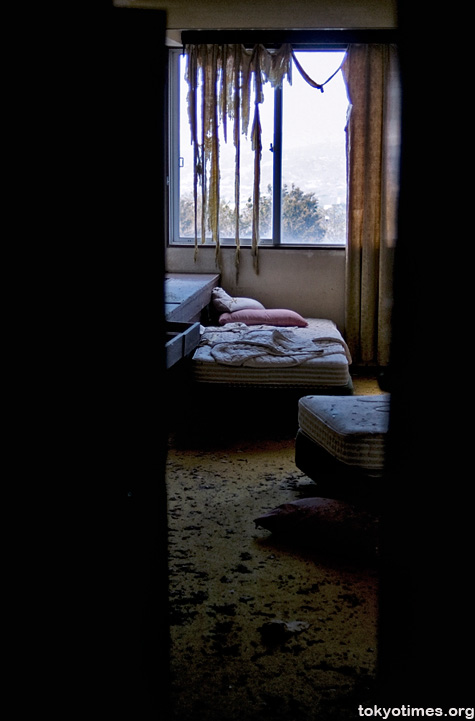 Resulted in nothing but the same colour schemes. 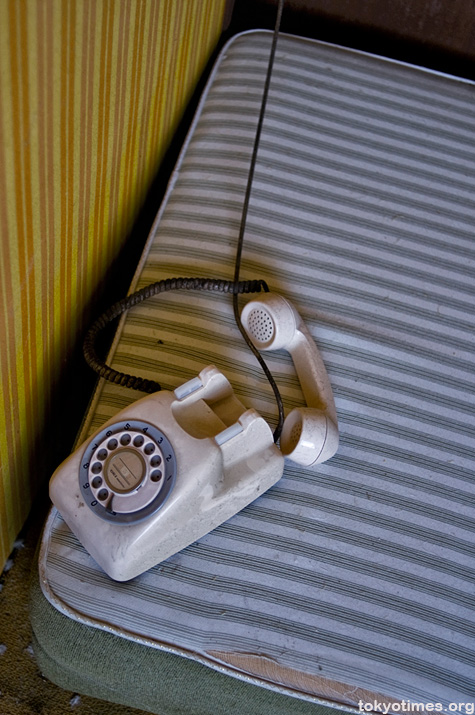 And wallpaper that wouldn’t be exactly what most people would want to wake up to. 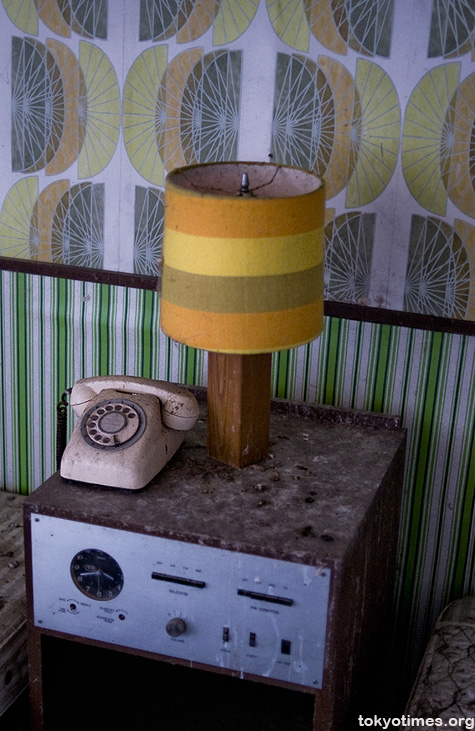 In fact the only real difference was the state of disrepair. 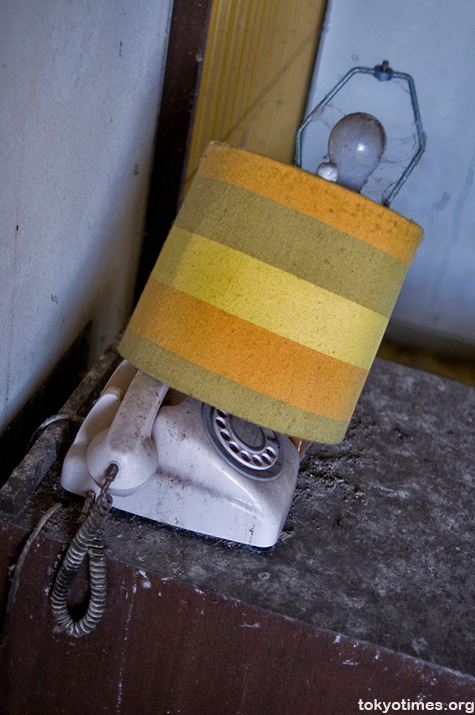 Which no amount of dandyism can now hope to disguise. 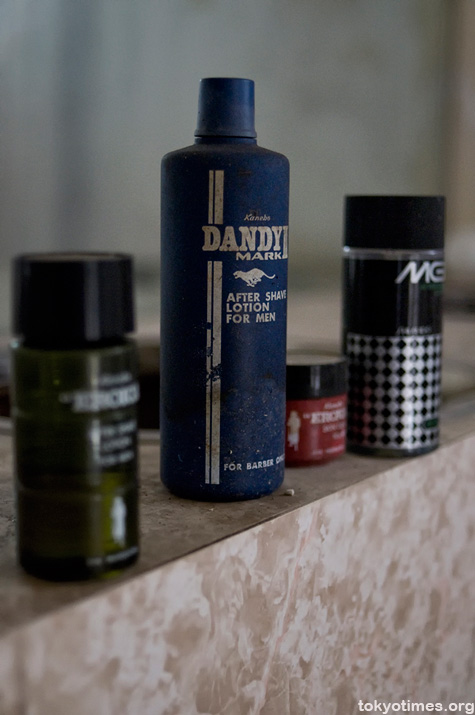 And yet for those people who did stay here, the hotel at least offered some really quite lovely views. 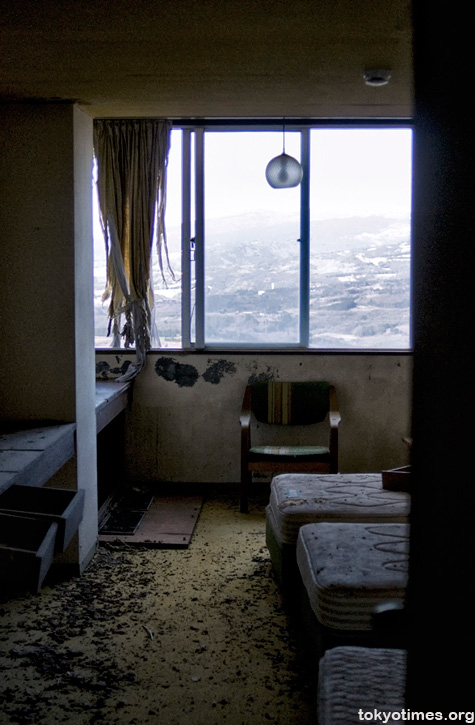 Which could well have been nice to have a coffee by. 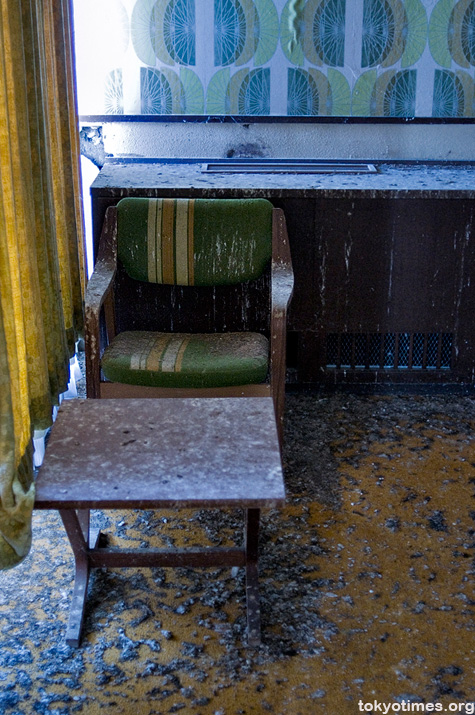 But now, after nearly twenty years of being left abandoned to nothing but birds, everything sits silent and soiled. 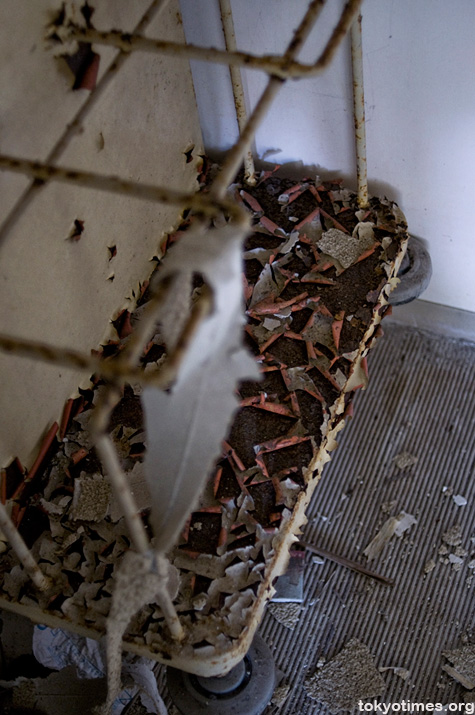 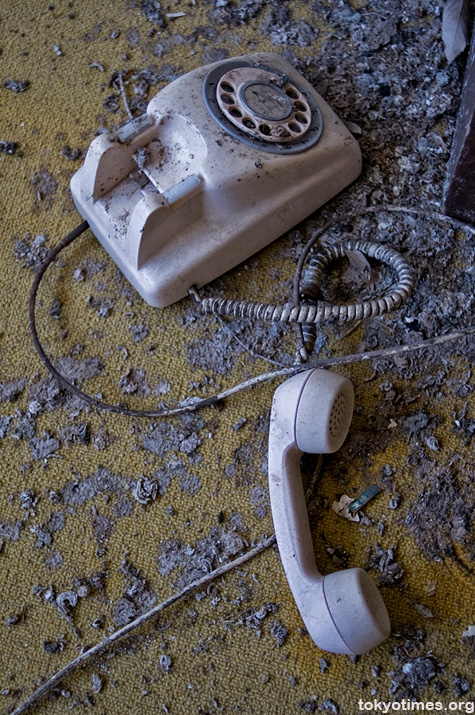 And definitely no sitting in one’s room and relaxing in front of The Rockford Files. 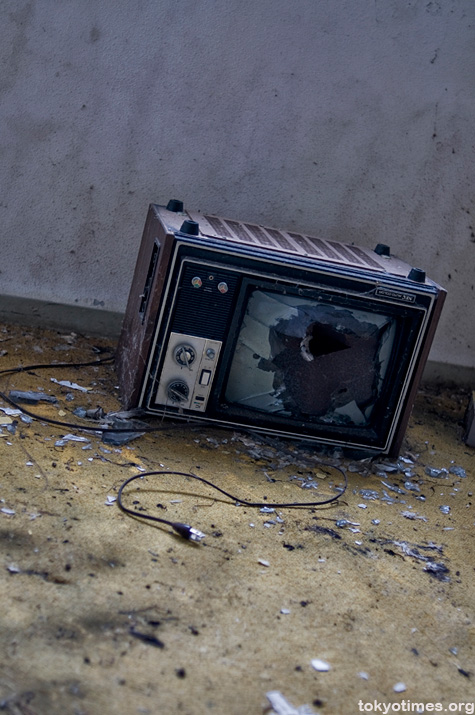