It’s now almost a year since Tepco lost control of the Fukushima Daiichi nuclear power plant, and in that time many Japanese citizens have not only lost faith in the company, but in nuclear power itself. A suspicion and fear that’s most visible during demonstrations and marches, but also on the streets of Tokyo in the form of art. 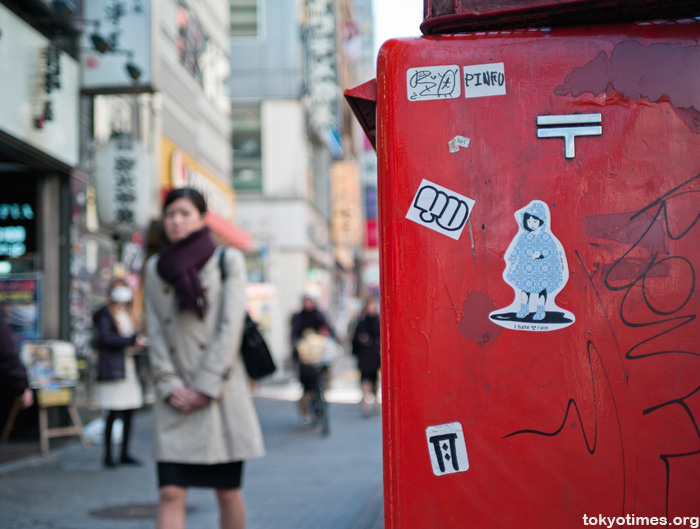 The point of which is perfectly clear. 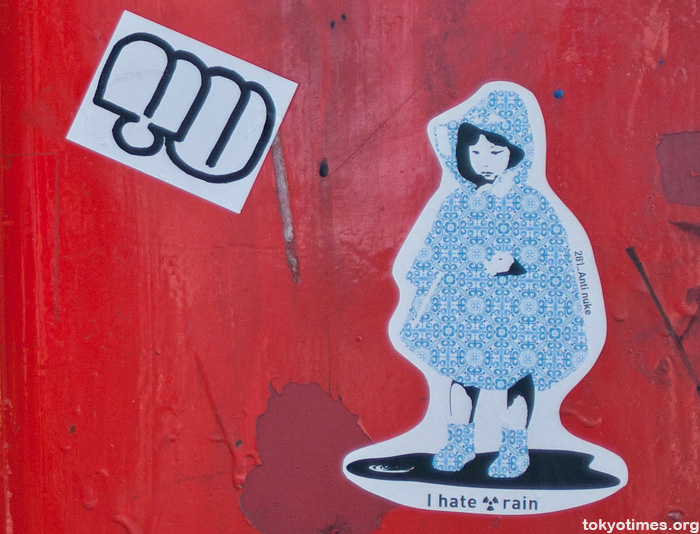