Computer Associates International Inc. has recently formed an anti-spyware squad as part of its ongoing effort to raise awareness amongst computer users. And in a bid to give the promotion maximum exposure, the organisation has chosen TV celebrity Kaori Manabe as leader of its ‘spyware extermination squad’. 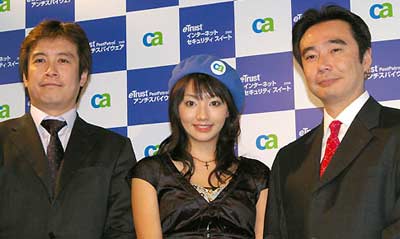 Whilst the move may initially look like a cynical attempt to gain maximum publicity from a pretty face, Manabe-san was apparently picked due to the popularity of her blog. The young woman further demonstrating her credentials by wearing an official hat and saying, â€œI want to find out if people around me are taking anti-spyware measures.â€

Which all in all makes for a very worthy cause indeed. Plus with the addition of Manabe-san on board, it’s something a large number of people will be keen to get behind and vigorously support. 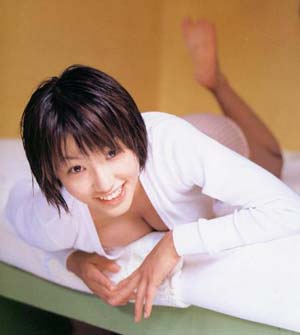