There’s no getting away from it that the continuing problems at the Fukushima nuclear plant are a real concern, especially so for those nearby, but in Tokyo, well over 200 kilometres away, we are fine. No, better than fine actually. And, if it weren’t for occasional blackouts along with the scarcity of a few nonessential foodstuffs, life would be damned near normal.

Not that you’d think that seeing some of the sensationalist, woefully inaccurate ‘journalism’ coming out of the West. Possibly the worst of a sadly growing bad bunch being Britain’s, The Sun, with their GET OUT OF TOKYO NOW nonsense. A piece of so-called reporting that’s about as factual as the fact that I’m a 15-year-old from Finland called Fifi.

The thing is though, in a mere bid to sell more newspapers or attract more views, this kind of misinformation is bad enough, but when it causes terrible stress to those with loved ones in the areas apparently all set to be engulfed by a looming plume of radiation, it’s a very different story indeed. And yet even that’s nowhere near as despicable as the attention it’s detracting from all those north of the capital struggling with inadequate food, warmth and medicine. An enormous number of people who are suffering. Now. And need all the attention, plus more importantly aid, that all these supposedly doomsday scenarios don’t.

So ignore all the nonsense. Here in Tokyo we are doing fine. It’s nothing we can’t handle. Not by a long shot. None of us. It’s simply a case of get up. 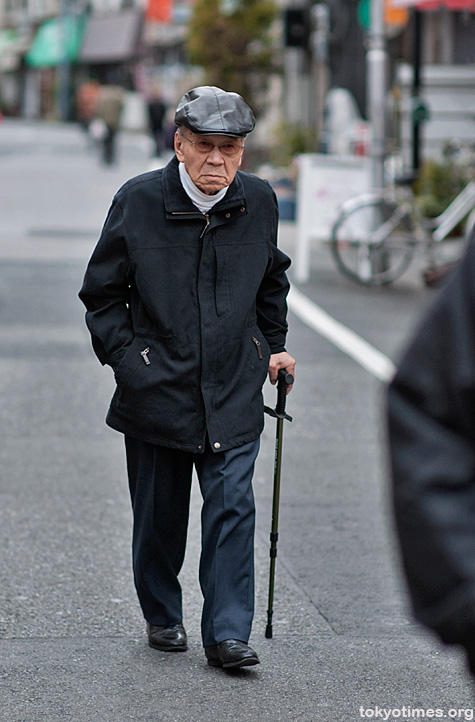 And get on with it as best as we can. 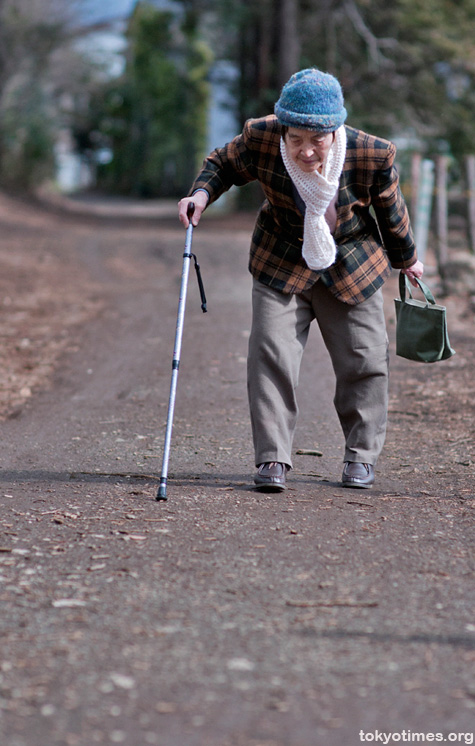