Despite there being no shortage of variations to pick from when purchasing a new vehicle in Japan, a huge number of cars — approximately 78.56% at a rough count — are somewhat insipidly either silver or white. A decision that apparently has something to do with these two colours being easier to sell second-hand, which may, or indeed may not, be true.

However, regardless of the possible reasons, for some at least this kind of favouritism is unfathomable, with one or two even going as far as countering such conformity by not only opting for a less common colour, 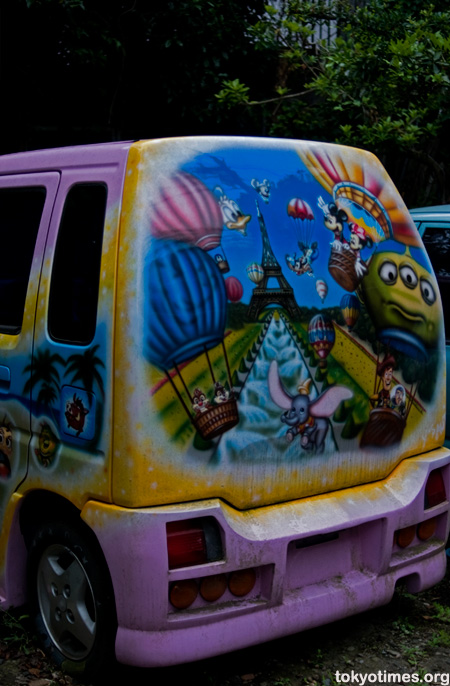 but also a combination of all those currently classified. 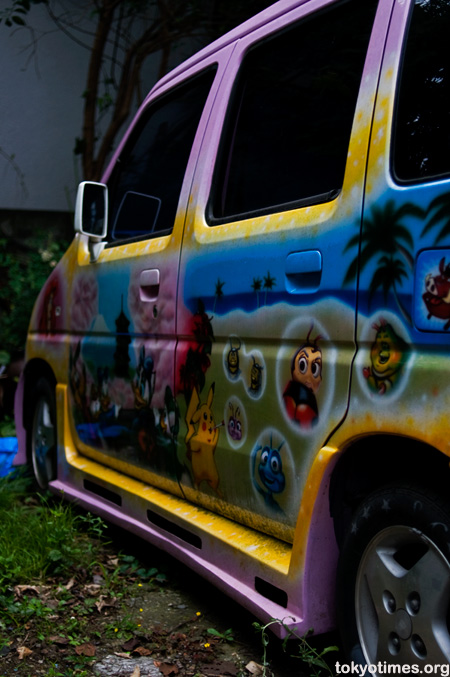 Along with a dozen or so others that were previously deemed undocumented. 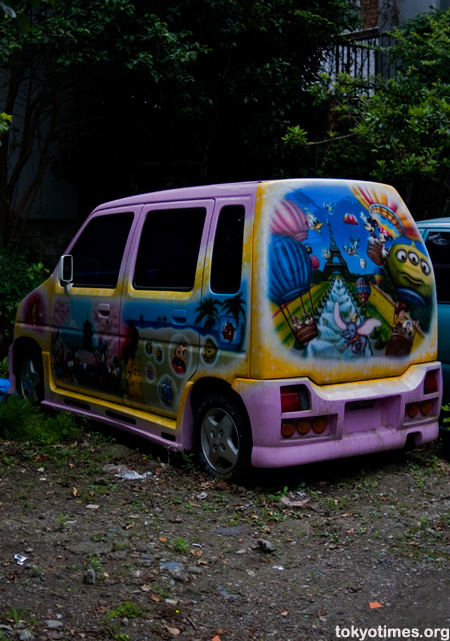