Tokyo isn’t the most attractive of cities — not by any stretch of the imagination. The likes of nondescript apartment buildings and gaudy entertainment centres, along with a distinct sense of impermanence in many of the designs, create a confused, considerably less than beautiful vista. An unwelcome cityscape that in some ways the Nakagin Capsule Tower, which is under threat of demolition, arguably now adds to. 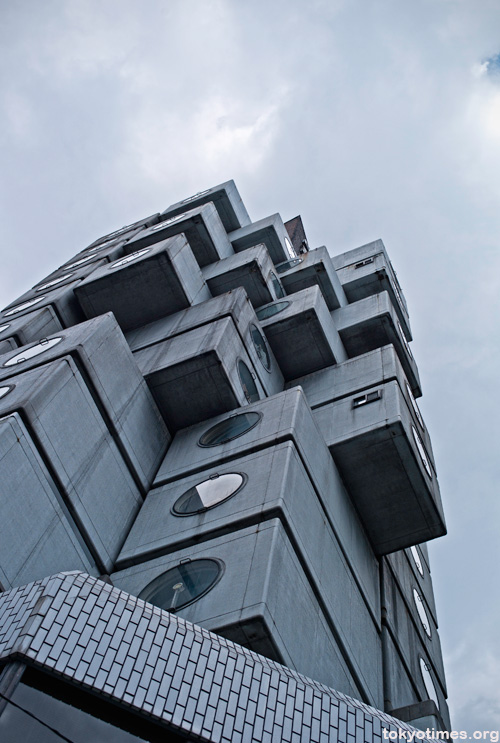 Yet that’s not how it was meant to be.

Built in 1972, and a prime example of Metabolism architecture, the tower was designed to embrace that aforementioned impermanence, and create a structure for a constantly shifting, dynamic city. 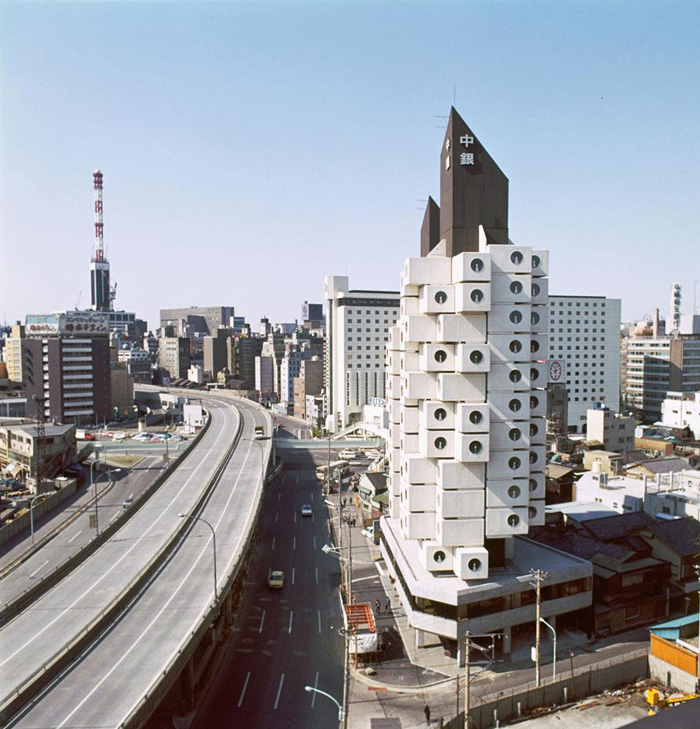 Consisting of 140 individual capsule apartments that were intended for people who worked in Tokyo during the week, they were all connected to the central beam by just 4, high-tension bolts. An element that was a key component of its Metabolist design, meaning the capsules could be replaced over time, allowing the building to adapt and meet changing demands. 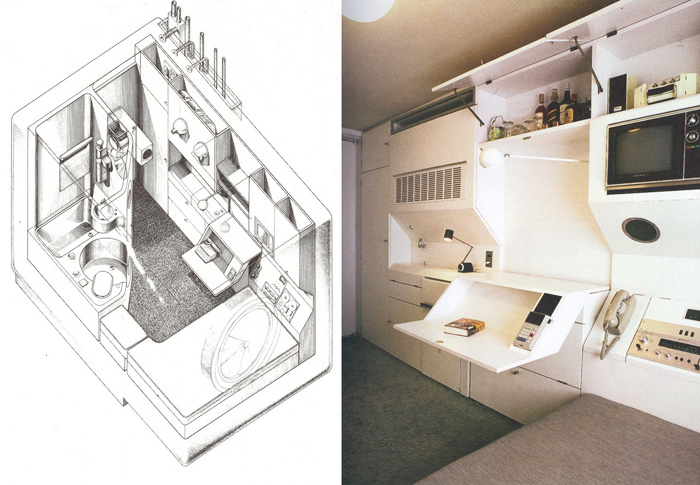 At least that was the idea, but in reality the capsules have stayed where they are, and a lack of maintenance has left the tower looking extremely worse for wear. Both the actual structure. 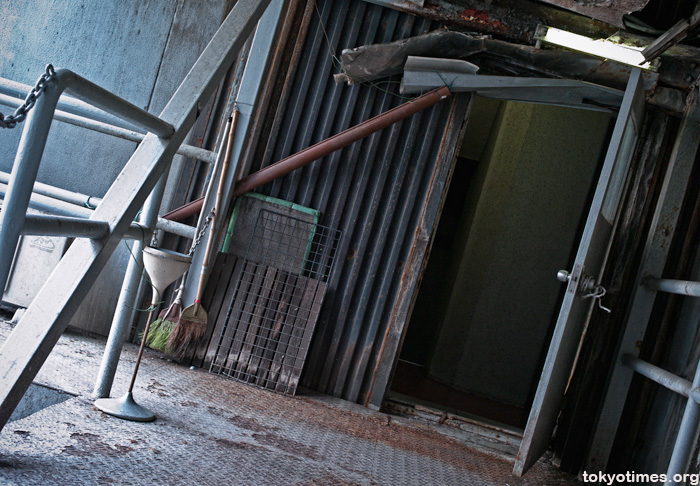 And the capsules themselves. 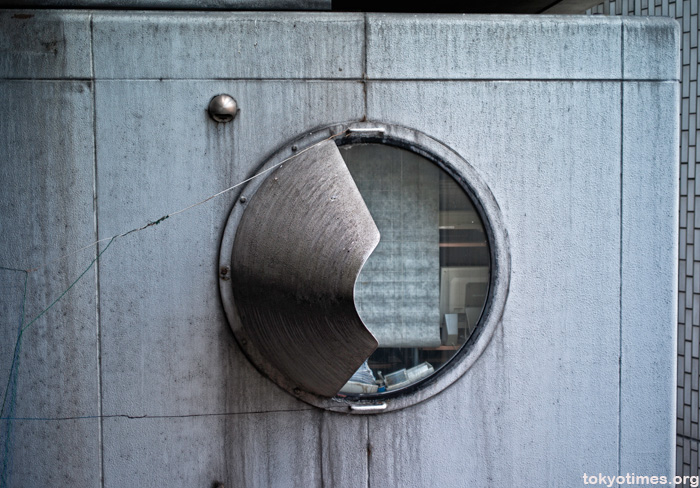 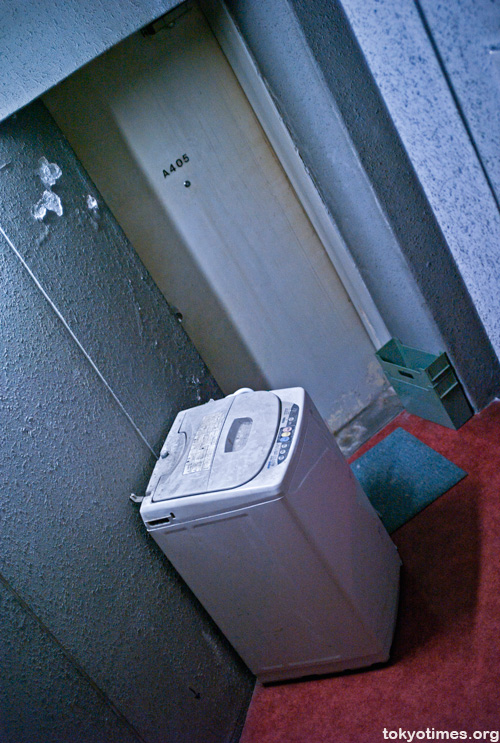 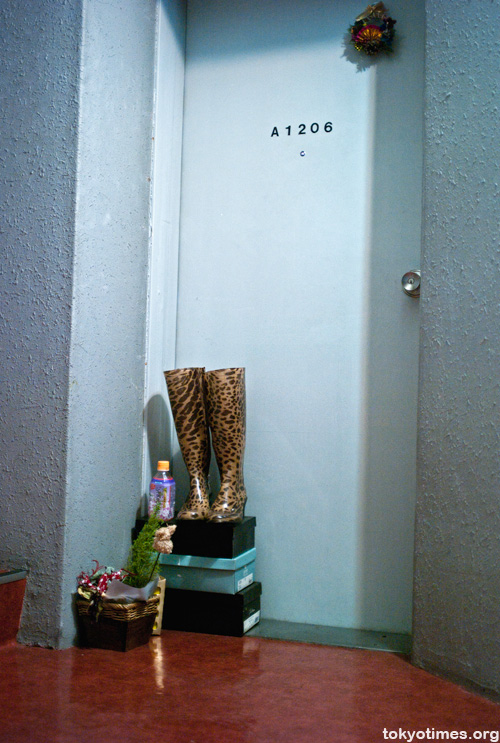 The latter of which allow for a strange insight of sorts into the lives of the people who inhabit each capsule. 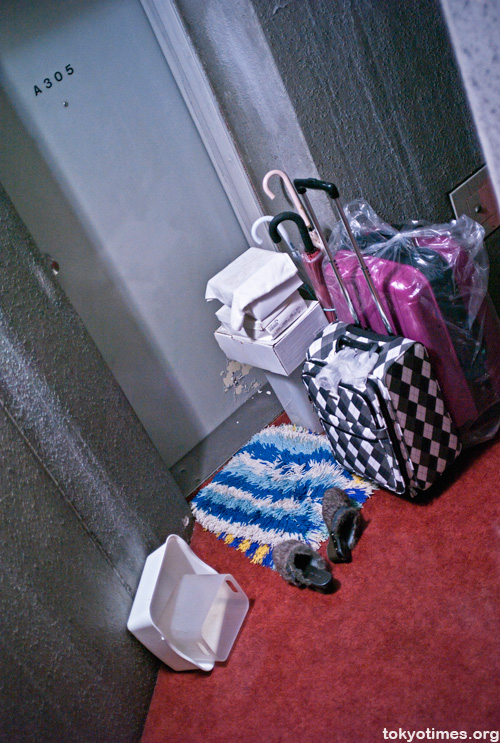 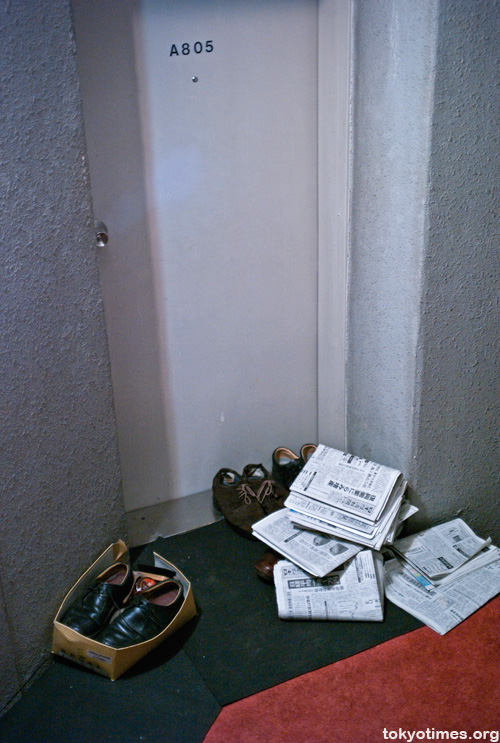 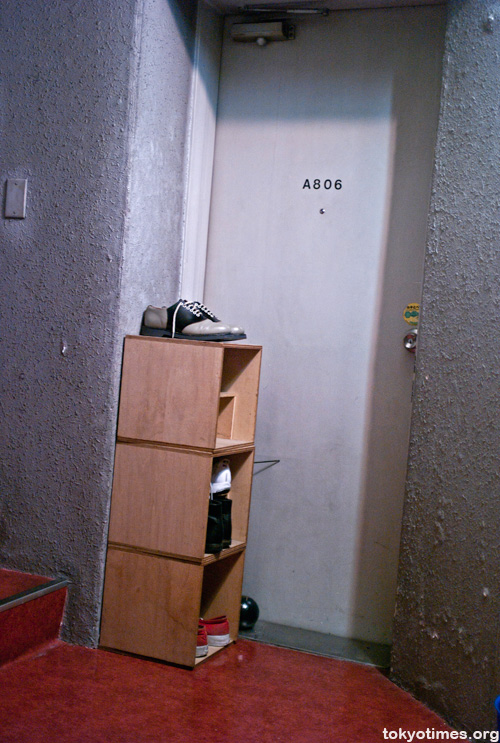 No doubt due to the tower’s increasingly desperate state, a good number of the rooms are now unoccupied — something that the continued speculation about its demolition will presumably increase. International backing for it actually remains strong, with architects all over the world expressing their desire to keep the building as it is, or better still finally replace the capsules. But within Japan, and more importantly amongst residents, support appears to have wained, and although it is still standing despite numerous threats in the past, the Nakagin Capsule Tower seems unlikely to survive for much longer.

A building that, despite the rather forlorn appearance, is still a fascinatingly unique structure, and one that will be missed by many when it’s gone. 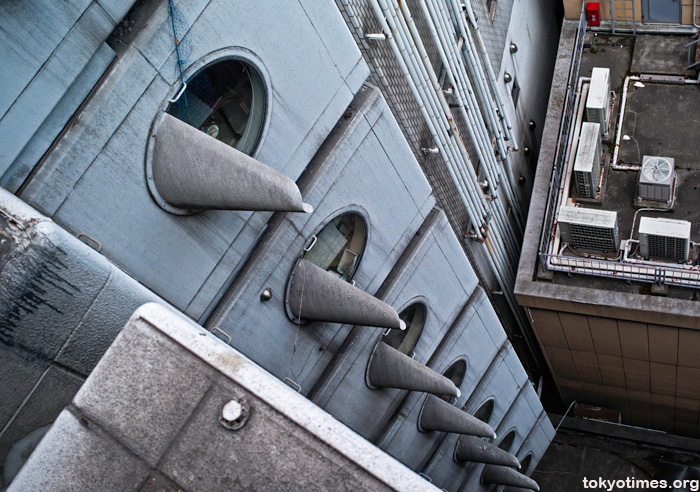 Additional images from here and here.