With best Jeanist, Leathernist and even Nailist prizes given out every year, it’s perhaps not surprising then to hear that there is now the Parcassio Beautiful Leg Awards, which, without too much leverage of the language, could legitimately be labelled the best leggists. 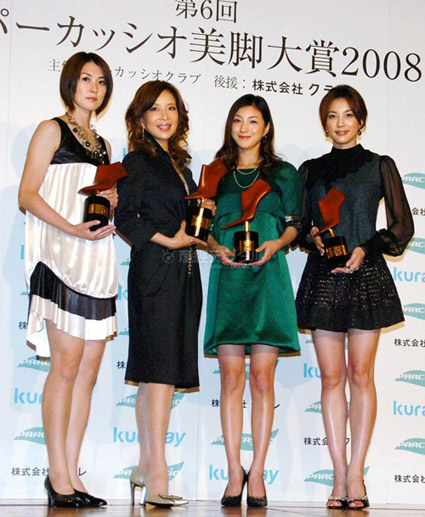 However, while this series of events is all well and good, it also begs the question as to when a Japanese bra manufacturer will boast the best breastist. An event that as well as being a huge promotional tool, could also be the perfect medium for marvelling at Japan’s multitude of mammary merchants.

All the way from the now long in the tooth talents of ‘veteran’ Aki Hoshino, 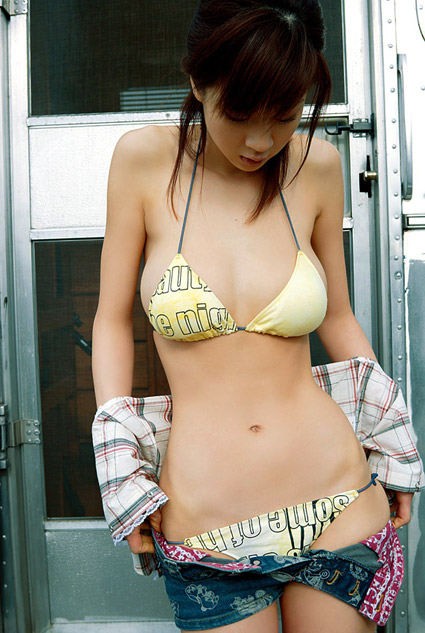 to the more youthful but equally considerable capabilities of Reon Kadena. 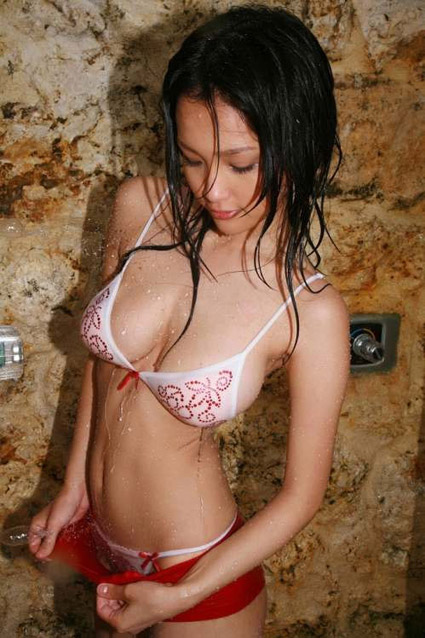 And there could even be a possible nod to the not so natural, with the inclusion of the somewhat crudely constructed Kano sisters. 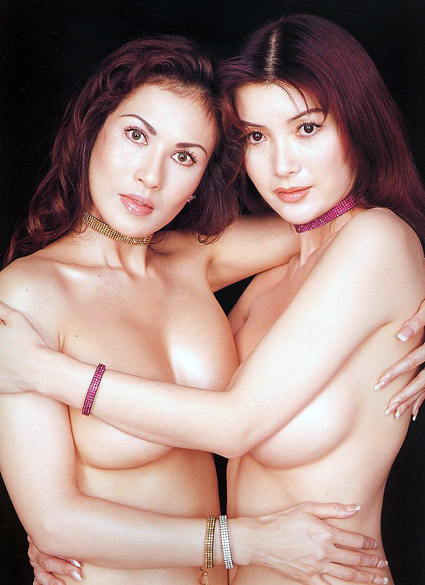 Although with one of them rumoured to have formerly been a fella (the one on the left perchance?), it’s not all that difficult to imagine that she’d have been better off waiting to appear in the presumably up-and-coming best penisist promotion.