Japan is supposedly in a state of shock today due to the resignation of Prime Minister Shinzo Abe. A politician who despite his failure boasts a formidable family, with his father a former cabinet member and his grandfather an ex-PM. 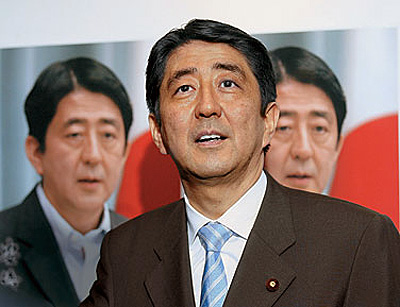 Abe’s scandal-tainted reign was relatively short lived after taking over from the supremely popular and similarly connected Junichiro Koizumi. The wavy-haired one benefiting from a father who was director general of the Japan Defence Agency, plus a grandfather who rose to the ranks of minister. 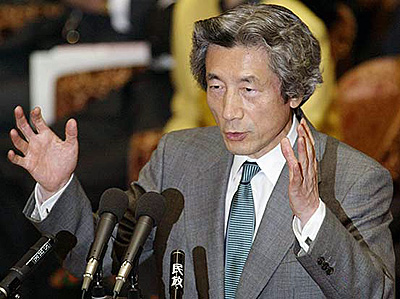 And the man widely tipped to take the top job is Taro Aso, whose grandfather Shigeru Yoshida, was, perhaps not unexpectedly, also a Prime Minister. 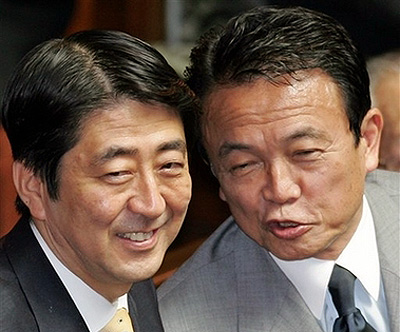 Something of a pattern perhaps?