I’ve heard that a lot of apartments in Tokyo have English rather than Japanese ‘names’, and that many of them are a little odd. Is it true?

It is true Bob, although it’s not just restricted to English, as there is a generous sprinkling of French and Spanish names out there too. That said, English monikers are very much in the majority.

Unfortunately — at least as far as truly nonsensical names are concerned — there’s no dearth of ‘dragons’. 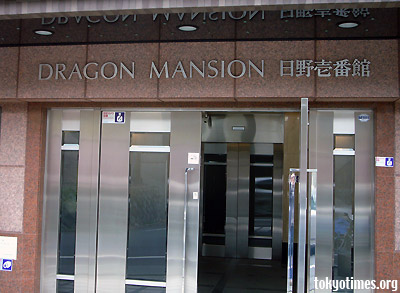 And certainly no lack of ‘lions’ either. 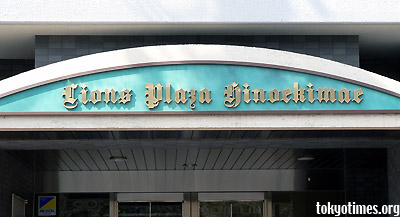 Thankfully though some landlords do have a little more imagination. A love of colour — or indeed fruit — clearly influencing the naming of this brightly coloured abode. 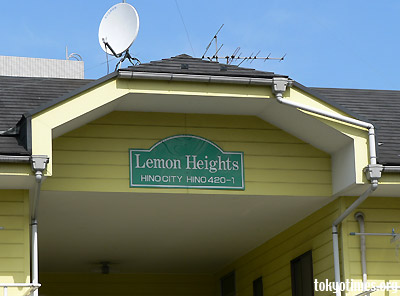 Others however are clearly not so sure about what they want, and invariably just end up choosing something at random, regardless of how inappropriate it is. 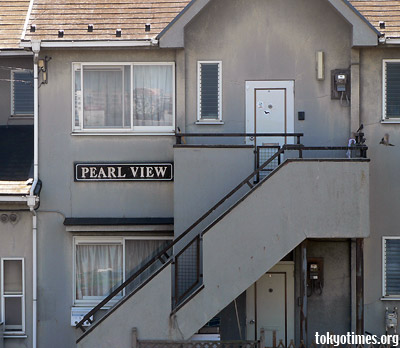 Yet gauging the mindset of the building’s prospective rent payers appears to play a part in the process for many property owners, with this particular dwelling hoping to attract especially laid-back leaseholders.

Whilst others actively seek out those with a rather more transparent temperament. 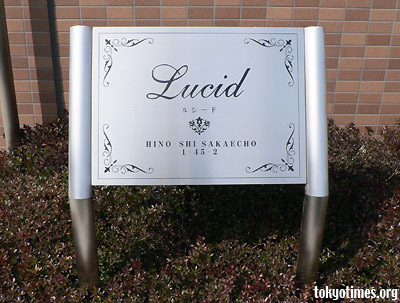 An interesting approach that appears to have been taken to a whole new level in the country’s second city. The picture below, taken by the always amusing An Englishman in Osaka, proving that rather than matching the moniker with the inhabitants’ mindset, it can be used to actively try and mess with it. 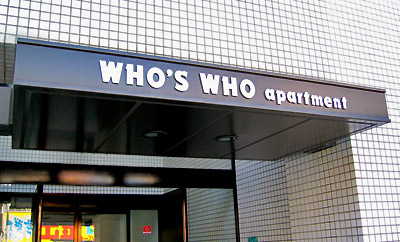