Territorial disputes and a hawkish new government have undoubtedly played their part in the recent rise of nationalism in Japan. Or if not nationalism itself, then certainly the rise in nationalist marches. A worrying trend that has understandably left many people wondering where Japan is heading.

Then throw in the faltering economy, tsunami reconstruction, an ageing population etc., plus of course Japan’s nuclear problems, and it’s a decidedly heady mix indeed. One that needless to say is perfectly suited to all manner of manipulation and scaremongering.

But despite all this, modern Japan is a very different beast than it was a century ago. And while nobody really knows where the country will eventually go, a cursory glance at the average Tokyoite makes it reassuringly hard to imagine that it’ll be back down those dark paths of old. 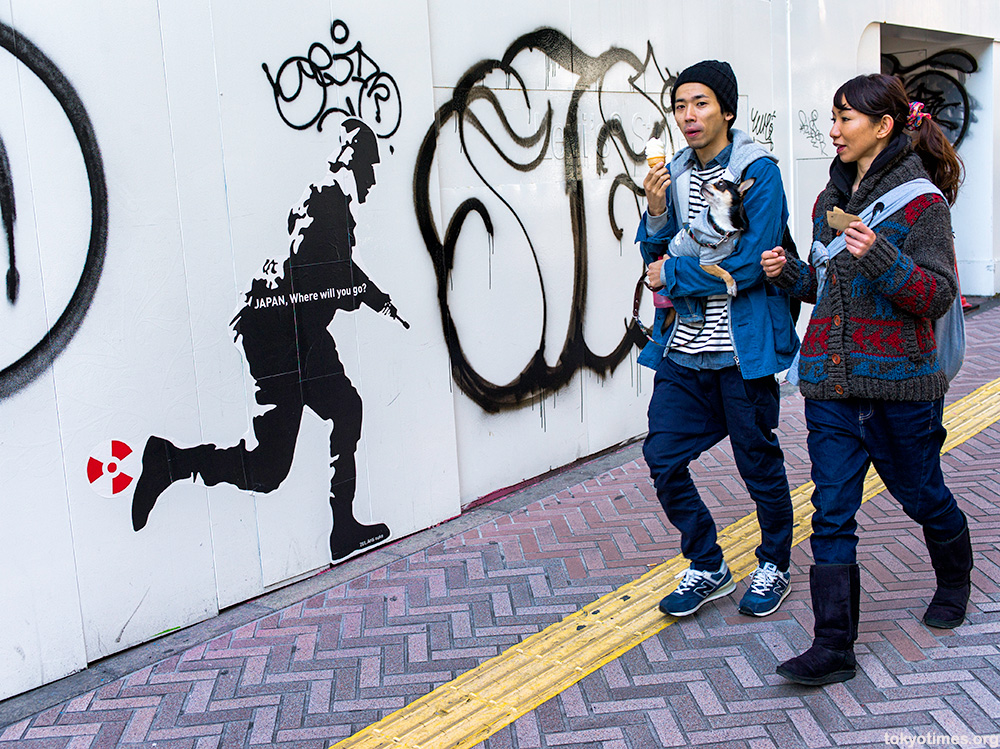 Or is that just hope taking an equally cursory glance at reality?